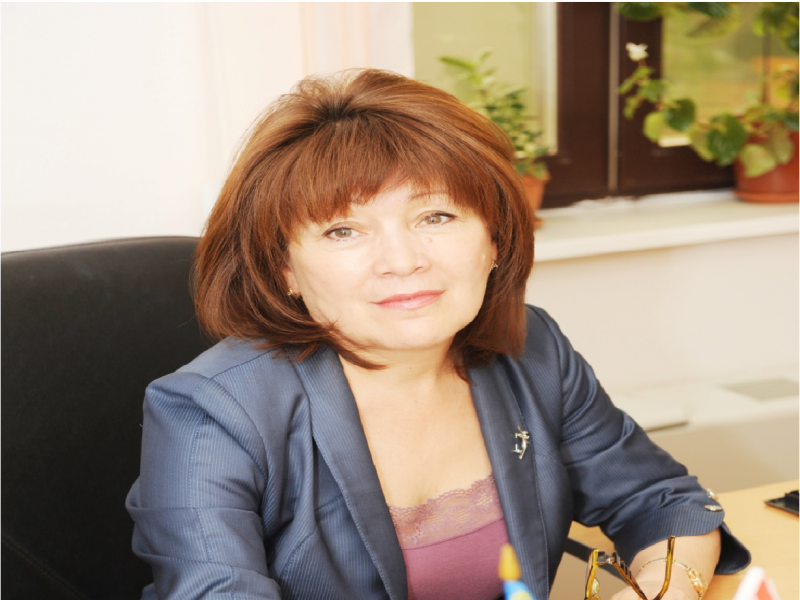 The policy of the Soviet regime in the early 30s is estimated by the Committee on Legal Affairs and Human Rights as a crime against humanity aimed at the physical annihilation of the peasant population in Ukraine and other regions populated by ethnic Ukrainians, but also in Kazakhstan and other parts of the former Soviet Union.

The rapporteur Mr Rowen, representative of Alliance of Liberals and Democrats for Europe (United Kingdom) in explanatory memorandum noted that he «chose to ignore the rare voices that still deny the facts, calling them fascist propaganda, and those who only partly recognise them and consider them as regrettable, unintended and/or acceptable consequences of an overzealous industrialisation policy for the good of the country as a whole». The classifi cation of the Holodomor as genocide is also recognised offi cially by many other countries, including the United States of America, Canada, Australia and many Latin American and eastern European countries.

In the academic discourse of the western historians the genocide theme in Kazakhstan is considered in connection with such rod problems of a Stalin repressive policy, as reprisals concerning peasantry of the period of violent collectivization.

Nicolo Pianciola in the work «Famine in the Steepe. The collectivization of agriculture and the Kazakh herdsmen. 1928–1934», wrote that the fate of the nomad peoples in the Soviet Union was one of the least known episodes in the social, economic and demographic upheavals had wrought by Stalin’s «revolution from above.» To understand the situation in the time of collectivization N. Pianciola carries out a historical foreshortening to the history of Kazakhstan. In the Soviet Union in the late 1920s the principal peoples whose subsistence depended on transhumant-nomadic animal herding were the Kazaks, Turkmen, Kirghizes and Buriat Mongols. Under the First Five-Year Plan, all these peoples became the subject to plans of so-called «sedentarization, » carried out with varying degrees of coercion and at different rates of speed. Collectivization and sedentarization decimated the animal herding economy.

The main thesis of the latest Norman M. Naimark’s book «Stalin’s Genocides» is intended to argue that Stalin’s mass killings of the 1930s should be classifi ed as «genocide ». This thesis isn’t new. N. Naymark goes, however in his reasoning further. He suggests: «But categorizing just these discrete murderous events as genocide, while leaving out others, tends to gloss over the genocidal character of the Soviet regime in the 1930s, which killed systematically rather than episodically».

N.M. Naymark argues that Stalin genocides can’t be separated from Stalin’s identity. He insists that in many cases of the victim of repressions weren’t the real enemies of the Soviet regime – often their crimes existed only in Stalin’s imagination and his henchmen. It, however, doesn’t deny the fact that Stalin repressions were genocide. In the book N. M. Naymark writes that Stalin didn’t speak about exterminating all Ukrainians or Kazakhs – Stalin spoke about destruction of certain conditions of an everyday life of farmers in Ukraine or nomads in Kazakhstan which did them by Ukrainians or, respectively, Kazakhs.

Against separate nationalities Stalin accompanied terror by a conscious eminence of Russians: they served as though as model of the exemplary Soviet people, N.M. Naymark considers. n the tragic case of Kazakhstan, with its extensive nomadic and seminomadic agricultural base, the conditions of famine were even more severe than in Ukraine.

For these reasons and others, some scholars have called the Kazakh famine genocidal, despite the paucity of documentation regarding Moscow’s intentions. Kurt Jonassohn writes: «There is no doubt that the deliberate starvation of the Kazakh people, coupled with the purges of Kazakh intellectuals and cultural leaders, makes this a clear case of genocide».

Scholar of Gumbolt University (Germany) Robert Kindler in the article «The Strong and the Weak. The Relevance of Physical Violence during the Famine in Kazakhstan (1930–1934)» examines the relevance of physical violence during the famine in Kazakhstan in the early 1930s. By focusing on processes on the local level, the article shows how they and others used violence not only to execute orders «from above,» but also to satisfy personal or group interests. The communists were not the only ones who resorted to violent actions. Physical violence was used by different actors to secure individual survival, or in order to subdue the hungry. Various reasons were responsible for this: Resources were lacking, requisition quota had to be fulfilled, and plan targets were to be met. It is furthermore argued here that the very presence of the starving was an additional and important trigger for violent actions. The author supposed that violence not only had a destructive side, but helped various actors to structure and to organize situations, settings and local networks.

Rudolf A. Mark in the article «The famine in Kazakhstan: historiographical reappraisals» considers: «The famine was one of the great blanks in the Soviet historiography of Kazakhstan. After the state’s independence, the famine became an object of historical research – though still as a national project undertaken at the behest of the state. As is the case in Ukraine, Kazakh historians and demographers are now discussing questions relating to the number of victims, the scale of the famine, and the effects of events coded as either a catastrophe or a tragedy. However, this debate is not at the centre of academic discourse.

Thus, the authors considered the results reached by the western historians on such rod problems of Stalin repressive policy, as repressions concerning the peasantry of the period of violent collectivization (1929–1933), genocide, «Big Terror» 1937–1938, Great Famine in Kazakhstan and the Holodomor in Ukraine.

The main research assistant of

The Institute of State History