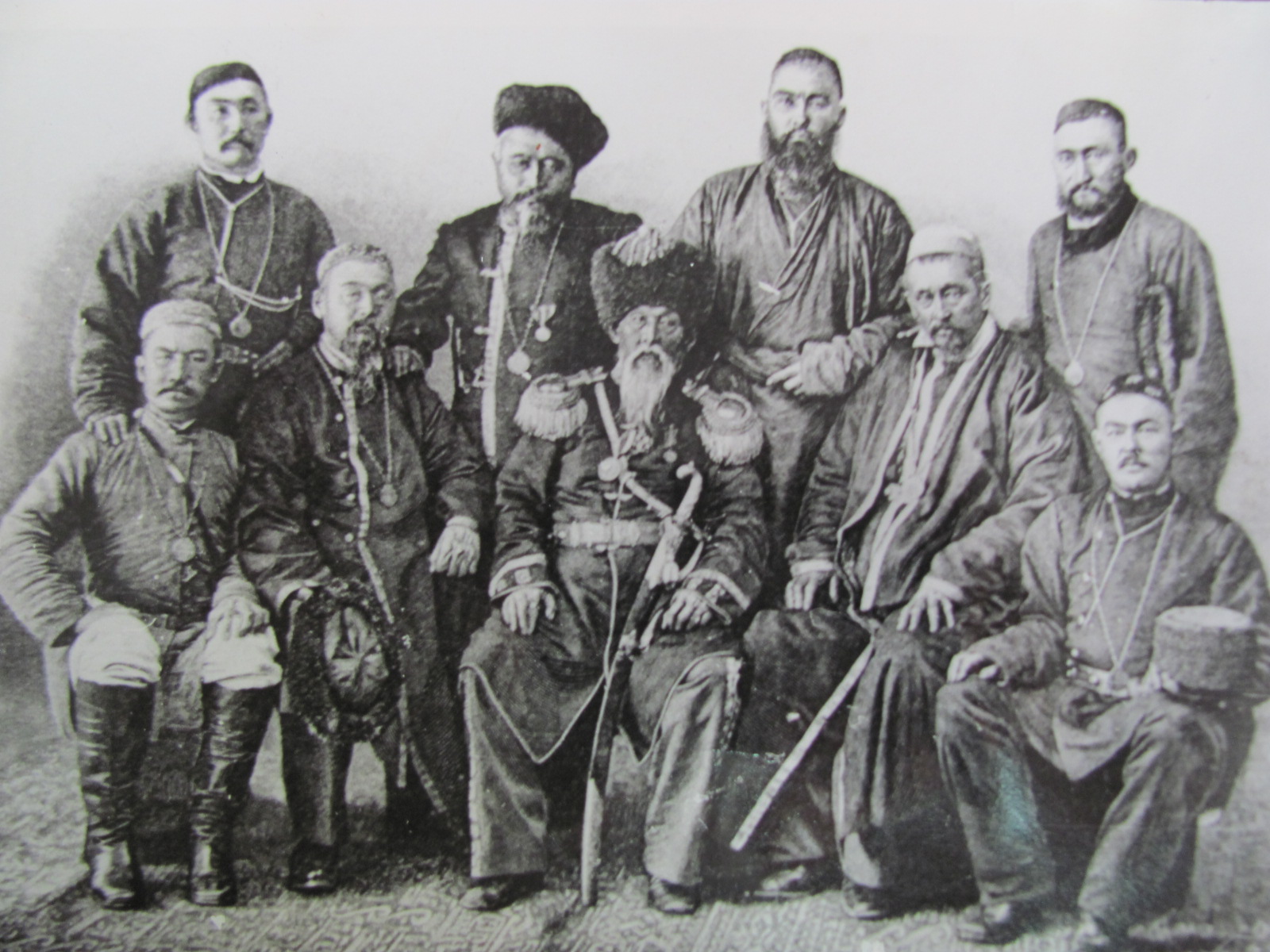 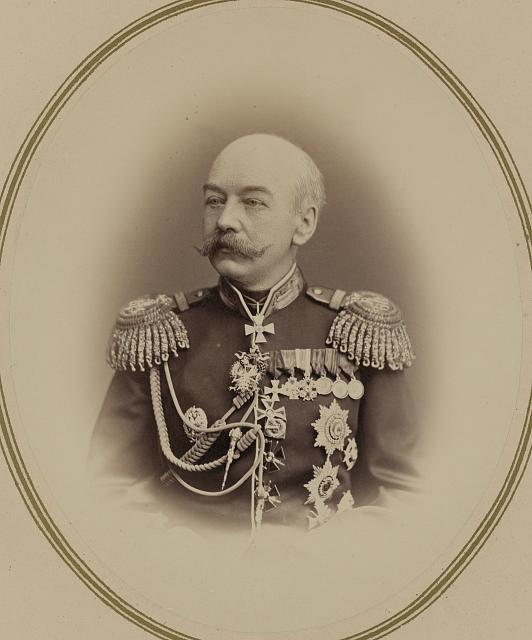 Author: Arman Suleimenov
Use of materials for publication, commercial use, or distribution requires written or oral permission from the Board of Editors or the author. Hyperlink to Qazaqstan tarihy portal is necessary. All rights reserved by the Law RK “On author’s rights and related rights”. To request authorization email to mail@e-history.kz or call to (7172) 79 82 06 (ext.111)
Қазақша Русский English
MOST READ
Week Month Year
Armenians and their kinship with the Kazakh people Aytys between Suyunbay and Katagan Today is Kazakhstan Police Day Doctors-comrades-in-arms of A. Bukeyhanov
Kenesary Khan is the Last Qazaq Sultan The Second World War: Akmolinsk and its Heroes Northern Qazaqstan is the birthplace of the first domesticated horses “Diwan Lughat al-Turk” or “The Compendium of the Turkic languages” of Mahmoud Kashgari Raymbek batyr is a determined defender of Qazaq interests Ayteke bi is a law expert of the Great Steppe Qazaq poet Kuandyk Shangitbaev: is he equal to Alexander Pushkin? History in Symbols Love and Marriage Story of Sabit and Maryam Gabit Musrepov is a man, who was born under a lucky star Kanysh Satpayev’s faithful Muse Sacred sites of Turkestan

Materials on theme
Mangistau in the steam of history
The Second World War: Akmolinsk and its Heroes
“Barca” vs “Yarysh”
Kazakh Intelligentsia and Education System