Decree of a Leader of the Nation - 26 years 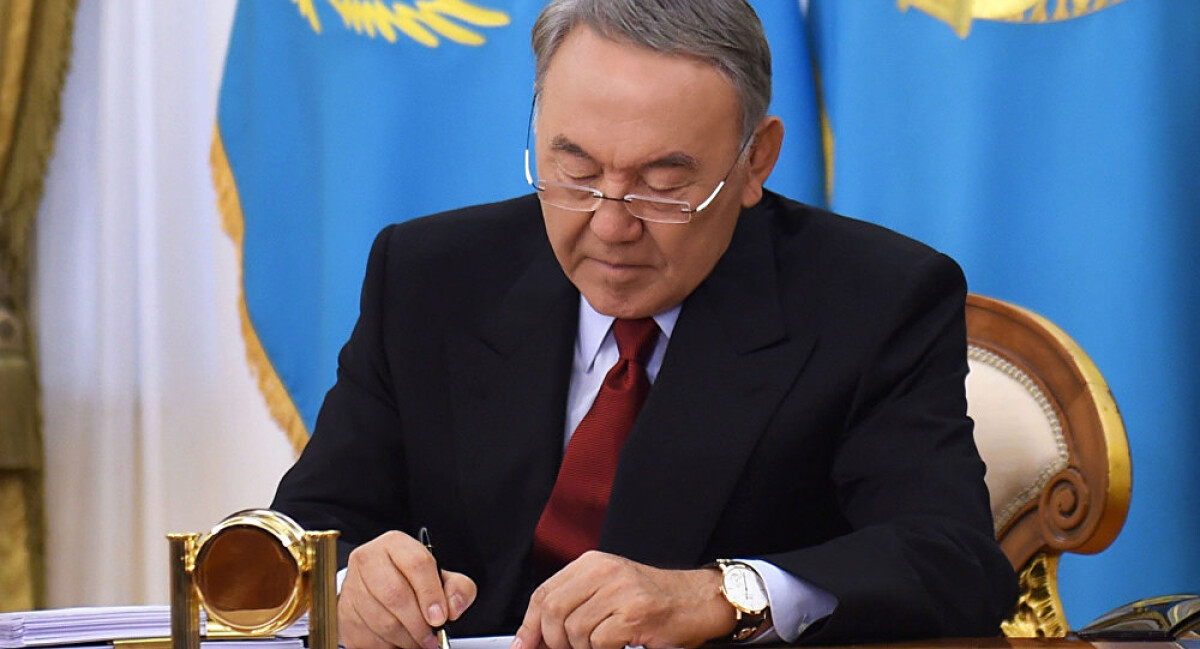 Since 1926, the Soviet government banned the celebration of Nauryz, conducted atheistic agitation; religious figures were persecuted and harassed

The ban on the celebration of the New Year was issued in 1929, and in 1935 they were again allowed to celebrate, if from January 1, 1947, this day was recognized as a weekend and a holiday, the people had to forget the holiday of Nauryz for a long time.

As part of the holiday, we restore national traditions: tusau kesu, bride's acquaintance, various national games raise the mood of the people.

I'm glad that in recent years, the ranks of those who wear Kazakh national clothes for the holiday are growing. We should not forget that we began to conduct large-scale significant holidays - this is primarily due to independence. Since last year, a national holiday, celebrated for three consecutive days, found its legal solution. Elbasy N. Nazarbayev in his speeches said a lot about the celebration of Nauryz Meiramy as a New Year. The next problem is how to introduce the celebration of the New Year in society more deeply. To do this, we first need to develop a concept for the holiday, work out its attributes. 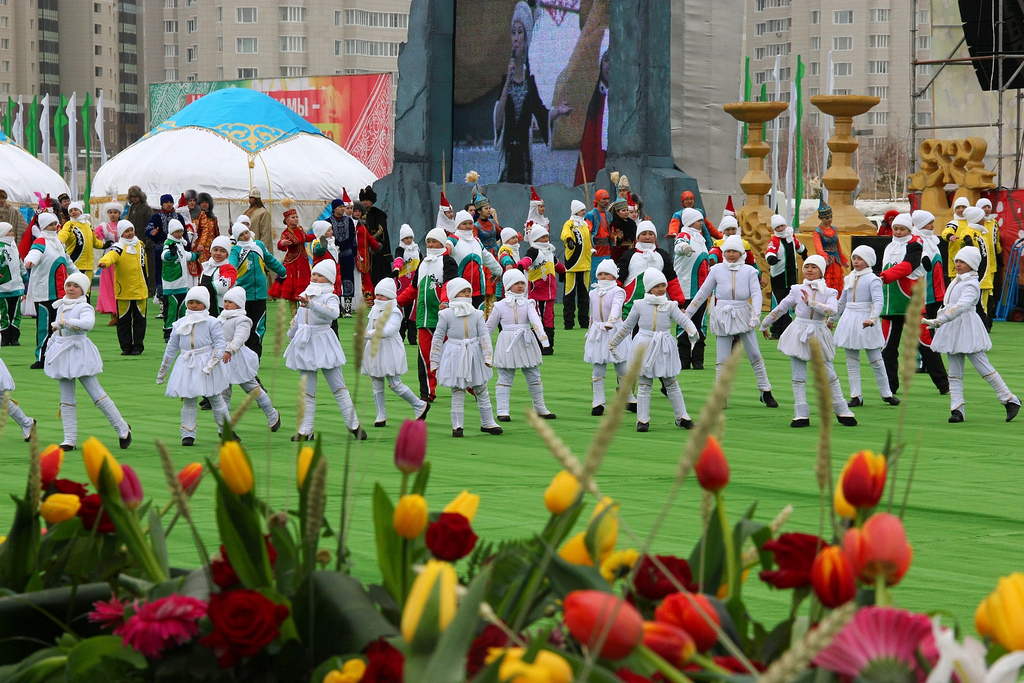 To educate the younger generation, we must consider this at the state level. On the other hand, the main task should be the combination of the demands of representatives of other nationalities. For the Kazakh people - descendants of nomads, Nauryz played a significant role. The change of the harsh winter to spring was awaited with impatience and this left an indelible impression. It is not necessary to say that pasture and increase in milk revived people’s spirits. The wide celebration of the renewed holiday evokes national consciousness in us. Now there is everything for getting rid of the remnants of the Soviet period, for celebrating in an updated format. 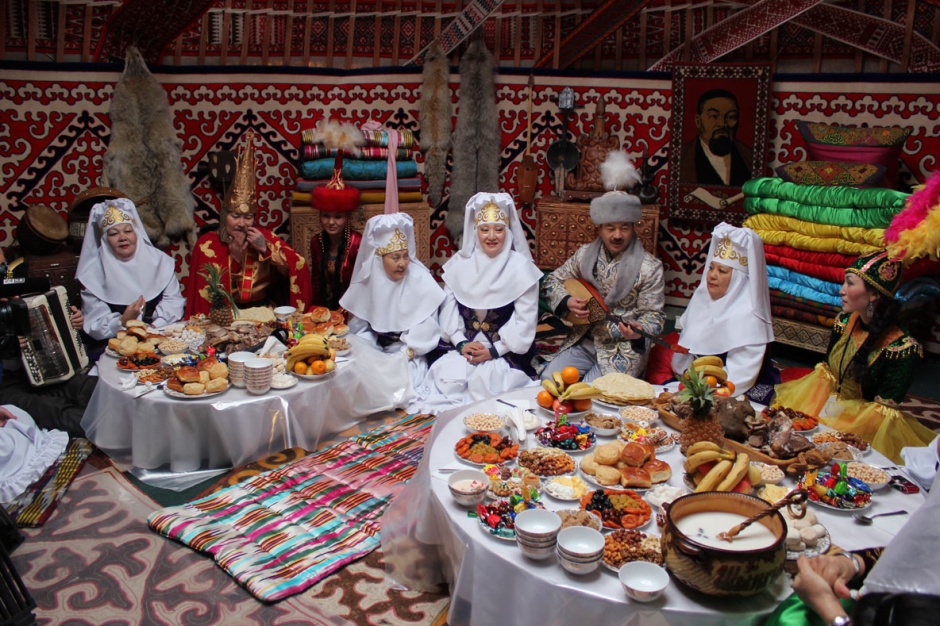