Home News Shevtsov: “The scope and depth of the researcher affects”

Shevtsov: “The scope and depth of the researcher affects” 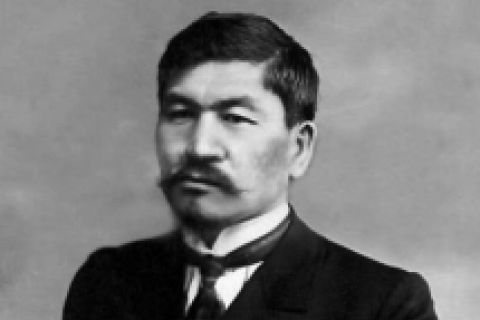 Bukeikhanov - a prominent scientist and forester, economist, ethnographer, historian, literary critic and publicist. He is one of the few researchers of the Kazakhs in Kazakhstan. For several years, he worked with the famous expedition to study the steppe regions in statistical and economic terms, under the leadership of F.A. Shcherbina. 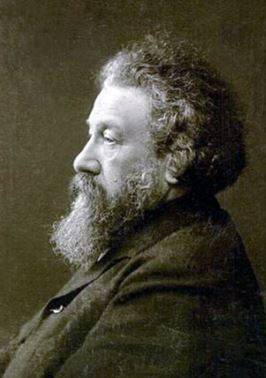 More about it in his note described the famous Russian scientist S.P. Shvetsov: "Works made by Bukeikhanov in the expedition were of high quality, demonstrating in-depth knowledge and understanding of the Kazakh economy, greater objectivity and capacity for critical evaluation of the most complex phenomena of the Kazakh economy". (Note from 05.01.1928. Leningrad) Works executed in the expedition by Bukeikhanov are very diverse in their content, indicating his multilateral training and research activities. According to Shcherbina expedition in four counties of the former Semipalatinsk region - Pavlodar, Semipalatinsk and Karkaralinsk and Omsk county of the former Akmola region – the first bases of systematic study of the nature of Kazakhstan were established by Bukeikhanov, with the national economy point of view. He made evaluative work of the Kazakh horse breeding - distant herds, depending on the characteristics of natural and historical areas studied by him, the special essays were written. After the expedition, Bukeikhanov, under the leadership of Shvetsov, participated in the statistical and economic research of the animals on the territory of Siberian railway from Chelyabinsk to Tomsk. As a result of this work was written monograph "Sheep in the steppe region," it is still the best study of this kind. This unique scientific work devoted to the main branch of the nomadic Kazakh economy, which they did for centuries. The scale, diversity, depth of the researcher affects. This is a true encyclopedia of Kazakh sheep, which is read with unflagging interest from the first page to the last, despite the abundance of digital data. Bukeikhanov scientifically proved that sheep can satisfy all the needs of the Kazakh population in food products (meat, milk), wool, sheepskin, fuel, clothing, household utensils etc. Shvetsov noted academic ability and achievement of Bukeikhanov: "As part of the Economic detachment of Kazakhstan expedition of the All-Union Academy of Sciences, under my leadership, Bukeikhanov made statistical, economic and household studies in Aday - the least explored part of Kazakhstan. Some of them gathered material of Aday processed and published in the proceedings of the expedition. In addition, a number of articles on various issues of resettlement colonization of Kazakhstan belong to Bukeikhanov, published in the journal "Siberian questions", published over the years in Petrograd. All scientific works belonging to A.N. Bukeikhanov distinguish with deep knowledge of the subject, skill and material selection of rare integrity, making them particularly useful and benign". Research works of Bukeikhanov were published in editions of "Materials for Kyrgyz Land gathered by expedition to study the steppe regions", "Materials on the statistical-economic study of the Siberian railway area", "Siberian questions", "Notes of Semipalatinsk Branch of the Russian Geographical Society".

Use of materials for publication, commercial use, or distribution requires written or oral permission from the Board of Editors or the author. Hyperlink to Qazaqstan tarihy portal is necessary. All rights reserved by the Law RK “On author’s rights and related rights”. To request authorization email to mail@e-history.kz or call to 8 (7172) 57 60 13 (in - 1163)
Қазақша Русский English
MOST READ
Month Year
Kazakh historical drama Tomiris premiered in Istanbul
ALASH IDEA IS THE PROTECTION OF KAZAKH STATEHOOD
Stolypin about the worries and hopes of immigrants to the Kazakh steppes
A tireless explorer of the Kazakh land
SWITCHING TO THE LATIN ALPHABET – UNITE ALL KAZAKH PEOPLE
Kunaev Dinmukhamed Akhmedovich
People who eat horses will kill you
Kazakhstan's participation in the Winter Olympics has a long history
Rebooting a field of science and education
Recorded history of Kazakhstan. Part 1
Historical Dates on the Bosphorus
Recorded history of Kazakhstan. Part 2
Materials on theme
THE EXHIBITION OF HISTORY OF FRIENDLY RELATIONS
Folk festival on Nauryz
Film chronicle of independent state
Address of the President of the Republic of Kazakhstan. Expert opinion – B. Tolysbaev