Home News The first series of 3D-animated children&#039;s cartoon &quot;Batyrlar&quot; was presented on the TV-channel “Balapan”.

The first series of 3D-animated children&#039;s cartoon &quot;Batyrlar&quot; was presented on the TV-channel “Balapan”. 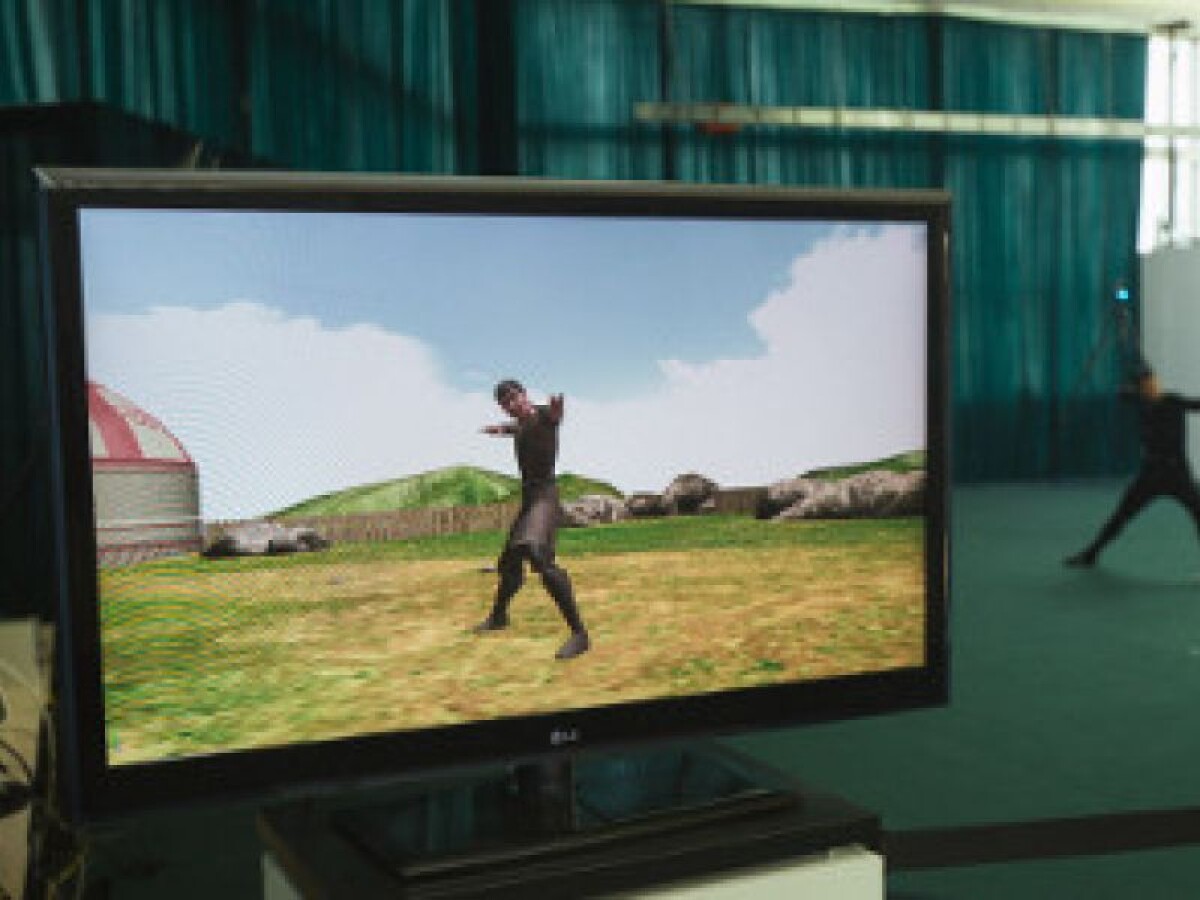 "Batyrlar" is the first Kazakhstani animated series that was created with the use of optical system of capturing and digitizing the motion.

The first episode of 3D-animated series "Batyrlar" will be presented today on the TV-channel “Balapan”, reported inform.kz with the reference to the press service of JSC "National Agency for Technological Development".

The animated series was created in the LLP «Kazakhstan Computer Graphics». In December 2011, the company was awarded with a grant from JSC "National Agency for Technological Development". The innovative technology «Motion Capture» from «Vicon» was bought on the available funds. The technology allows you to reduce the costs of production of 3D-animation movements by 50 percent, thus it makes the services of computer graphics and animation more affordable. The motion capture technique «MoCap» is used in a variety of areas: entertainment, medicine, sports, science and industry.

The main advantage is that there is no need to work manually with the animation. This technology can reduce the animation production time for about 10 times, "- says the producer of computer graphics of animated series Aynur Temirhankyzy.

The main aim of the creators is to convey the culture, traditions and identity of the Kazakh people through their characters, Nauryzbai Batyr, Kabanbai Batyr, Bogenbai Batyr. The first episode of the animated series will lasts for about10 minutes long and there will be 14 animated characters in it.

A. Temirhankyzy explained that currently the television screens are filled with strange characters, all of which are increasingly alienated the young generation from the beginnings of the Kazakh national traditions and history Animated series will show an abundance of domestic colorful characters, valiant heroes and unique locations.

LLP «Kazakhstan Computer Graphics» is the company that producing the computer graphics and visual effects for the Kazakh cinematography, the member of the FEZ "PIT."