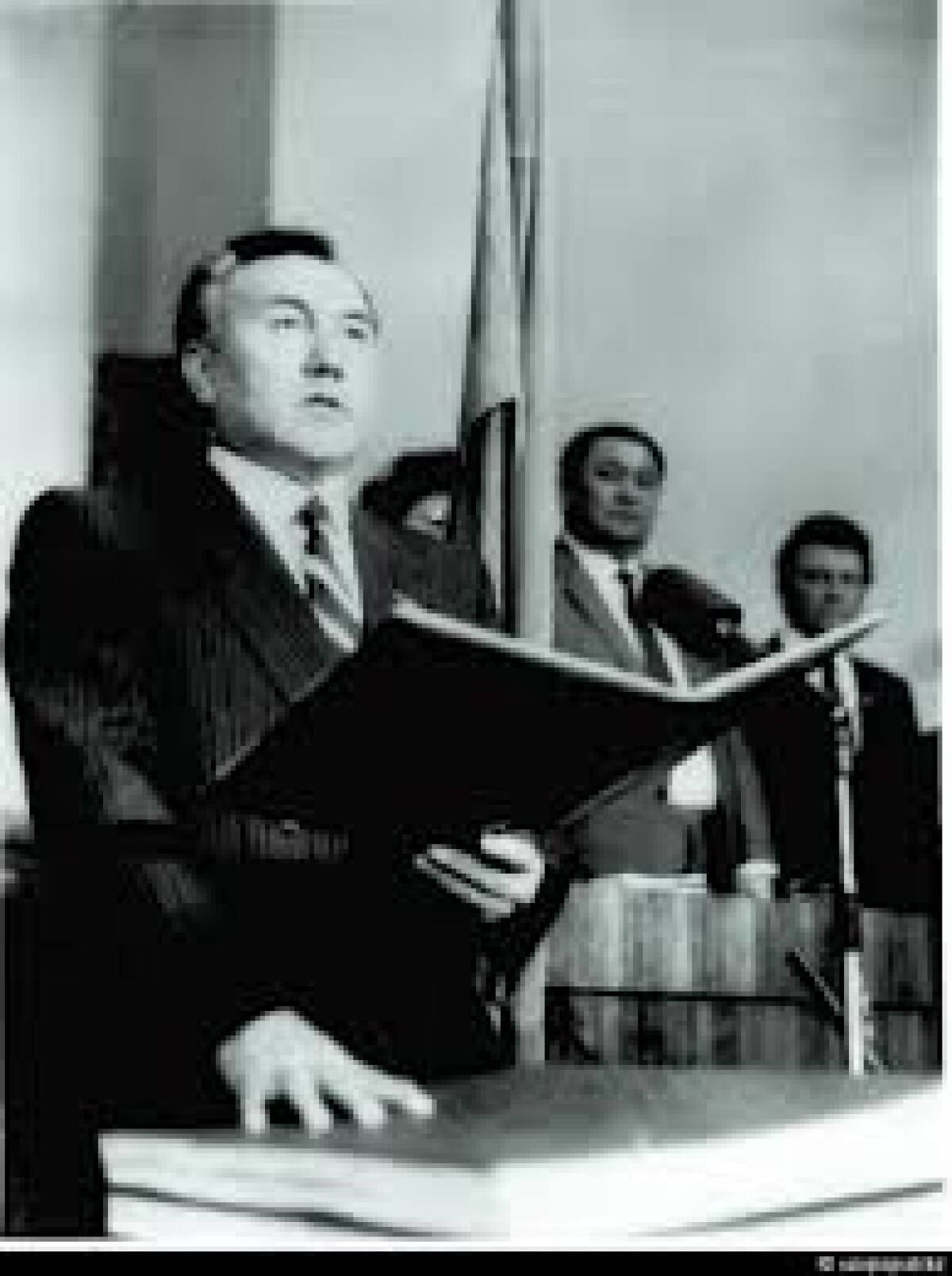 The all-nation referendum of 30 August 1995 adopted new Constitution of the Republic of Kazakhstan.

The Constitution of 1995 significantly differs from the Constitution of 1993. The latter did not provide for such democratic measures as dissolution of the Parliament or resignation of the government by a motion of non-confidence. In such conditions, none of the branches of power could have been modernized or progressed in its functionality. The new Constitution for the first time contained the norms that not only referred to the rights of a citizen, but also to the human rights, which all people have from birth and are recognized as absolute and inseparable (the right to life, freedom of religion, etc.). The President of the Republic of Kazakhstan is the center of the political system and is above of all the other branches of power. This concept complies with the idea of the presidential government with a real system of checks and balances. The section of the Consti­tution outlining the principles of Parliament was changed most radically. The Constitution of 1995 establishes the two chamber legislative authority — the Par­liament, with the upper chamber — the Senate and the lower — Mazhilis.

Source: NURSULTAN NAZARBAYEV: THE FOUNDER OF THE INDEPENDENT STATE (The Chronicles of a Leader) published in Almaty, 2010,  p. 93