Home News Other The intellectual lawyer 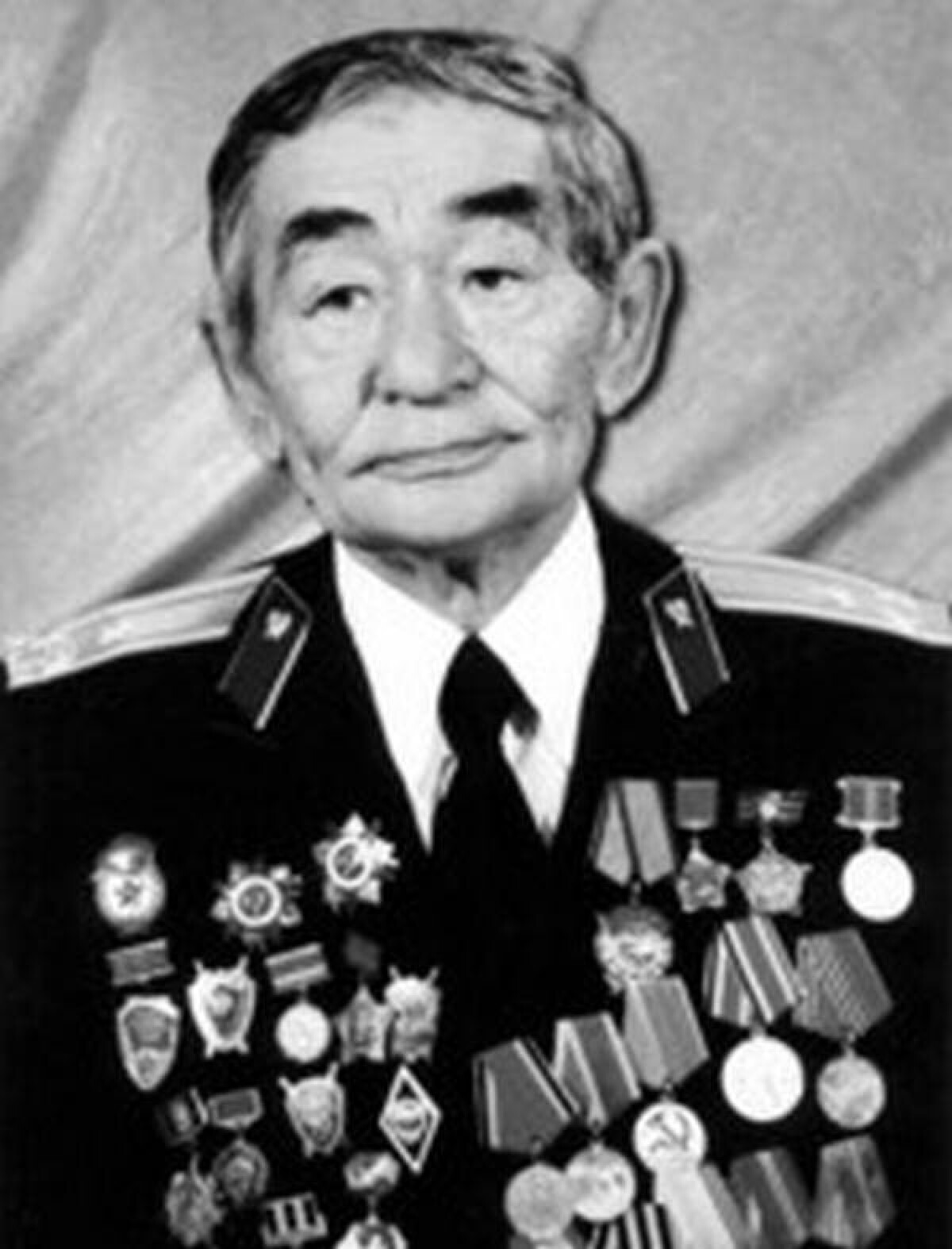