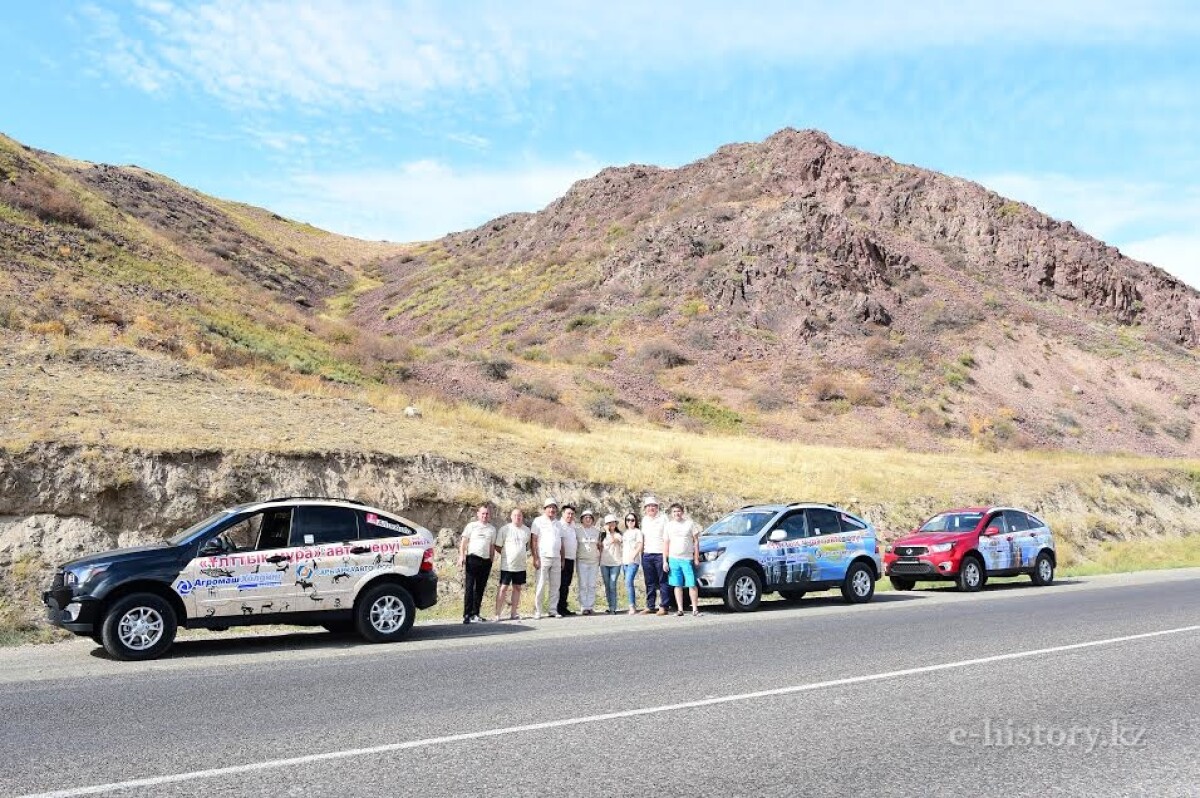 Today, on 10 September the first Motor Rally “Ulttyk Mura” was started in Almaty

This is the new project of the National Museum of the Republic of Kazakhstan which is dedicated to the 10th anniversary of the State Program “Madeni Mura” (“Cultural Heritage”). 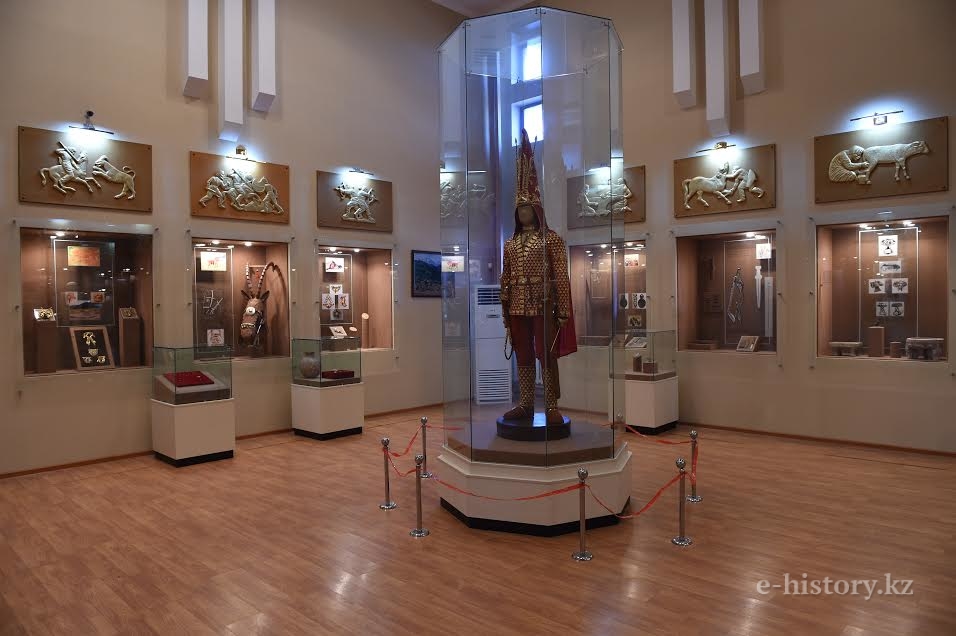 Before going to ten-day automobile trip across Central and Southern Kazakhstan participants of this motor-rally organized a press conference in the Kasteev State Museum of Arts located in Almaty. According to the press office of the National Museum of the Republic of Kazakhstan, it was attended by the Museum’s staff, cultural workers, scientists and students of national institutions of higher education.

The project of the National Museum is designed for three years. The route of the first motor rally “Ulttyk Mura” will go across Central and Southern Kazakhstan with several stoppages to visit cultural and historical objects and local museums of these regions. From 10 to 20 September 2014 participants of the Motor Rally will visit Issyk, Talgar, Boraldai and Tamgaly. Then the route will reach the places of ancient monuments of architecture, including mausoleums of Aisha-Bibi and Karakhan. In addition, the group of personnel of the National Museum of the Republic of Kazakhstan, leaded by Doctor of Historical Sciences, Professor Zhambyl Artykbayev, will visit the ancient cities of Sairam, Otyrar and Sygynak. The Motor Rally is held with the aim to join efforts of personnel of the national museums for further implementation of the State Program.

Participants of the ten-day motor rally set several goals such as exchange of experience in the sphere of museum development; discussion of achievements, problems and prospects for the development of museum institutions in the regions; investigation and distribution of the positive experience on popularization of historical and cultural heritage. At the same time, organizers hope to provoke the wish to transfer ancient artifacts to the funds of the National Museum obtained from ancestors with the aim to make them national heritage.

We remind that the State Program “Cultural Heritage” was developed by the initiative of the President of the Republic of Kazakhstan which was announced in the address to the people of the country in 2003. Its implementation began in 2004. The main goal of this program is to investigate, reconstruct and preserve national historical and cultural heritage, revive historical and cultural traditions and popularize Kazakhstan’s cultural heritage abroad.