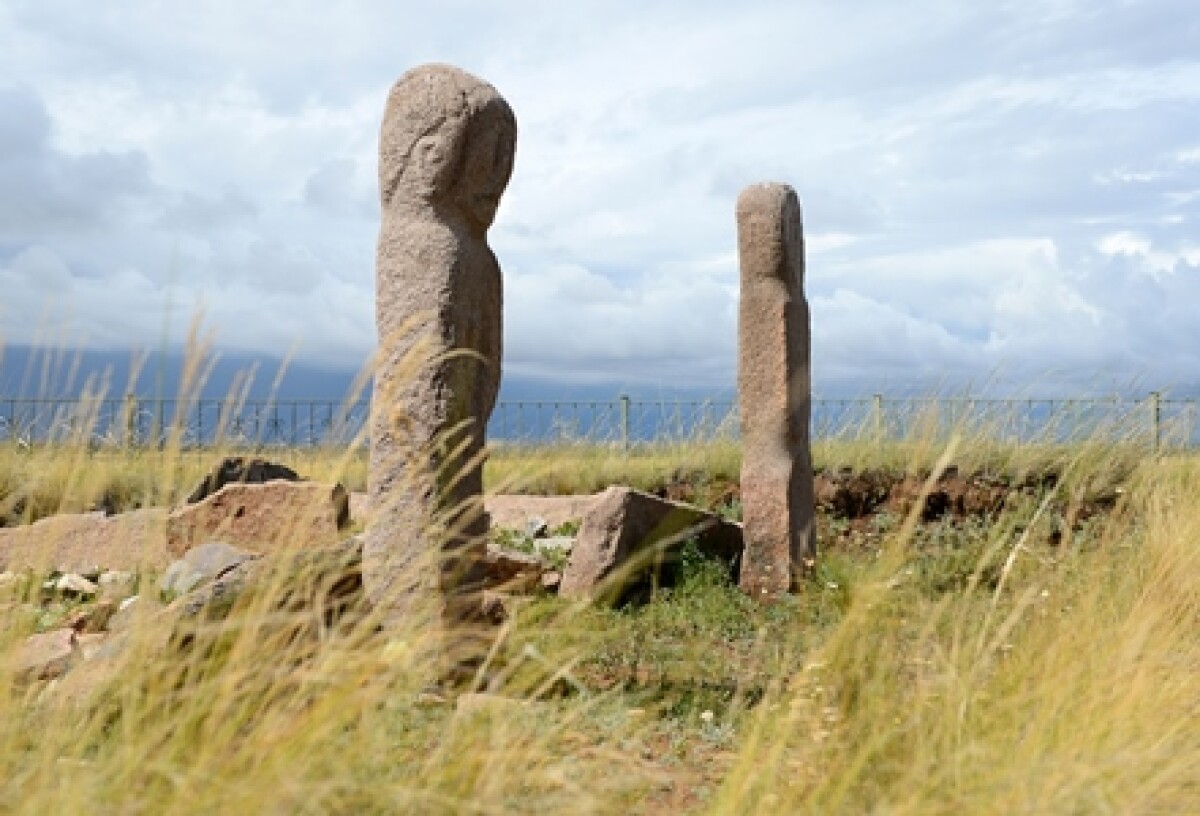 With the view of the of wealthy heritage were opened new pages of the history of Kazakh within the framework of the international project "Turkic geopolitical phenomenon: sources and succession"

Main ancient monuments of Turkic written literature – writings “Kultgin” and “Tonyukok”. It is genuinely historical dastans (poems). They were created in the period of the Turkic khaganate and hold many descriptions of historical events. In these monuments are often met words, names of places, celestial objects, human names, prevailing in modern Turkic languages, in particular, in the Kazakh language. The history of affixes, word expressions in Kazakh goes deeply into the history of Old Turkic epoch. 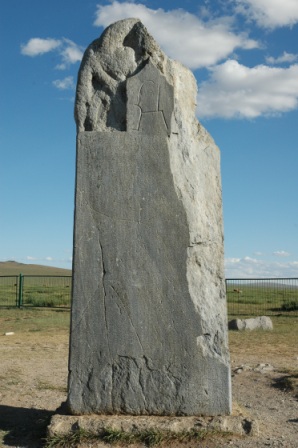 It is the epoch which consists of two periods: epoch of Karakhanids and Golden Horde. At the start of theses epochs among Turkic people started to spread Naiman writing as the Ancient Uigur writing.

At this time the Arabic culture prevails in world culture and conduced to the development of science and knowledge, literature and art. Islamic culture made an influence on culture, language of Turkic people. Into Turkic languages, including Kazakh intruded a number of abstractive notions such as galam, khakim, gylym, rakym, makhabbat, garish and others.

To the written works based on the Arabic graphics describing peculiarities of this period relate the poem by Yusup Balasaguni “Kuttatgu bilik” (“The base of welfare - knowledge”), comparative dictionary of Turkic languages by Makhmud Kashkari “Divan lugat at-turk” (“The collection of Turkic dialects”), the book of Akhmet Iugneki “Khibatu-l-khakaiyk”, “Akikat syiy” (“Respect of truth”), “Divan-i Khikmet” (“Book of wisdom) of Akhmet Yassawi.

New Turkic period (from XV century to our days)

At the early stage of new Turkic period (XIV-XV cc.) majority of Turkic ethnoses, tribal unions started to form as the nation. In this period started to be formed the image of the Kazakh language as the language of people, nation.

All Kazakh tribes from Altai to Atyrau had common vocabulary, types of sentences, sound composition. In other words, at this time was formed the base of vernacular, national language.

In the primary stage of new epoch in the Kazakh society started to use Arabic writing, This type of writing appeared on the basis of language of written sources of the Golden Horde and was written on the rules of spelling of that period, that is it was not based on the sound system of vernacular language, colloquial language, in vocabulary there are many unknown Arabic, Persian words. However, with the course of time the elements of Kazakh, colloquial language started to intrude gradually into sound, colloquial system of the given language. Thus, in this time was formed Kazakh. 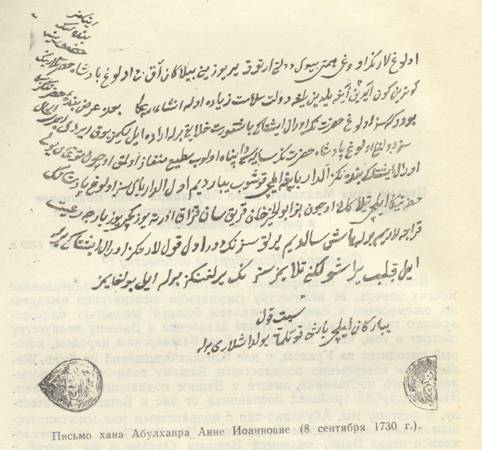 Old Kazakh written language based on Arabic alphabet served in the period from XV century to early XX century. It was mainly used as the language of diplomatic correspondence of the Kazakh khanate. “Zhami at – tavarikh” (“Collection of chronology”) Kadyrgali Zhalairi, “Genealogy of Turkmens” Ablilgazy bakhadur khan relate to these samples of writing. .

Thus, they made contribution to the genre transformation of literature language.

Literature language turned into powerful means of education, into the language of cultural and spiritual heritage. He served in all the spheres of public life. Along with writers and poets, scientific and public activists also took active part in the stabilization of language norms, in in-depth fortification of its activity.