Home News Heritage It is difficult ‘to keep the saddle’ 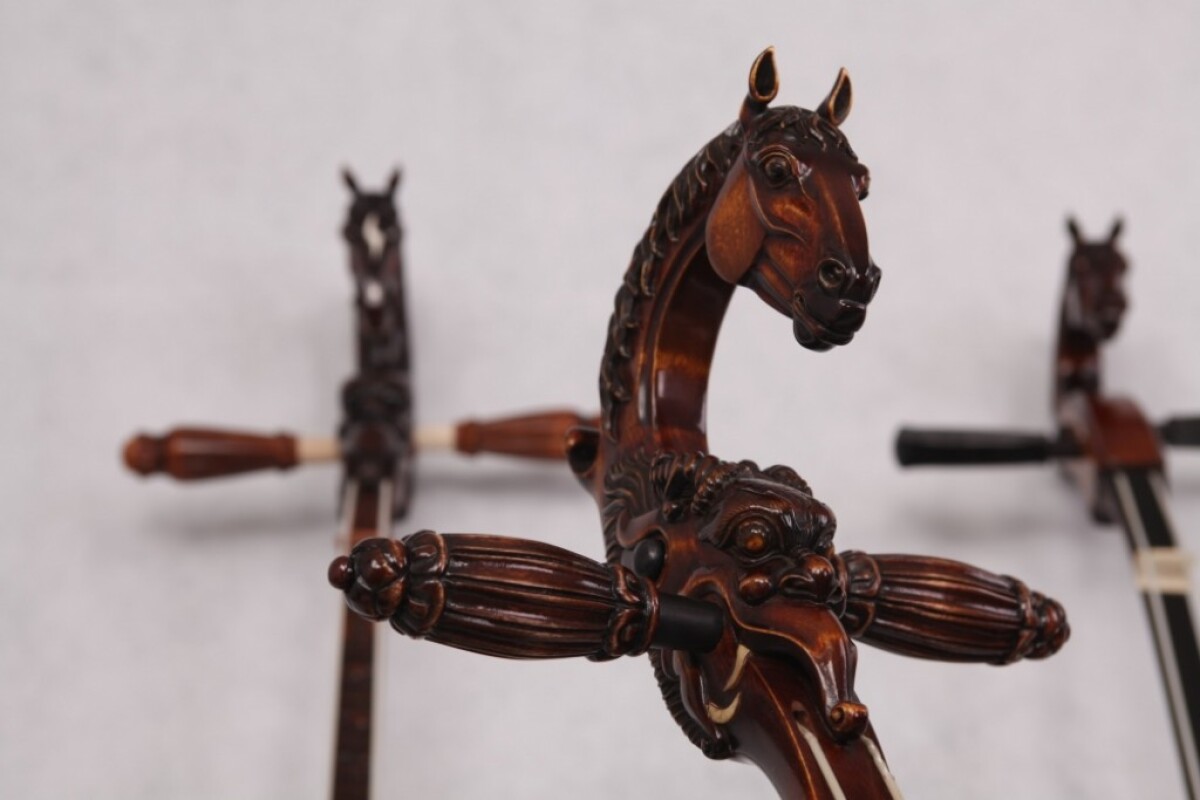 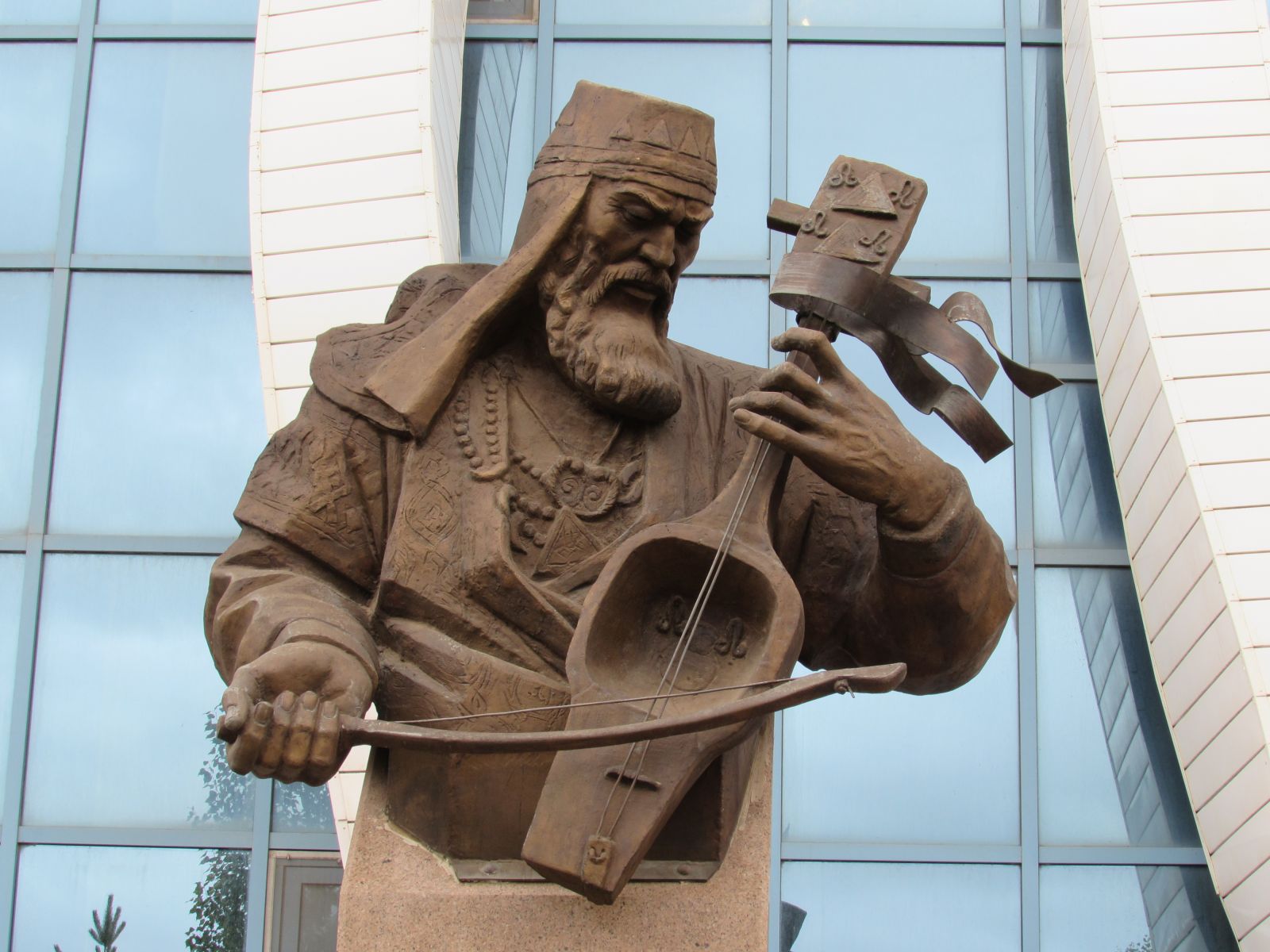 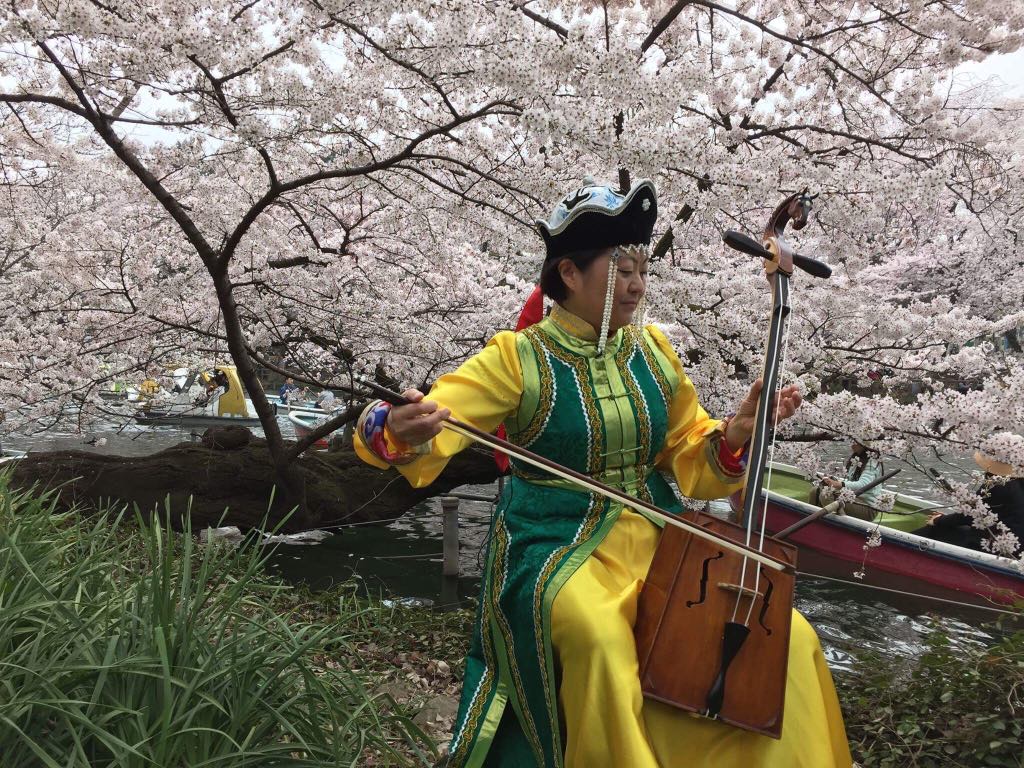 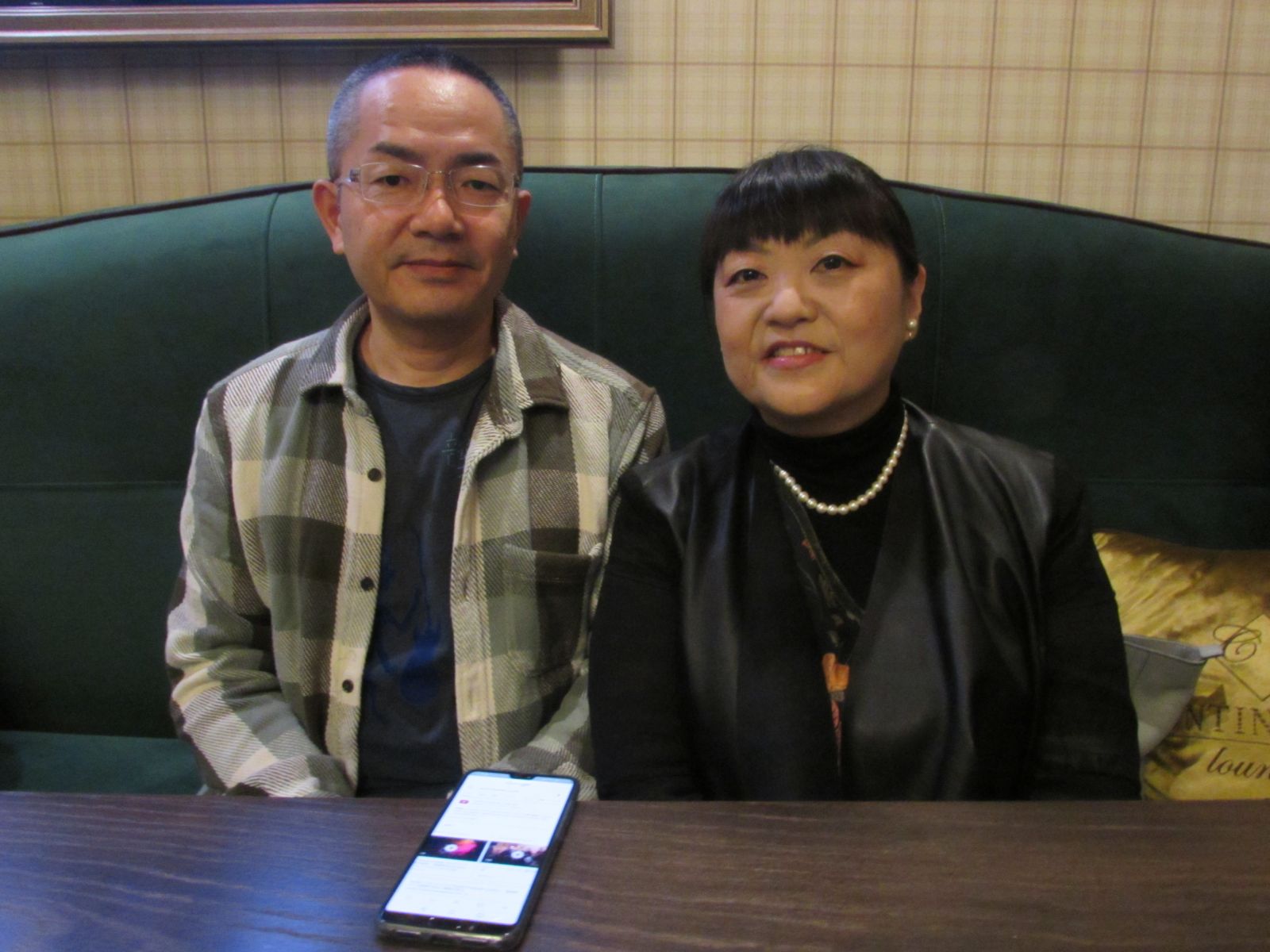 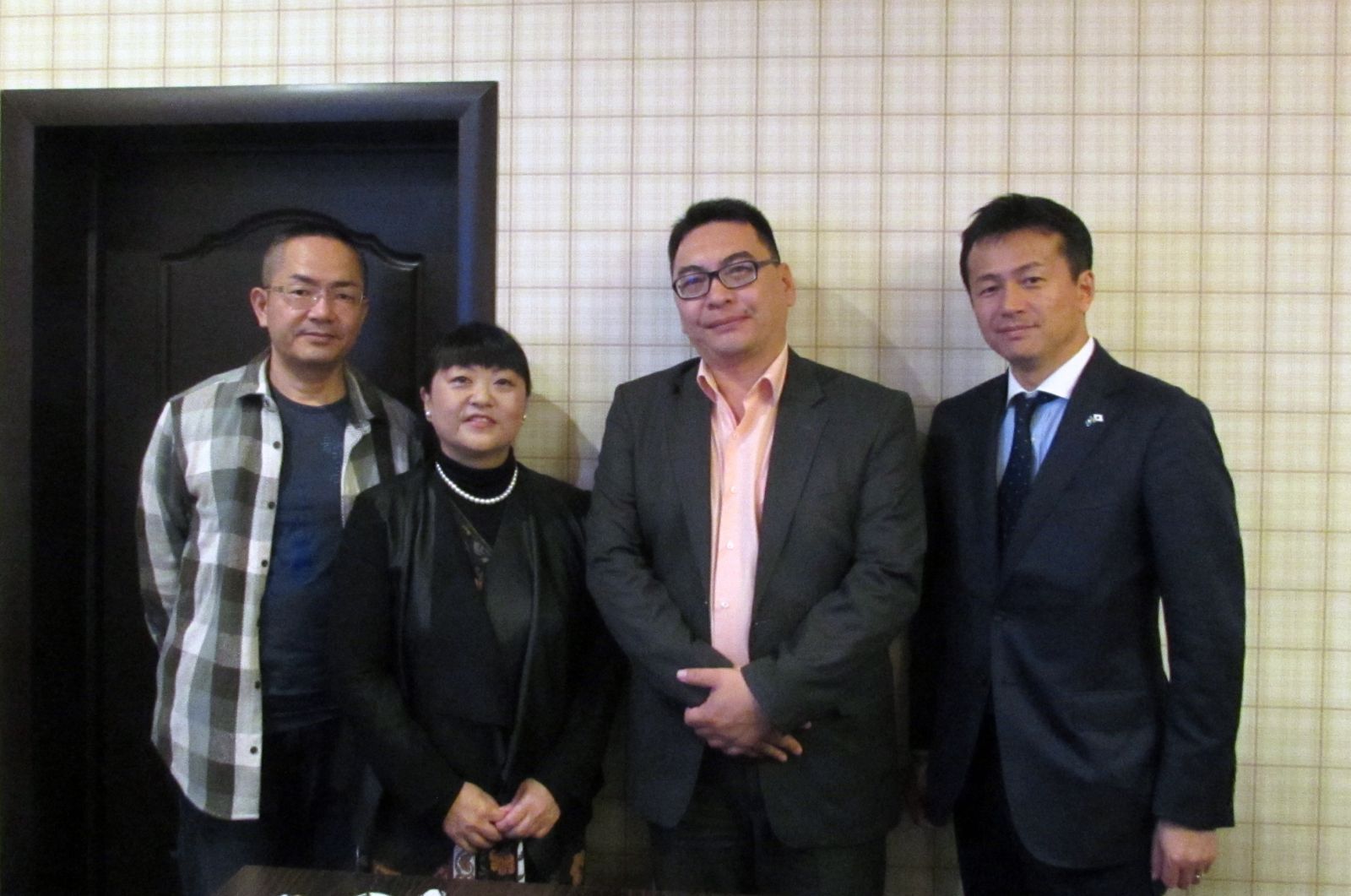 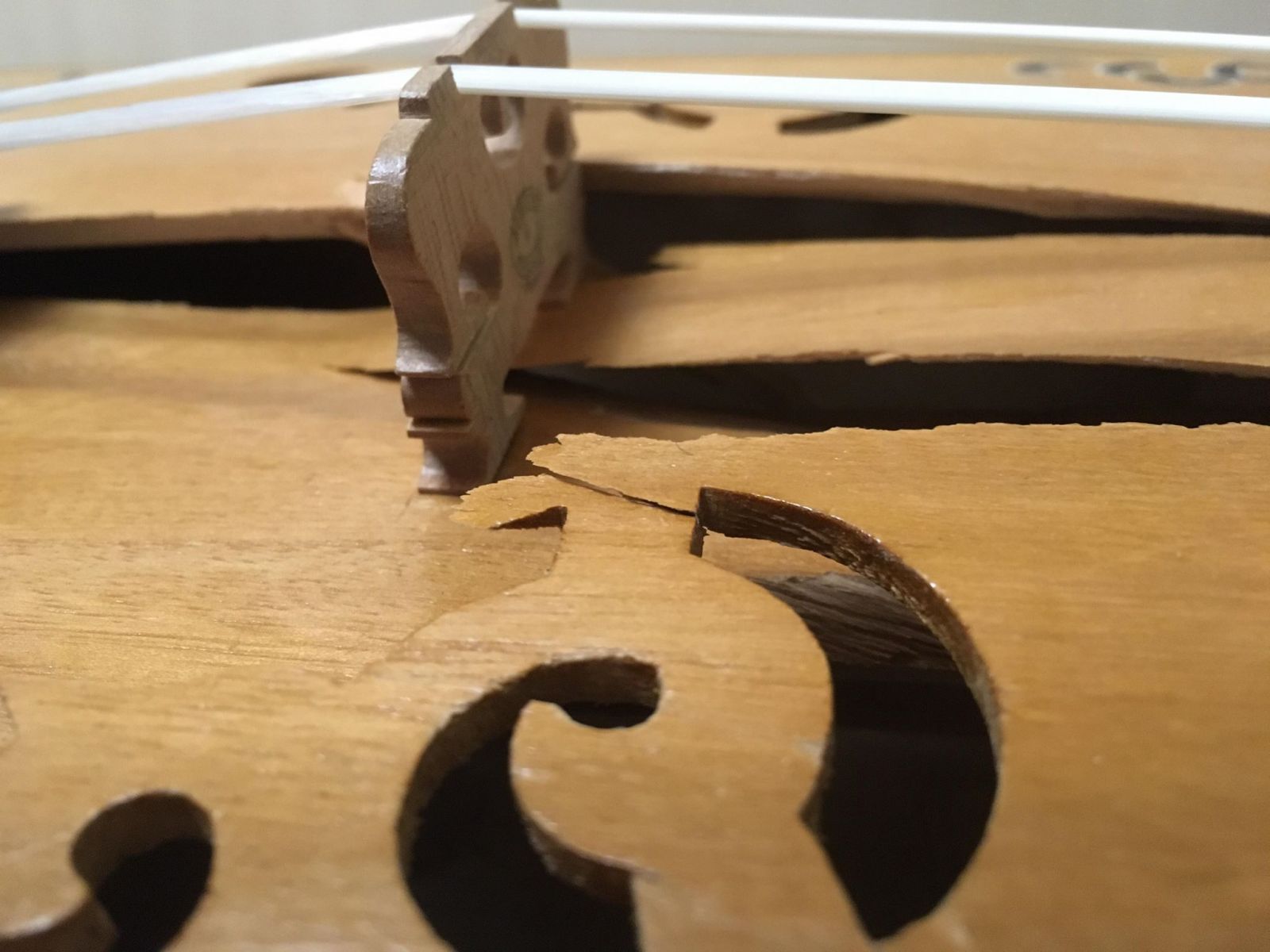