We know from the history that in the oldest cities of Kazakhstan - Turkestan and Taraz - existed communications systems, were started canalization and water supply system, and in the central part of the city and on its end were built banyas (bath houses). Since that time preserved the tradition of Kali Zhussup banya’s construction.

Banya is located in the old part of Taraz city on Baizak Batyr and Kazybek bi streets intersection among closely built houses. In 1906 Kali Zhussup, the resident of Aulieata built banya at his own expense. 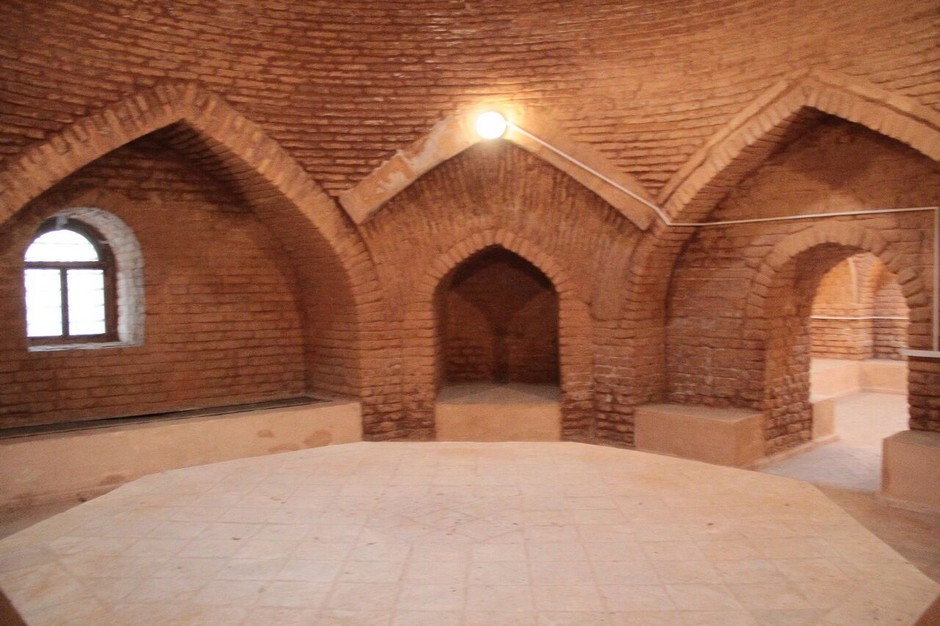 The building in architectural style of early XX century is considered a historical monument. Until today there is no reference about banya in the scientific literature despite the fact that in 1986 it was reconstructed.

Ten rooms covered with solemnly beautiful domes are connected in arc shape to each other. Thick walls, holes in the domes for air circulation, small windows, floor heating system - all of this are specific for medieval hammams.

It is known that Kali Zhussup’s banya worked until early 20-ies of XX century. On the eve of the celebration of Taraz 2000th anniversary, in 2002 restoration works of the banya were carried out. Today "The ancient cities of the Great Silk Road" museum is located there.