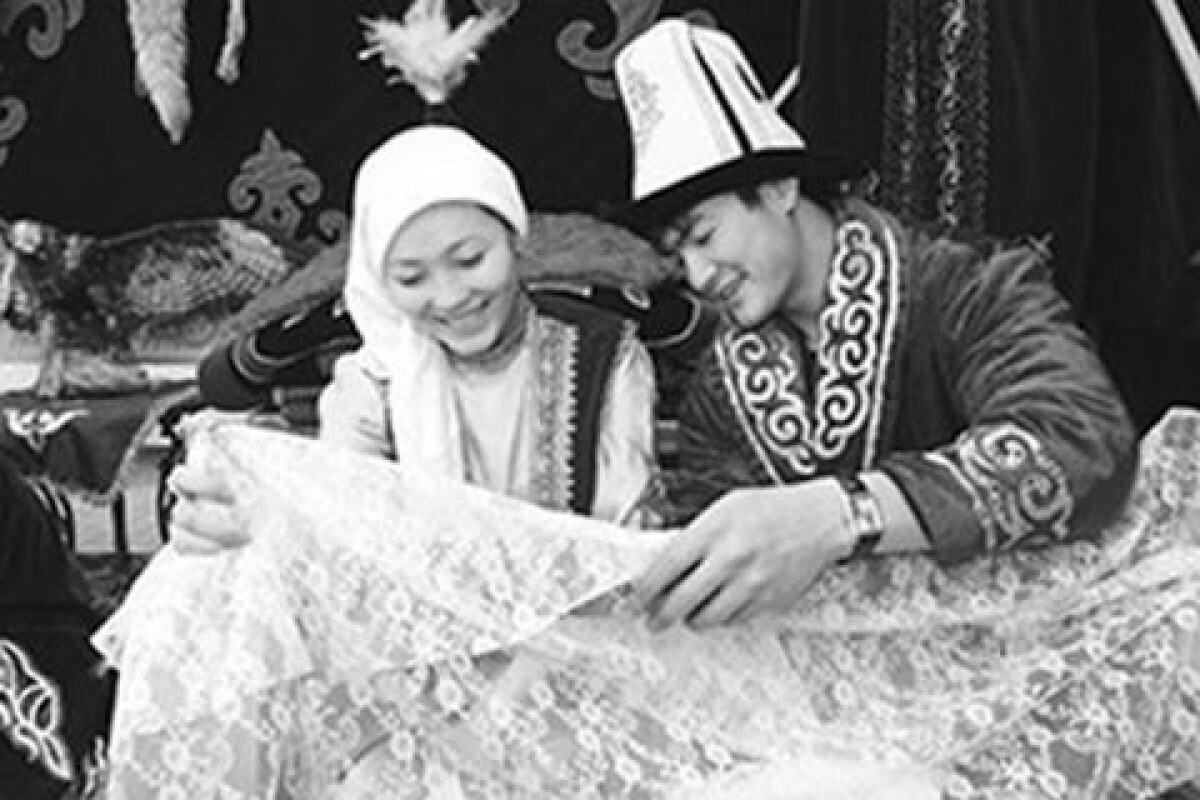 A child crawled through the wife’s dress – it symbolized his birth from this woman.

The custom of adoption was spread among Kazakhs from time immemorial. The reason was in enemy attacks, relationship system that existed in society, parents’ desire to have more descendants in the family. Kazakh history often describes such cases of adoption. Modern Kazakh tribes are united by common political and economic interests.

Administrative-territorial structures, districts, regions in the past replaced ancestral tribes. The person who adopted a child did not consider him indifferent, regardless of child’s status: close or extended relationship, captive or prey, an orphan that remained all alone. If he was smart, he could quickly find parents and his own place. Future parents consulted the elders and received their blessing. Then the whole village gathered, slaughtered sheep and made feast. The child was given sheep or horse’s bone and brought home through kerege (wooden lattice of the yurta). Several strong men slightly raised the yurta and child crawled through this opening inside. 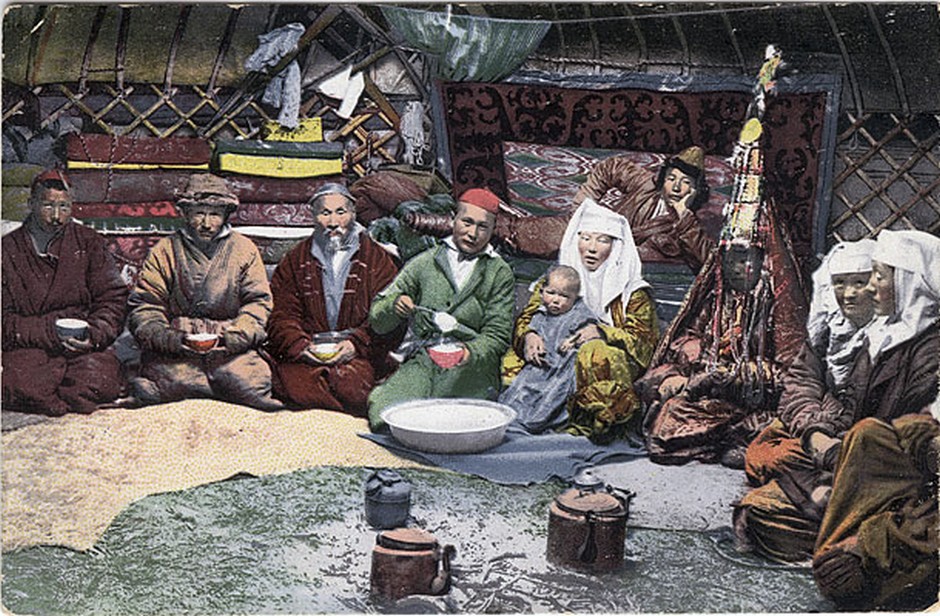 The words ‘Did he hold thigh bone?’ were told on this occasion. The child who held such bone was considered a heir of the hearth and property. The parents gathered all their relatives for general recognition. After the child crawled inside the house, another custom was followed. The wife laid a dress that belonged to an elder wife by the right edge of the yurta. The child crawled through the collar of the dress and got out through bottom. It symbolized the birth of the child. The adopted child was called ‘baby in the clothes’ and all relatives accepted him as their relative. The third custom was done in order the child did not keep aloof from others. 30-40 respected women lined up in a row and the child crawled between their legs. They considered him as their own child after that and nobody kept aloof from him. Children of those women protected that child and stood up for him. In turn, he sacrificed himself for them.