Home News The sounds of azan from ancient mosque

The sounds of azan from ancient mosque 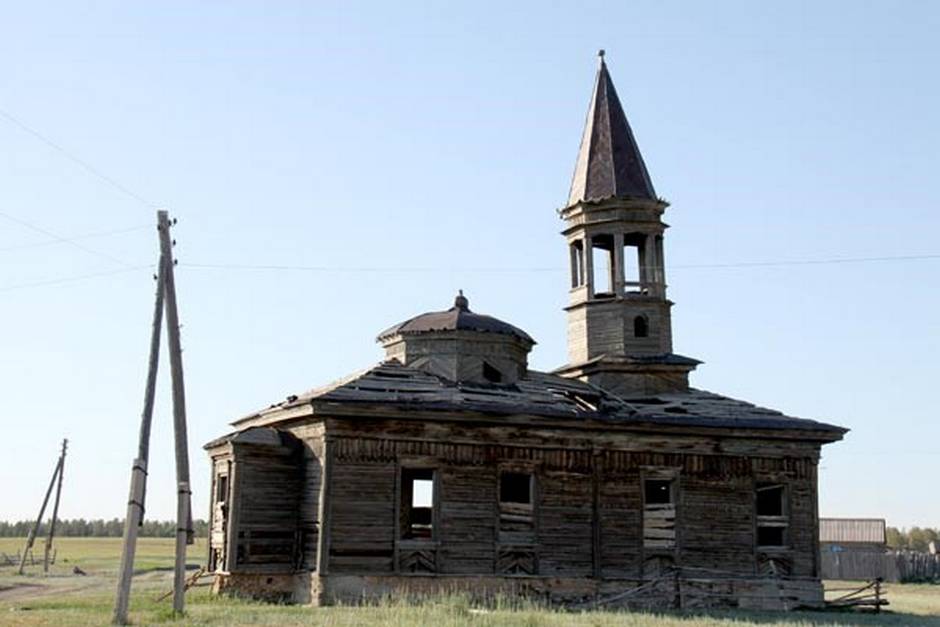 The ancient mosque is located in the rural district Akkol of Beskaragay district in East Kazakhstan Region, in 30 kilometers from Semey.

The fate of this historical monument raise concerns of the local community. The mosque was built in 1905-1907 by Tatar merchant Sultan Khoja Fazylbekov. The prefix ‘khoja’ to the name suggested that he went on a pilgrimage to Mecca. The identity of the Tatar people, its great contribution to the development of history of Semipalatinsk region are well-known. This monument of architecture is the remarkable example made in the Siberian-Tatar style. Akkol mosque was built without a single nail. This fact causes a lot of wondering. The historic building was carved from pine and other valuable timber. The foundation was laid from red bricks in several rows. Sultan Khoja attracted best Bashkir architects for the construction of the mosque. According to some reports, they processed wood brought from Russia with special mortar. The tower of the mosque consists of three connected parts. 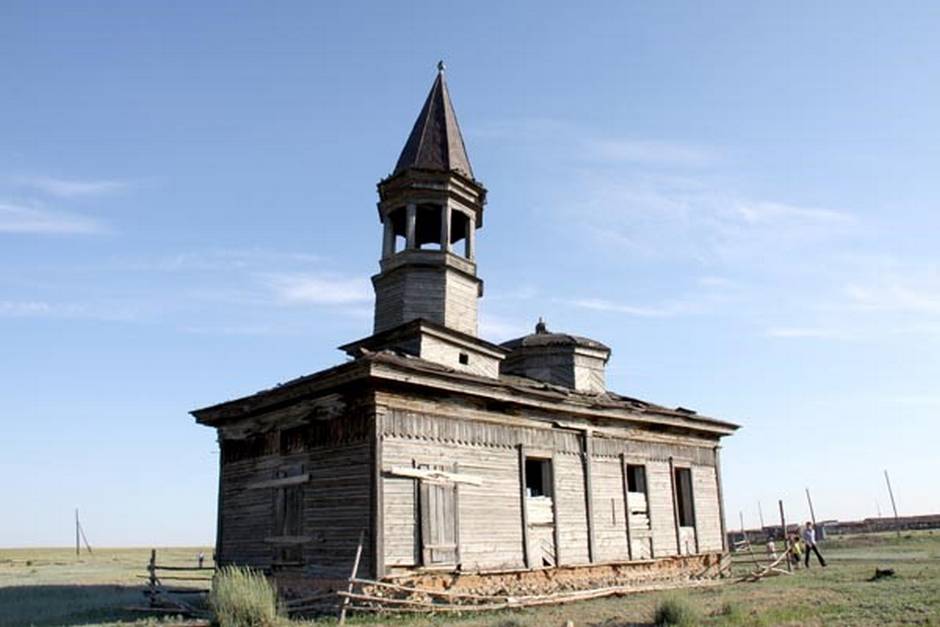 This building was the mosque before the Soviet power in 1918. After ban on religions, House of Culture, school and library were located there at different times. Some villagers used it as a barn for the cattle. Then it was neglected. A resident from Semey Ilshat Ishmukhamedov said that there was a school in the building. He heard it from his mother. Only in the years of independence, the administration of east Kazakhstan Regional Architecture and Ethnography and Natural Landscape Museum-Reserve sent their staff to the historic place for restoration works. Experts concluded that materials of the construction were dilapidated. In spite of it, the mosque stroke by its mystical beauty and structural stability. They noted the uniqueness of the building and decided not to replace it and tried to preserve it in the village.

‘This mosque is the most sacred place in the Eastern region. It survived harsh natural conditions. They said that someone took a piece of wood from the building for firewood. After a while, he died. It seems like the mosque defends itself…Mystery…’ akyn, director of Abai studies center in Astana Almakhan Mukhametkalikyzy writes. 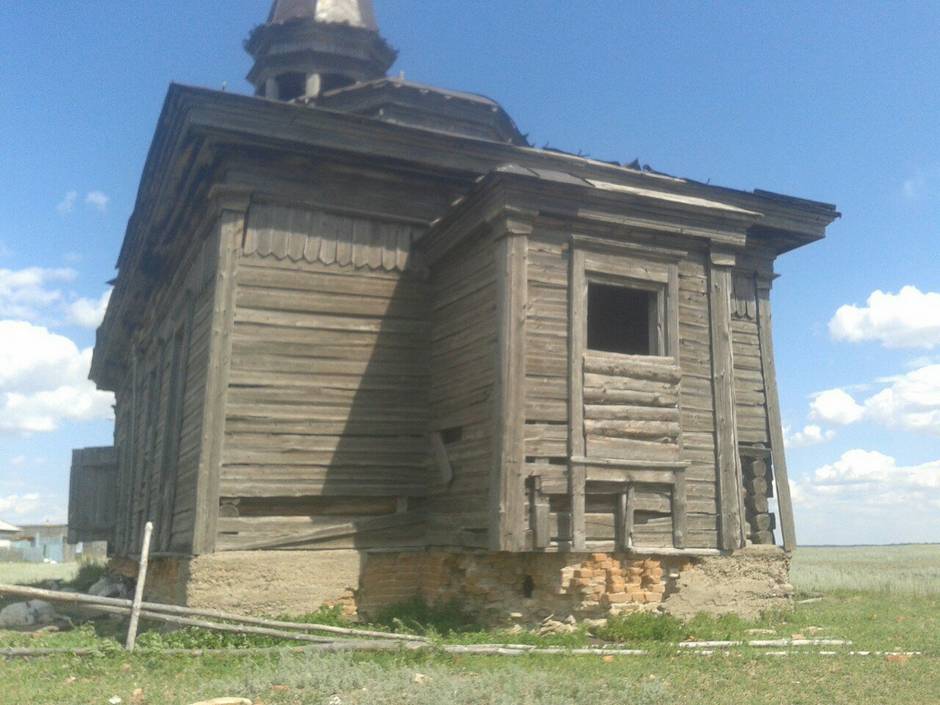 Being in condition, never renovated building started to destroy. The building leaned to one side because of the rotting wooden roof. Parents, whose children chose the mosque as a favorite place for plays, worried that someday it will collapse. 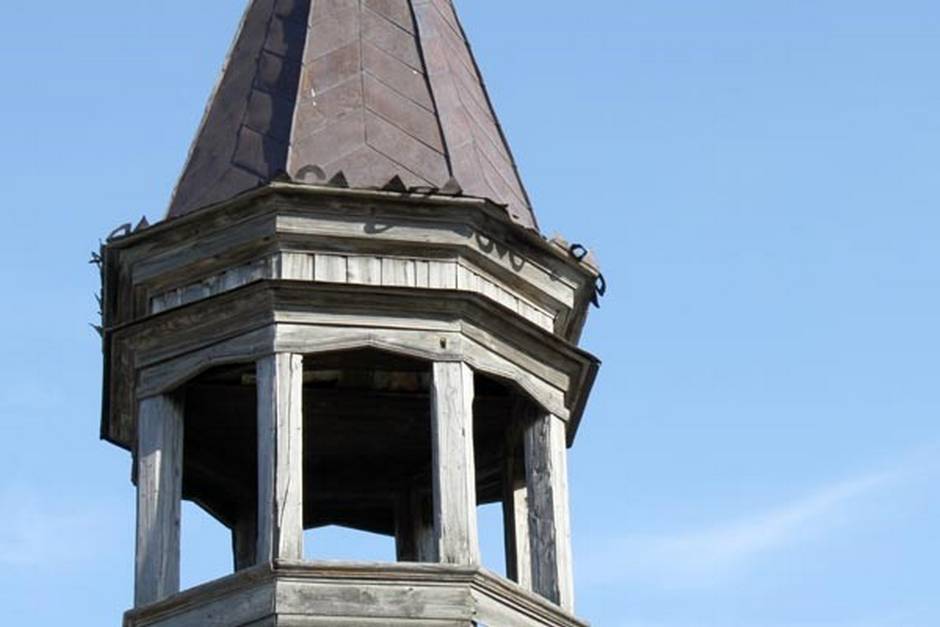 A resident of Akkol village Gulshira Sapariyeva says: ‘Once a voice was heard out of the mosque before the heavy wind, as someone was reading azan. The wind was so strong that the trees were pulled with roots, but the mosque remained on the place.’ It proves the stability of the building. A few years ago, people suggested transferring of the mosque to Ust-Kamenogorsk. Local elders protested. They all are waiting when restoration works will be started. In 2013, akim of Beskaragay district Nurlan Sydykov suggested to open museum in the mosque. The copy of the historic monument was placed in Ust-Kamenogorsk in the park ‘Zhastar’. 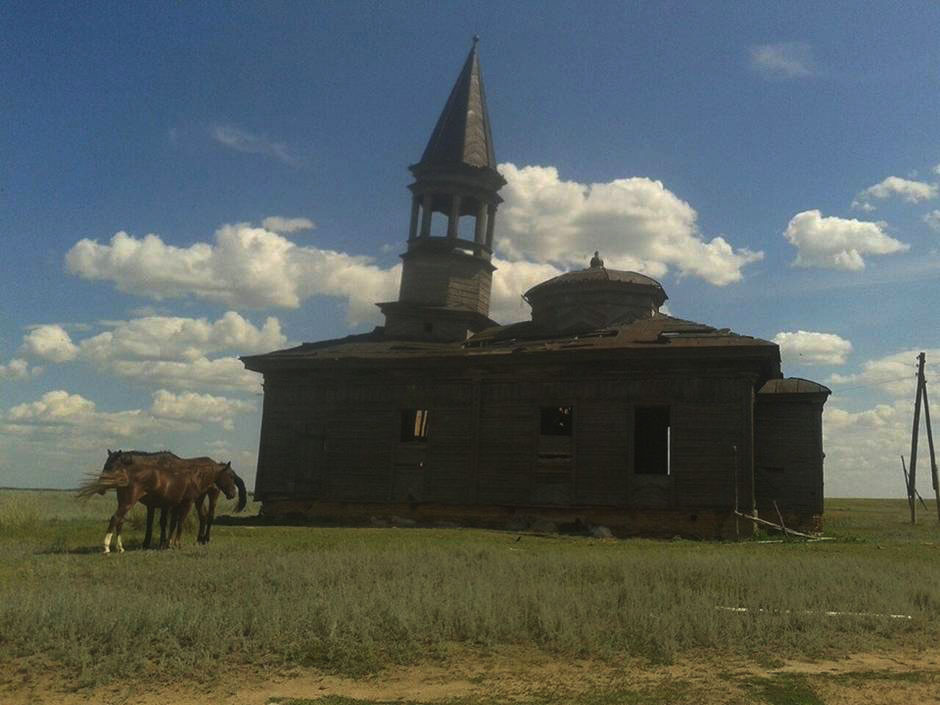 We initially planned to transport the Muslim sanctuary from the distant village. In fact, nobody lives there. There are only four houses, and the mosque requires good maintenance. However, the local residents made a stand against that idea. In their opinion, the place for the mosque is chosen by the Creator not by human. A grandson of the famous architect, who built that mosque, Rauf Fazylbekov expressed the opinion: ‘Wherever it is, the most important thing is that memory about ancestor will be kept’.