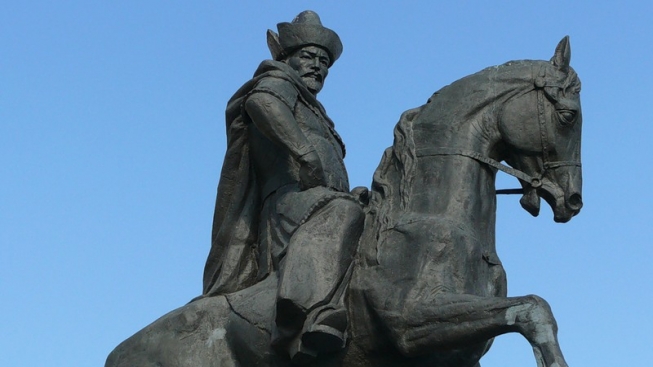 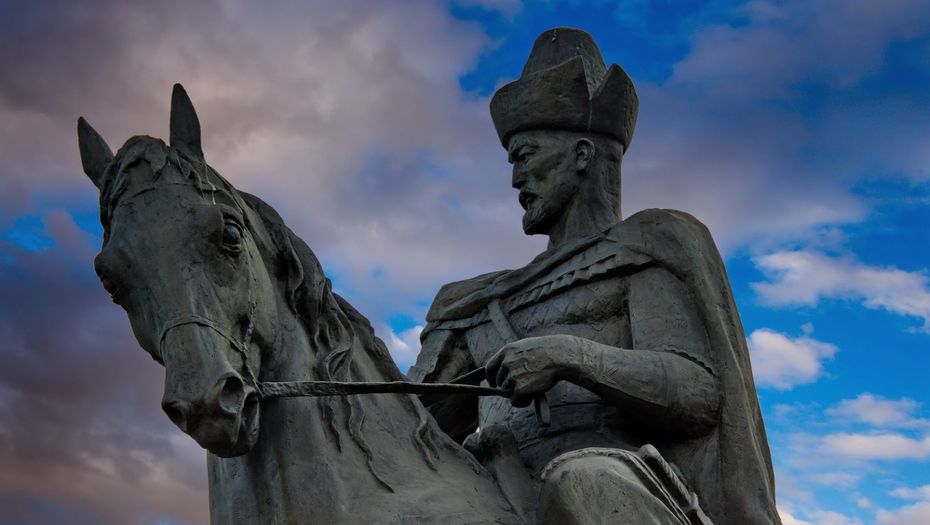 Author: Aizhan Abilda
Use of materials for publication, commercial use, or distribution requires written or oral permission from the Board of Editors or the author. Hyperlink to Qazaqstan tarihy portal is necessary. All rights reserved by the Law RK “On author’s rights and related rights”. To request authorization email to mail@e-history.kz or call to 8 (7172) 57 60 13 (in - 1163)
Қазақша Русский English
MOST READ
Week Month Year
History of Wusun State and Yuezhi tribe Images of Women in the Works of Qazaq Poets-Zhyrau President of Kazakhstan took part in the opening ceremony of celebrations dedicated to the 175th anniversary of Abai Kunanbayuly Nurgissa Tlendiyev. Principal Conductor of Kazakhstan THE GREAT SON OF THE GREAT STEPPE What was the composition of the country’s Supreme Soviet of the XII Congress Ydyrys Mustambayev. Defender of Abai and Magzhan Abdurakhman Aitiyev and his struggle Where did Tengriism come from? Online documentaries Armenians and their kinship with the Kazakh people Today is Kazakhstan Police Day

Materials on theme
How Rich is Kazakh Musical Art?
Karkaraly: a crown pearl of Kazakh soil
Some thoughts on Kazakh philosophy
Desovietization of state power