Home News The role of N.A. Nazarbayev in the formation of historical consciousness

The role of N.A. Nazarbayev in the formation of historical consciousness 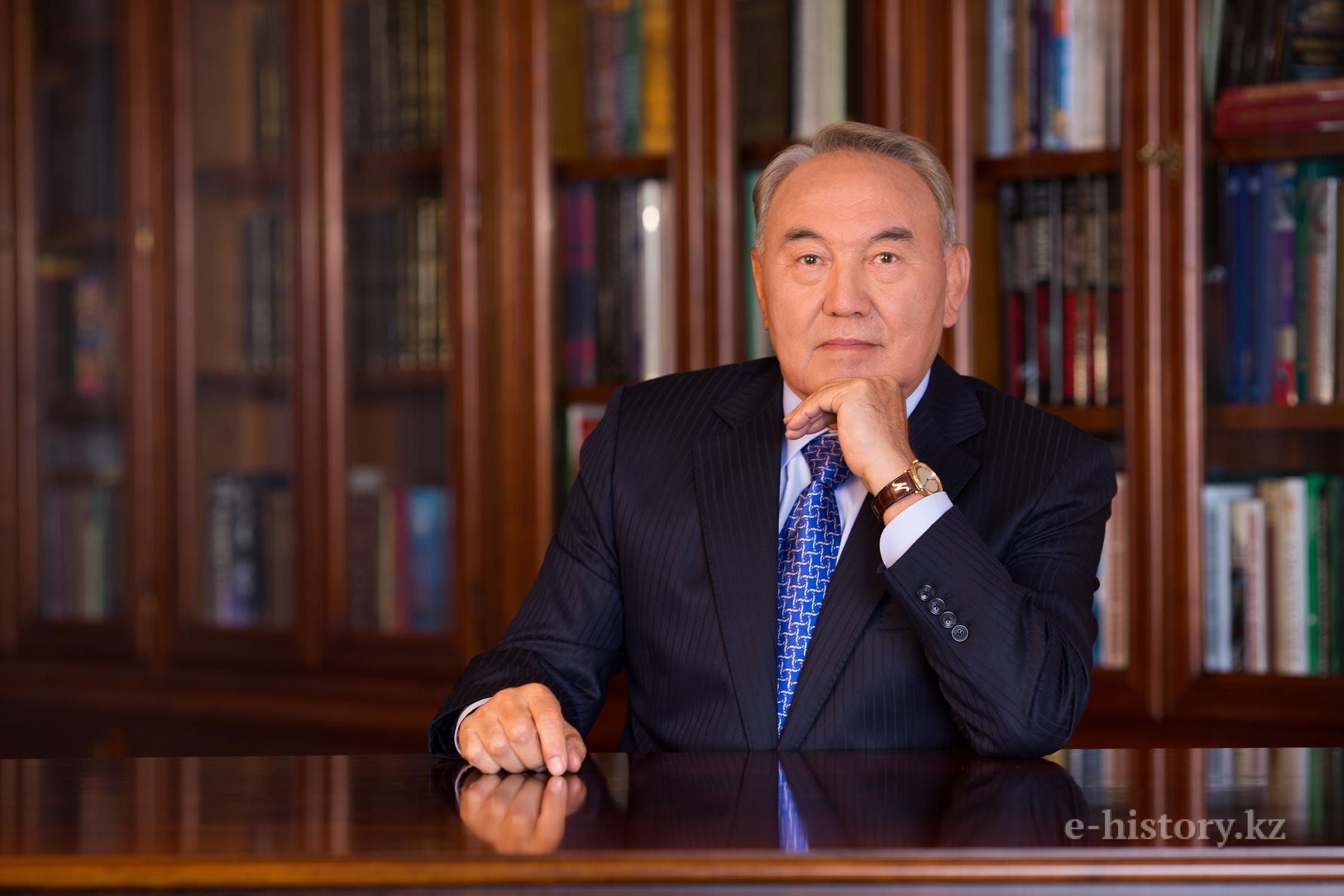 In the book the author analyzed the body of works, speeches and interviews of the Head of Kazakhstan as a source of formation of historical consciousness of the citizens of modern Kazakhstan. Historical images, symbols and patterns of interpretation of the historical past are reflected in the political discourse of the President of the Republic of Kazakhstan N.A. Nazarbayev. The results of a number of sociological studies are systematized, in which the aspects of the formation of the historical consciousness of Kazakhstanis in the beginning of the XXI century were reflected.

In this publication, I would like to expressly share some of the findings that we obtained during this study and are reflected in this book.

So, first: in the institutional and historical plan, the role in the development of Kazakhstan society, the state and, in general, the country of the President of the Republic of Kazakhstan is clearly visible. The President managed not only to maintain the momentum of independence in the first half of the 1990s, but also to contribute to the emergence of a modern state that meets the challenges of the 21st century. At the same time, the achievements of the state lie not only in the state sphere, but, equally important, in the field of national construction - promoting the formation of a national identity, integral public consciousness on a single, vast territory of the Kazakh state.

Second: the formation of a nationwide consciousness in which the historical consciousness is the basic basis - an ongoing process that requires constant application of efforts. Of course, modern achievements of Kazakhstan are the achievements of the entire Kazakh people, but it is the activities of the Head of State and other state institutions that contribute to the achievement of the current level of the country's development. As research has shown, history, historical science is at the center of attention of both society and the state. In Kazakhstan, the interest of society in history, the historical past, and in general the relevance of historical consciousness throughout the entire period of modern history is constantly at a high level. This partly explains the attention to issues of national history and historical consciousness of citizens from the side of a Leader of the nation - Nursultan Nazarbayev.

Third: historical science and historical education have always played and continue to play a leading role in public life, in the modern ideological process, the identification of priority orientations in the domestic and foreign policies of the state and the patriotic education of the younger generation. Issues of development of national history are under constant attention of the President.

N.A. Nazarbayev has a leading role in a number of initiatives at all stages of the development of the historical science of the Republic of Kazakhstan: the adoption in 1995 by the National Council on Public Policy under the President of the Republic of Kazakhstan "Concepts of the formation of historical consciousness in the Republic of Kazakhstan"; the announcement and holding in 1998 of the "Year of National Unity and National History"; the initiation and implementation of the State Program "Madeni Mura", the Program of Interdisciplinary Scientific Research "Gylymi Kazyna" and the Program of Historical Research “The People in the Stream of History” and a number of other initiatives that formed the basis for the interaction of the Kazakh state and the historical community and thereby influencing the dynamics of historical consciousness, its level, features and other characteristics. 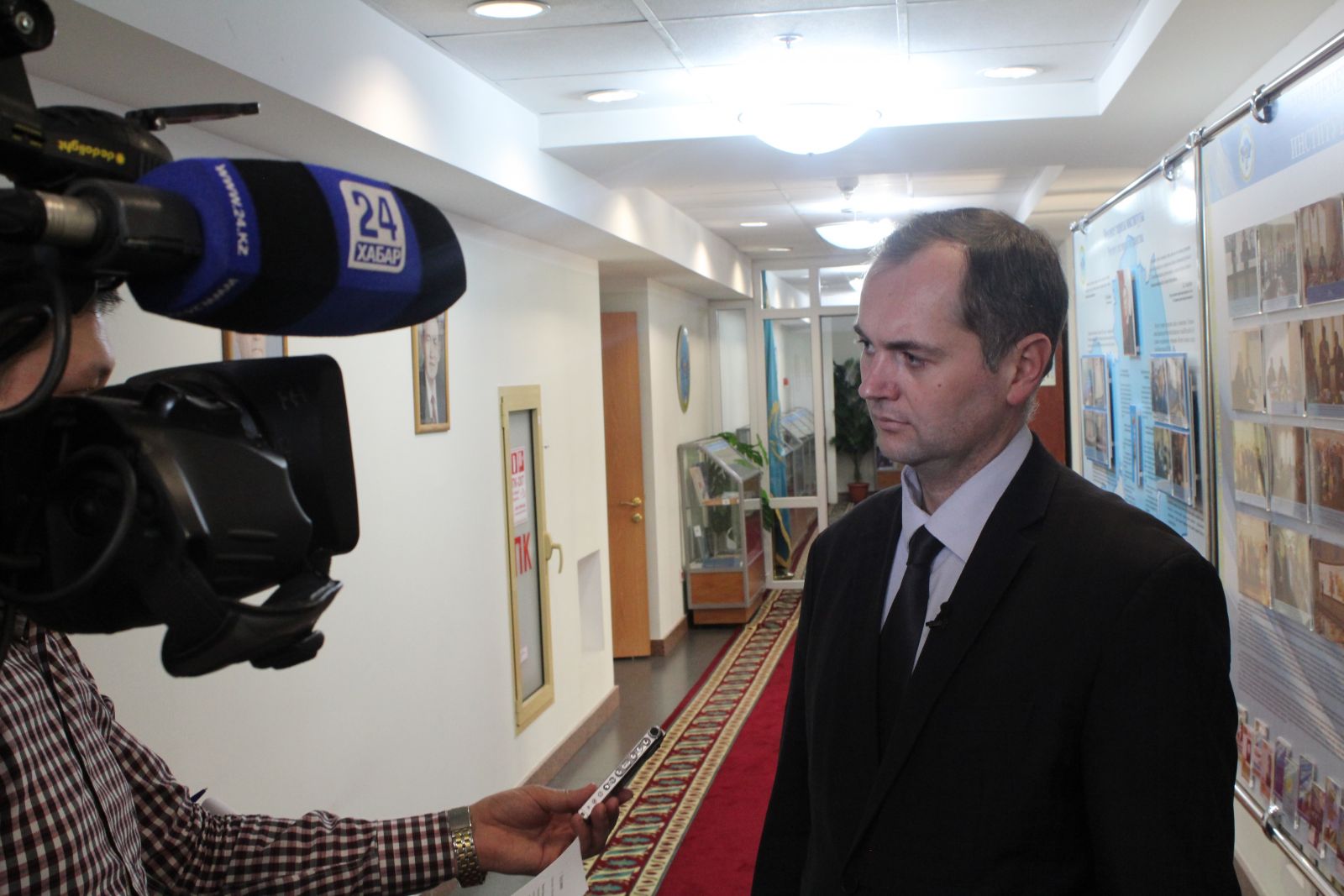 The President of Kazakhstan N.A. Nazarbayev is the author of a number of socially oriented texts, mainly socio-political in content, which not only reveal the characteristics of perception by Nazarbayev himself our history, but also those specific directions, images, symbols, interpretations of the past, through which he influences the perception of history and the historical consciousness of the citizens of the country: "Social modernization of Kazakhstan: Twenty steps to the Society of General Labor", "Strategy" Kazakhstan-2050"; Interview to the Khabar agency - "Reflections at the foot of Ulytau"; Speech of the Head of State at the solemn meeting dedicated to the Independence Day of the Republic of Kazakhstan; Report at the solemn meeting dedicated to the 550th anniversary of the formation of the Kazakh Khanate and others. At the same time, the most ambitious text that reveals the conceptual provisions of the historical development of the people is the book by Nazarbayev "In the stream of history".

Fifth: The characteristic feature of Nursultan Nazarbayev's "historical" speeches is that for him history is not so much something long past, but today's, present and even the future. Speaking about historical accomplishments, the President often "shifts the bridge" to the present, showing how they are interrelated, and he sees the practical significance of history in the future, in the ability to foresee the prospects for development.

If we summarize the "historical views" of Nazarbayev, we can say that the President not only participates in determining the prospects for the development of history in the state as a politician, but as a person with a broad outlook, who expresses his reasoned opinion on the events of the historical past, based on his civic position. N.A. Nazarbayev is a supporter of a balanced approach to history, stressing that the perception of the historical past should always be unbroken, and the history, he said, "does not tolerate falseness or framing".