Home News Shymkent – the most ancient city of Kazakhstan 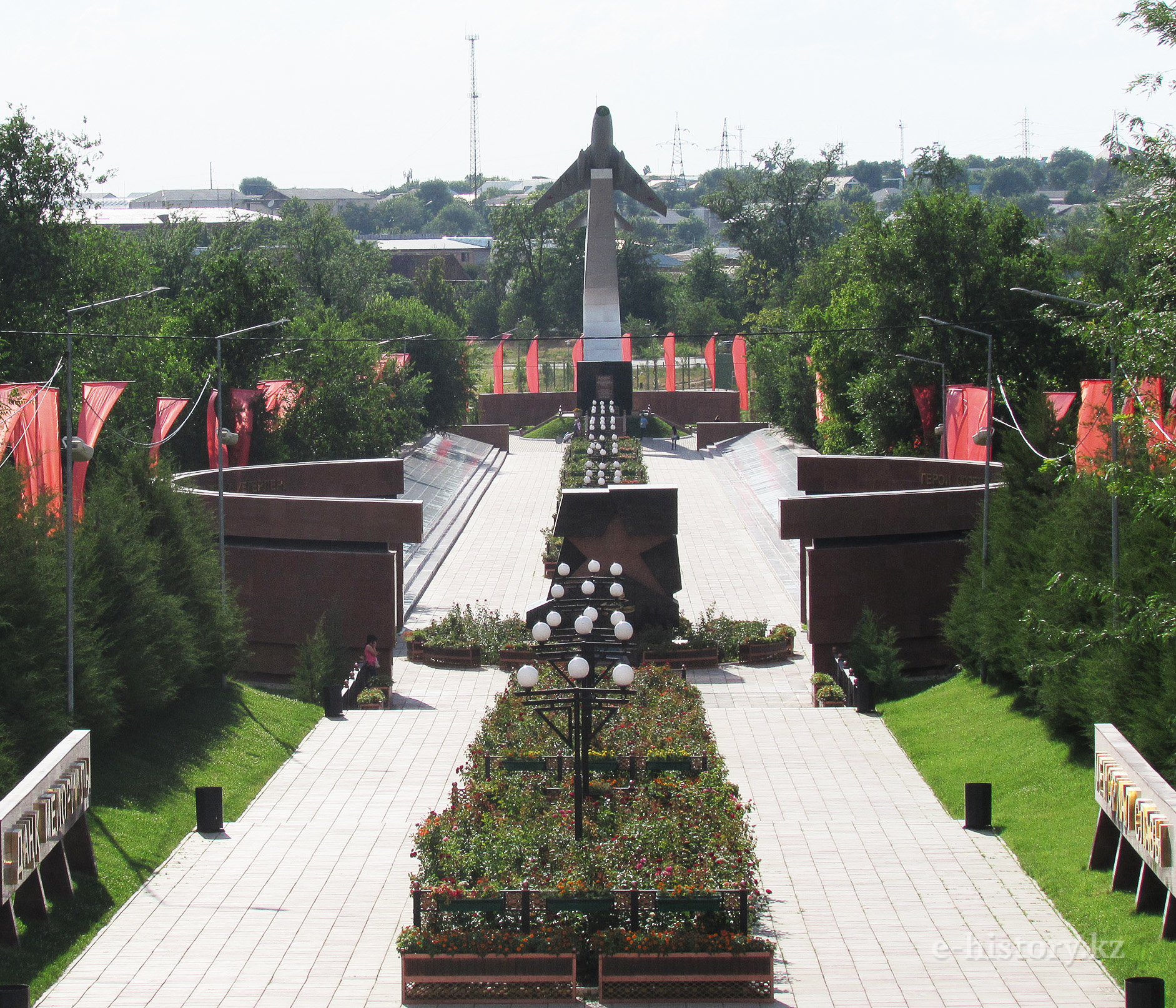 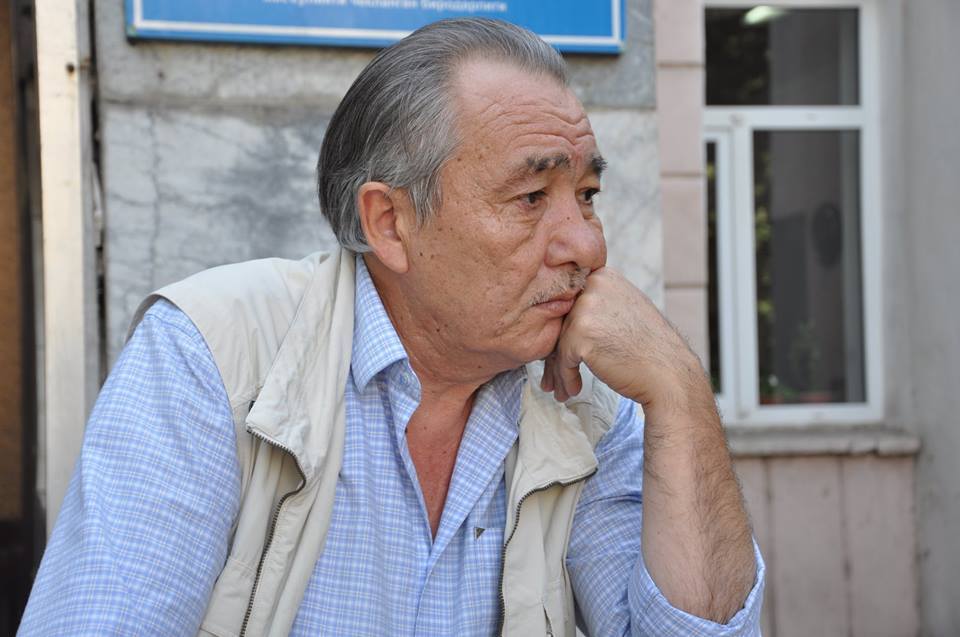 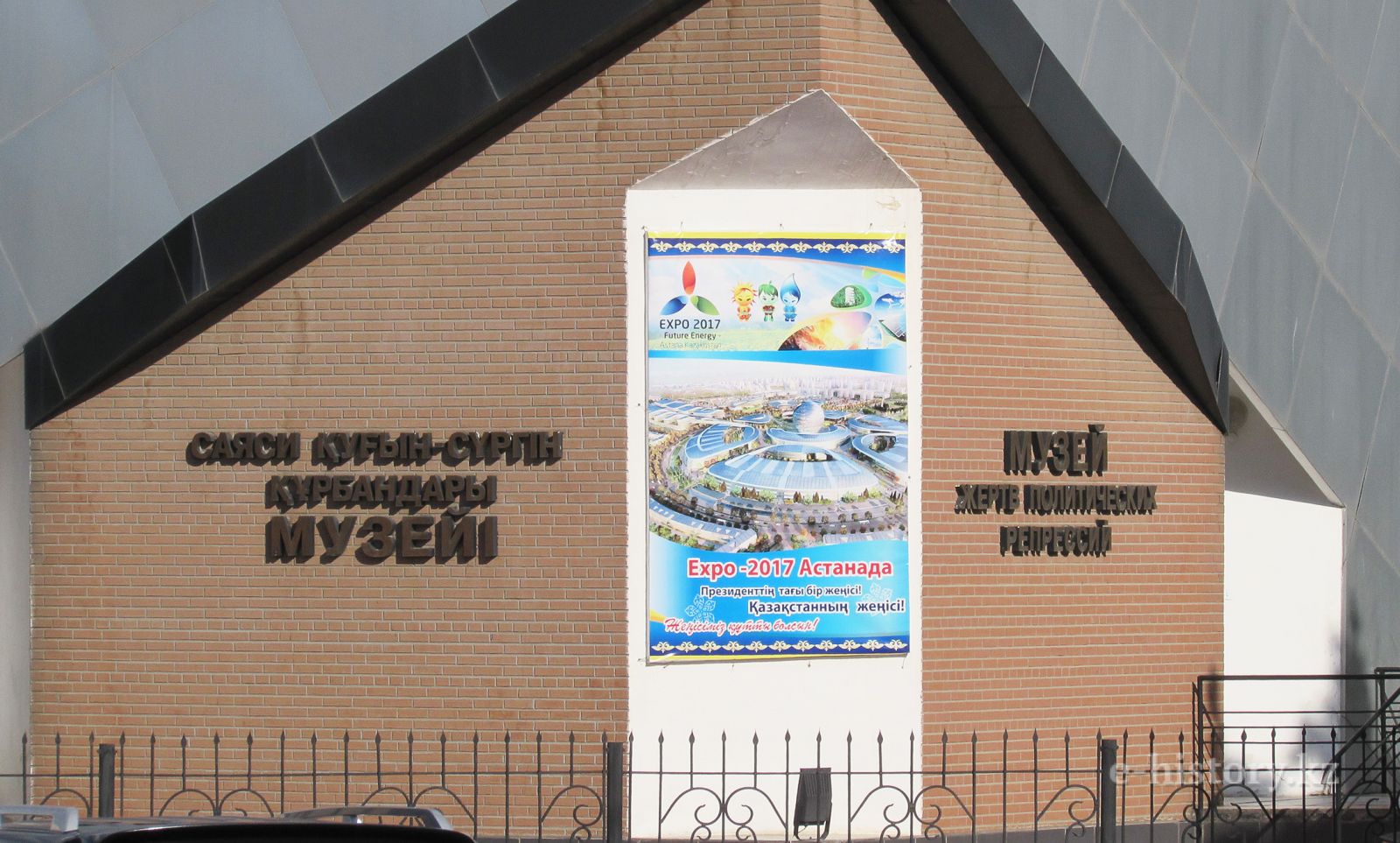 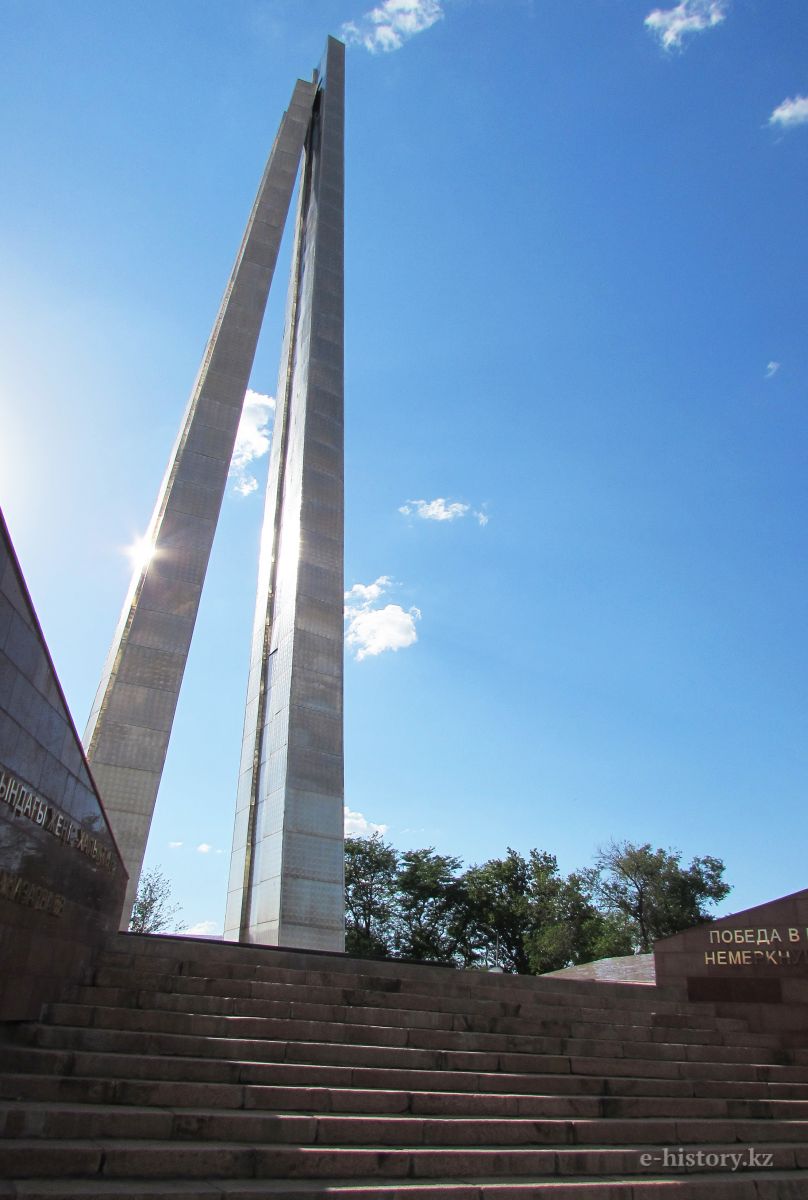 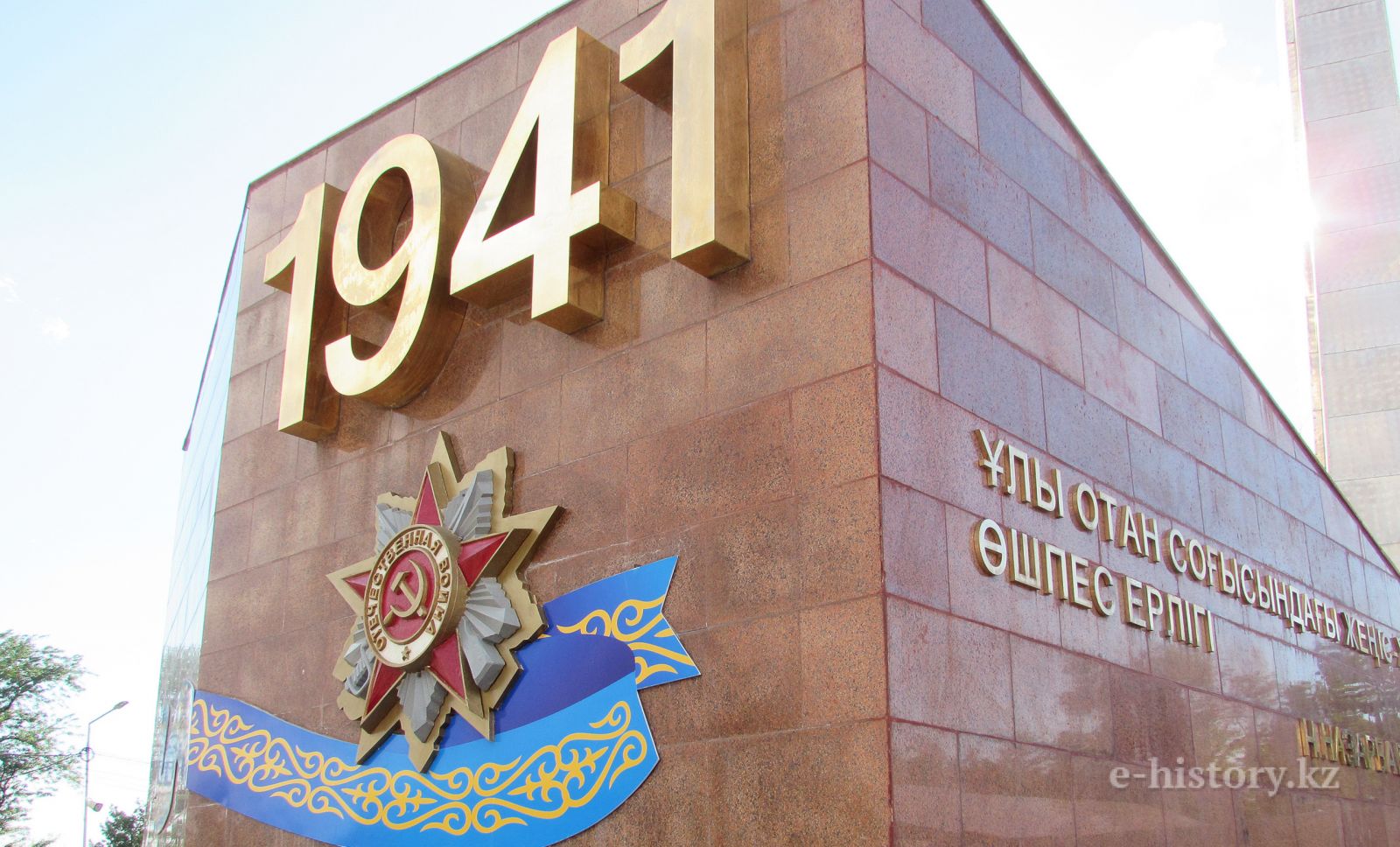 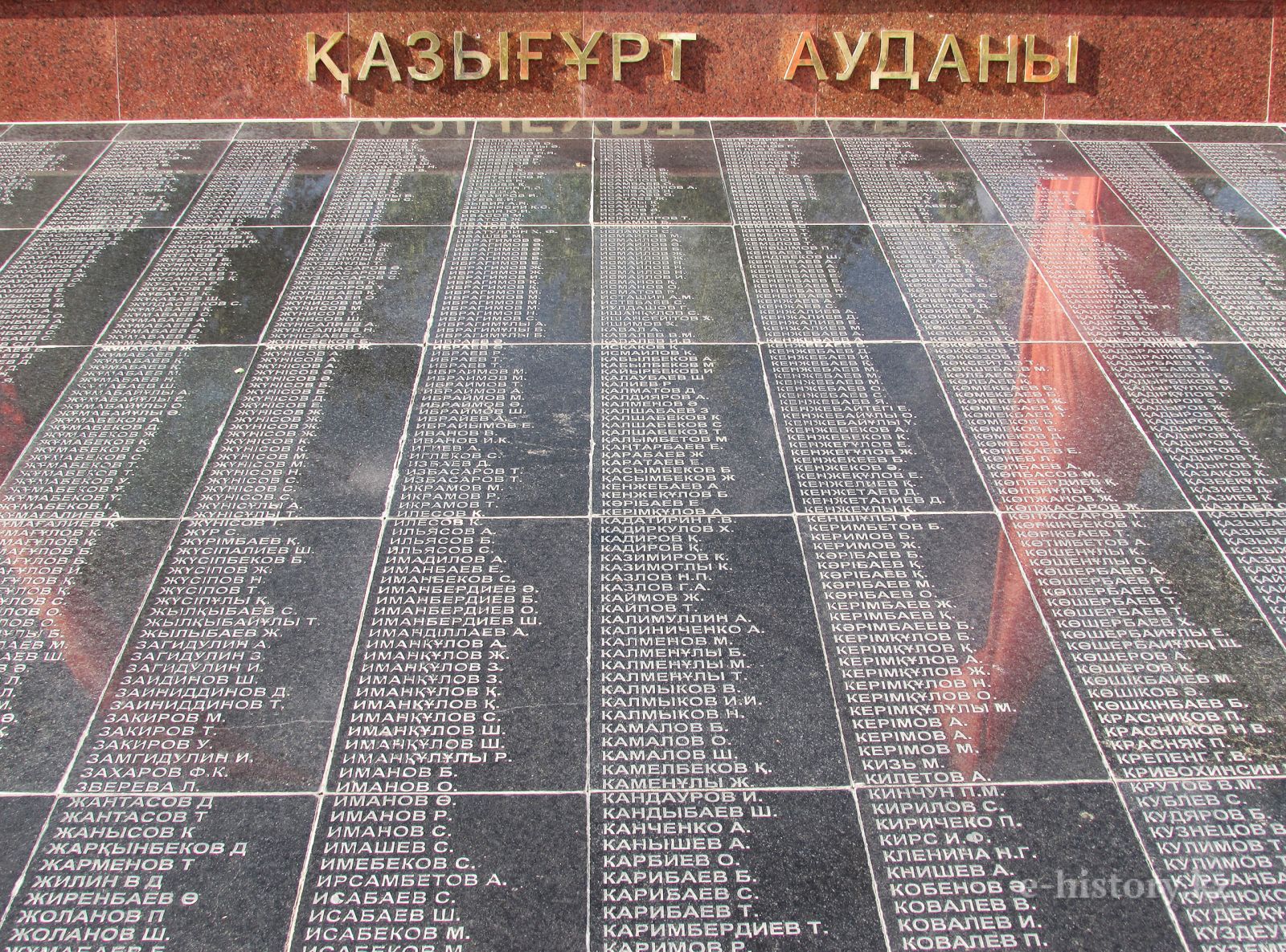 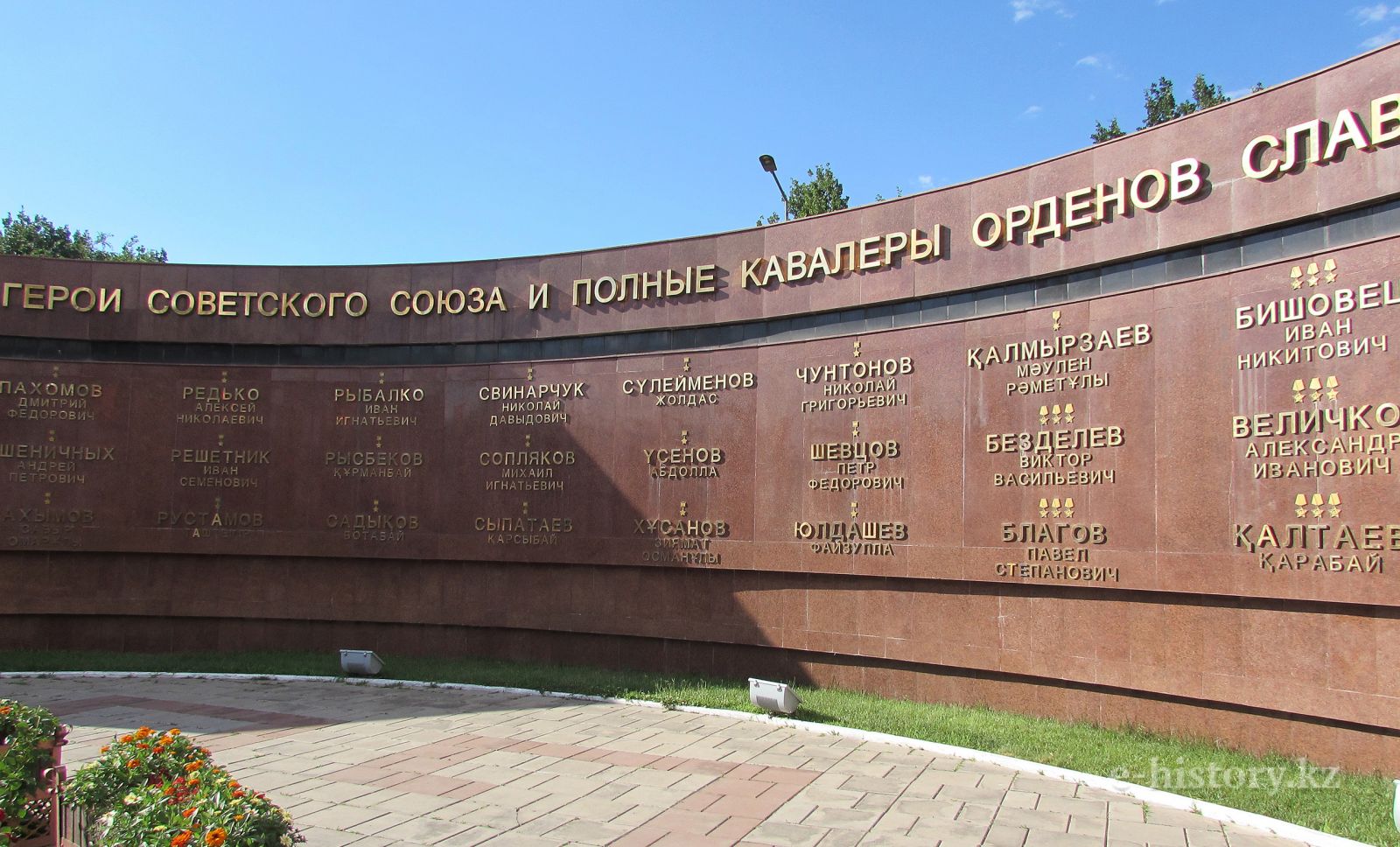 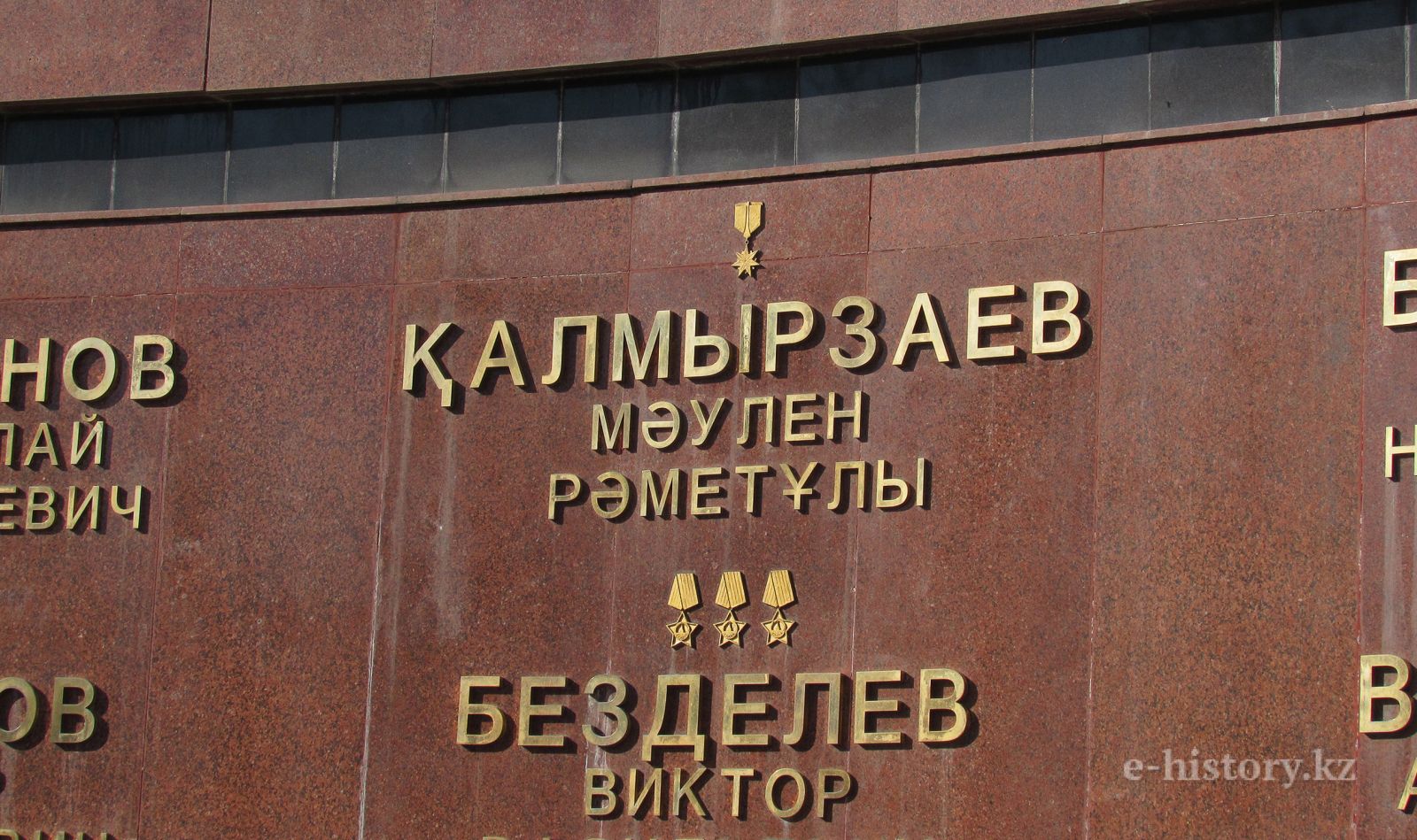 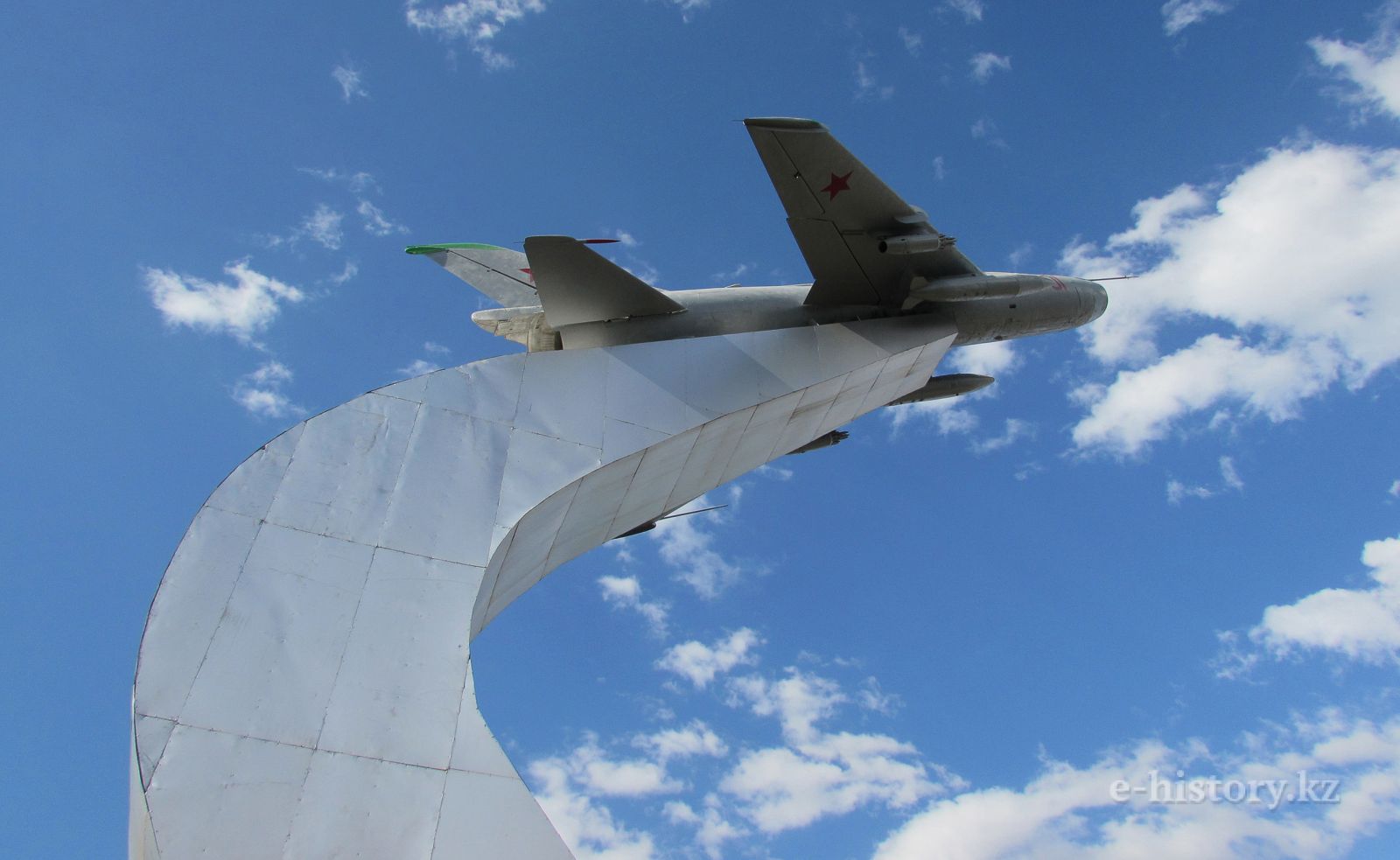 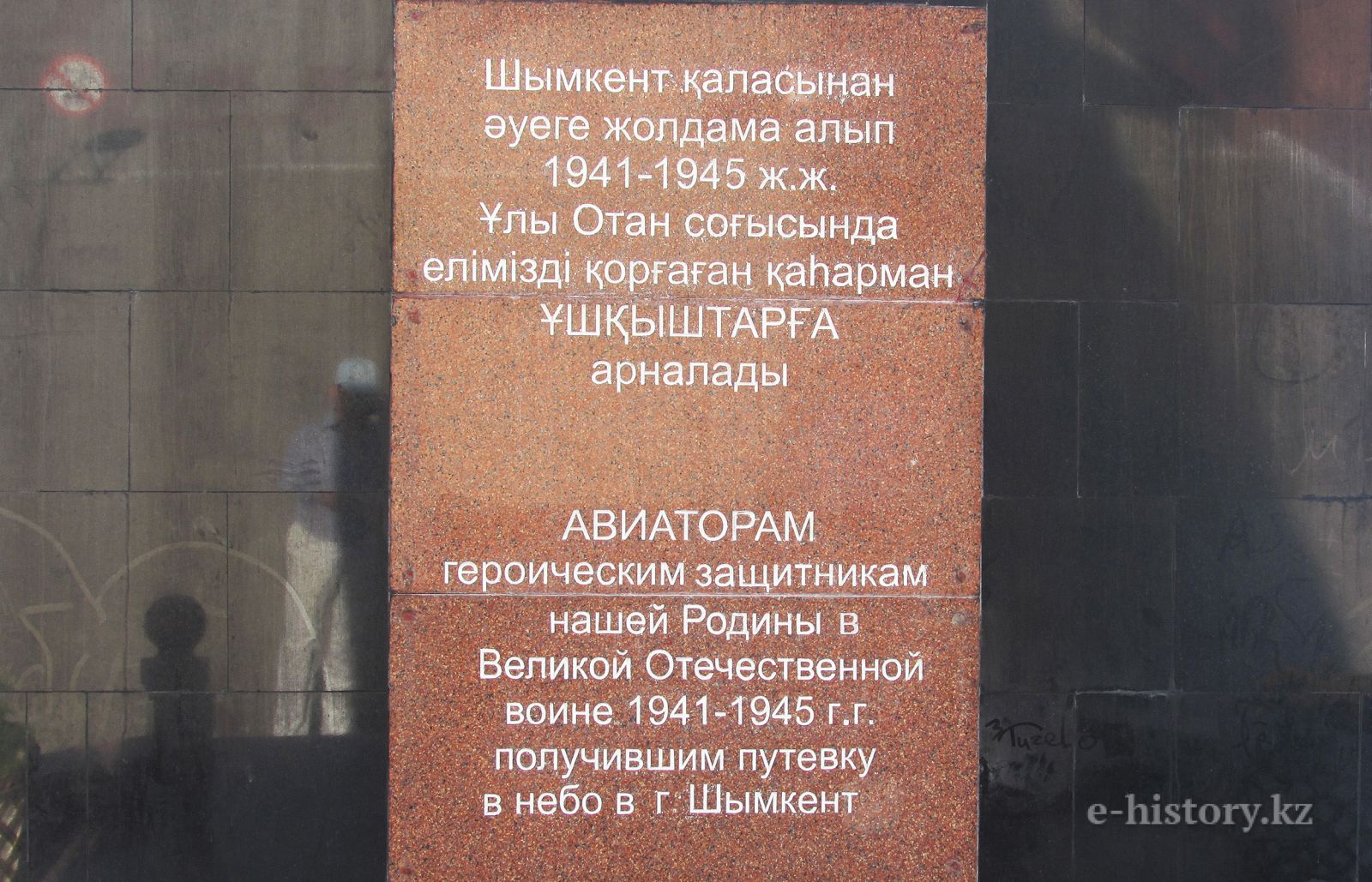 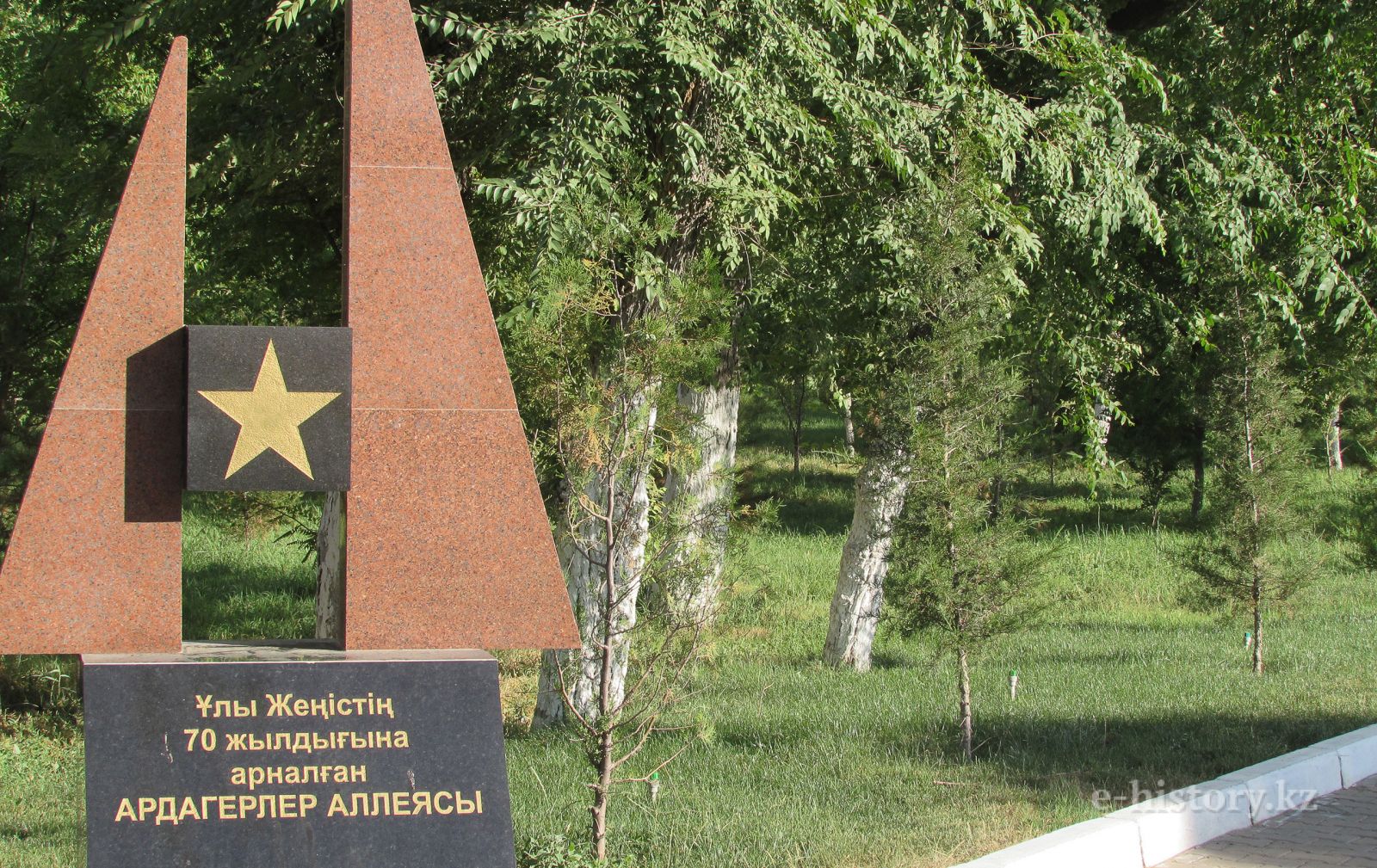 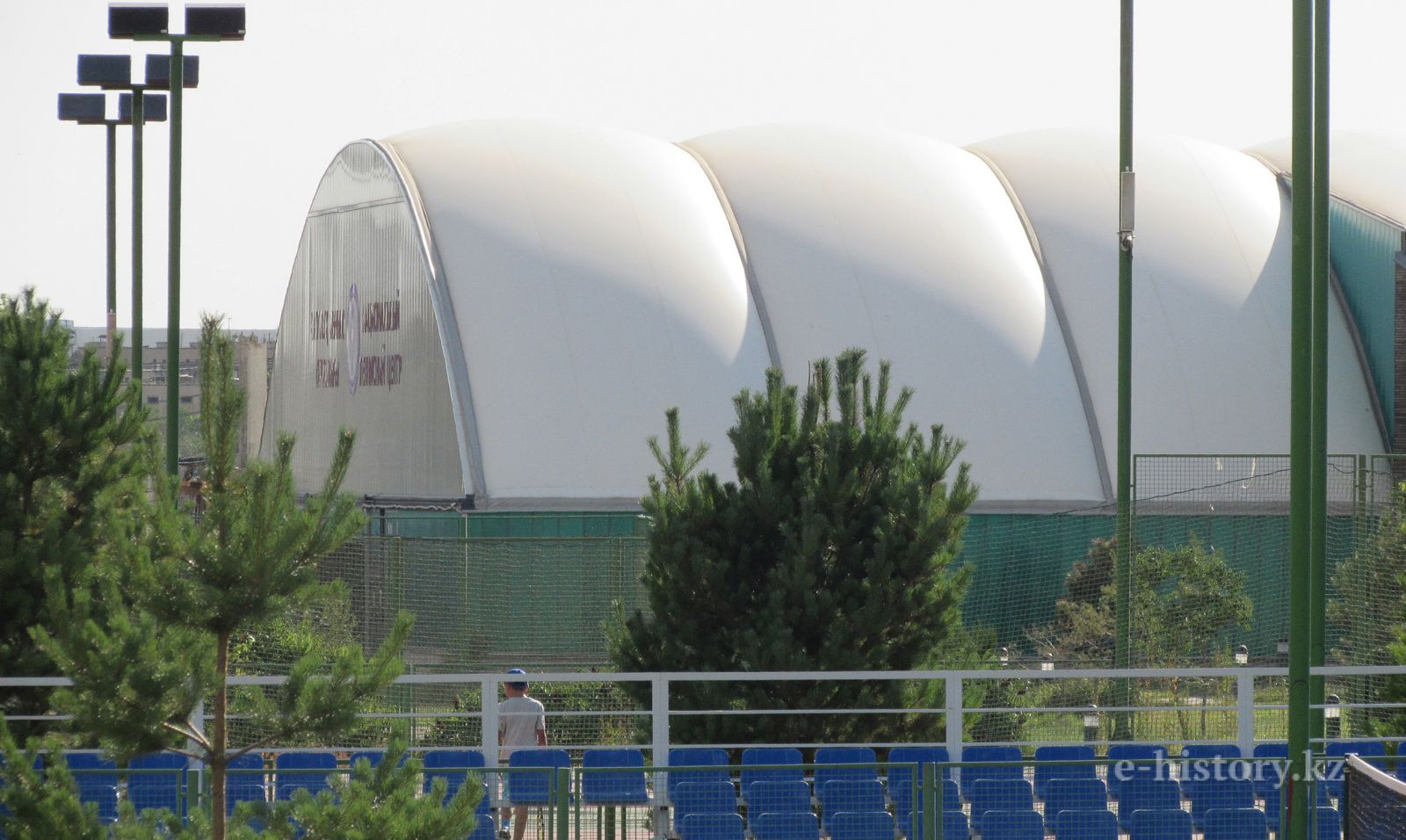 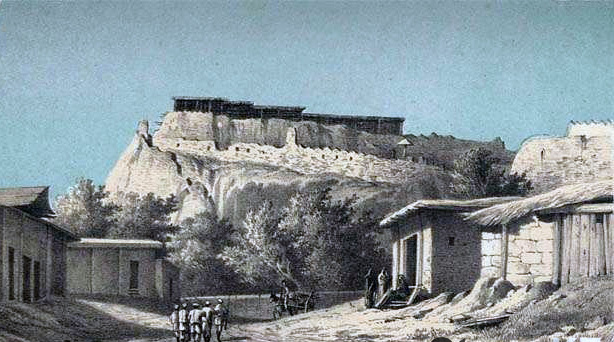 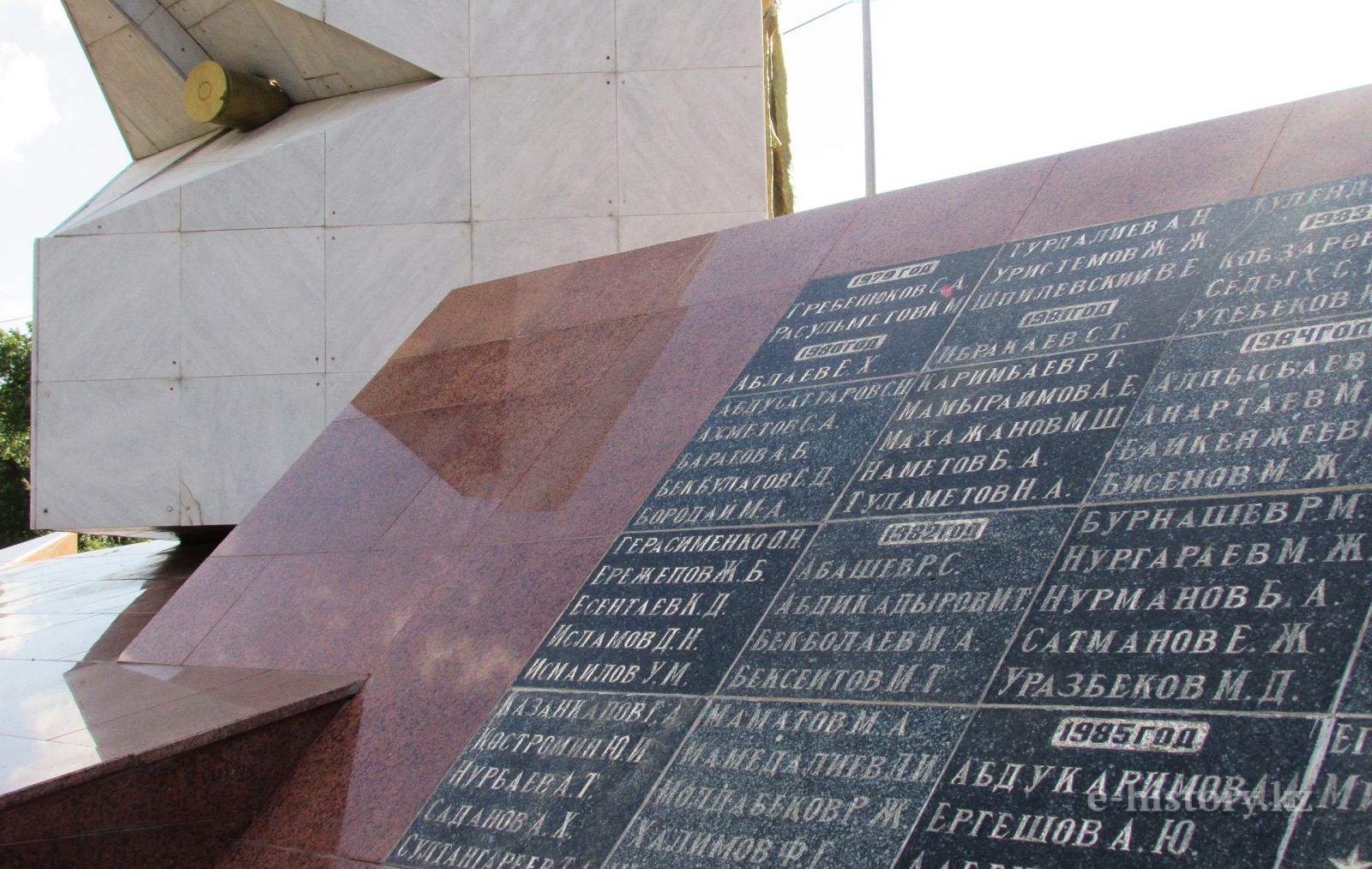 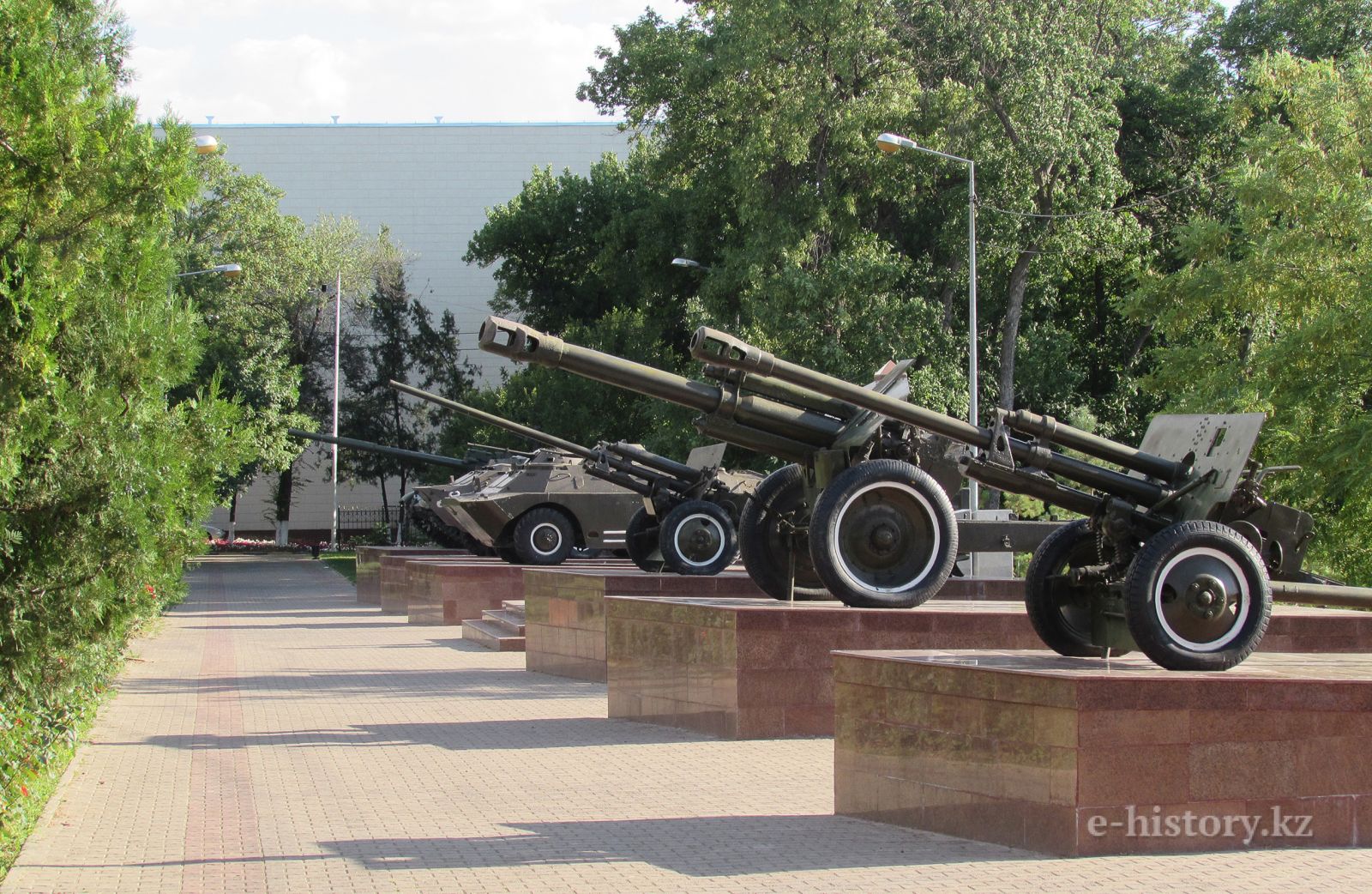 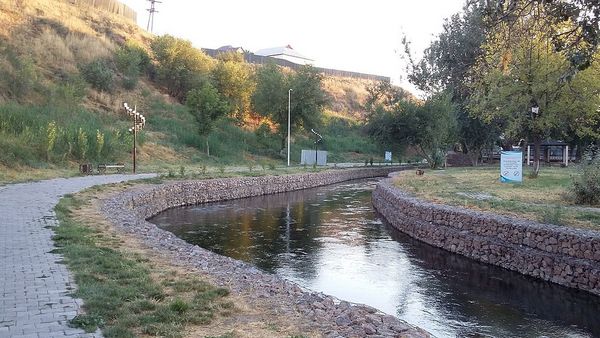 Author: Arman Suleimenov
Use of materials for publication, commercial use, or distribution requires written or oral permission from the Board of Editors or the author. Hyperlink to Qazaqstan tarihy portal is necessary. All rights reserved by the Law RK “On author’s rights and related rights”. To request authorization email to mail@e-history.kz or call to 8 (7172) 57 60 13 (in - 1163)
Қазақша Русский English
MOST READ
Month Year
SWITCHING TO THE LATIN ALPHABET – UNITE ALL KAZAKH PEOPLE ALASH IDEA IS THE PROTECTION OF KAZAKH STATEHOOD
History of pandemic in Central Asia Kazakh dissidents: Amangali Kenzheakhmetuly, known as the “Gang” The excavation works in the town of Syganak Living for the Kyrgyz account A death of Ulugbek Heroic mothers of the great steppe How had the World War II been started? 14 monuments at Tekturmas The rural akims: the country's hope is in the elections Philosophy of the Emblem Stolypin about the worries and hopes of immigrants to the Kazakh steppes Kazakh historical drama Tomiris premiered in Istanbul

Materials on theme
At the word “Asian” their hair stood on end
Kairolla Kyzyrov: “Elbasy taught us hard work and patience”
On what means do historians live? Research Associate
Sage from Sakas