A sunny city revives in the eyes of capital residents 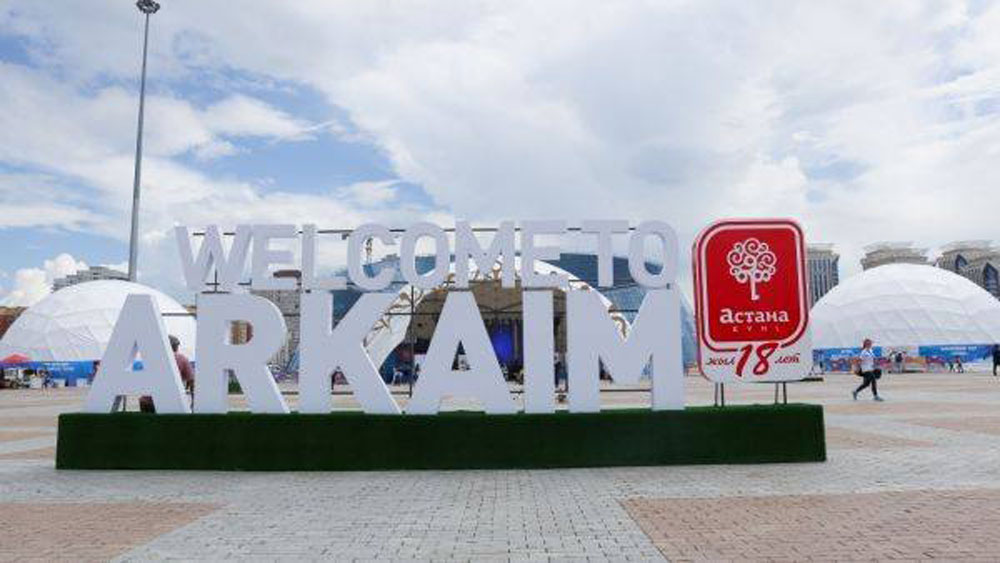 Residents of the city could visit 3D-complex ‘Arkaim’ during the celebration of the Capital Day.

Project coordinator, author of the idea Rinat Kutdusov shared information about the origin of the idea of ultra-modern 3D-city, project content and plans related to his project. 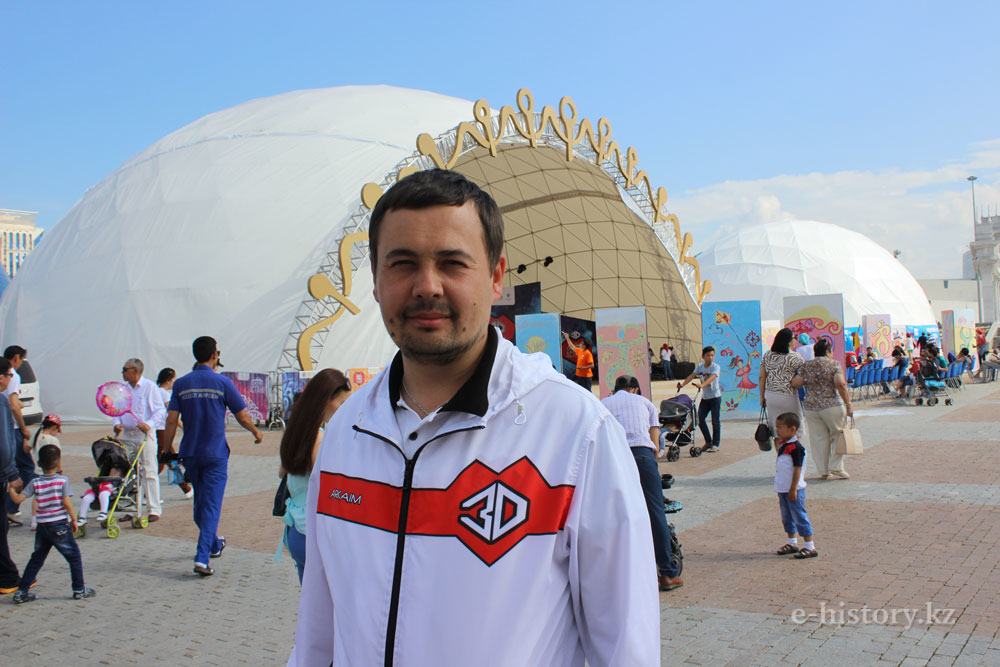 — Despite the fact that ‘Arkaim’ is very young as it is presented in the capital only for the second time, can we speak about its success?
-It will be subjective to speak about success of the project on my part, but it is remarkable and significant that people come here again, bring their friends and relatives. It certainly makes impression on me.
-How did an idea of the project and its name rise?
-Initially, the project consisted of one large central sphere and 7 spheres around it and we realized that it resembles the sun. Hence the idea to call the project ‘Arkaim’ raised, in other words, sunny city, as a special tradition of Arkaim is to meet the sunrise on the top of the surrounding hills. A city museum is located in the west of Kazakhstan, 450 km from Atyrau, a word ‘Arkaim’ in Turkic language means ‘mountain ridge’. The city was not just lightened; residents of the city had a special relationship to the God of Heavens Tengri. I have not been to this city in contrast to Aisha-Bibi Mausoleum (one of the areas of Sunny City ‘Arkaim’ is called so), which I visited many times, as I am keen on our history, that is why I was in Turkestan several times.
— That means, ‘Arkaim’ is Kazakhstan’s project?
-Of course, the main thread running through the project will be a reflection of original culture, history and monuments of Kazakh people. The head office of our project is located in Almaty.
-What can you say about the content of your project?
-The theme of Arkaim city changes every year, last year it was holography in the technical form, this year it is interweaving with theater performances. Next year it will be something different, there are many legends, epics, sacred places in Kazakh culture, which can be ‘revived’ with new technologies. This project is not using only 3D, you can feel the effects at least in 5D. We combine history and the latest innovations in technology. 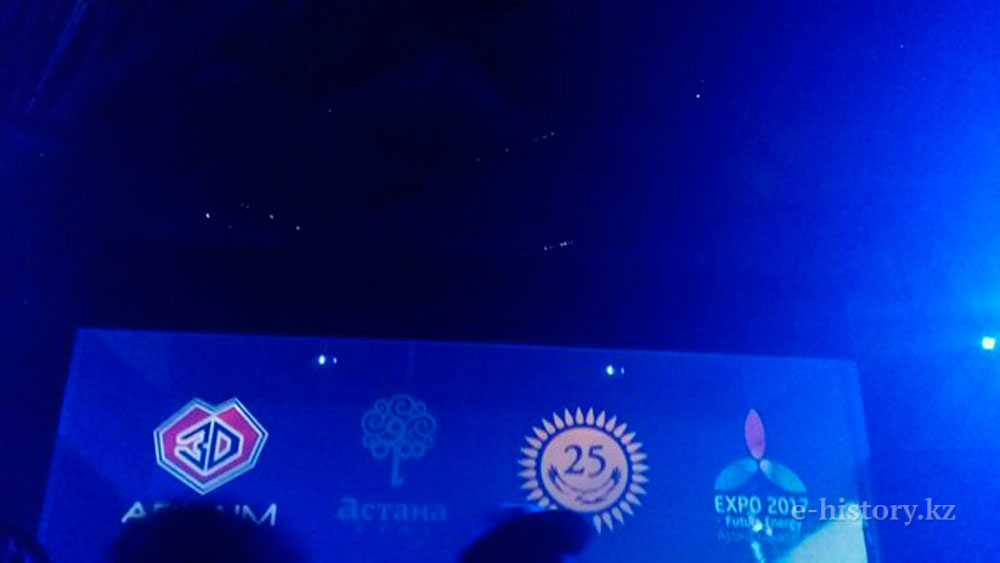 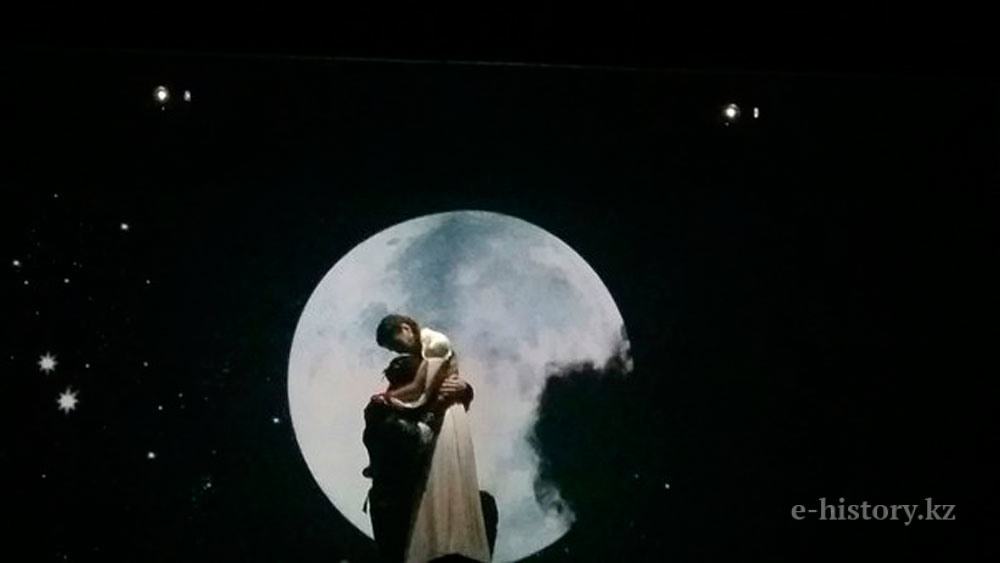 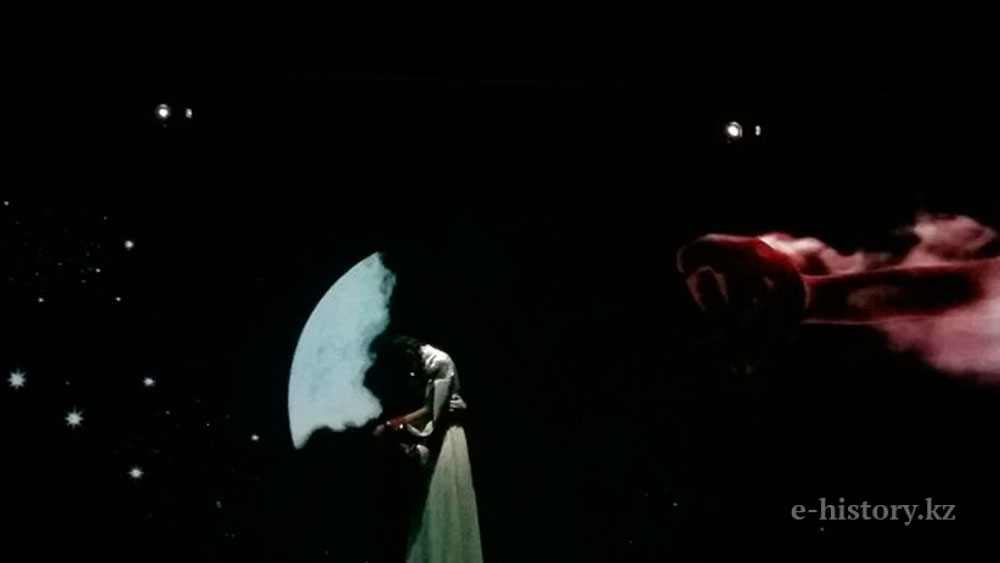 This year we presented a brief version of the project — 3 spheres ‘Aisha-Bibi’, ‘Heritage of the Great Steppe’ and ‘Journey to outer space. Astana’, in full version — 7 spheres with using of all elements — Earth, Water, Wind and others. You can also see concert and entertainment venue «Welcome to Astana city!» and several thematic zones. 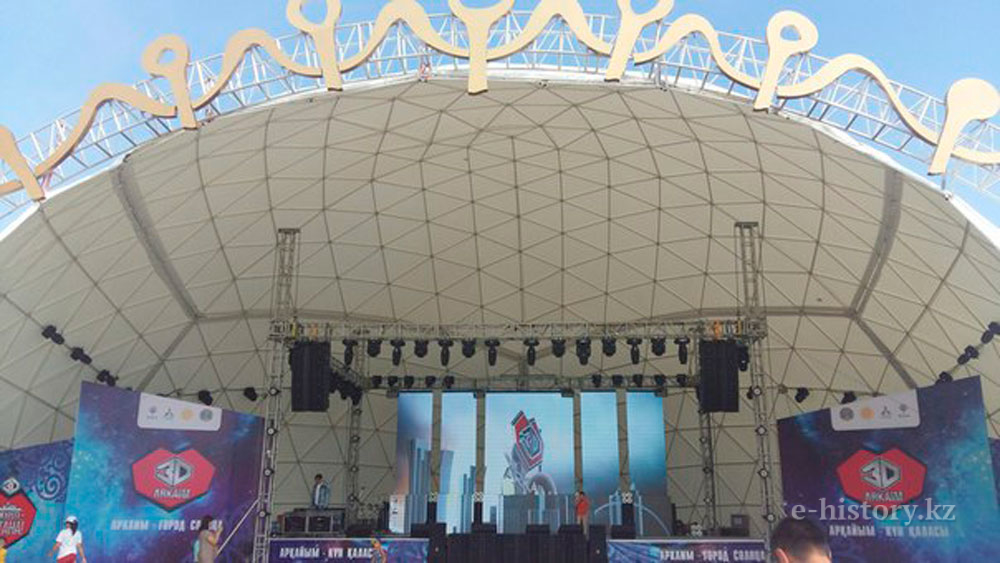 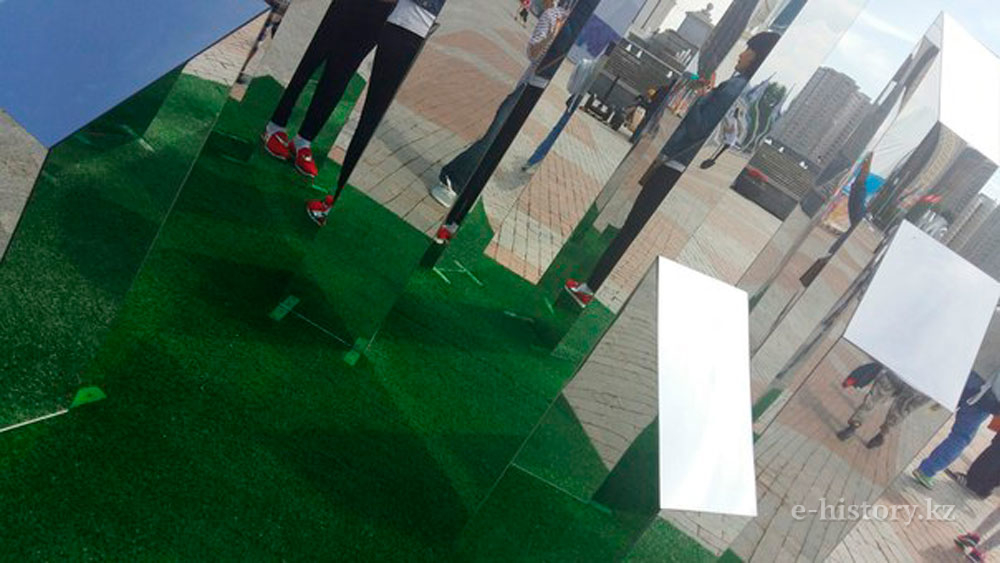 -Thank you for the interview!
By Malika MURSALIMOVA
Use of materials for publication, commercial use, or distribution requires written or oral permission from the Board of Editors or the author. Hyperlink to Qazaqstan tarihy portal is necessary. All rights reserved by the Law RK “On author’s rights and related rights”. To request authorization email to mail@e-history.kz or call to 8 (7172) 57 60 13 (in - 1163)
Қазақша Русский English
MOST READ
Month Year
Kunaev Dinmukhamed Akhmedovich
History of pandemic in Central Asia Kazakh dissidents: Amangali Kenzheakhmetuly, known as the “Gang” The excavation works in the town of Syganak Living for the Kyrgyz account A death of Ulugbek Heroic mothers of the great steppe How had the World War II been started? 14 monuments at Tekturmas The rural akims: the country's hope is in the elections Philosophy of the Emblem Stolypin about the worries and hopes of immigrants to the Kazakh steppes Kazakh historical drama Tomiris premiered in Istanbul

Materials on theme
Akylbek Akhmetzhanov: “We want to revive the Kazakh title Sultan”
HISTORY BELONGS TO THOSE, WHO STUDY IT
“Looking West” Kanat Auesbay
Interview with an outstanding artist A.Mukazhanov