“Heritage of Altai” expedition: the road back 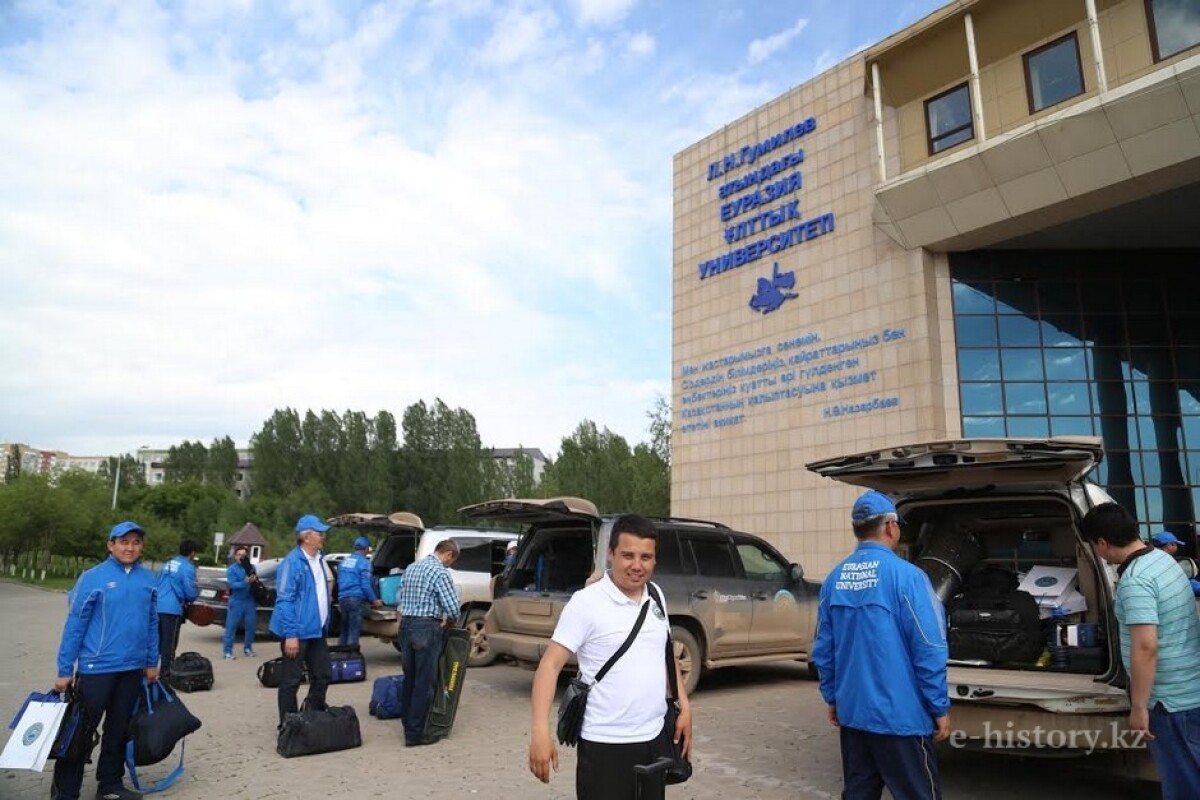 On June 25, 2016 “Heritage of Altai” expedition started in Eurasian National University on June 14, 2016 came back to Astana.

The car expedition covered Akmola, Karaganda, Pavlodar and East Kazakhstan Region on the territory of Kazakhstan. 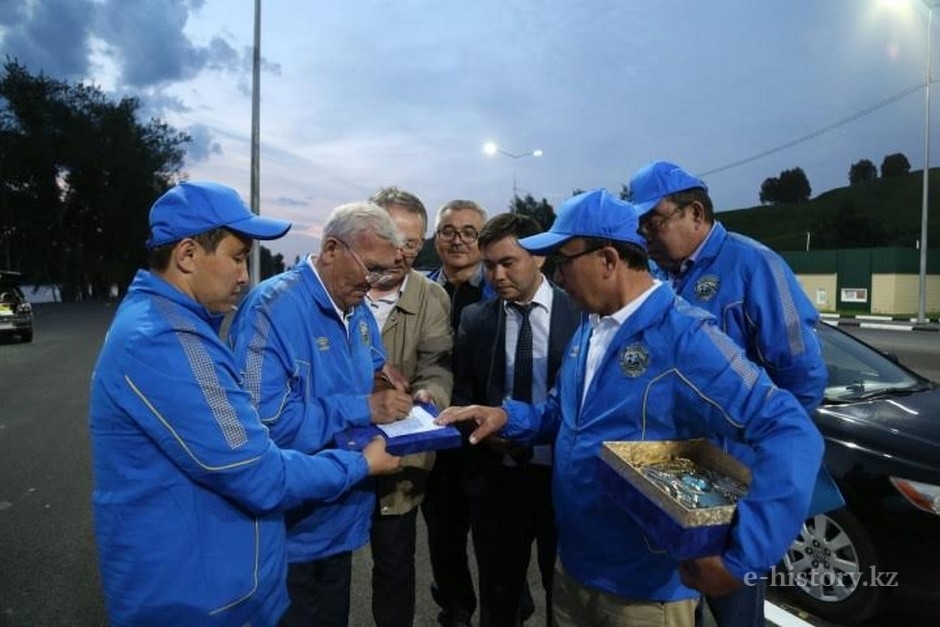 The Memorandum on cooperation in the field of Archaeology was signed between L.N.Gumilyov Eurasian National University, National Museum of the Republic of Kazakhstan, Nazarbayev University and Shakarim State University during the presence in Shyngystau.

ENU professor, an author of the National State Emblem of the Republic of Kazakhstan Zhandarbek Malibekov sharing his impressions with the trip also told significant news. Rector of L.N.Gumilyov Eurasian National University Erlan Sydykov was elected President of Association during the expedition, at the meeting of Association at Altai State University. 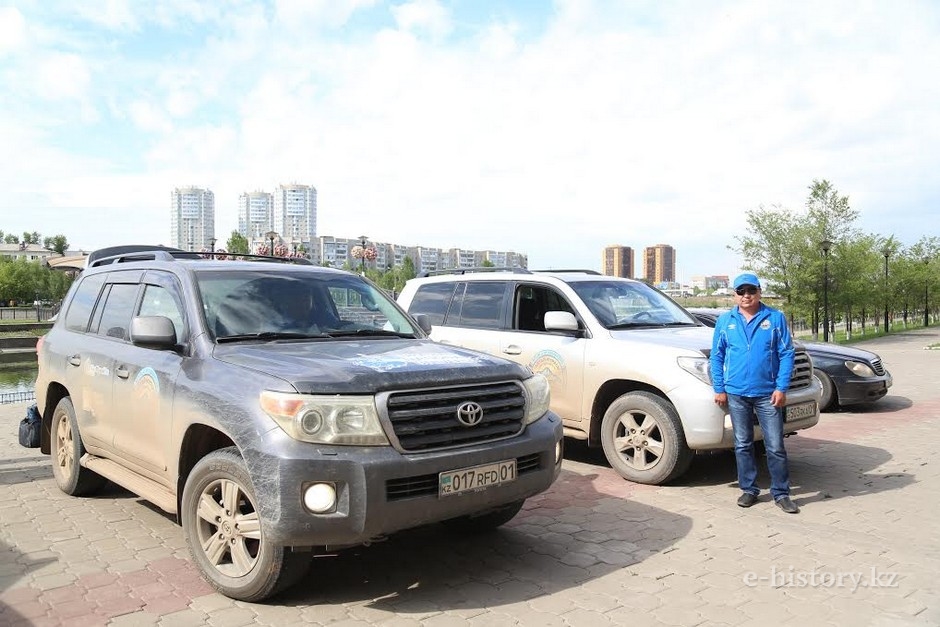 Book donation campaign from the series «L.N.Gumilyov Eurasian National University’s Library» was held under the expedition. The books cover the most relevant areas of science and education and published to the 20th anniversary of the University.

Documentary film, an ethnographic publication and organization of the photo exhibition are planned to be prepared on expedition materials.

Use of materials for publication, commercial use, or distribution requires written or oral permission from the Board of Editors or the author. Hyperlink to Qazaqstan tarihy portal is necessary. All rights reserved by the Law RK “On author’s rights and related rights”. To request authorization email to or call to 8 (7172) 57 14 08 (in - 1164)
Қазақша Русский English
THE MOST WIDELY READ
Month Year
Top 10 national dishes you should try in Kazakhstan Master class was organized for the workers of the National Museum of the RK at Botay settlement Jewelry art Women that left trace in the history of Kazakhstan Kazakh yurt – a house without corners Kazakh wedding traditions: uryn kelu The great Kazakh scientist-educator, historian, ethnographer Shokan Ualikhanov was born Cultural walk: Museum of Turkic Academy The story of one photo. Nikolay Panin Cultural walk: in the footsteps of the Hero of the Soviet Union Timofey Pozolotin They proved that Kazakh Art was important for them Address of the President of the Republic of Kazakhstan. Expert opinion – B. Ayagan
Philosophy of the Emblem President of Kazakhstan took part in the opening ceremony of celebrations dedicated to the 175th anniversary of Abai Kunanbayuly Abdurakhman Aitiyev and his struggle Nurmukhan Zhanturin. Actor who played himself Ydyrys Mustambayev. Defender of Abai and Magzhan Online documentaries Kassym-Jomart Tokayev sent a telegram to UN Secretary General António Guterres History of pandemic in Central Asia THE GREAT SON OF THE GREAT STEPPE What was the composition of the country’s Supreme Soviet of the XII Congress Armenians and their kinship with the Kazakh people Nurtas Ondasynov. Kunayev’s Chief
Polls
Materials on the topic
Living for the Kyrgyz account
Heroic mothers of the great steppe
Stolypin about the worries and hopes of immigrants to the Kazakh steppes
A tireless explorer of the Kazakh land