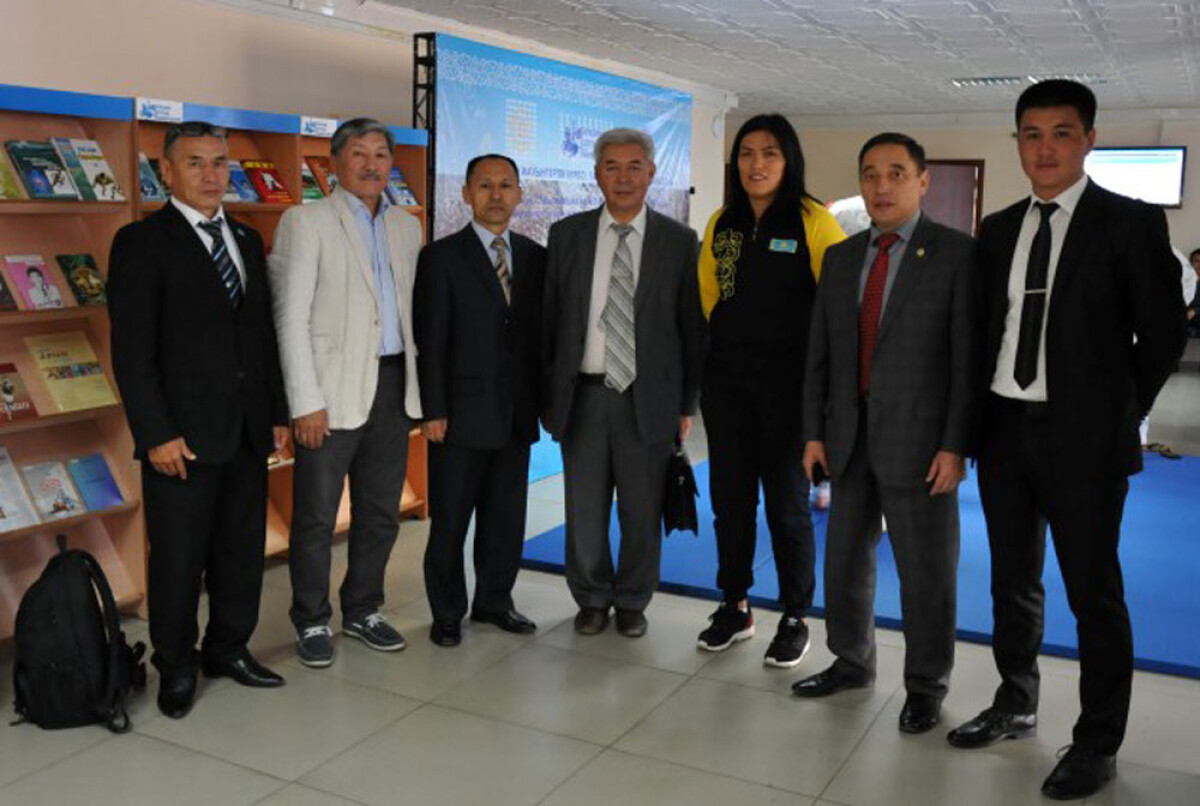 Organizers of the scientific forum were L.N.Gumilyov Eurasian National University and Federation of Combat Wrestling. The aim of the conference is the revival and development of original art of Kazakhstan — combat wrestling. Since ancient times, this kind of art was considered as one of the most important traditions of the people, the evidence of which are the artifacts: signs and drawings on rock, folklore-ethnographical materials, written and archival sources.

Combat kures is a new kind of national sport with long history. The ancient marks on the ridges of Eshkiolmes in Almaty region give evidence about the rich history of this military art.

Scholars of Eurasian National University played an important role in comprehensive study and revival of the sport and at present time, they work on its promotion in the world. 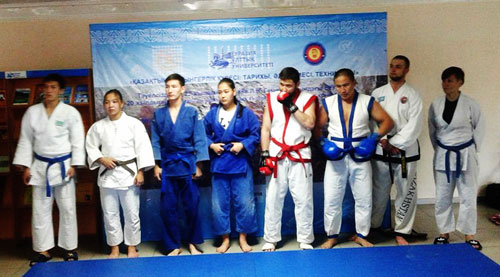 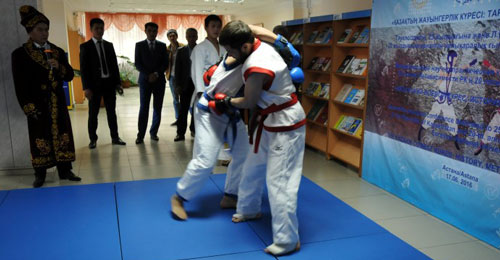 Also exhibition performances were organized with participation of Kazakhstan sportsmen.