Home News History in 5 minutes Where the law is strict, everyone is smart

Where the law is strict, everyone is smart 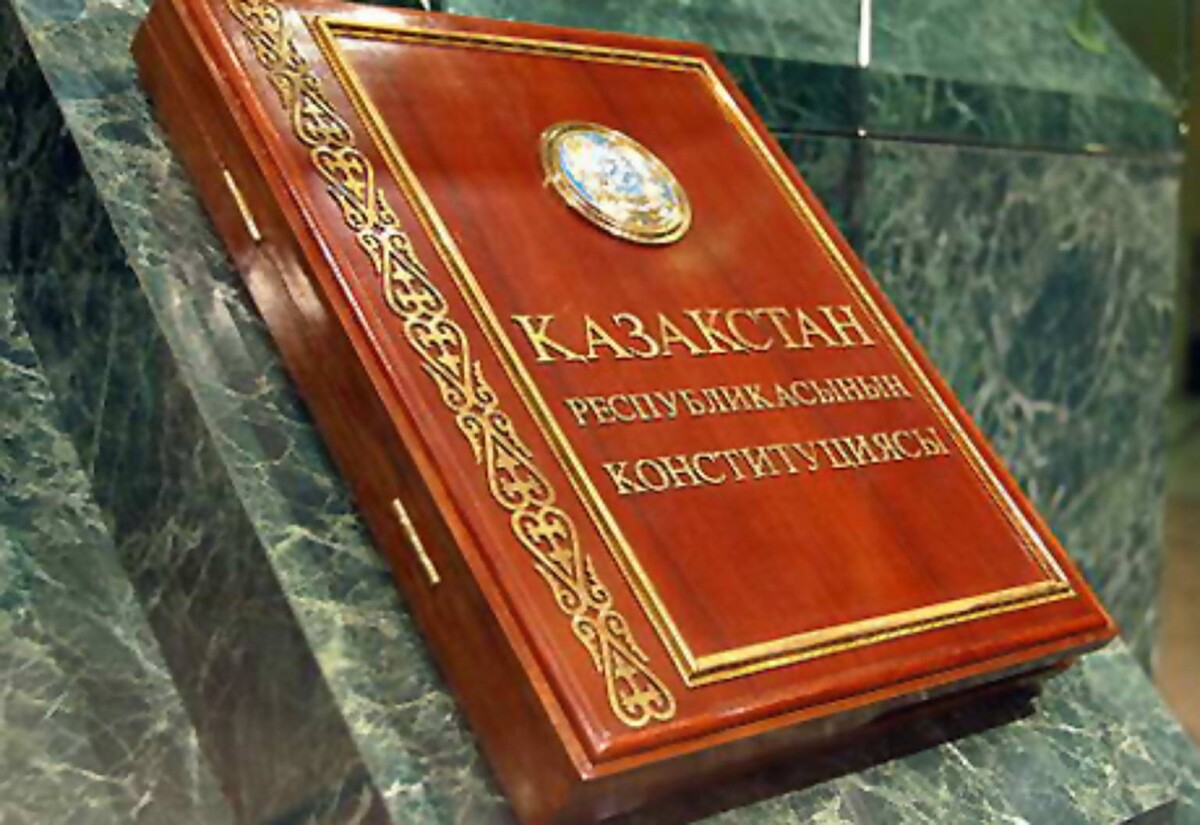 The Constitution Day is a state holiday and is celebrated on August 30, in honor of the day of the adoption of the country's main law at the republican referendum in 1995

On the eve of the solemn Day, we invite you to get acquainted with the history of the Constitution of our country, the content and practical implementation of the legal document.

The Constitution of Kazakhstan is an unofficial symbol of the Republic, which denotes the great joint achievements of our people in the formation of the main structures of the state, which encompass not only the legal side but also the ethical one. The Constitution is a mechanism that guarantees social and legal protection of the population. If before the concept of "citizen" prevailed over the concept of "person", now the "person" has certain rights and duties, and patriotism and self-awareness as a citizen of the country are brought up in the population in the most humane ways. The Constitution lays the foundation for respect and tolerance for each other, strengthens inter-ethnic and inter-religious harmony.

Constitution Day traditionally hosts festive events: concerts, salutes, competitions, shopping centers organize entertainment for visitors. Despite the great importance of the Constitution, including at the ideological level, far from all Kazakhstanis know all ninety-eight articles of the Constitution of the Republic of Kazakhstan. Introductory activities are conducted to raise awareness of the Basic Law of the Republic. In schools on class hours, students are explained by their elementary rights and responsibilities, monitoring of children's rights is implemented through parental meetings.

The Constitution marks not only the main law of the country, reflecting the will of our people, but also a noticeable progress in the implementation of the rights and freedoms of citizens of Kazakhstan, as well as the desire to cooperate with other countries and create bona fide relations with them. Evidence of successful implementation of these goals is the membership of Kazakhstan in such organizations as the UN, CIS, OSCE, SCO, CICA, CSTO, EurAsEC. The confidence of the international community in our country and the recognition of our great economic, social, cultural, scientific and political achievements were clearly expressed in the possibility of holding the international exhibition EXPO-2017. Awareness of Kazakhstan on the world arena has increased dramatically, and the country has established itself as an attractive tourist object, which in the future will become even more interesting.

The Constitution of the Republic of Kazakhstan includes the following sections: 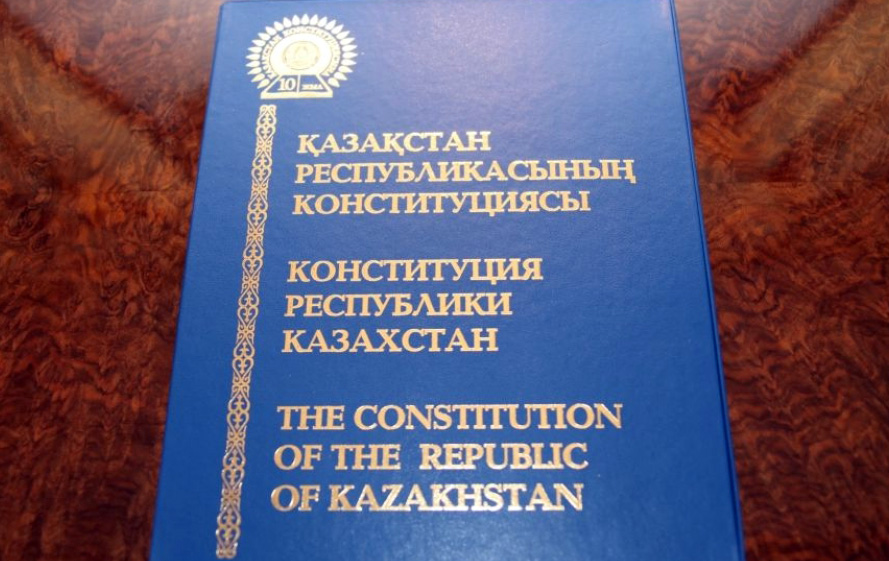 In our dynamically developing world, legislation also does not stand still. The Constitution is amended to testify to the growing trend towards the democratization of Kazakhstani society.

In March 2017, the law "On Amendments and Additions to the Constitution of the Republic of Kazakhstan" was adopted. One of these amendments was the expansion of the powers of the Parliament, which was initiated by President Nursultan Nazarbayev. For example, according to article 67, subparagraph 4, the Prime Minister now must report on the main directions of the Government's activities and all its major decisions not only to the President, but also to the Parliament. In the new edition of paragraph 1 of Article 70, the Government resigns its authority to the newly elected Majilis. The wording of the first paragraph of article 49 became more precise: The Parliament of the Republic of Kazakhstan exercises legislative power (in the old version, the Parliament had legislative functions).

Changes concerning the terms and powers of the president and deputies of the Parliament have already been made earlier in 1998, 2007 and 2011.

Particularly significant changes to the Constitution were made in 2007, among them the transition to a proportional electoral system. That is, with a popular vote, deputies receive their mandates and become parliamentarians by decision of the governing body of the Party. The Assembly of the People of Kazakhstan was given the opportunity to nominate nine deputies to the Majilis of the Parliament of the Republic of Kazakhstan.

Thus, the people, the Parliament, the President, the Government and other state authorities, carry out joint work, on the way to "public consent and political stability, economic development, patriotism."

In the turmoil of festive events, let's remember that the Constitution Day is not just a day off, full of numerous entertaining events, but, above all, a guarantor of our peace and tranquility.