Home News Marat Ospanov – one of the founders of parliamentary system

Marat Ospanov – one of the founders of parliamentary system 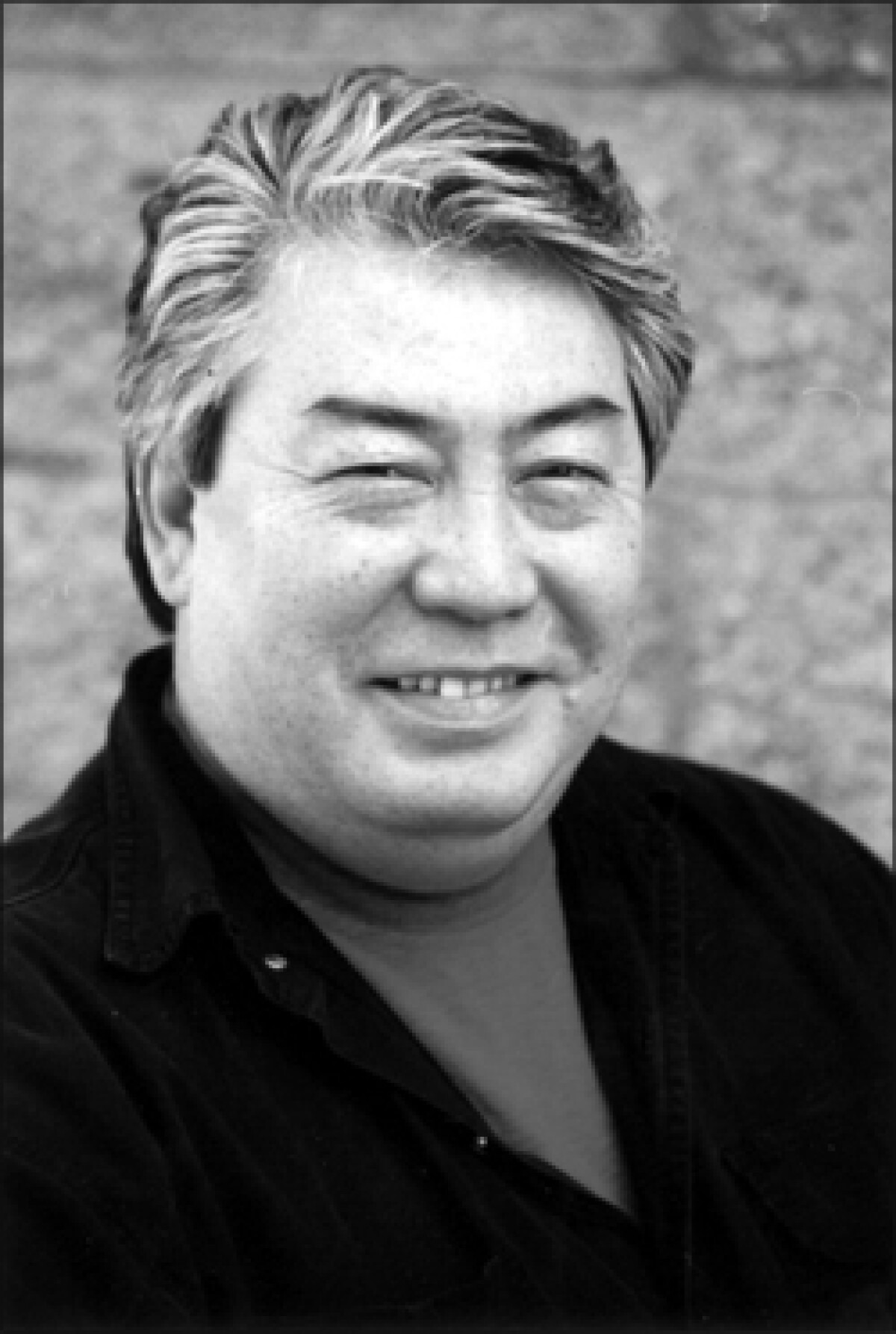 M.T.Ospanov was one of the founders of the parliamentary system, multiparty system and groundwork for democracy in the Republic of Kazakhstan. He was the Deputy of four convocations: The Supreme Council of the KazSSR of XII and XIII convocations, Mazhilis of the Parliament of I and II convocations. He is Doctor of Economics, academician of «Eurasia» International Academy.

He is the author of economic program «From regulation to growth», participated in the development of the First Tax Code of RK, Independence Declaration of RK. He is awarded by the order «Barys» of the II degree.

Perhaps it would be a mistake, if we assume that history is only a list of social-economic, military-technical, cultural and spiritual events experienced by people and nations. Besides this important role is merit of some historical figures who have made a significant contribution in improvement of people’s lives and ethnic groups, their historical development, led their people to a happy and formative future. However, this theme has not been yet investigated from the viewpoint of historical epistemology, it is not considered in the integrity with public life in the works of social scientists and historians. In the cases of study, they were limited with sages and leaders of ancient times and past, did not discuss and event try to approach to modern and contemporary history. At that time, a prominent figure in world literature and culture, writer and nationalist Mukhtar Auezov wrote: «There were many great people in world history and many inspirational books, amazing creations of thought and feelings remained about them. We refer to them as we need them».

When we get acquainted with the life and works of a prominent political, public figure, scientist-economist, educator and mentor Marat Turdybekovich Ospanov, the words above came to our minds, and as the caravan of time removes him from us, so our aspirations are strengthened to be re-understood, cognition of his human and civil appearance. We know him more and more as a smart politician and scholar. Marat Turlybekovich was not just a common comrade, but public figure, owner of the special talent, a scholar-economist, creative person, who always took care of everyone being ahead of his contemporaries.

The proof of this is his biography, which has many steps. These are graduation from one of the leading economic universities — G.V.Plekhanov Institute of National Economy in Moscow, postgraduate study at Kazakh State University, defense of a thesis, earning a degree of Candidate of economic Sciences.

He was engaged in teaching at one of the leading medical schools — Aktyubinsk Medical Institute for a long time as Associate Professor and Head of Department. Over the years, he actively participated in the political life of the country which came with the wave of reconstruction and became a famous person — people’s deputy who took prominent places in the different structures of state power in senior positions of the Supreme Court and Parliament as Chairman of the Mazhilis.

Marat Ospanov was a speaker and one of the pioneers of public policy. Due to his talent, originality, brightness he raised to the highest level of policy parliamentary of corresponding requirements of time. His calmness, ability to distinguish political, ordinary, human attitudes, to understand changes in the country made him an example to the whole community. These qualities were the basis of large, spatial, positive reputation of Marat. A.T.Taizhanov, PhD, professor, academician of AS RK