Home News One of the first

One of the first 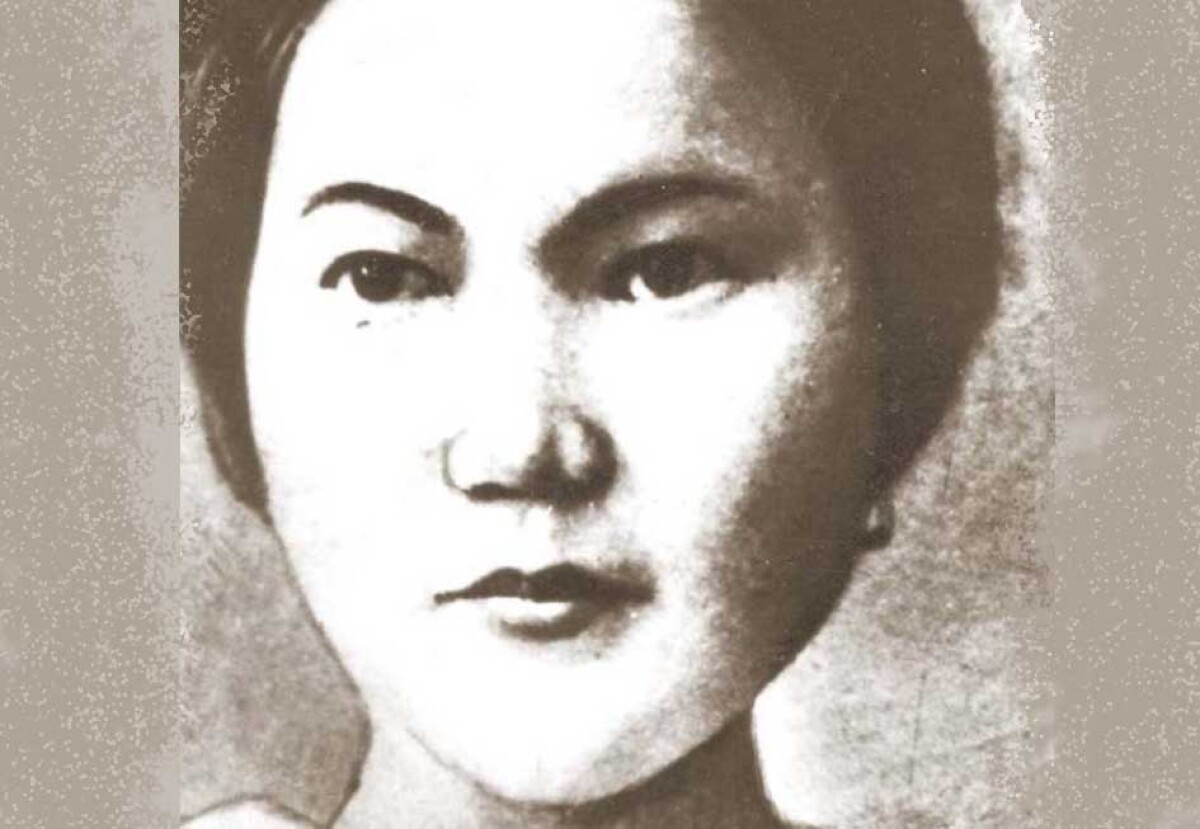 At first sight it seems that the phenomenon of Muslim feminism is absolutely inexplicable. As the tendency of public life in the Muslim world, it existed quite long time more than a hundred years. 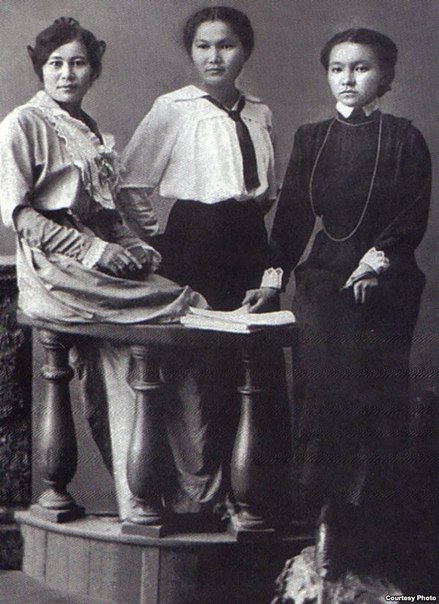 Many our compatriots – Gulsim Asfendiyarova, sister of Sanzhar Asfendiyarov, the active public figure of Alash Horde, and Akkagaz Doszhanova. They were the first who medical degree and became licensed physician. In February Moscow Congress of Muslims in 1917, it was decided to send from each regional association to the supreme executive body of the government of Muslims at least one woman. It turned out that only Kazakh delegation decided to send to the Concil of Women – Akkagaz Doszhanova whose election was confirmed later by all Kazakh Congress. Akkagaz, the native of Turgay area of Orenburg province, became orphan at early age, so her elder brother Sagyndyk became her guardian. He was very good educated, so he tried to educate his younger little sister. At first he sent he to Tatar school in Orenburg, then to female gymnasium. There she studied with Gulyaim Baygurina-Balgynbayeva and Rakhim Gabdykalikyzy. Then Akkagaz enrolled to high women’s courses in Moscow where chose medical faculty. February revolution of 1917, public work, difficulties with study and swaying everywhere affected to Akkagaz’s health. By doctors’ advice she returned to village. At that time there was the war between White Guards and Red. She was captured by Kolchak soldiers as “Bolshevik”, “spy” and “activist”. Her friends helped her to come back to home. Akkagaz did not managed to finish her education in Tashkent, instead she graduated medical faculty of Turkestan State University. Scientist- translator Saudal Talzhanov and Mukhtar Auezov took a part in graduation ceremony. The main newspaper “Pravda” wrote: “December 18, 1922, Tashkent. People’s Commissars of Turkestan republic decided to give award in 100 000 rubles and equip her room on their money”. By the decree People’s Commissariat of Turkestan republic of December 14, 1922 the scholarship named after her was established.
From the memory of Akkagaz’s husband Alim Girei Ershin
“I met her in Tashkent in autumn of 1921. Before arrival of Akkagaz we students lived and worked actively, but after her arrival we became very close. She was the eldest among girls and me among the boys. Our friends made joke, matching us. For long time I tried to this conversation and Akkagaz also avoided this kept silence. In 1921 I was authorized as children’s commission on evacuation and resettlement of starving people of Volga region and Ural to better regions of Central Asia. For 1921 to 1922 I accompanied at least with 15 echelons of 1500 (adults and children) each. Teachers-tutors, led by Akkagaz, waited for us in Tashkent. They waited echelons to make careful survey and selection of children and patients. She provided first aid to sick and starving people, women and children. 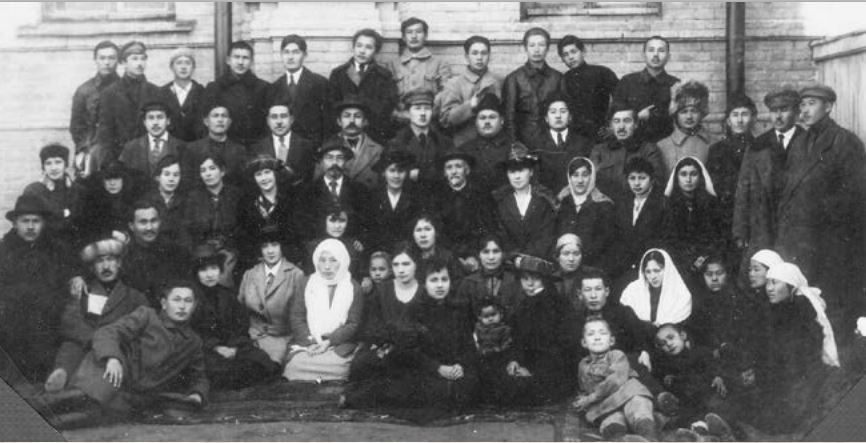 Akkagaz managed to establish fair management in our organization. During ten years of her medical and pedagogical service she had a lot of students. It’s only in Tashkent annually from 17 boarding schools graduated 3000 students. They were not just school, but also orphanage from different parts not only Tashkent.

Akkagaz was smart person both as pediatrician and as the teacher. She was fluent in Russian, Kazakh and Tatar languages. Akkagaz also had a good voice and she liked Kazakh kuy (song-improvisation) on dombra (national Kazakh musical instrument). We did not know whether she was able to dance, but in one of the evenings she danced mazurka.

In spring 1925, I made marriage proposal to Akkagaz, but got rejected. After that conversation I went to the city of Osh. But before it I said to her that going for permanent residence in Kyrgyzstan and then farther to China. Akkagaz, having received blessing from elder brother Sagyndyk, came to me to Osh in summer of 1925. We made small wedding party. On September 5, 1926 our son was born. In 1930-1931 we moved to Alma-Ata, where I worked in collective farm and she worked in one of the city hospital.
All Kazakh moms and children loved her. In the last year of our life together in Chemolgan was quite difficult as mosquitoes bite our whole family. At that time I was went on a business trip, but had to get off in the station Arys due to high temperature. I had malaria. Once I recovered, went to Alma-Ata, and together with family moved to Chimkent. There Akkagaz got sick and in January 21, 1932 at the age 39 she passed away.