Opening of the exhibition &#039;Kamil Mullashev’s Retrospective. My times&#039; 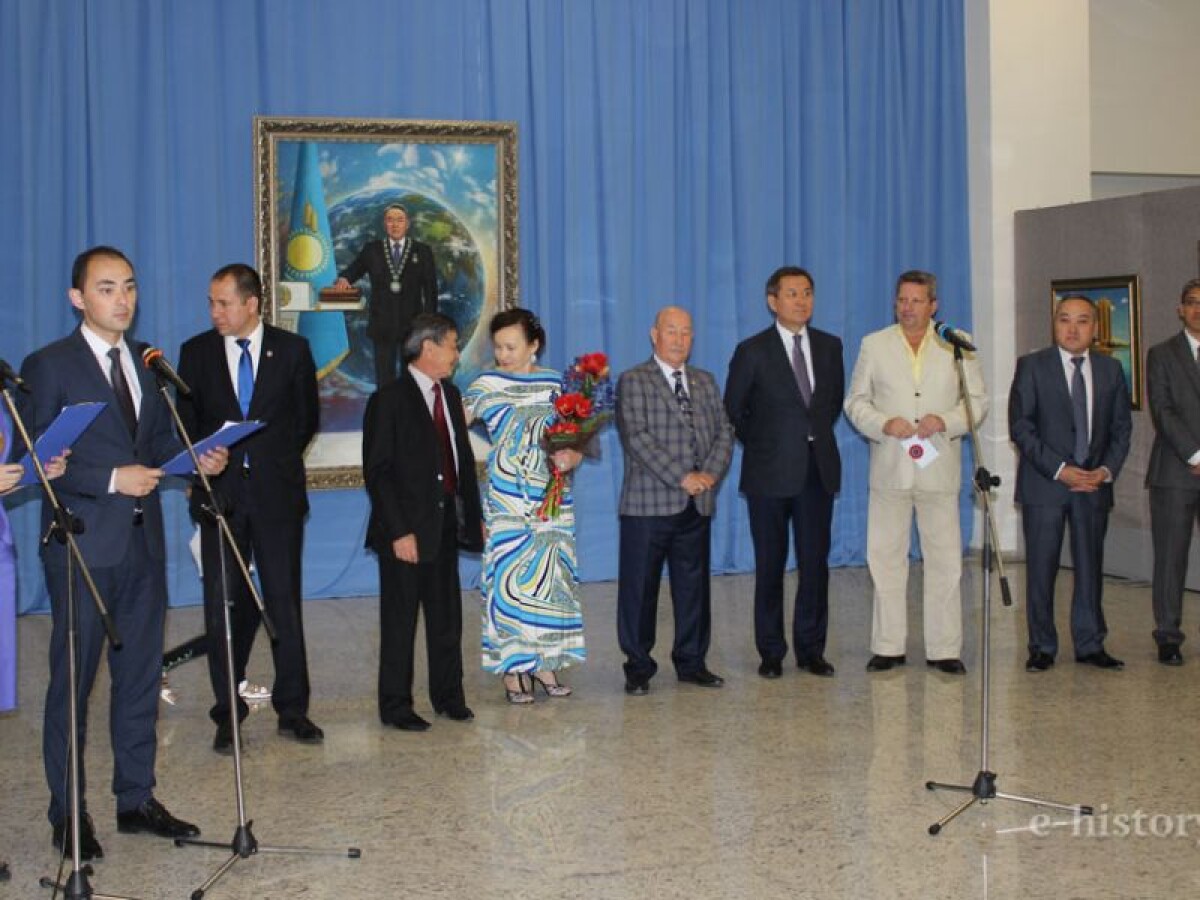 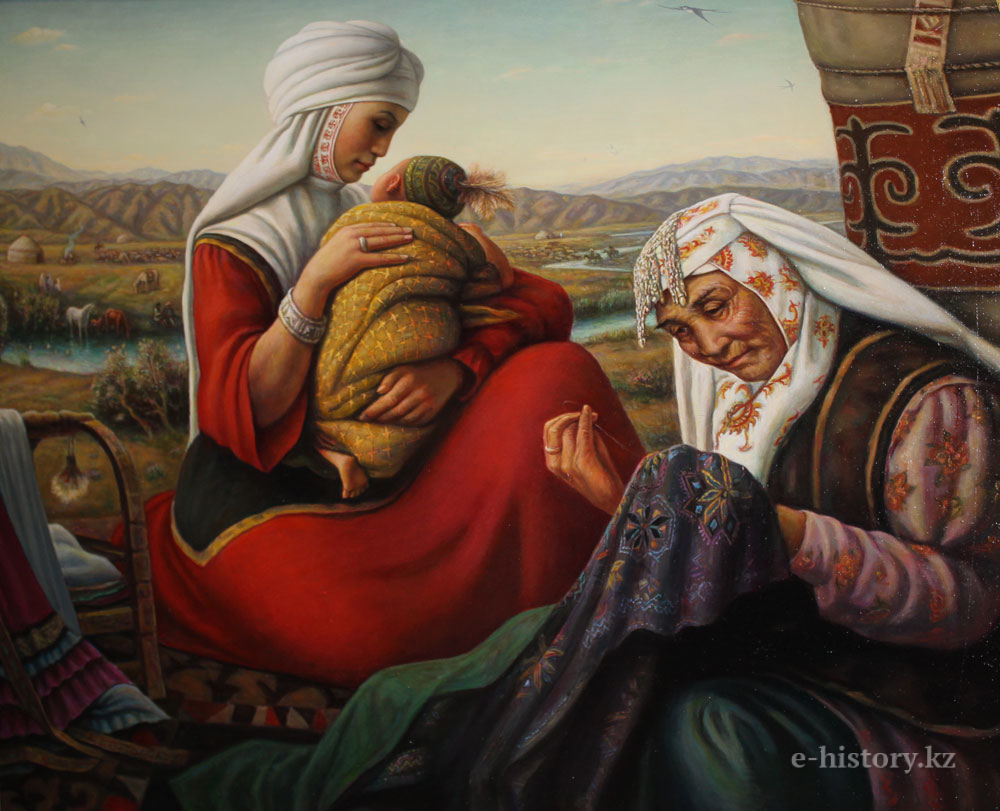 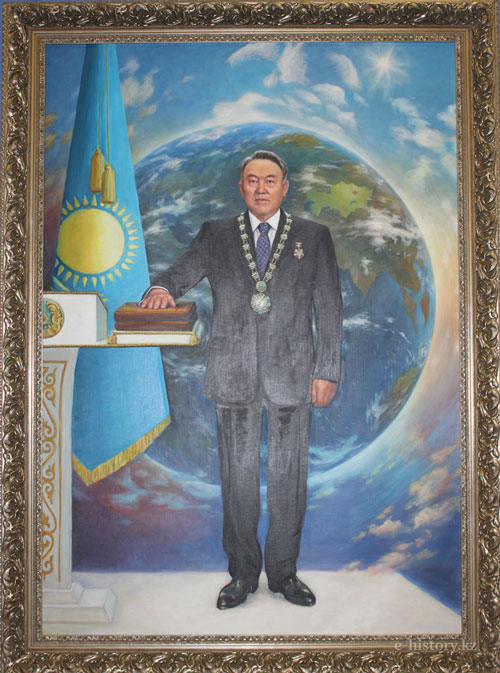 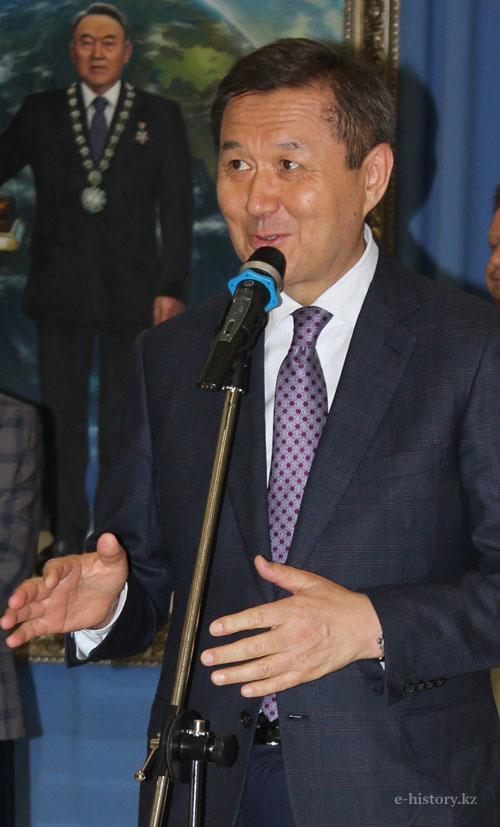 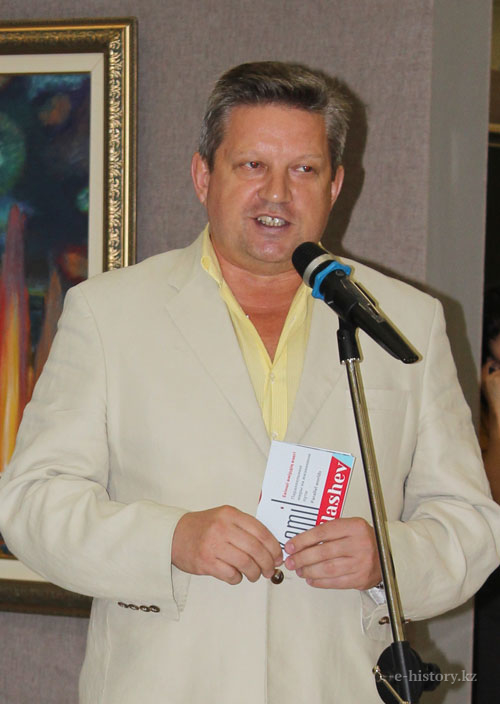 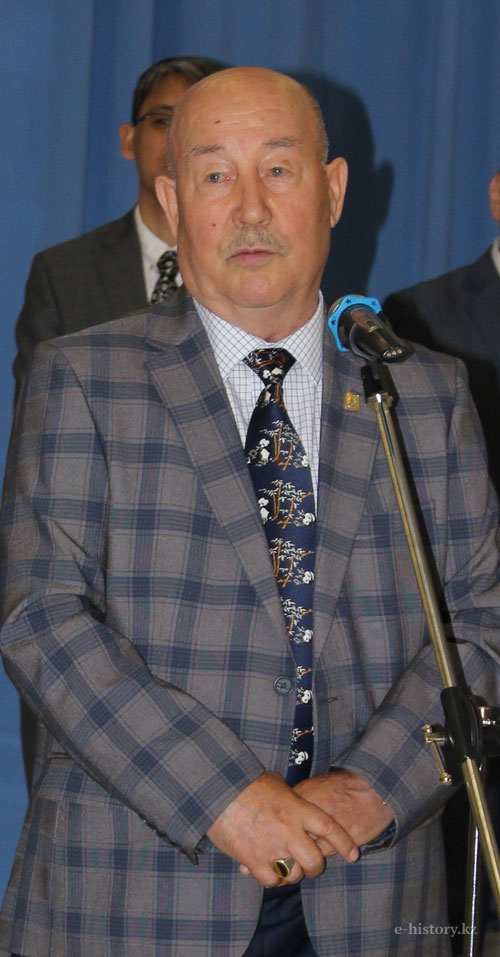 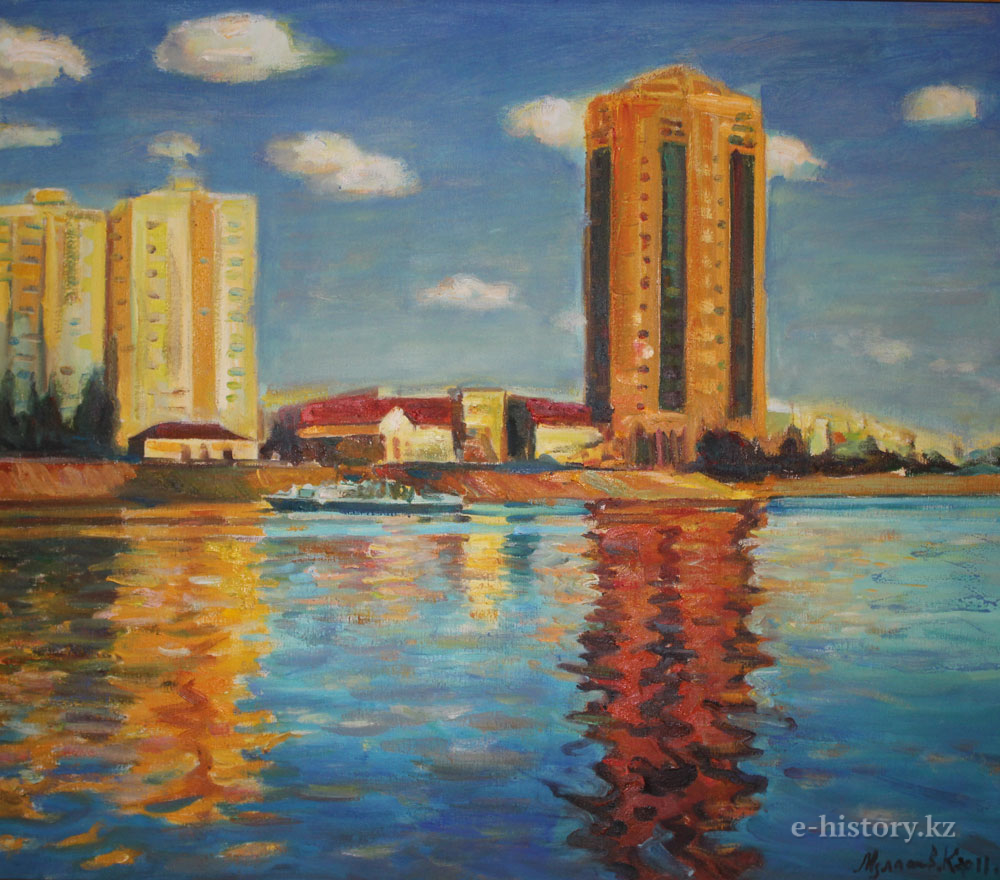 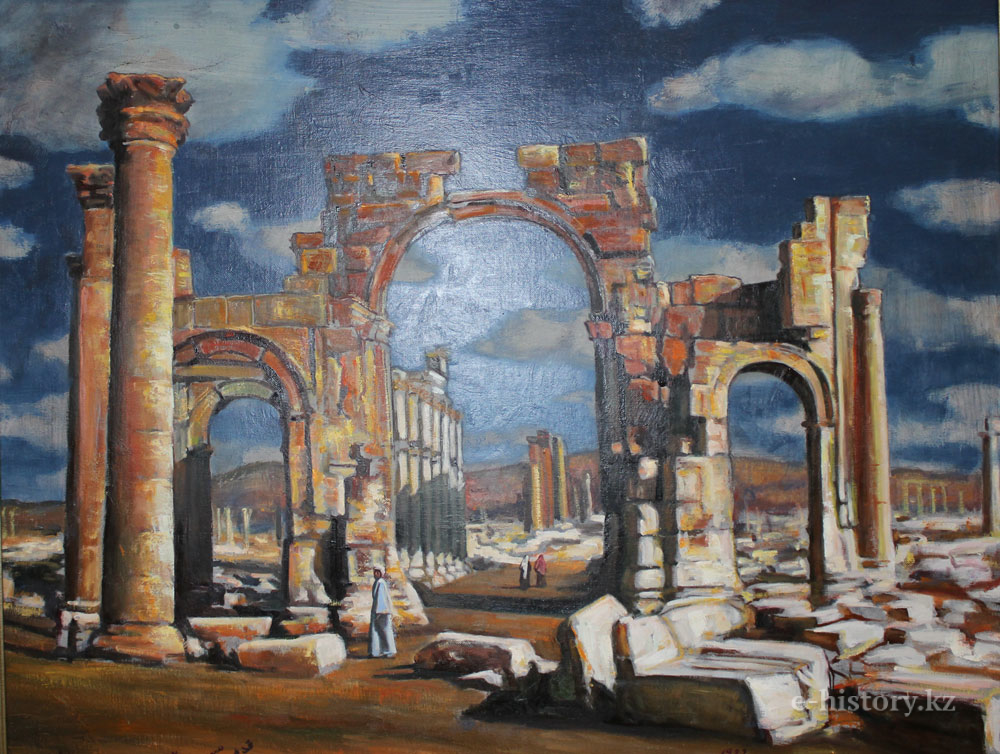