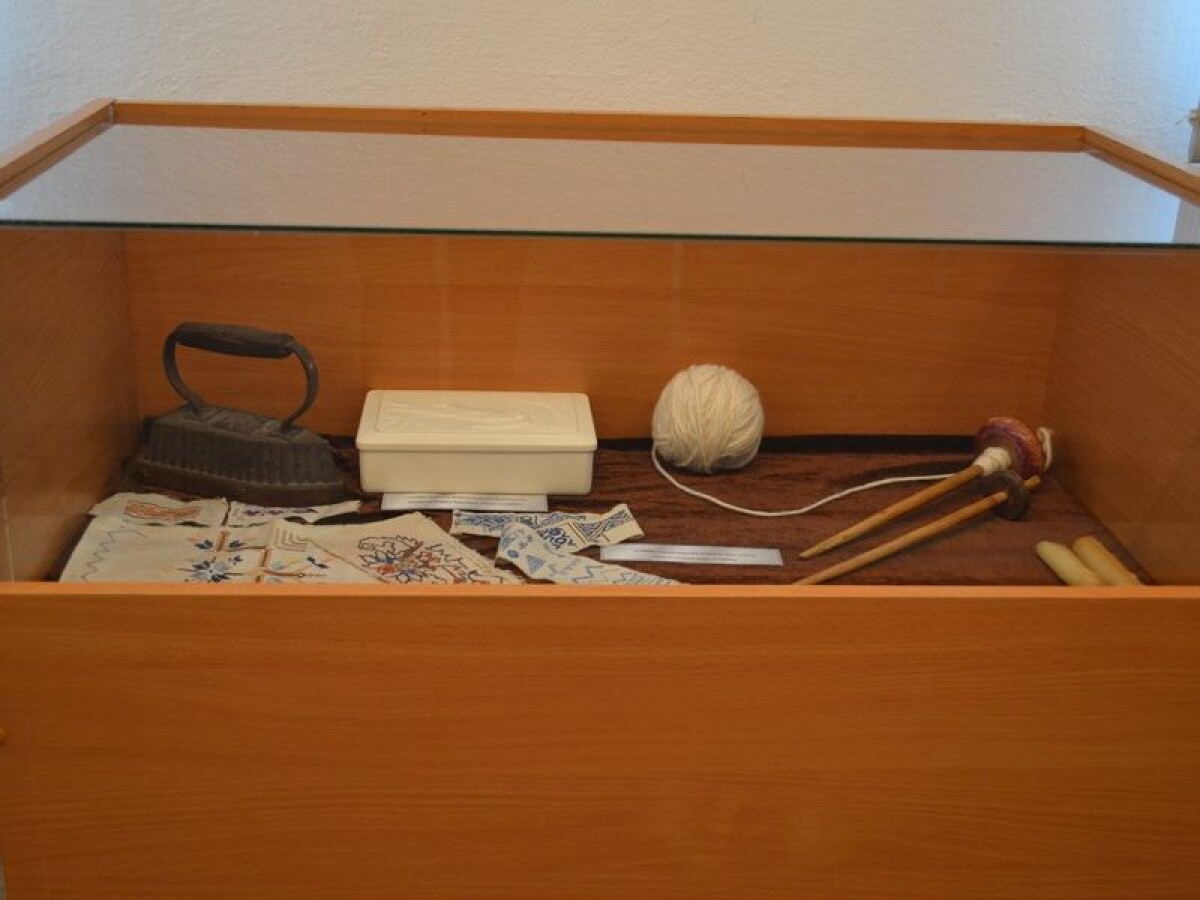 The exhibition is held in the state museum-reserve of Abai. The exposition presents personal items, archival documents, and photographs of 16 women prisoners of the camp ALZHIR (Akmola Camp of wives of traitors to the Motherland). These are the wives of great political and public figures: Gulzhamal Maylina, Aziza Ryskulova, Damesh Zhurgenova, Zufnin Nurmakova, as well as the well-known singer Lidia Ruslanova, silent film actresses Rahila Plisetskaya, Lydia Frenkel and others who, despite all the burdens of camp life, remained true to their relatives and friends. 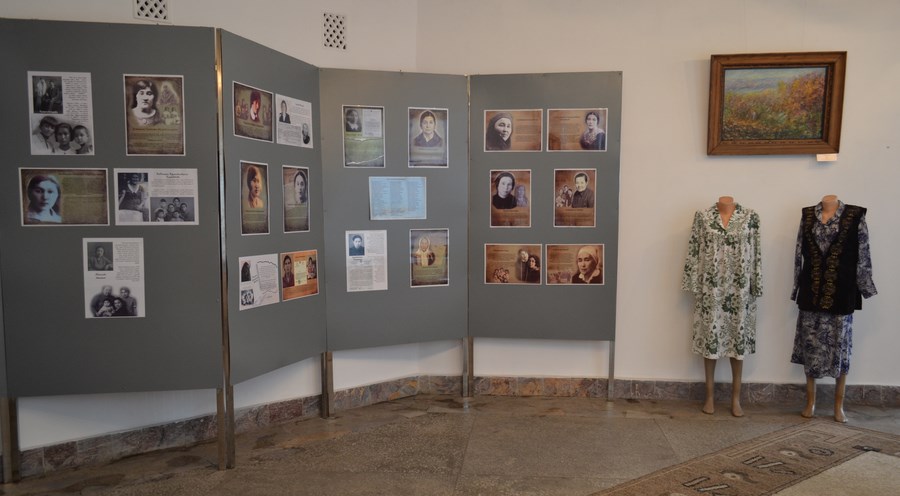 The museum-memorial complex of victims of political repressions and totalitarianism ALZHIR was opened on the initiative of the President of the Republic of Kazakhstan Nursultan Nazarbayev on May 31, 2007. The museum is located on the territory of the present village of Akmol - on the site of the former 26 point of labor, where the Akmola special division of the Karlag NKVD was established, which later became known as the “Akmola Camp of wives of traitors to the Motherland” (ALZHIR).

It was here that in 1937 a camp was opened for the wives of the enemies of the people, to which innocent women from all over the Soviet Union were brought. In the camp, women of 62 nationalities served their term. 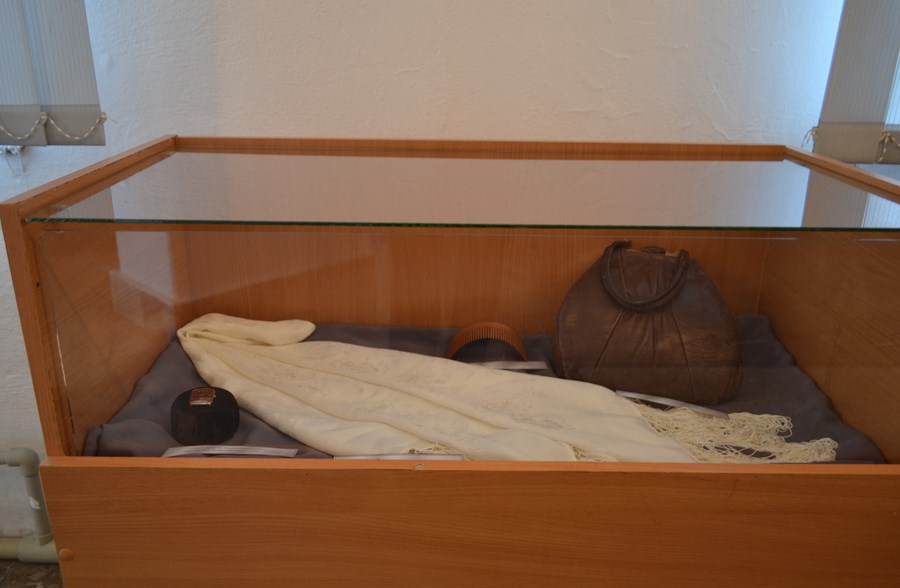 Meiramgul Kayrambayeva, deputy director of the state museum-reserve of Abai:

We recall that, the "Akmola Camp of wives of traitors to the Motherland" - the largest women's camp in the USSR in the era of totalitarianism. "ALZHIR", gained wide popularity outside the Republic. It was to this camp that innocent women who did not commit any crime were brought, women who had to serve a sentence for being close to those accused of treason from the whole Soviet Union.

The author of the idea of ​​the Museum and Memorial Complex is the architect and sculptor Saken Narynov. The museum was created on the basis of materials about victims of political repression, transferred to the museum by former prisoners of camps and their descendants. The main exposition of the museum consists of two sections: "Political history of Kazakhstan of the XIX-XX centuries" and "Prisoners of ALZHIR". 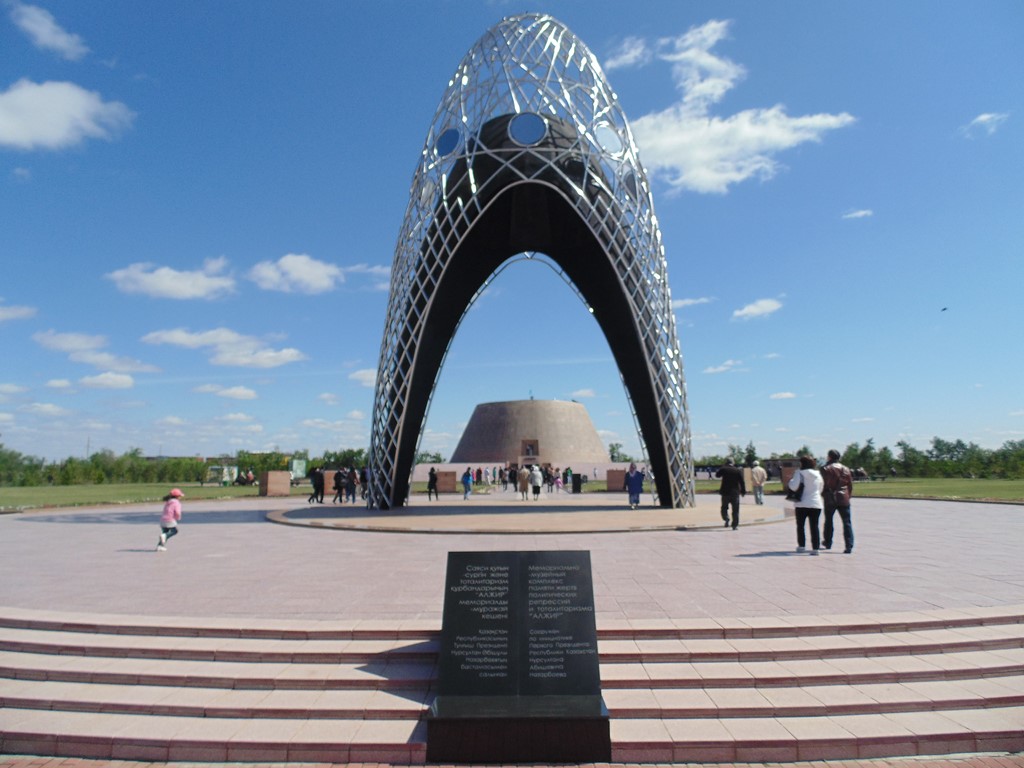 The museum-memorial complex includes a museum, a monument "Tribulation Arch", a memorial "The Wall of Memory" with the names of 7620 dead prisoners of the camp, two sculptural compositions "Despair and Impotence", "Struggle and Hope", "Tears" stele, “Stalin's wagon”, the park "Alash" two alleys, and the museum itself.