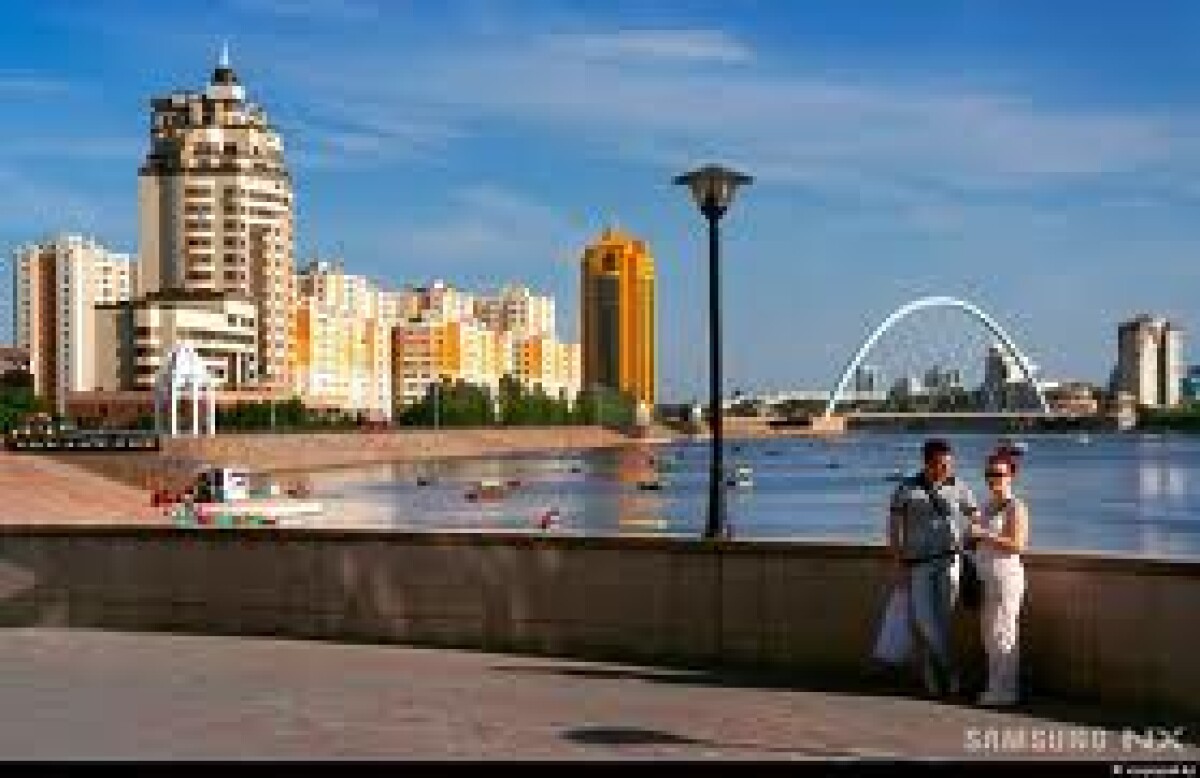 15 years ago Astana, a new capital of the Republic of Kazakhstan, was triumphantly presented to the whole world