Home History of Kazakhstan Kazakhstan during the World War the 2nd (1941-1945) Beginning and character of the war. Mobilization of forces to repel the enemy. 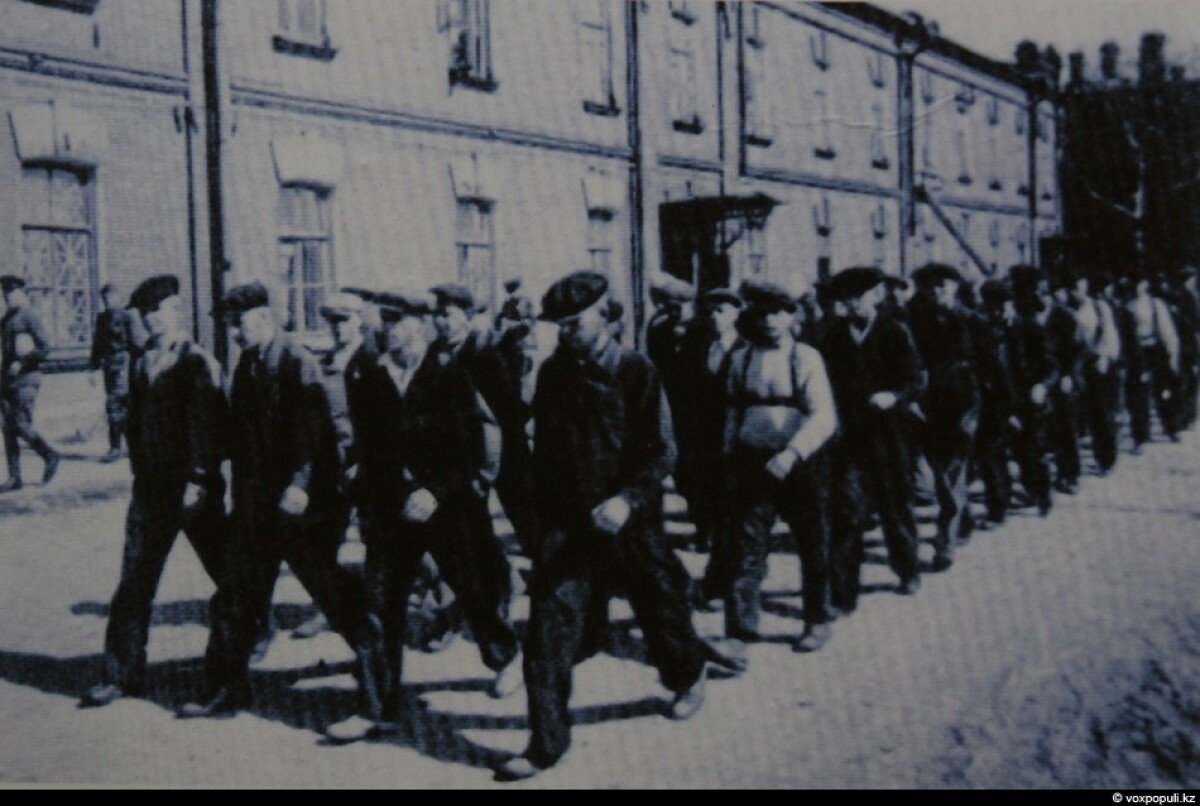 Kazakhstan participated in the Great Patriotic War as part of the united country. On the eve of it it had great human and natural resources of strategic value.