Home History of Kazakhstan The culture of Kazakhstan in 18-20 centuries In Petropavlovsk a press conference took a plce with founders of the "Magzhan" film. 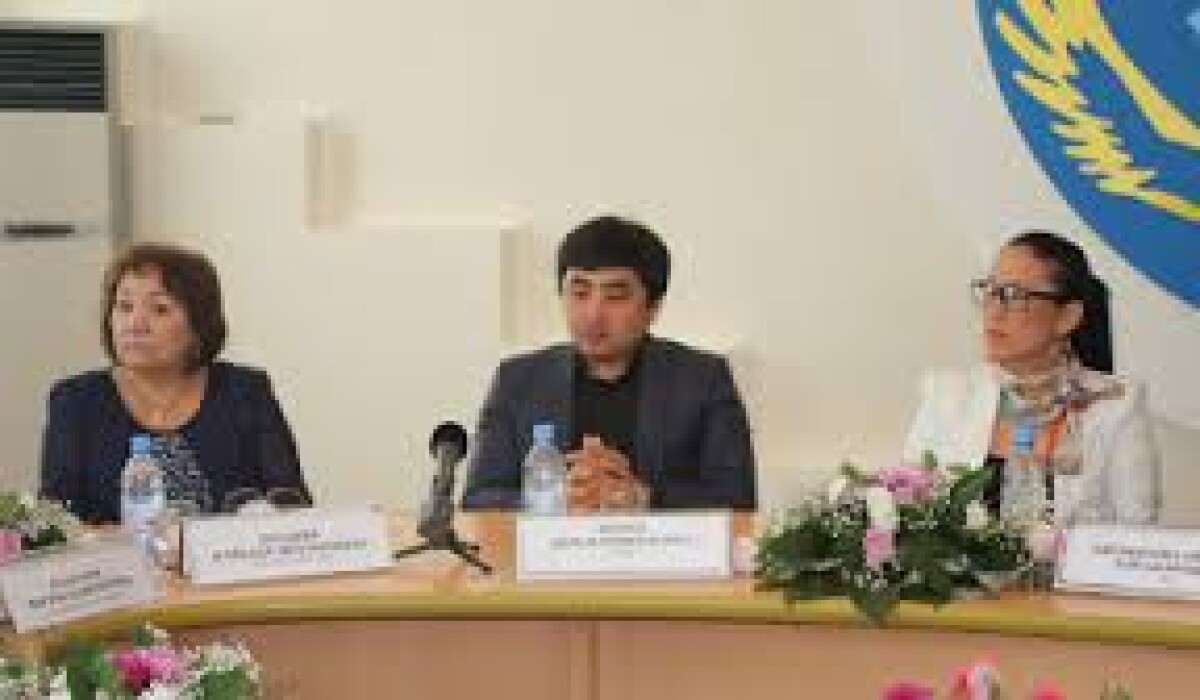 In Petropavlovsk a press conference took a place with founders of the "Magzhan" film. the correspondent of BNews.kz reports. The movie well illustrates eternal historical questions