Home Special projects The story of one photo. Rashit Zhumartov 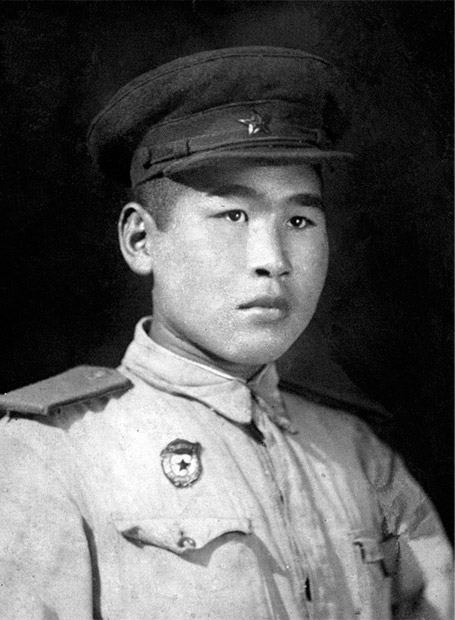 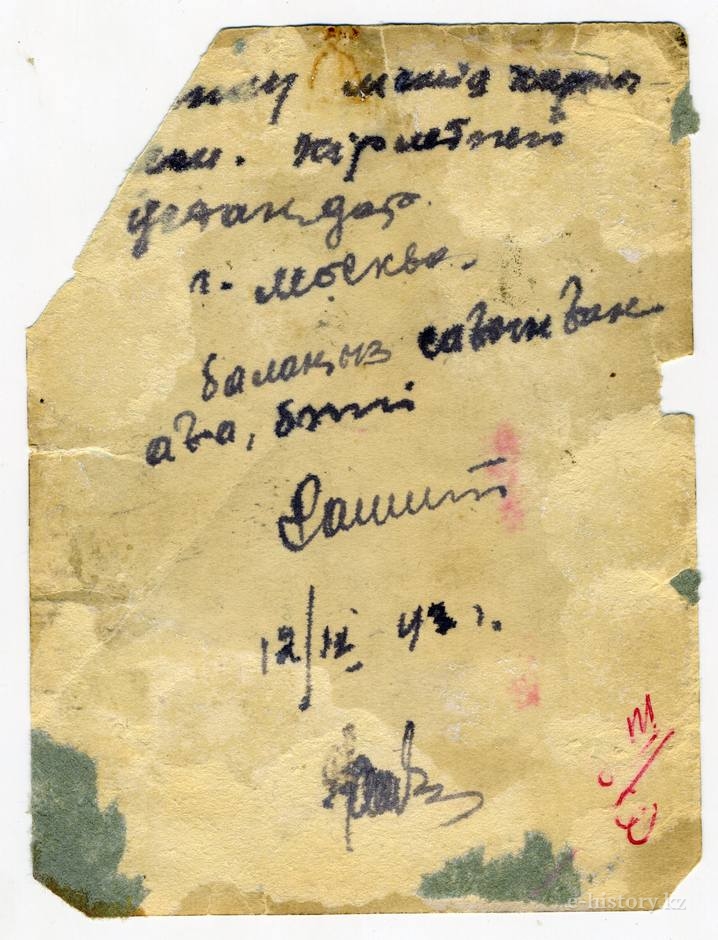 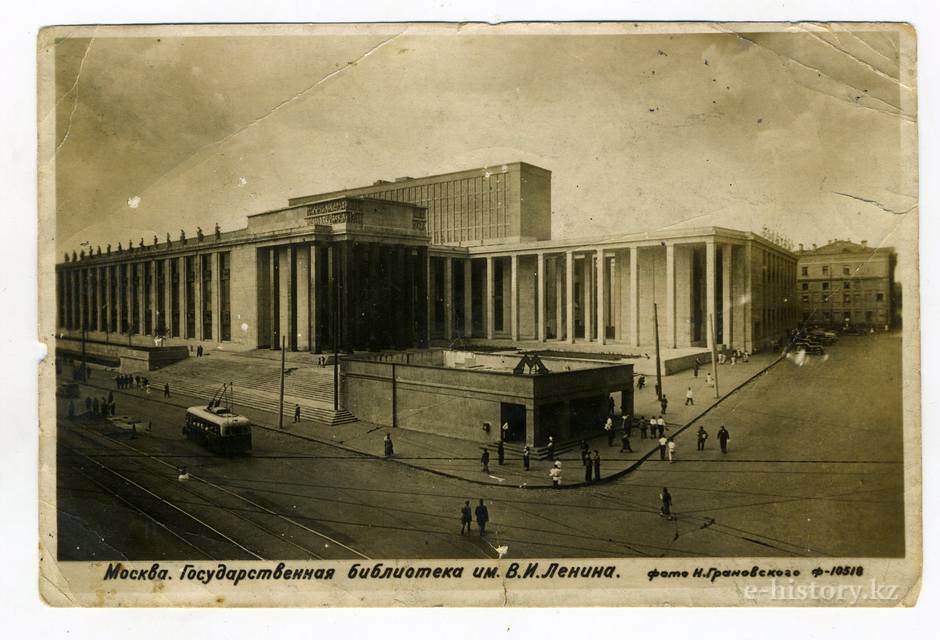 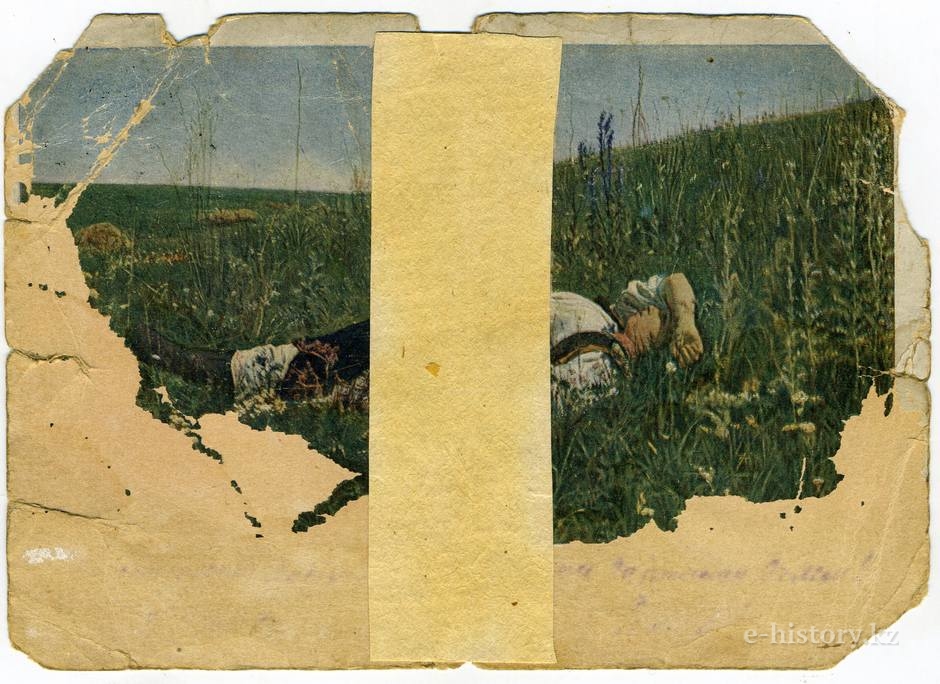 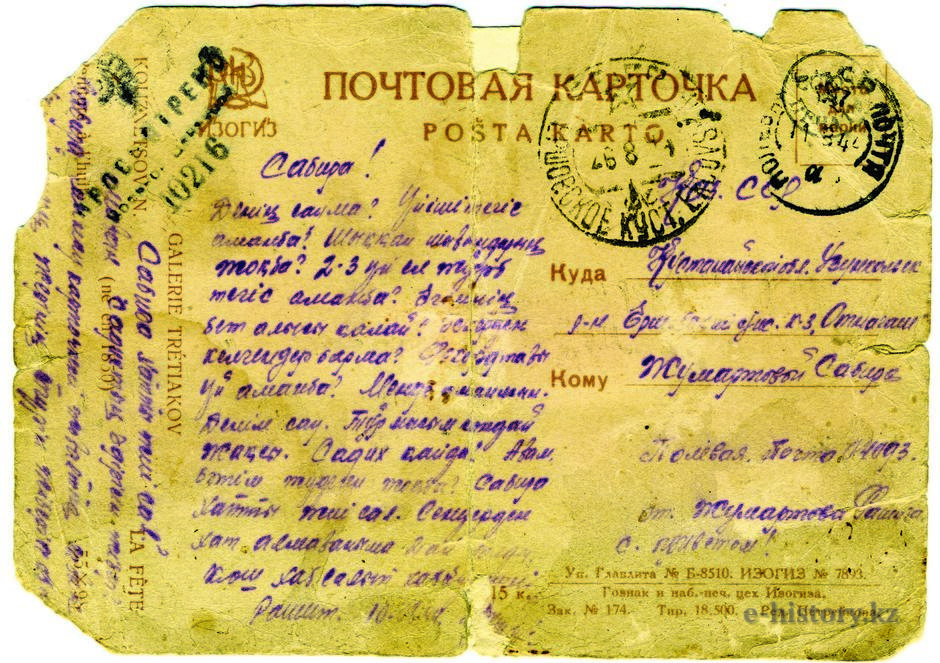 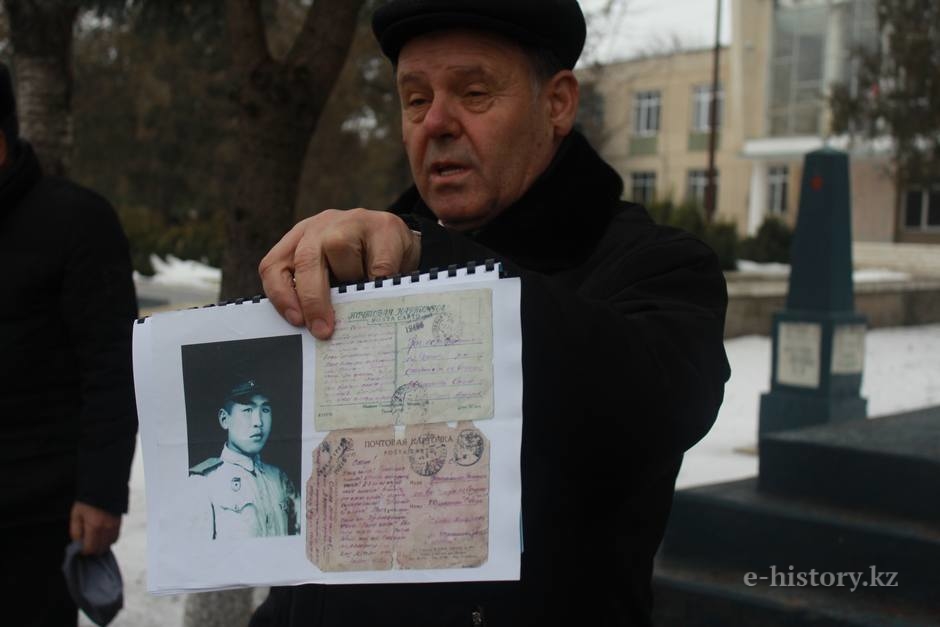 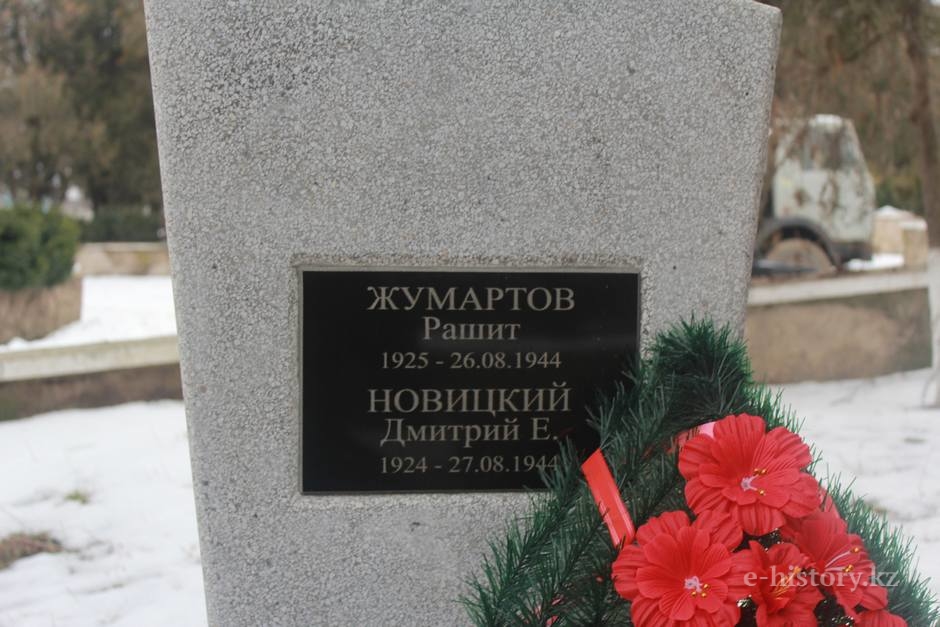