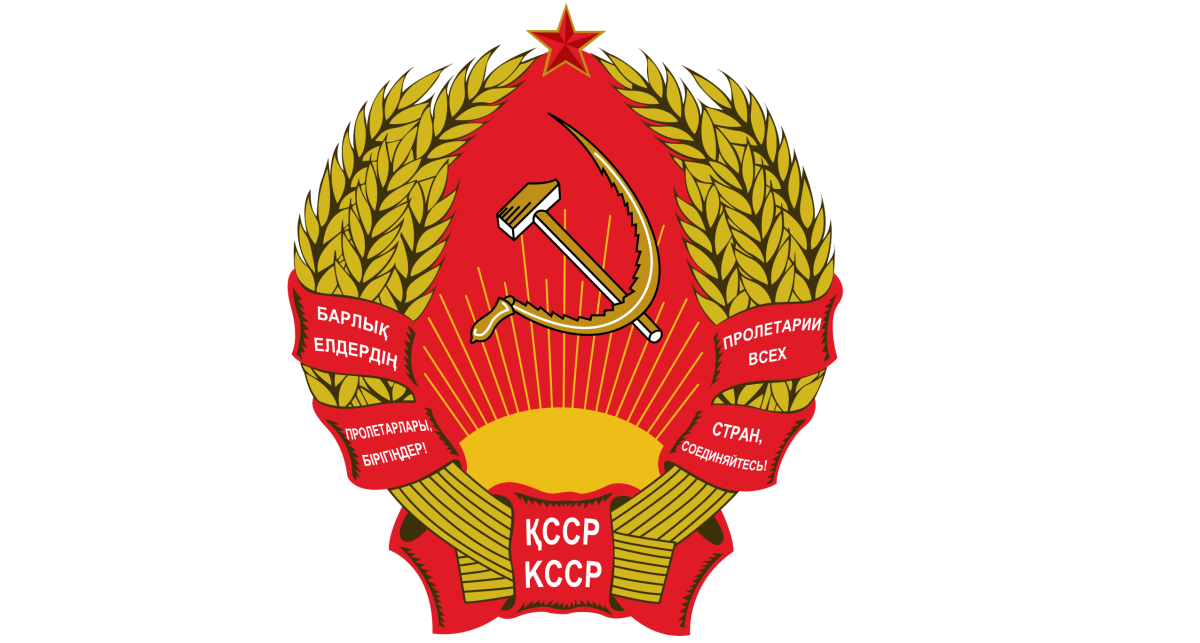 It is possible to argue for a long time about the positive and negative points that the revolution brought, and to speculate what would have happened if... But in history there is no concept of "if." We suggest only to get acquainted with the surviving evidence of life and culture of those days. This time it is an article revealing the ideological "mistakes" of public and cultural figures of Kazakhstan.

The most important historical decisions of the Central Committee of the All-Union Communist Party (B.) on literature, theaters and cinema, revealing serious mistakes in ideological and political work, are a detailed combat program for all Party organizations in the matter of the communist education of the working people of our country.

In the context of the new historical stage of the development of the Soviet state, in the light of the grandiose tasks of socialist construction, the implementation of which will lead to the complete victory of communism in our country, the ideological work of the Party among the people becomes of paramount importance.

Soviet socialist ideology embraces all aspects of the spiritual life of Soviet society. It has a huge impact on the development of the country, contributes to its faster movement forward, to communism, and equips Soviet people with knowledge to successfully solve the most important tasks of economic construction.

The whole history of the Lenin-Stalin party is the history of the struggle for the interests of the people, the liberation of their creative forces and energy for the construction of such a social and state system where the personal and state interests of the members of society would be harmoniously combined, where the production relations would be in full accord with the state of the productive forces, where there would be no warring classes, and instead of them there would be a full commonwealth of members of society - the unbreakable moral and political unity of the people.

The creation in the USSR of such a social and state system is the greatest result of the implementation of the Leninist-Stalinist policy that forms the basis of our Soviet system. 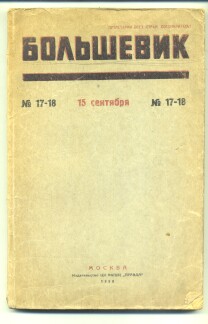 In their practical activities, the Bolshevik Party, guided by the laws of the economic development of society, puts manufacturers of material wealth, workers, and people first.

This explains the great attention paid by the Communist Party to the organization and mobilization of people to implement its policies.

The decisions of the Central Committee of the AUCP (B.) demand that our leaders of science, literature and art selflessly serve the people, fight for the best, noble ideals of communism, carry the immortal ideas of the Lenin-Stalin party to the masses with all Bolshevik passion. All unprincipled, apolitical, not mobilizing the Soviet people to fight for the ideals of the party must be eliminated. The education of the working masses, the education of young people in a spirit of indifference to Soviet politics, in the spirit of nepotism and lack of ideology, leads to ideological disorder, the belittling of socialist ideology, and the creation of a ground for bourgeois ideology.

The Central Committee of the AUCP (B.) in its decision as of August 14, 1946, determining the meaning of errors of the leading workers of the magazines “Zvezda” and “Leningrad”, stressed that "our journals are a powerful tool of the Soviet state in the education of Soviet people, and especially of the youth, and therefore should be guided by what constitutes the lifeblood of the Soviet system - its politics."

This principled line of the party found its direct refraction in subsequent decrees of the Central Committee of the AUCP (B.) on the theaters and cinema.

The significance and essence of the decisions of the Central Committee of the AUCP (B) is that they demand that the figures of science, literature and art do not move away from modernity, but, on the contrary, penetrate all aspects of Soviet life, helping the Soviet state to properly educate young people not to afraid of obstacles, be ready to overcome them. 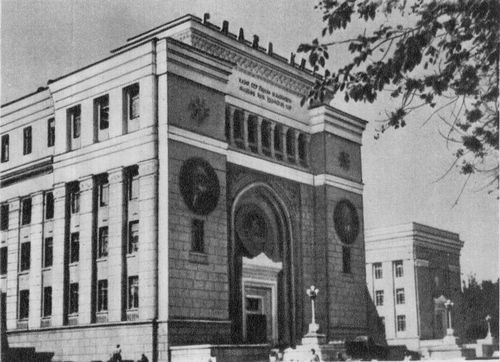 In recent years, Kazakhstan has conducted significant research work in the field of history, language and literature, and some economic issues. This is evidenced by the great material collected by the Institute of the Academy of Sciences of the Republic, the publication of a number of works in this field.

However, the biggest drawback in the work of social workers of the republic is their separation from modern topics, from questions of the Soviet period in the life of Kazakhstan, excessive increase in the themes of the pre-revolutionary past of the Kazakh people. In particular, the Institute of Language and Literature did not cope with the extremely important task of Marxist-Leninist coverage of the history of Kazakh literature, admitting gross political errors and distortions in this matter. They are expressed in the separation of literature, art and other forms of social consciousness from the conditions of the material life of society, in the separation of spiritual culture in general from material culture. These errors and distortions are expressed in the denial or obscuring of the class struggle in the pre-revolutionary Kazakh aul. 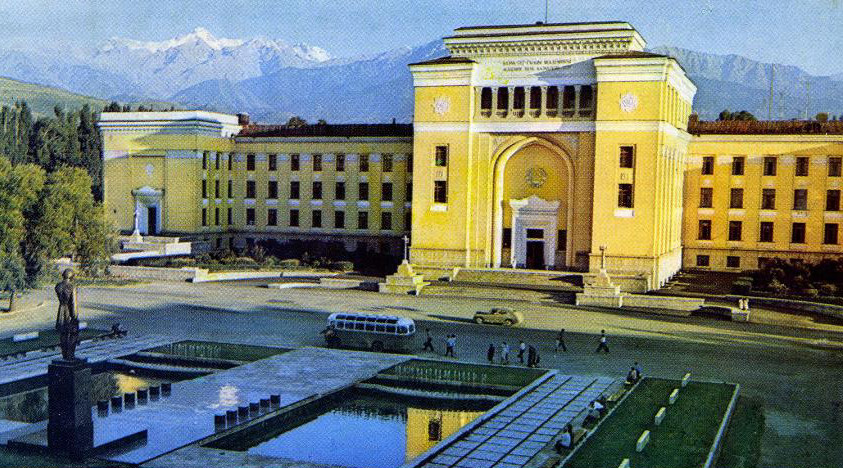 In this book patriarchal-feudal relations among Kazakhs are embellished, the oppression of the working masses by the sultans and khans is not enough shown; a one-sided assessment of Kazakhstan's accession to Russia and so on is given.

The Central Committee of the Communist Party (Bolsheviks) of Kazakhstan then stressed the presence in the book of serious nationalist errors in the coverage of the history of the Kazakh SSR.

However, as indicated in the resolution of the Central Committee of the Communist Party (b) as of January 21, 1947, the necessary conclusions on history were not made and the mistakes were repeated again.