Home News The conference called “History and heritage in the poetry of O.Suleimenov” was held in National museum

The conference called “History and heritage in the poetry of O.Suleimenov” was held in National museum 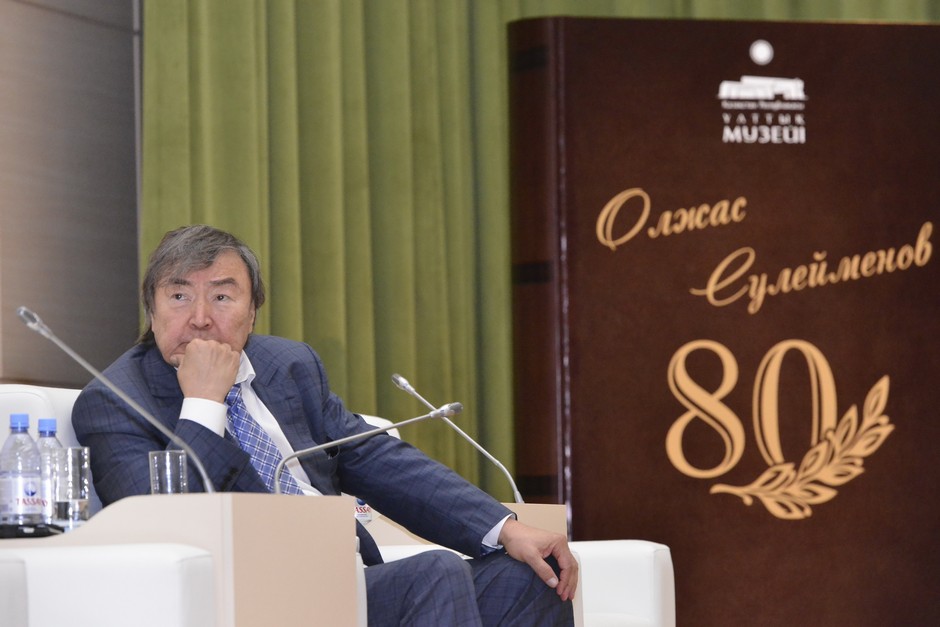 In the process of the scientific conference were raised the issues of comprehension of written by Olzhas Suleimenov works in the light of new information,development of patriotic feelings among youth.
24 May 2016 was held the scientific conference «History and heritage in the poetry of O.Suleimenov» dedicated to the 80th anniversary of Olzhas Suleimenov.
In the work of the conference participated the representatives of the Ministry of Education and Science, state and public activists of near and far foreign countries, representatives of public organizations, heads and workers of establishments, scientists, students of educational institutions and media representatives. 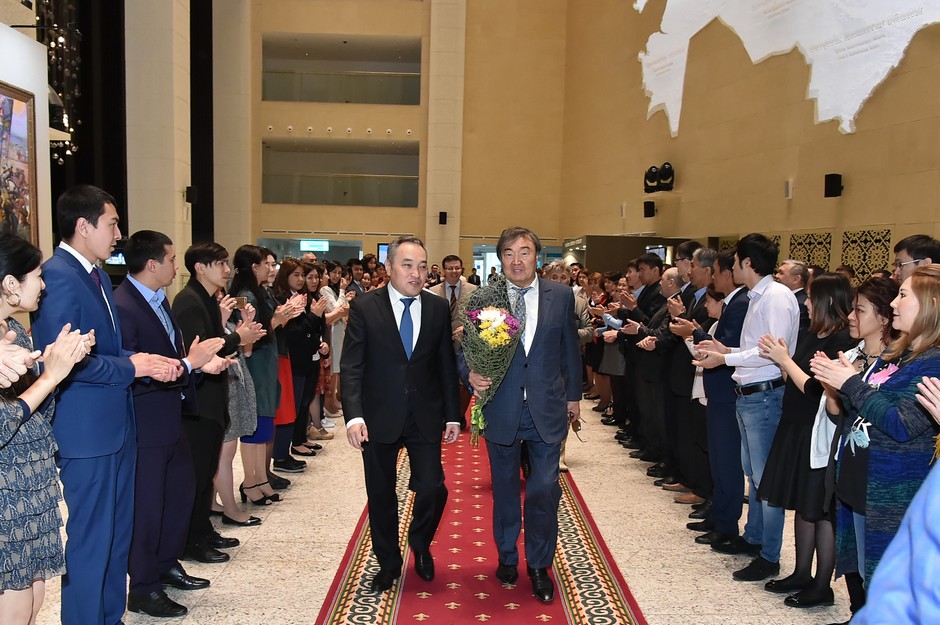 In his speech the director of the National museum Darkhan Mynbay told about Olzhas Suleimenov’s works and role of this outstanding personality in public life. «Olzhas Suleimenov — the personality, whom not only us, but also our descendants proud of. People remember well his active position and merits before the society. His works were widely distributed not only in the country, but also in the whole world, he is read all around the world», said D.Mynbay.

Olzhas Omarovich — known in the whole world poet, writer, public activist, founder of anti-nuclear movement «Nevada-Semipalatinsk», scientist, politician. «Both his tall height and his thoughts never stayed without attention at the international events, politics and poetry. He always took care of the status of the country. Olzhas Suleimenov — a creator of civil, human poetry», said the public activist Myrzatay Zholdasbekov. 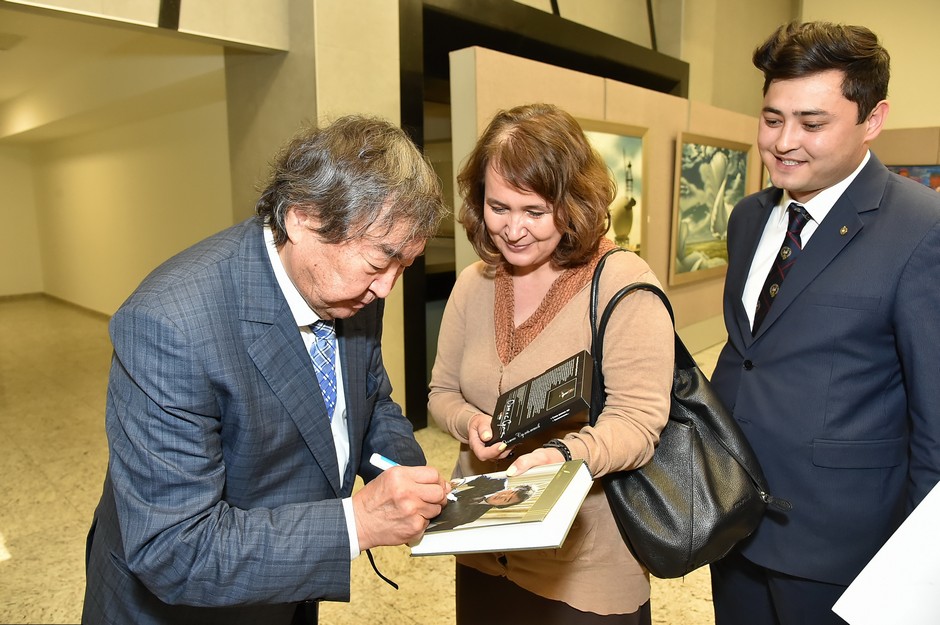 During the conference it was suggested to research the works of Olzhas Suleimenov on the basis of newest sources, also it was said about scientific and creative contribution of O.Suleimenov into the formation and development of the Kazakh state and education of growing generation in the spirit of patriotism. 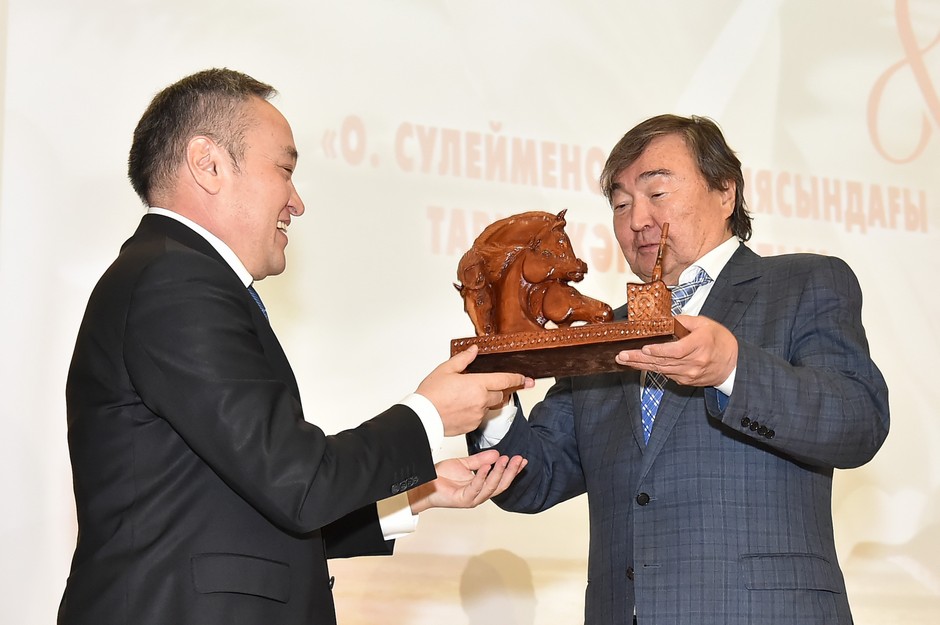 To add, the temporary exhibition where guests got acquainted with books and photos, connected with works and life of Olzhas Suleimenov.