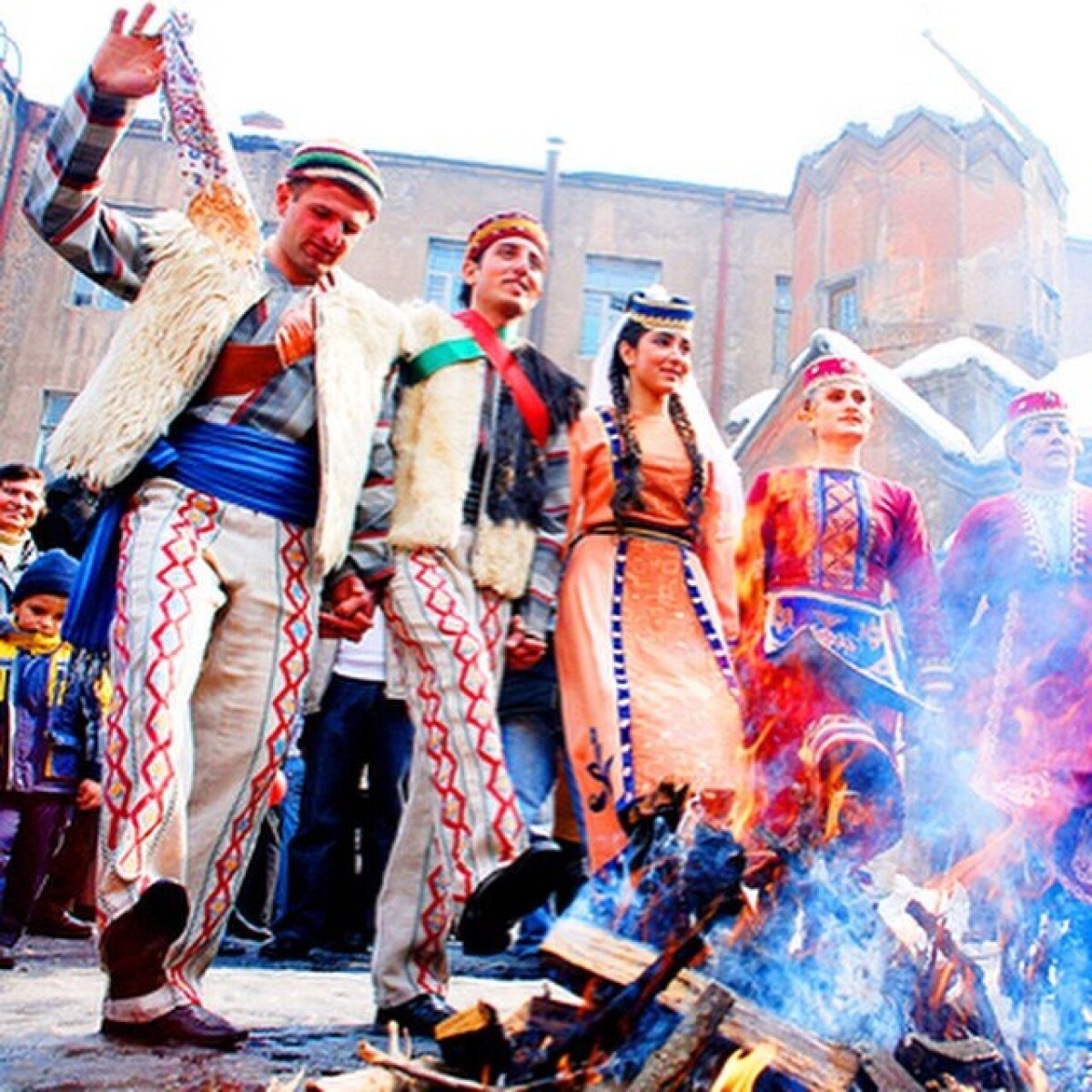 The Armenians were moved to Kazakhstan in the Soviet time in two stages. The first stage was due to the centralized direction of specialists to the most important construction site of five-economic plans. The second stage was the forced deportation of repressed Armenians from Armenia, Azerbaijan and other regions of the USSR. There were two deportation waves: in the end of 30s and in 50s.

The first public union of Armenians was founded in Almaty in 1991. Sarkisyan Stepan Gegamovich, a pensioner and professional railroader has been heading the center until 2000. Many volunteers work for the cultural center on the revival of the national culture and traditions. Taking up the experience of the cultural center in Almaty, similar unions were founded in seven more regions of the republic.

The center’s portfolio includes participation in mass cultural events on city and republic level, including the festival of folklore, Day of the City, Nauryz, Day of Spiritual Consent and charitable actions.

In December 1997, the cultural center took part in celebration of the 100th celebration of L.I.Mirzoyan, who took key positions in Kazakhstan in 1933-1938. They put the memorial board with the name of Mirzoyan in Almaty,a bust in Aktobe and named streets and school in his honor in Kazakhstan.

The Armenian Sunday School has been working in the cultural center since 1992, where children learn Armenian language; pupils study to write and read in the native language.

The center helped to represent the Armenian culture well in the republican festivals of friendship of people of Kazakhstan.