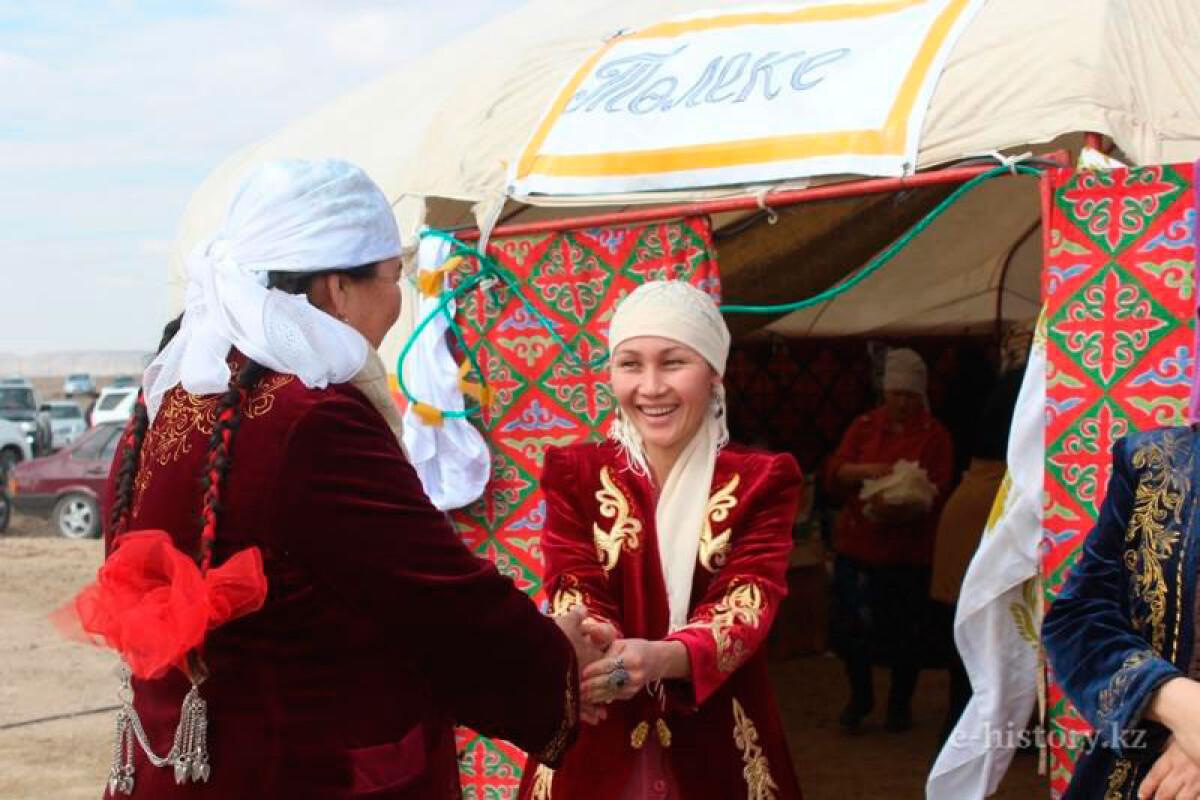 For many ages greetings in all nations were considered as a significant moral factor.
The way people greeted each other reflected norms of behavior in society, and at the same time, which made the mutual relations and understanding stronger.

Every day, routine communication between people usually starts with simple greeting. And, as it seems, there is nothing special in that. However, it is not exactly so. Culture of salutation, its many-sided, and common to all mankind tints have been worked out with the experience of several generations, and have the power of unwritten law, which in the long run, determine the inner culture of a man.

It is nice for any of us to observe how people greet each other with all the heart, with kind smiles on their faces, while they express their kindest wishes and ask with real interest about their health, children, parents, etc.

Every nation has their rules and peculiarities of salutation. For example, the Japanese greet each other with three types of bows: light, middle and low.

Nations of the Middle Asia greet each other with a bow, putting their right hand on the heart, Indians — putting their palms together and touching forehead with them, Slovenians — by shaking hands.

There are also peculiarities among Kazakhs, and they are based on respect to the elderly people. The principle of respect to old people is shown and is being enriched with various customs: when on a visit, they are seated on the most honorable place; among mane eastern nations, including the Kazakh people, the old people are served with the head of a sheep; people make their way for the elderly, give place when in transport and public places, they listen to their advice, and they are first given speeches. This respect to old people becomes common to all mankind norm of morality.

That is why young people are always first to greet older people with the words: «Assalaumagaleikum!» (I wish you peace!), and they get the answer: «Uagaleikumassalam!» (And I wish you peace as well!).

Only after such preliminary greeting do they start a mutual dialogue.

Coevals usually salute each other with the words: «Salemetsiz be!» (Hello!)

«Amansiz ba?» (How are you doing? How’s your health?) — This is the way to greet grandmothers and mothers.

Delicately, with special artistry, with slightly bended knees, a daughter-in-law greets elderly people, as well as guests, when they take away the dish from the table after they had meat.

When a man enters a house or a yurta, regardless of the age, he is the first top greet the host; after inquiring about his life, he goes to the honored place of the house.

If there are already people at home, then according to tradition the entering person greets first of all the aksakal, and then with the shake of hands he greets the rest.

It is also believed that first of all it is necessary to greet a sick person or a disabled person. People say: «Healing of a sick person is a good greeting of a healthy one». To ask about a sick man’s health, to help him is a sign of nobleness and humanity, especially honored among Kazakhs. A person, who comes to ask about a sick man’s health, tells him encouraging words, such as: «let this illness leave you very quickly», which inspires him with hope and faith in the future recovery.

It is not common to come and ask about health late at night. Nobody is supposed to tell bad news regarding their close relatives to inform bedridden people.