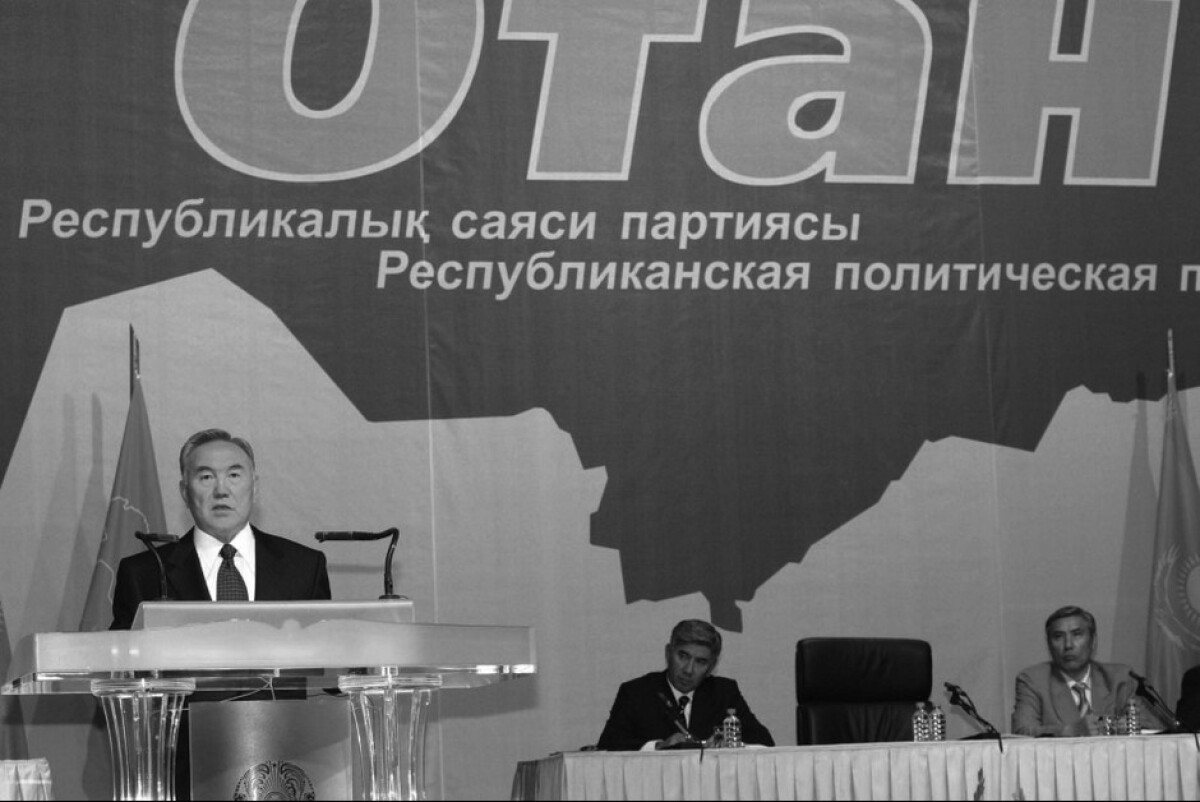 77 deputies elected to the Mazhilis of the Parliament after election

In August 2005 were held the elections of 16 senators elected for six-year term in September 1999.

In accordance with re-elected senators, 39 deputies carried out their activity in the Senate of the Parliament in December 2005. An average age of parliamentaries is 57 years, 37 men, 2 women. All the deputies have higher education, 19 of them graduated from two higher educational institutions. 13 deputies — with technical education, 18 — humanitarians, 13 — lawyers, 6 — economists are in the number of the deputies.

Most of the deputies until being elected worked at state sectors, including 28 parliamentaries who were at leading positions. Many of them have an experience of legislative activity, as well as working in industrial, social and entrepreneurial spheres, scientific-research, scientific-teaching activity and in public organizations.

On 1 December 2005 Abykayev Nurtai was re-elected a Chairman of the Senate of the Parliament of the Republic of Kazakhstan of the third convocation.

Elections to the Mazhilis of the Parliament of the Republic of Kazakhstan of the third convocation were held in September 2004. 12 political parties participated in the elections, 4 of them are in the composition of two elective blocs.

As to results of the elections to the Mazhilis of the Parliament of the Republic of Kazakhstan — 77 deputies were elected.

67 deputies were elected in one-mandate territorial constituencies, set up as to administrative-territorial division of the Republic with approximately equal number of electors.

10 deputies were elected on basis of the party lists under the system of proportional representation and the territory of united nationwide constituency. 7 deputies from Republican political party «Otan», and one in each of the following parties — Republican party «Asar», Democratic party «Ak zhol» and electoral bloc «AIST» (Agrarian and industrial union of working people) Agrarian and Civil parties of Kazakhstan.

There are 69 men and 8 women in the composition of the Chamber. An average age of deputy corps of the Mazhilis of the third convocation — 53, the youngest — 28 years of age, the oldest — 73. All the deputies have a higher education.

28 deputies have scientific degrees and titles, including 13 candidates and 15 doctors of sciences.

Among the parliamentaries there is significant number of engineers of different specialities — 21, lawyers — 14, economists-16.

Besides, there are deputies in the Mazhilis of the third convocation, having the qualification of specialists of agriculture, international relations, managers, doctors, teachers, military men, journalists, culture workers and others.

Mukhamedzhanov Ural Baigunsovich was elected a Chairman of the Mazhilis of the Parliament of the Republic of Kazakhstan of the third convocation.