Home News Other To the Day of the First President

To the Day of the First President 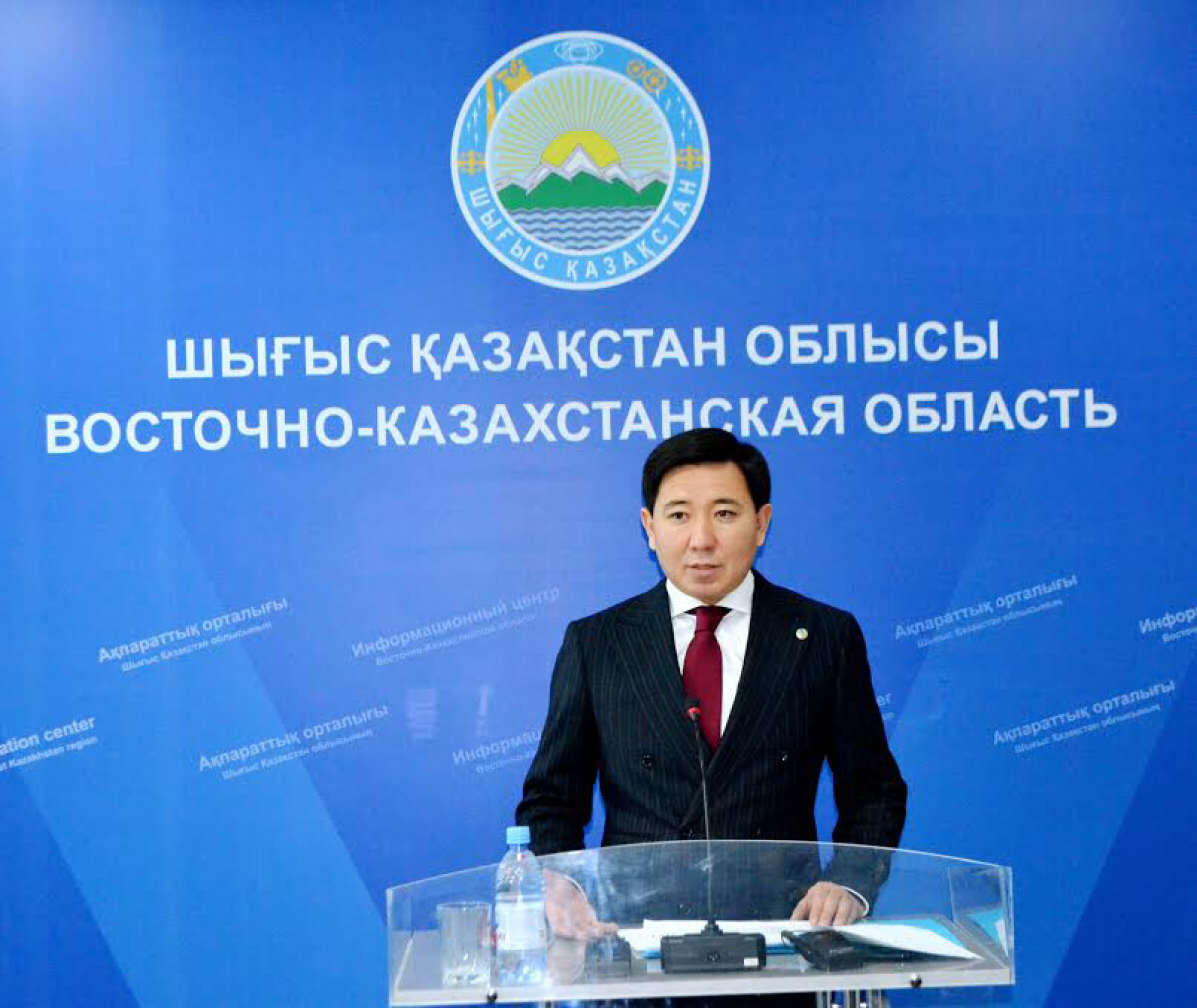 In East Kazakhstan started the decade of festive events dedicated to the Day of the First President of the Republic of Kazakhstan.
In all the educational institutions, establishments and enterprises of the region over 100 events which were to embrace each inhabitant of the region will take place. Among them are thematic meetings, exhibitions, concerts, competitions and sports competitions. About that reported in the Information centre the Deputy Akim of the region Zhaksylyk Omar noting that on the Day of the First President we pay homage to the outstanding achievemnets of the Head of the State.

-Under the supervision of our President we are surrounded with peace and accord. Thanks to him our main priority is marked: “One history, one country, one fate”. Since today, the decade of the events dedicated to the Day of the First President of the country is declared“, said Zhaksylyk Omar. Thus, during 10 days in the museums and libraries of the region “Great contemporary”, “Personality of world scale” will be held. In all the schools of the region the competition of essays on the theme “My President! My Country!”, poems of own composition and paintings “Devote to you, Motherland!” will take place.

For the students of the college the competition “Descendants of the Great steppe” was carried out, and young journalists can participate in the competition “To the fair future with the Leader of Nation”, for the participation in which more than 100 applications came. 23 November the festive entrance of the students to the number of the Republican Public Association “United Children and Youth organization “Zhas Ulan” was held. In all the Houses of Culture of the region on 25 November a number of festive concerts of the Regional State Philharmonia named after A. Kashaubayev “Favourite songs of the President” was carried out. With the aim of the widening of the sphere of the application of state language, fortification of friendship and civil accord in East-Kazakhstan university named after S. Amanzholov on 25 November the regional forum on the propaganda of the state language “One history, one fate, one leader”, and on 28 November in Ust-Kamenogorsk the youth forum “Our # 1” was planned.

This day at the central squares of the cities and regions cultural-mass events and at the Republic square in Ust-Kamenogorsk the concert with the participation of the Kazakhstan stars and firework was held. Also, the festive program was planned in the Palace of Single combats.

Besides, on this day was held the opening of the regional centre for the veterans in Ust-Kamenogorsk city where the specialists from Korea will work. For the students EKSTU named after D. Serikbayev opened its doors a new dormitory for 500 places.