Hot disputes about the relocation of the new capital in Kazakhstan 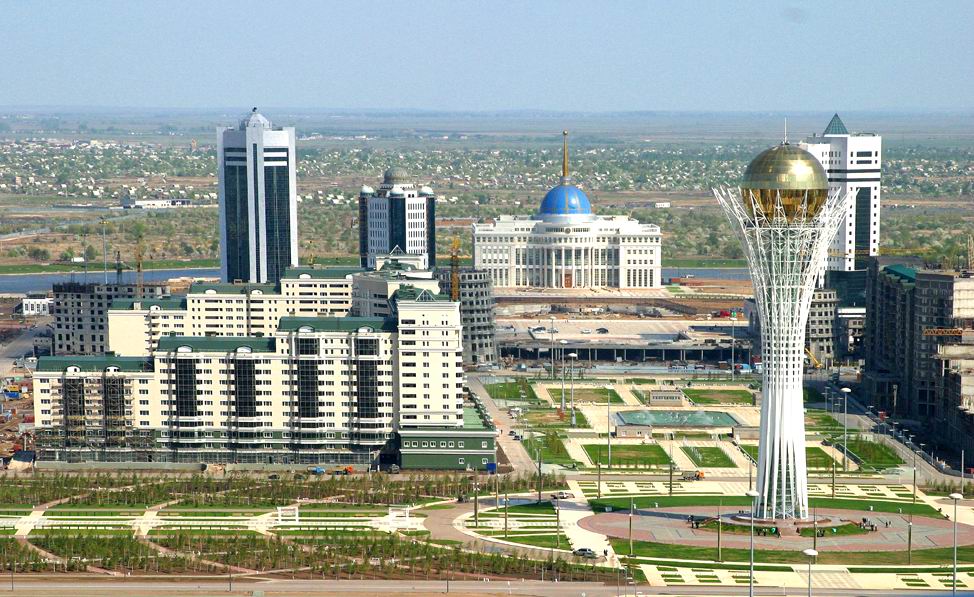 The decision to transfer the new capital was not accepted unanimously, in fact, the votes were divided.
Officially, after showing the draft speech to the parliamentarians on 6 July 1994 the President of the Republic of Kazakhstan Nursultan Nazarbayev delivered the speech with the idea to transfer the capital at plenary siting of the session of the Supreme Soviet of the Parliament of the Republic of Kazakhstan.

To tell the truth, the decision was not accepted unanimously, the votes were divided. The debates were hot and many deputies were against the President’s idea. There was much of criticism because people got used to Almaty as the capital and it was attractive in terms of climate and beauty. At the end of the day, it was decided to leave it as the cultural, scientific, and business city in the republic.

Soon after, on 2 September 1994 the detailed account for the transfer of the capital was given in the interview with the President RK in the newspaper “Kazakhstanskaya Pravda”.

And 15 September the same year saw the light the Decree “On the capital of the Republic of Kazakhstan” where the instructions for the organization of the State Committee on the relocation of highest and central authorities was put.

Apart from the abovementioned official dates and decisions, there were serious considerations about the location of the new capital. Among the “candidates” for the right to be a capital were Ulytau, Karaganda, and Aktiubinsk.

The first option, Ulytau is in the very centre of the Republic of Kazakhstan, and possesses the beautiful nature comprising mountains. Moreover, it was the place of residence of the Kazakh khans, that is it has the historical background. Anyway, the water supply, railway, road systems leave much to be desired. Thus, that option was cancelled.

The second one, Karaganda is an industrious city (and it would not be extra to mention it as the region of the President Nazarbayev’s studies and work), but the ecology is rather disastrous and the land is sinking constantly due to the mining works.

The last, Aktiubinsk is an improved city, but along with Almaty it is situated far from other regions of Kazakhstan: the former in the north-west, and the latter — the south-east.

As for Almaty, the number of people residing there was already over a million and the solution to increase the population even more was the density of city. The problem with air pollution from thousands of cars stood apart. In addition, the seismic condition is dramatic, there are constant earthquakes, thus, for construction of new buildings there will be more finances spent than in other cities of Kazakhstan.

And it was necessary to raise new administrative buildings such as the Parliament RK, the Ministry of Defense, and the Ministry of Foreign Affairs as the indicator of the independent country.

Thus, Akmola was a viable option meeting the criteria set before the capital, there are 32 of them, among which are the ecological situation, human resources, transport, roads, and others.

The new capital, which is now known as Astana was not built overnight, on the contrary, it was mostly completed by 2000, and the construction is still on due to the oncoming celebration of the EXPO-2017.

According to the archeological survey, it was planned to extend the capital 300-400 hectares separately in the city’s southern suburbs. But the Japanese architect Kisho Kurokawa, who won the city’s master plan and design suggested the left bank of the Ishim river as the area for construction. He said that “The best hieroglyth is produced when it is drawn on a clean sheet of paper”. The scale and picturesqueness of the left bank of the Ishim became the vital factors for choosing it as the area for administrative buildings. The diplomatic corps also moved there.

As a result, we are now the witnesses of the fast-growing with the population more than one million (it was not even though as the plan was to increase the population from 200 th to at least 400 th people in those days) capital — a promising city of the Republic of Kazakhstan.

Materials on theme
The events dedicated to Day of the First President of Kazakhstan are being held in the Pavlodar State University.
Batyrs (warriors) are pillar of state
7 facts about the Zhety Zhargy
Great battles that changed Kazakhs’ destiny