Home News Other Alikhan Bukeykhan - under the auspices of UNESCO

Alikhan Bukeykhan - under the auspices of UNESCO 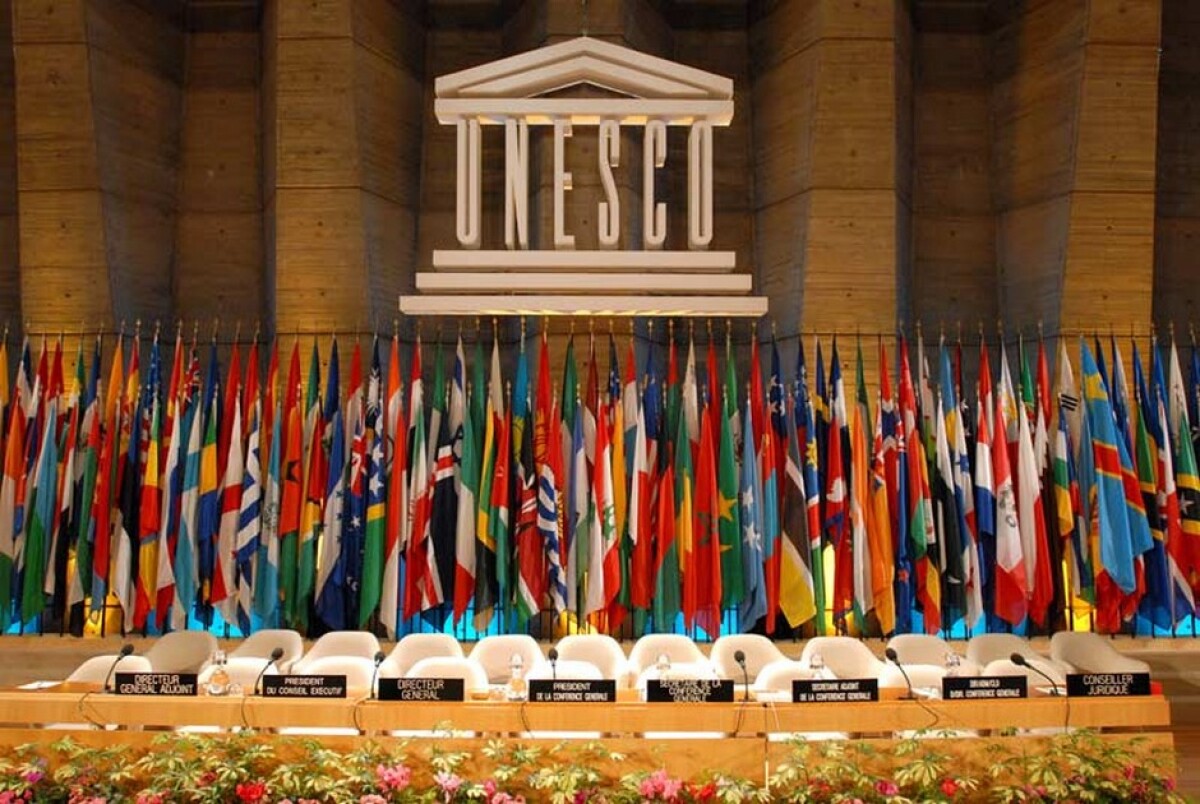 In 2016 UNESCO will be associated with celebration of the anniversary of Kazakh leader of the early XX.
The 196th session of the UNESCO took a decision to recommend General conference that UNESCO should take part in events related to the sesquicentenary of Alikhan Bukeykhan, founder and leader of the Kazakh national liberation movement of the Early XX, the head of “Alash” autonomy, outstanding scholar and publicist. The 38th session of the UNESCO General Conference is scheduled for this November.

Regular 196 session of the UNESCO Executive board closed on this April 23 in Paris.

Two suggestions about memorable dates of 2016- 2017 were put forward by Kazakhstan, in particular, about celebration of Alikhan Bukeykhan’s sesquicentenary and thousandth anniversary of Almaty. One more proposal related to centenary of the “Alash Arda” autonomy establishment was not supported by the National commission of the Republic of Kazakhstan for UNESCO and ISESCO affairs, as not satisfying requirements of actual selection criteria of UNESCO.

It should be noted that on February 6 2015 Secretariat of the UNESCO Executive board received 58 requests from 32 member-states; 41 of the requests were approved in accordance with specified criteria.

The important point is that before the beginning of this session, the Executive board approved revised version of memorable events’ celebration programme designed to enhance its effect, in particular to ensure improvement of methodology, financing, geographical and gender balance, monitoring and evaluation, periodicity and other requirements.

In particular, in accordance with the revised programme it was suggested to recommend to member-states to limit the number of memorable dates to two proposals for a period of two years; on top of that it is advisable for member-states to submit their proposals, having preliminarily enlisted support of at least two other member states and/or a regional group.

Permanent Delegation of Kazakhstan to UNESCO participated at the 196th session, having preliminarily enlisted support of Azerbaijan and Russian Federation.

Application of new criteria and procedure resulted in decrease of total number of proposals in comparison with the preceding biennium (2014-2015) practically by two thirds, namely 58 proposals instead of 159. Each of them was selected under strict requirement, “suggested memorable date is to have incontestable connection to ideals and goals of The United Nations Educational, Scientific and Cultural Organization, as well as promote closer relations between nations, tolerance, ideals of peace, dialogue between cultures and mutual understanding”.

Besides, a memorable date should be related to “truly universally recognized outstanding personalities; proposals in their regard can be submitted only posthumously, events of global and regional importance, indisputably known outside the country, must reflect ideals, values, cultural diversity and versatility of the Organization”.

Finally, nationwide, regional or international events, dedicated to a memorable date should be scheduled. Adequate financial funds should be assigned by a member-state or member-states directly concerned with the organization of scheduled events.

Meanwhile, the 196th session of the UNESCO Executive board during its sitting on March 17 2015 made a decision to advise that in 2016 UNESCO should take part in events on the occasion of (the 22nd minute of the session is cited word for word), “sesquicentenary of the state and public leader, scholar Alikhan Bukeykhan (1866- 1937)”.

It remains to add that General conference of UNESCO, which is to be held this November, declines recommendation of the Executive board session only in exceptional cases. Therefore, Kazakhstani government should adopt an appropriate resolution on organization, planning and execution of anniversary celebrations in 2016 on the occasion of the sesquicentenary of Alikhan Nurmukhameduly Bukeykhan, before the UNESCO General Conference and provide for adequate financial funding.