Home News Other Photo exhibition “From the flames of centuries”

Photo exhibition “From the flames of centuries” 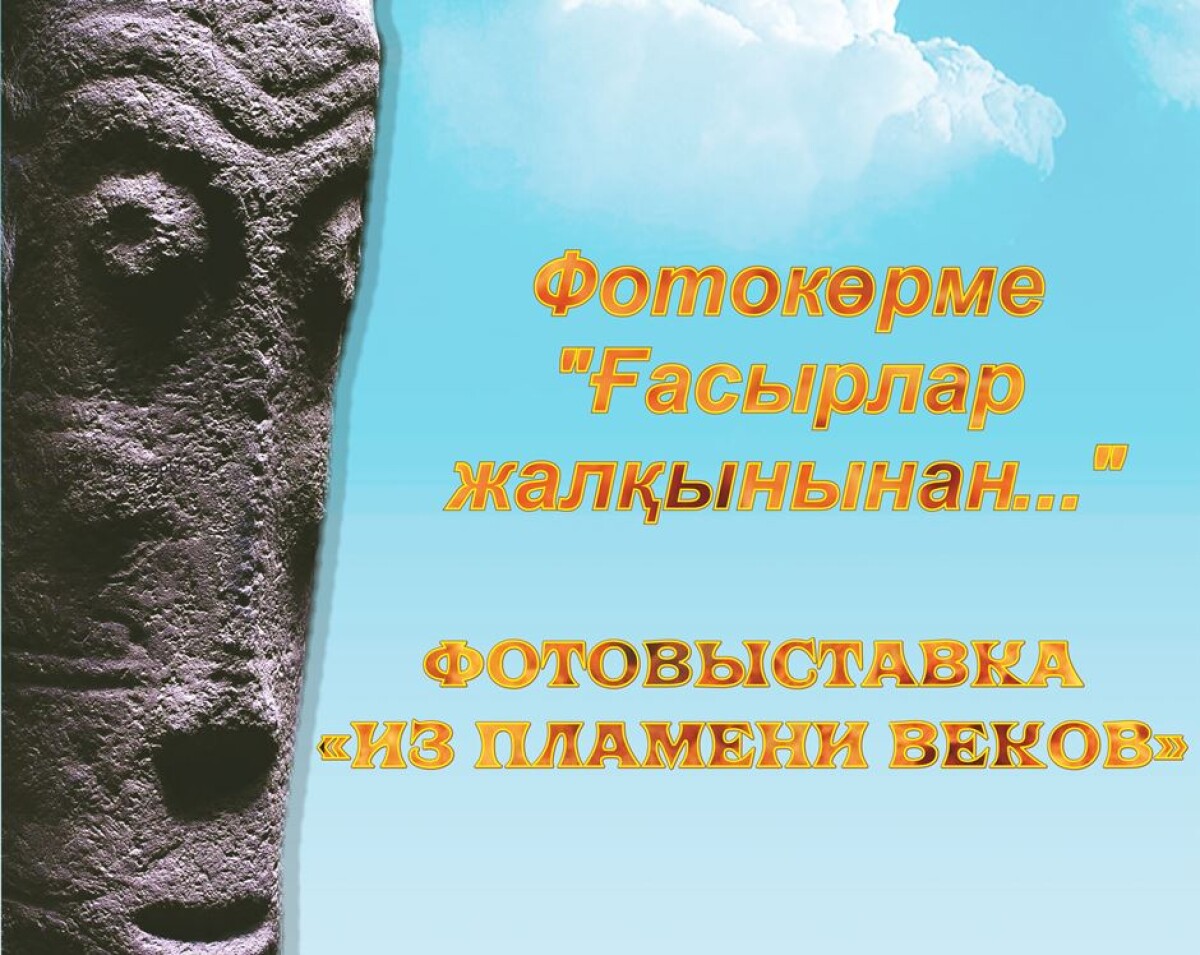 September 23 a photo exhibition «From the flames of centuries» was opened in the Russian Science and Culture Center. The exhibition presented high-quality photographs of the ancient statues of stone and their estampage. The stone masks belonged to Okunev archaeological culture (late III — middle II BC).

The main metaphor of the exhibition: «Live in the spirit only in present, in new and the newest — endurable and senseless; a spiritual life is possible only through the constant communication with past, with history, with old and ancient», A particular art is characteristic to any era. The widespread notion that primitive people did not have art is profoundly mistaken. The unique photo exhibition «From the flames of centuries» about such «special monumental art» in the archaeological culture of South Siberia (it is held for the first time in Kazakhstan, the work on photography and image processing was conducted within 5 years).

The ancient monuments, stone steles of Khakass-Minusinsk basin were opened to the world only during the reign of Peter I, when in 1722 a German scientist Daniel Gotlib Messerschmidt excavated and described a mound on the bank of the Yenisei for the first time. Much later a famous archaeologist L.R.Kyzlasov made a study of the mythology of Okunev images and developed semantics of stelae and statues. The publication of his book in 1986 «Ancient Khakassia» has led to appearance of the official symbol — a solar sign (the circle escribed in a square) on the state flag and the coat of arms of the Republic of Kazakhstan.

The main objective of the exhibition is to look at unique stelae as on artifacts which have a special place in the world art history in a broad historical context and to understand and appreciate the involvement of Kazakhstan’s people to Okunev’s phenomenon as the precursor of all Turkic history and culture. The head of representative office of Rossotrudnichestvo in the Republic of Kazakhstan Viktor Nefedov opened the exhibition. Director of «Shezhire» gallery, an honored worker of RK Roza Zhussupova organized an excursion for guests. The Extraordinary and Plenipotentiary Ambassador of Russia in Kazakhstan Mikhail Bocharnikov, the representatives of diplomatic corps, a community of capital attended an opening day of the exhibition. The photo exhibition «From the flames of centuries» is being held within the frame of events devoted to the 90th anniversary of Rossotrudnichestvo.

«A reflection of the world outlook of ancient people about the world is in each sculpture. Even then, people drew attention to eyes; the nose is actively presented in the sculptures as a symbol of the middle world and a lower part. A mouth is a womb where the lower worlds function. It has its own mythology, which was transferred on the stone. All these artifacts teach us to look at the world through the succession of the generations. We are all followers of the deep culture which were left by our ancestors», -noted co-organizer of the exhibition, Director of the Gallery of modern art «Shezhire» Roza Zhusupova.