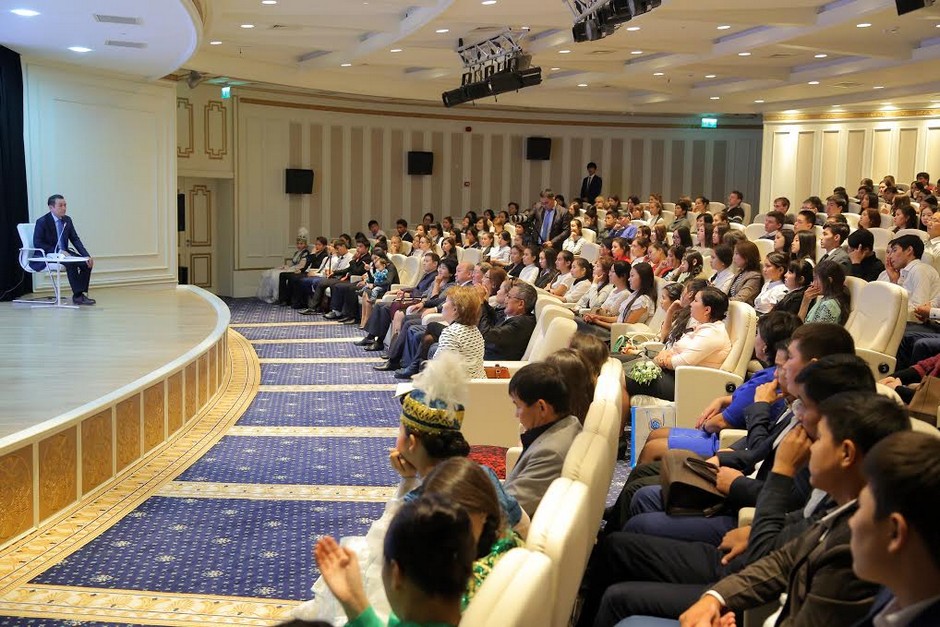 In our country the Labour Day was announced on 22 November, 2013 along with the “Message”. It occurred in the period from 2014 and to the last Sunday of September. The main purpose — to stimulate the works in the building of Universal Labour Society of the President, to popularize the profession of a worker among young people and to found the long-lasting tradition in the dynasty of labourers.
On 17 March in 2015 oriented to the assignment of the President’s state award “Yenbek Danki” the President RK signed the Law of the Republic of Kazakhstan “On the introduction of the amendments and supplements to the certain legal acts of the Republic of Kazakhstan in the social-labour sphere according to the tasks of operating and automatizing of the state services”. The workers and labourers serving successfully for many years in the spheres of industry, transport, construction, and agriculture were awarded the “Yenbek Danki” reward. 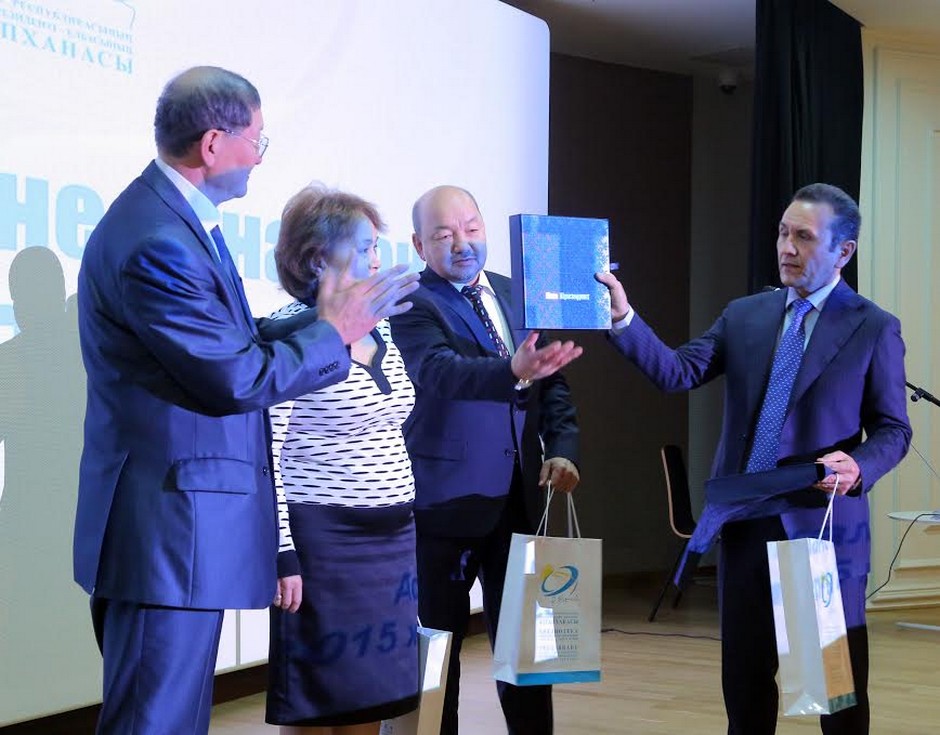 The purpose of the meeting “The celebration of the Dynasty of Labourers” is to attract the youth for labour and to redeem the families continuing the fathers’ profession. Concerning the President’s words, the country is on the way to development. The place and meaning of the Dynasty of Labourers is significant. First of all, the whole chronology of the local civilization — the Great history of the Family taken as the basis of any society. In our country right after Labour day, next Sunday there will be Teachers’ Day. Among majority of professions the special place takes the occupation of the Teacher. Teachers are the people who educate children and help them choose their own professional way.
Thus, to that occasion the representatives of the family of teachers (Makanovs: 11 teachers), also, the family of doctors (Toleutaevs: 14 doctors) and rail men (Aytbekovs: 20 rail men) were invited. 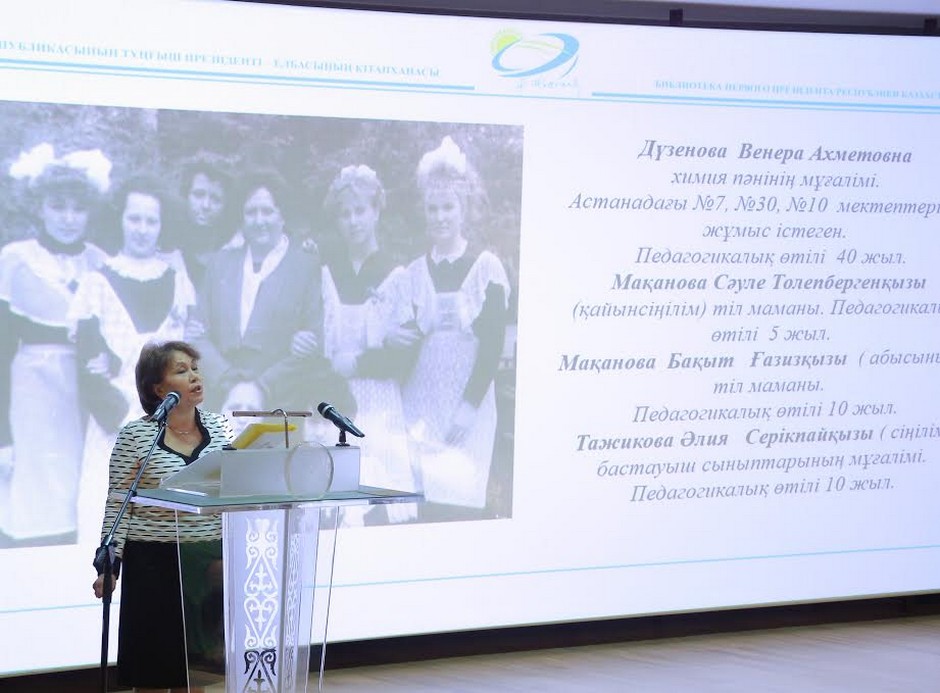