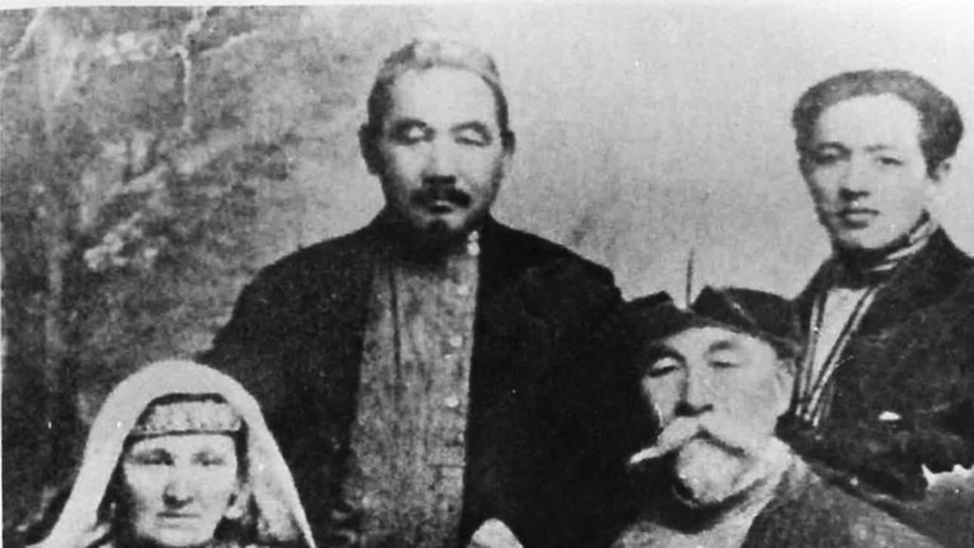 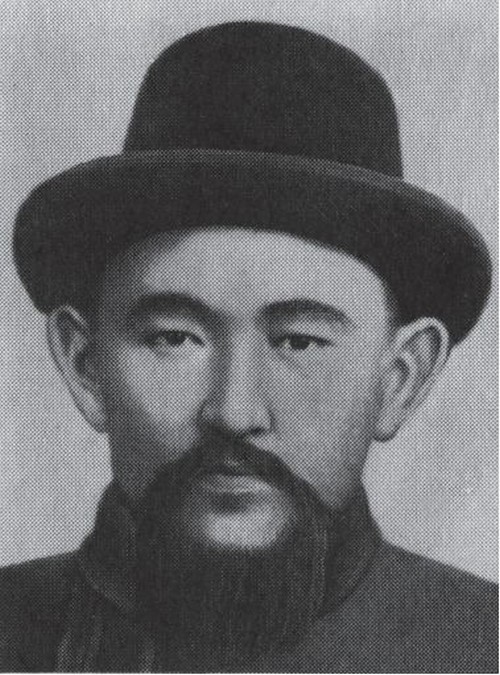 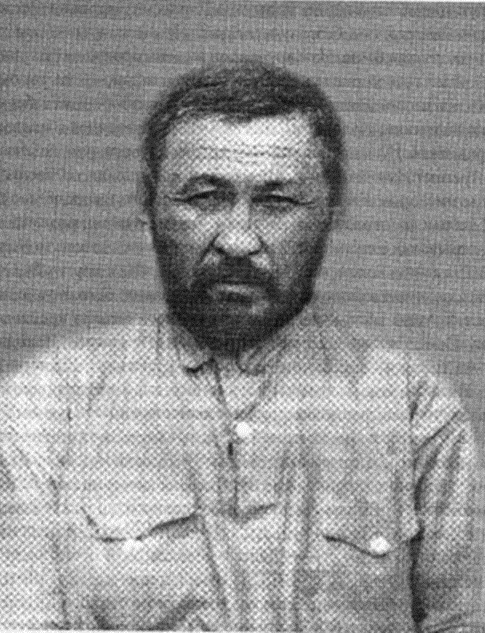 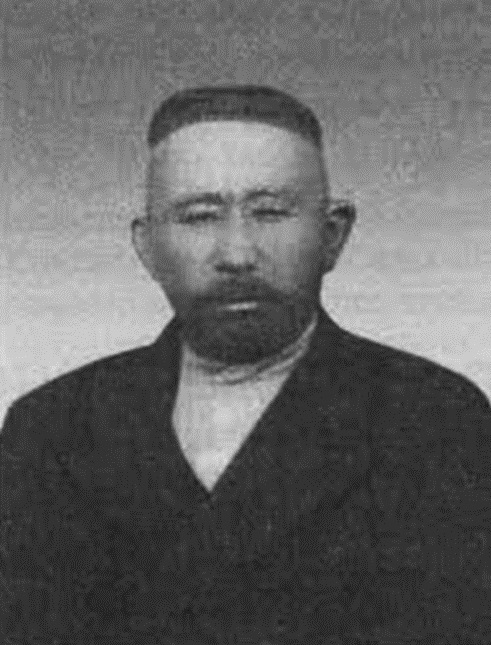 Materials on theme
Tamgas: evolution
Results of the International Competition for Artists
The first series of 3D-animated children's cartoon "Batyrlar" was presented on the TV-channel “Balapan”.
Round table dedicated to the 285th anniversary of the Anyrakay battle