Sygnak. The heritage of national history of Kazakh people 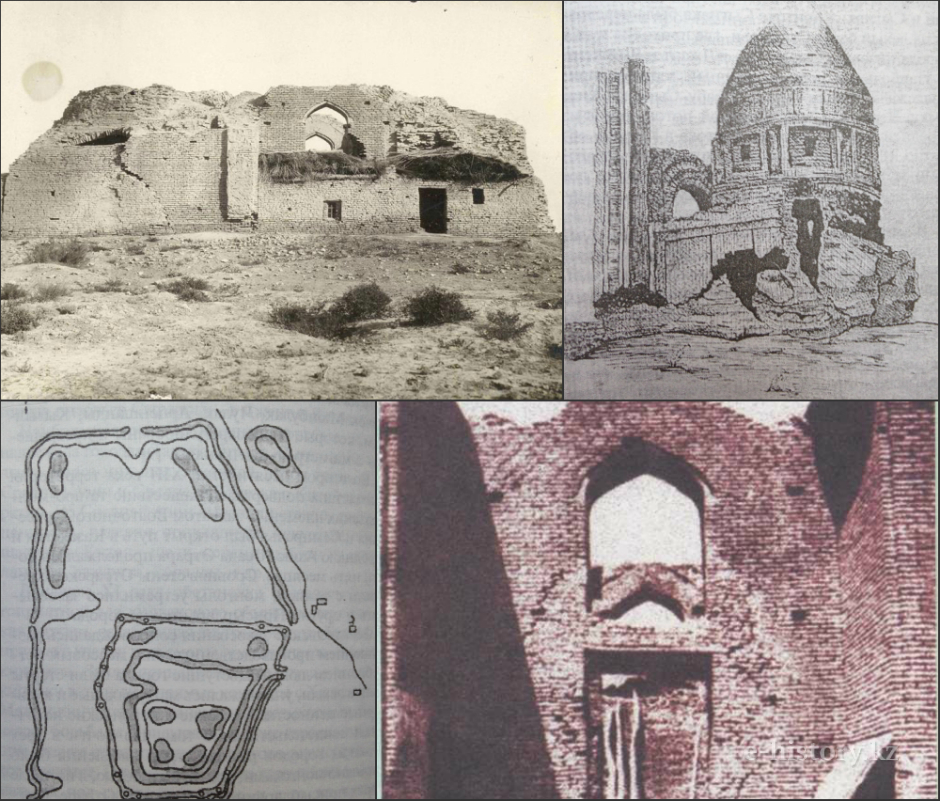 Sygnak was a flourishing town surrounded by large buildings and fields, rich variety of products, major trading centre on the Silk Road before Mongol invasion

According to the ancient and medieval authors, travelers, missionaries, statesmen, inter-stream area of the Amu Darya (Oxus) and the Syr Darya (Jaxartes) since olden times was inhabited by people who possessed a high level of civilization. The President of the Republic of Kazakhstan N. A. Nazarbayev noted, that there were three capitals on the bank of the river Syr Darya: Jankent —capital of Oghuz state: Sygnak —the Kipchak’s capital and since XIV century the capital of White Horde; Kyzylorda was the first capital of Kazakhstan. Head of state also noted, that this place was the birthplace of the great philosopher of the Turkic world — Korkyt-Ata, well-known public men, writers and famous people.

Sygnak was a flourishing town surrounded by large buildings and fields, rich variety of products, major trading centre on the Silk Road before Mongol invasion.

Sygnak was first mentioned in the sources of the X century, it was named by Makhmud Kashkari in the number of the Oghuz’s towns in the XI century. In the XII century Sygnak became the capital of Kipchak state union. The historian of XIII century Juvayni had a description of city defeat by Mongols in 1219 in retaliation for their resistance. He writes that Jochi’s detachment moving down the Syr Darya, conquered town by town. Jochi was accompanied by two local merchants — Hasan Khoja and Ali Khoja. Hasa Khoja was sent to Sygnak to persuade the inhabitants to surrender, but townspeople killed the merchant and resisted. Only after seven-day assault Sygnak captured and the population was completely cut out. The life in Sygnak has stopped for a long time, the part of which remained in ruins. Plano Carpini was the first European visited the Mongol Empire. Passing through the towns of the Syr Darya after twenty — five years of their destruction, he wrote in his diary; "We found countless destroyed towns, destroyed fortresses and many devastated villages on that land". However, in the XIII century the town was able to recover and reach its former greatness becoming the capital of Golden Horde. 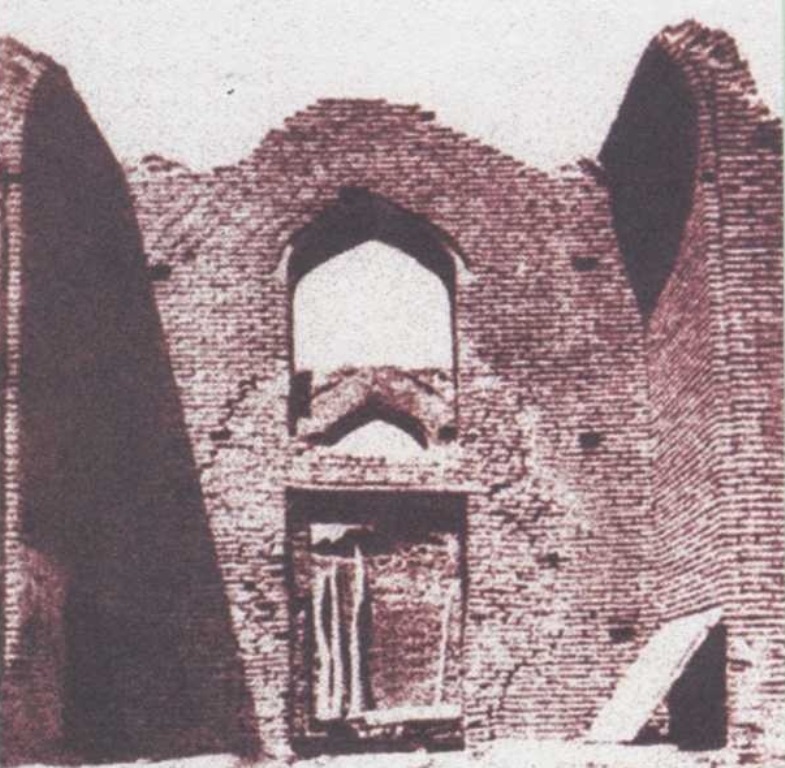 The walls of the mausoleum in Sygnak

In the second half of the XIV century, the city became capital of White Horde. Erzen Khan, his son Mubarek Khoja, Urus Khan, Tokhtamysh ruled in Sygnak. There was a mint and also was held intensive construction. After unsuccessful struggle of Tokhtamysh with Timur, the town was captured by Timur’s grandson Ulugbek, who tried to get a foothold on the Syr Darya, but he was defeated in 1423 and was staved to Central Asia by the troops of Barak, Khan of White Horde. From the written above it is clear how important was Sygnak, which was located on the border of "unquiet" steppe. Dominating in the steppe was possible only by owning Sygnak and the fertile plain around the town, settled and well-groomed by farmers.

The greatest role in foreign trade belonged to Sygnak. The main flow of goods from Central Asia and the Middle East passed through it to China and back. Glass, jewels, works of applied art, horses were exported from Central Asia and silk, ceramics, beads of mother-of pearl, lapis lazuli, coral and etc. were exported from China. The town was not only large economical, but also political and cultural centre. Sygnak was provided by water through the main channels constructed on the middle reaches of the Syr Darya. It should be noted that town received life-giving water in the period when it was a capital of the Kipchak, through Iski-Tyumen-Aryk channel with length of over 20 km. The part of land near Sygnak was irrigated by the waters of the mountain rivers the Mynbulak, the Chulak, the Arpenshandy, the Kyzyltam, which were also turned to main channels. 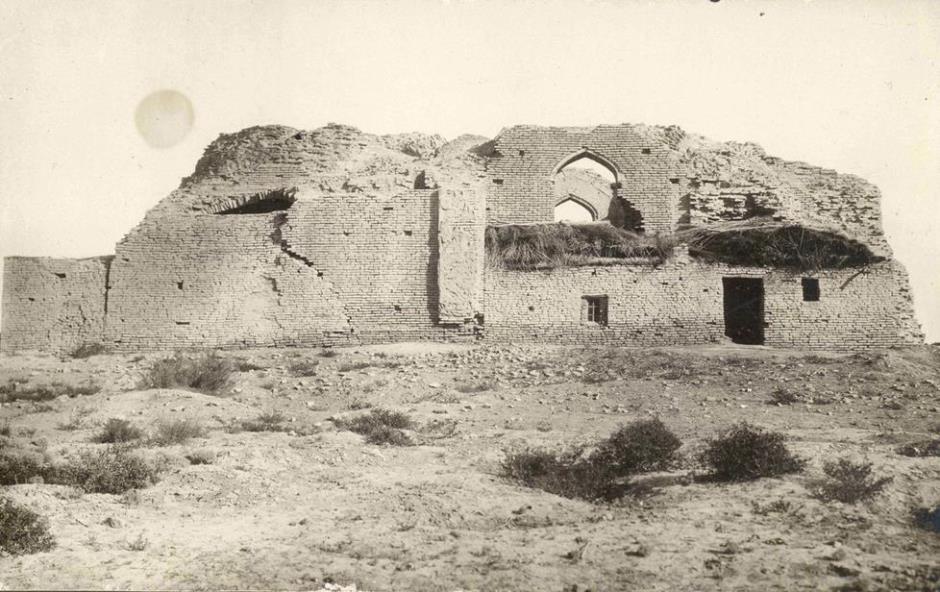 At the end of XV-XVI centuries Sygnak continued to maintain the value of major economical and political centre of East Desht-i-Kipchak. Ibn Ruzbikhan wrote that Sygnak was "the beginning of livability, the centerpiece of property in relation to the inhabitants of Desht, merchants of holdings and locations of Desht-i-Kipchak to the borders of the river Yedil (the Volga), which are the northern edge of landscaped land and is adjacent to the coast of Bakhr-Al-Mukhit (Caspian sea), made Sygnak a place of their warehouse and brought their trade goods. Merchants of Turkestan, Transoxiana from the East to the border of Kashgar, Khotan bring the goods of these countries to Sygnak and make bargains and exchanges with people of Desht. Since these trade deals are the place of merchants’ presence from different countries, the goods here are in abundance". In the XVI-XVIII centuries Sygnak belonged to Kazakh people and was the largest city in the lower reaches of the Syr Darya. Goods with 500 camel’s packsaddle were sold in its markets every day, fields, which were irrigated by the channels the Ordakent, the Kyzyltal, the Buzgul-Uzyak, the Tyumen-Aryk and others derived from the Syr Darya, were cultivated in its vicinity. "The harbor of Desht-i-Kipchak" — was the name of Sygnak at that time. "The best bows and arrows" were famous among the numerous goods, brought by the nomads, who purchased grain, clothes and luxury items. The historian Ruzbikhan writes, that Sygnak inhabitants were engaged in hunting except agriculture, crafts and trade: "The steppe around Sygnak was covered with grass and trees, where herds of wild goats, sheep and other cattle graze. Inhabitants hunt them in the summer and prepare meat for the winter. The wild fowl here is extremely cheap". 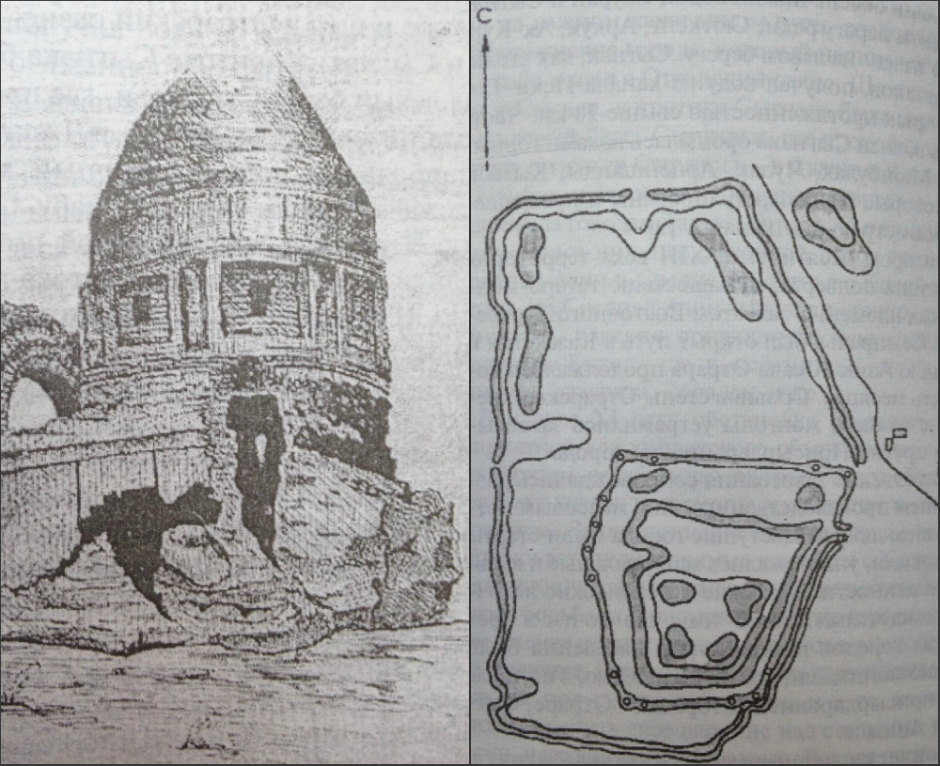 Thus, Sygnak is famous since X century. Its ruins located in Zhanakorgan district of Atyrau region, not far from railway station of Tyumen-aryk. Sygnak and its rulers are the property of national history of Kazakh people. There is dry steppe around fortification, covered with saxaul and thorns. Low hills with heaps of bricks and tiles indicates the remains of architectural structures, which were, apparently in the vicinity of Sygnak.

Use of materials for publication, commercial use, or distribution requires written or oral permission from the Board of Editors or the author. Hyperlink to Qazaqstan tarihy portal is necessary. All rights reserved by the Law RK “On author’s rights and related rights”. To request authorization email to mail@e-history.kz or call to 8 (7172) 57 60 13 (in - 1163)
Қазақша Русский English
MOST READ
Month Year
Kazakh historical drama Tomiris premiered in Istanbul
ALASH IDEA IS THE PROTECTION OF KAZAKH STATEHOOD
Stolypin about the worries and hopes of immigrants to the Kazakh steppes
A tireless explorer of the Kazakh land
SWITCHING TO THE LATIN ALPHABET – UNITE ALL KAZAKH PEOPLE
Kunaev Dinmukhamed Akhmedovich
People who eat horses will kill you
Kazakhstan's participation in the Winter Olympics has a long history
Rebooting a field of science and education
Recorded history of Kazakhstan. Part 1
Historical Dates on the Bosphorus
Recorded history of Kazakhstan. Part 2
Materials on theme
Without knowing the past there is no future
Kyzylorda can become the center of revival of Türcology in Kazakhstan
Zhumabek Tashenev. An example of selfless service to the homeland
"Education, science and innovations, the contribution of young researchers"