Scientific and practical conference “From Kazakh Khanate to “Mangilik El” 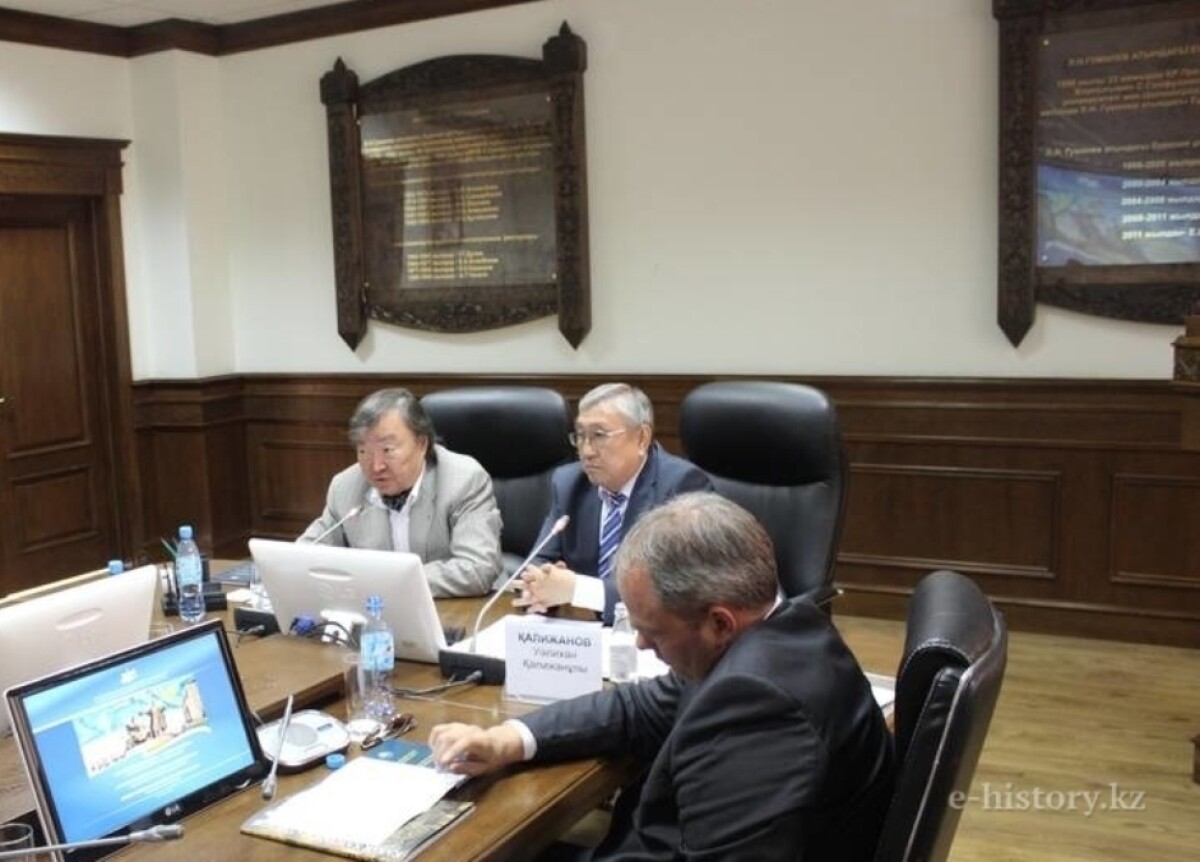 The institute of literature and art named after M. Auyezov together with ENU named after L. Gumilev organized the scientific conference devoted to 550th anniversary of formation of the Kazakh Khanate

My dream and thoughts is existence of Kazakhstan eternally. Thus I offered an idea of "Mangilik El".
Nursultan Nazarbayev the President of Kazakhstan 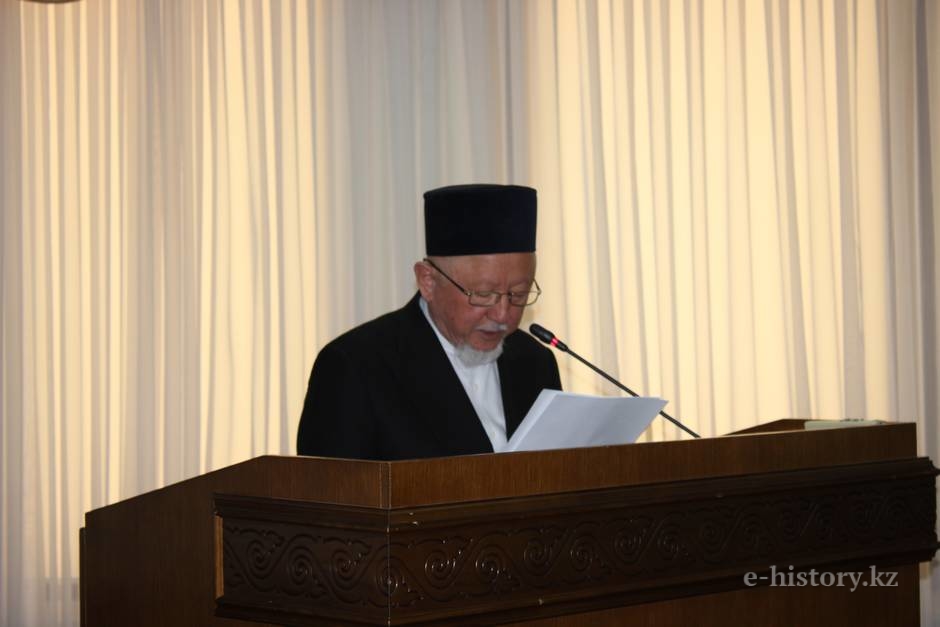 Absattar Derbisali — the Director of Institute of Oriental Studies named after Suleymenov told about history of creation of the Kazakh khanate by Kerey and Zhanibek in the Middle Ages. 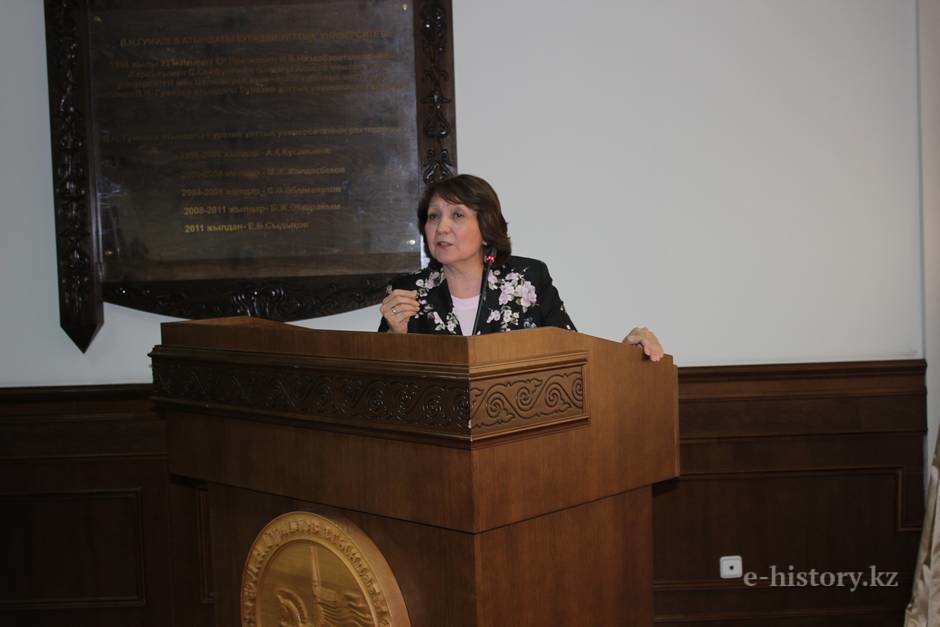 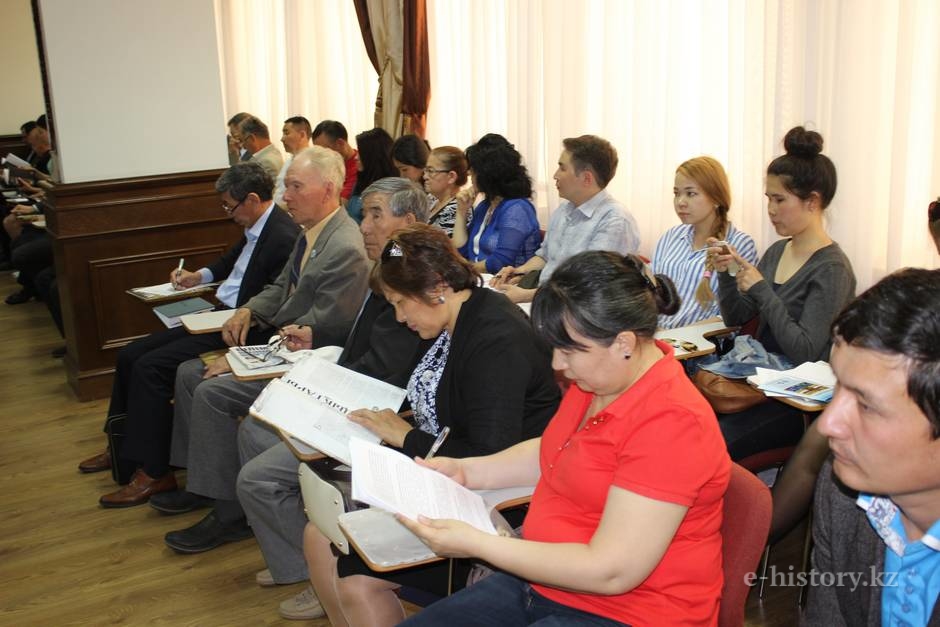 Kalkaman Zhumagulov — the Head of the Department of a World History, historiography and source study told to Kazakh National University named after Al-Farabi about history of the Turkic world — the Hun empire, the Avarian and Turkic khanates, and also the state and breeding educations in the territory of Kazakhstan during the Middle Ages on the basis of the hand-written materials found in book-depositories and funds of the Vatican Apostolic library. 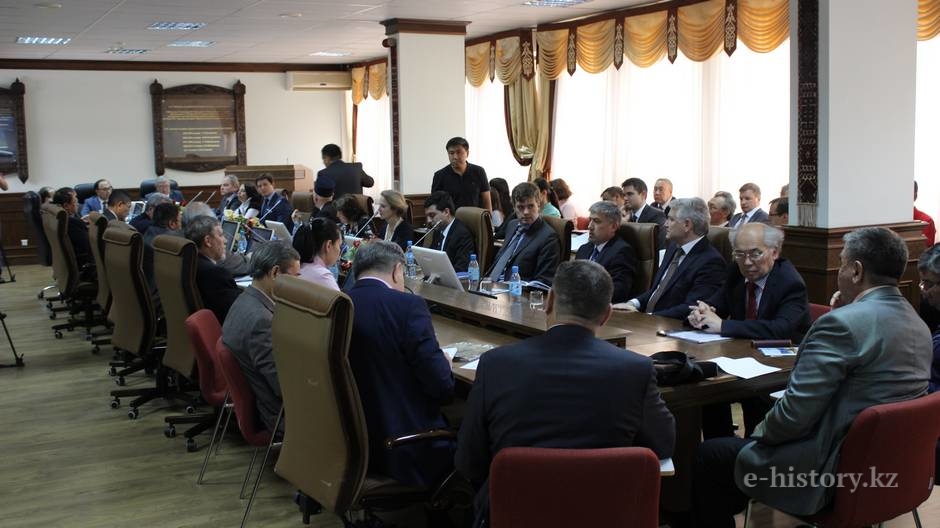 Khankeldy Abzhanov — the Director of Institute of History and Ethnology named after Sh. Ualikhanov in details considered and described such historical moments as separation of White Horde from the Golden Horde weakened by imperial crisis on A. Levshin, Sh. Ualikhanov, T. Shonanuly and others. 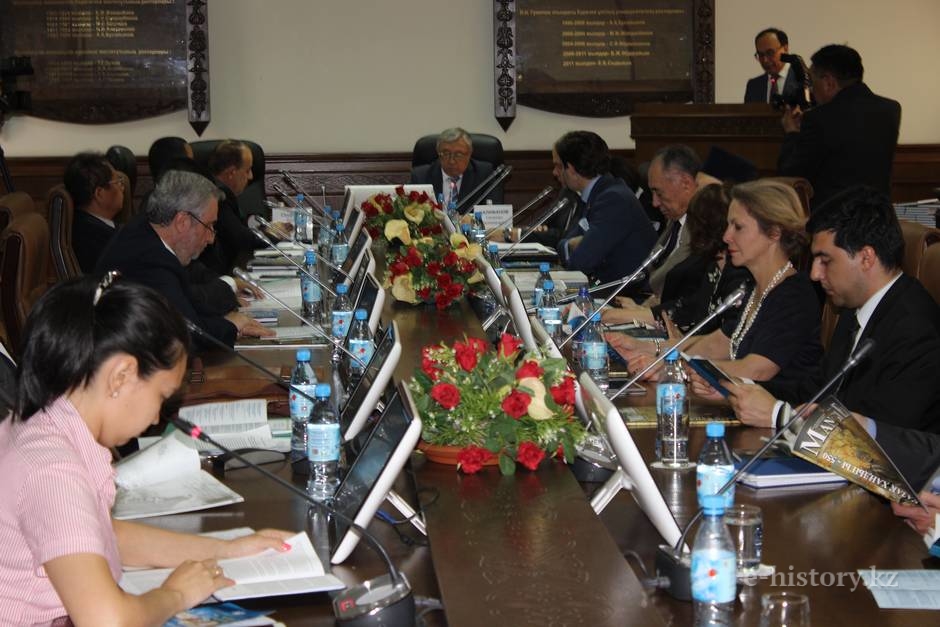 In the report of the rector of the Eurasian National University Erlan Sydykov "Celebration of the 550th anniversary of the Kazakh khanate and modern Kazakhstan: traditions, continuity and answers to new calls" it is said that studying of history of creation, an eminence and decline of the Kazakh khanate gives answers to many questions and calls of today. 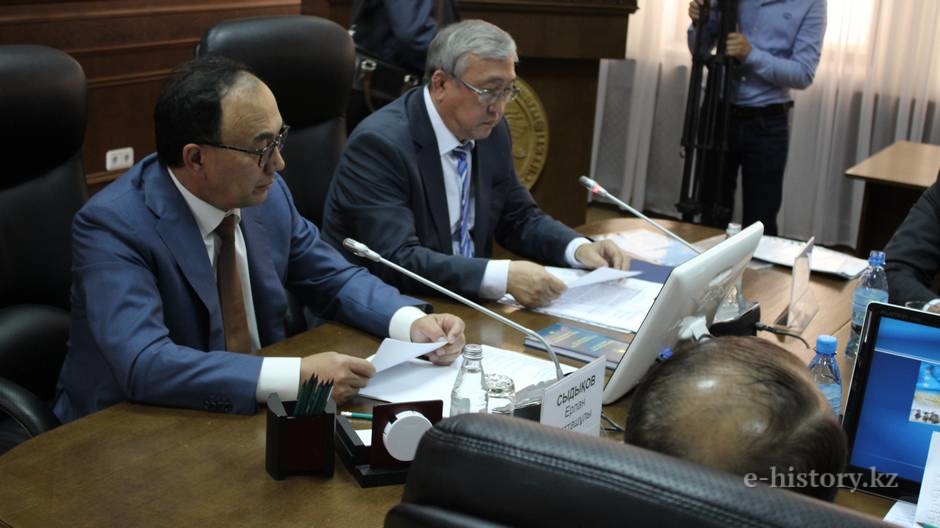 During conference the question was asked: "We were the Kazakh people, but after obtaining independence there was an idea about creation of the Kazakhstan nation, what was the reason?" Answers to this question were different and historians did not come to common opinion. 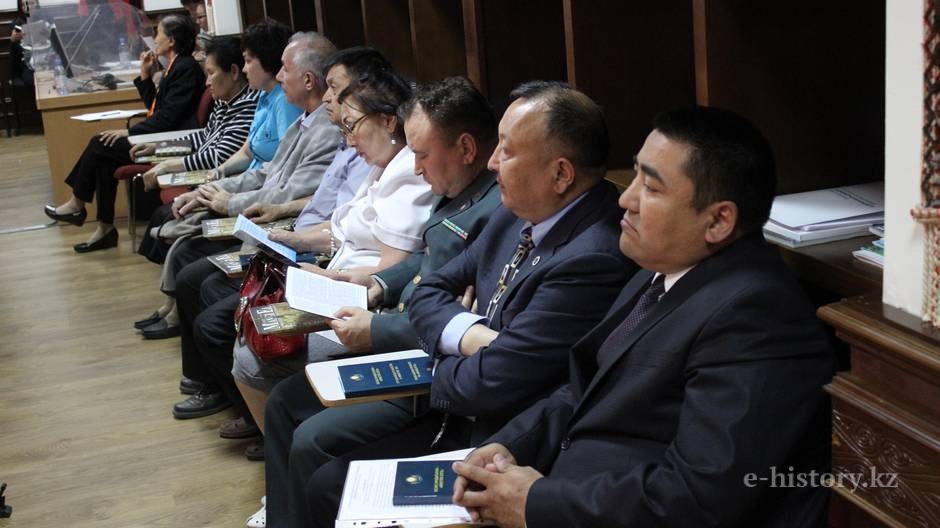 "The most important question for today — "Who we are?" I ask this question from myself about 50 years. Kazakh nation or Kazakhstan nation? I also wanted to answer a question in own way. But any disagreements can bring split in our society" — said the famous poet, the writer and the public figure Olzhas Suleymenov who told of spiritual and cultural roots of our people on the basis of manuscripts and texts of outstanding scientists.

Other prominent scientists of our country also told about a historical way of the Kazakh people.