Famous children in the national history 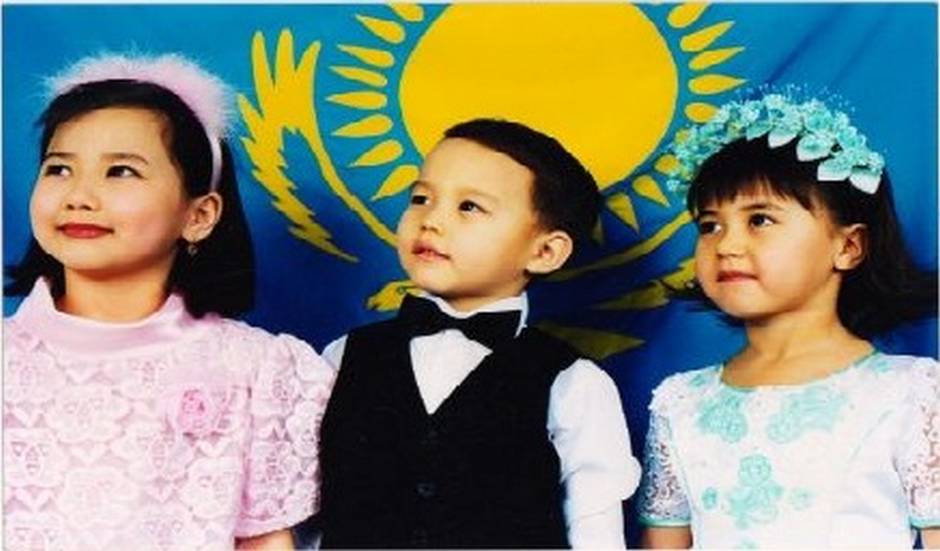 In the history of Kazakhstan there are a lot of people who became famous in their early age.

Their names remained in the history thanks to the shown exclusive bravery, unusual thinking or power which amazed people.

As the President of Kazakhstan Nursultan Nazarbayev in strategy "Kazakhstan — 2050″ said: "Education of children is huge investments into the future. We have to approach this question this way and seek to give to our children the best education".

To make our descendants more vigorous and intelligent we need to set them as an example our ancestors. 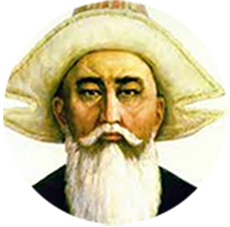 "We — Kazakhs, in the steppe graze cattle. Kazakhs threaten no one, we are peaceful nation. If you have come with good intentions — our respond will be peaceful! If you do not want peace — you will get war!"

Negotiations made success, and Zunghars returned the stolen cattle, and also released 90 prisoners. After that trip the Kazakh people nicknamed the 14-year-old young man Kaz dauystay or Kazybek. 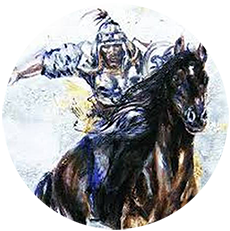 About Zhakiya’s bravery — the son Isataya, there are lines of Makhambet Utemisula narrate: ("Zhakiya — the son of Isatay when he sees the enemy, is merciless to him").

Zhakiya was born in 1811, participated in national liberation revolt which was started by his father. During revolt Zhakiya’s managed to show the resourcefulness and enterprise.

After being jailed in 1837 he was sentenced by military court to exile in Finland. Zhakiya never returned to his homeland after these events... 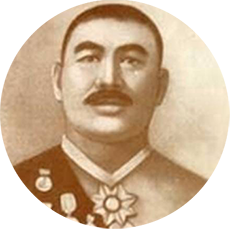 The extraordinary strength of Kazhymukan was noticeable since small years. 11-year-old young man was the hired worker at one rich man. At that time he already could carry two bags with wheat at the same time. 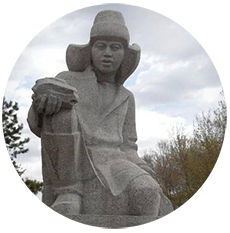 The name Appak Bayzhanov is close related with Karaganda. According to the legend coal in Sara Arka’s steppes was found thanks to ordinary shepherd Appak Bayzhanov. It happened in 1833. Once while playing with groundhog in the natural boundary of Karaganda, Appak incidentally found sparkling black stones in mink of a steppe rodent. The boy told about it to his parents and they understood that it was coal.

By results of the geological investigation which is carried out by the Russian scientists in 1930, the Karaganda coal basin was recognized third largest in the Soviet Union. After this full-scale development of the coal industry in the region which allowed village Karaganda at that time subsequently become the largest and prospering city. 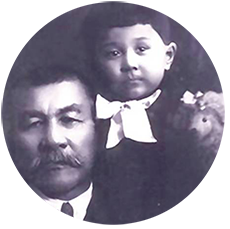 Following event would be confirmation for it.

In school where Alikhan Bukeykhanov studied, with unexpected visit Kolpakovsky — the governor general of Zhetysuysky region suddenly appeared.
He asked gathered around children following question: "Distance from Omsk to Karkalinks — 760 km. How many time will be scrolled a wheel at a bullock cart (vehicle) which has to pass distance from one point to another and back?"

Alikhan Bukeikhanov was the first who solved it. By the Kolpakovsky’s offer he entered to Omsk technical school. 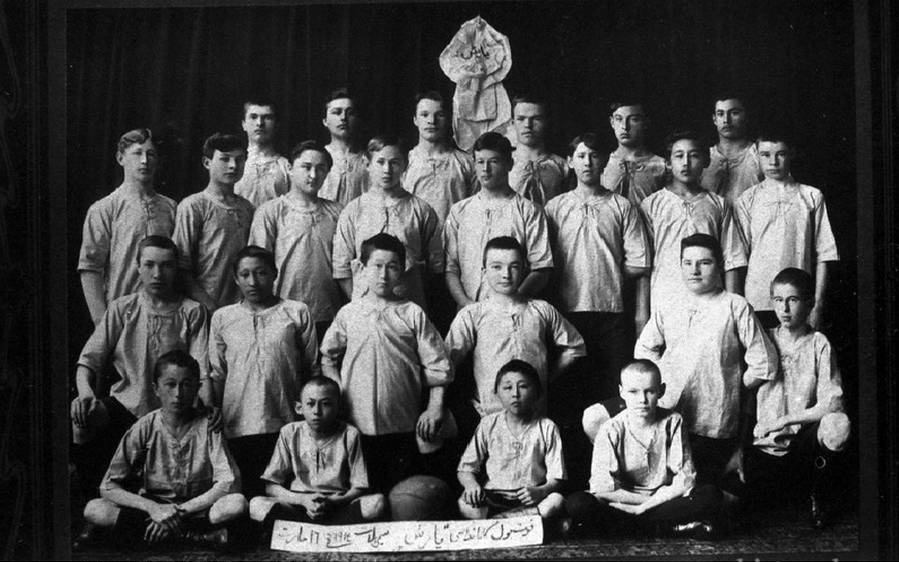 It is known that in childhood Mukhtar Auezov loved to play soccer.

The first soccer teams of that time were organized in 1913 in a man’s gymnasium and seminary of the city of Semipalatinsk.

At that time the young football player Mukhtar Auyezov played for the "Yarysh" team.
In 1914 "Yarysh" held the first game against grammar-school boys of the city of Semipalatinsk. Mukhtar Auyezov scored a goal in this match. 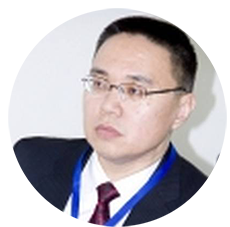 When Arystanbek Nurmakhanov’s contemporaries still studied in the third grade, he already was in the seventh. And in 14 years he became the student of the international relations and world languages faculty at Kazakh State University of named after Abylay Khan.

In 27 years he appointed as the dean of faculty of the international relations, and since February 18, 2013 became the vice-chairman of Committee of Information and Archives of the Ministry of Culture and Information of Kazakhstan. 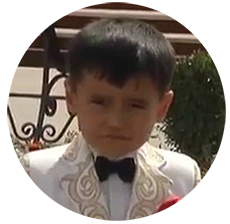 Shaymerden Sayatbekuly began to recite eposes of famous Kazakh akyns (poets) when he was five years old. As a little boy he recited 43 poems of such great poets as Abay, Mukagali Makatayev and Mukhtar Shakhanov, not only children, but also adults were amazed.

Use of materials for publication, commercial use, or distribution requires written or oral permission from the Board of Editors or the author. Hyperlink to Qazaqstan tarihy portal is necessary. All rights reserved by the Law RK “On author’s rights and related rights”. To request authorization email to mail@e-history.kz or call to 8 (7172) 57 60 13 (in - 1163)
Қазақша Русский English
MOST READ
Month Year
Recorded history of Kazakhstan. Part 2
Heroic mothers of the great steppe
How had the World War II been started?
Philosophy of the Emblem
14 monuments at Tekturmas
The rural akims: the country's hope is in the elections
Kazakh historical drama Tomiris premiered in Istanbul
Stolypin about the worries and hopes of immigrants to the Kazakh steppes
ALASH IDEA IS THE PROTECTION OF KAZAKH STATEHOOD
A tireless explorer of the Kazakh land
SWITCHING TO THE LATIN ALPHABET – UNITE ALL KAZAKH PEOPLE
Kunaev Dinmukhamed Akhmedovich
People who eat horses will kill you
Materials on theme
“Vatra”- native center of Ukrainian culture
Ancient Otyrar in Aktobe
Introduction of land reforms
Belarusians of Kazakhstan