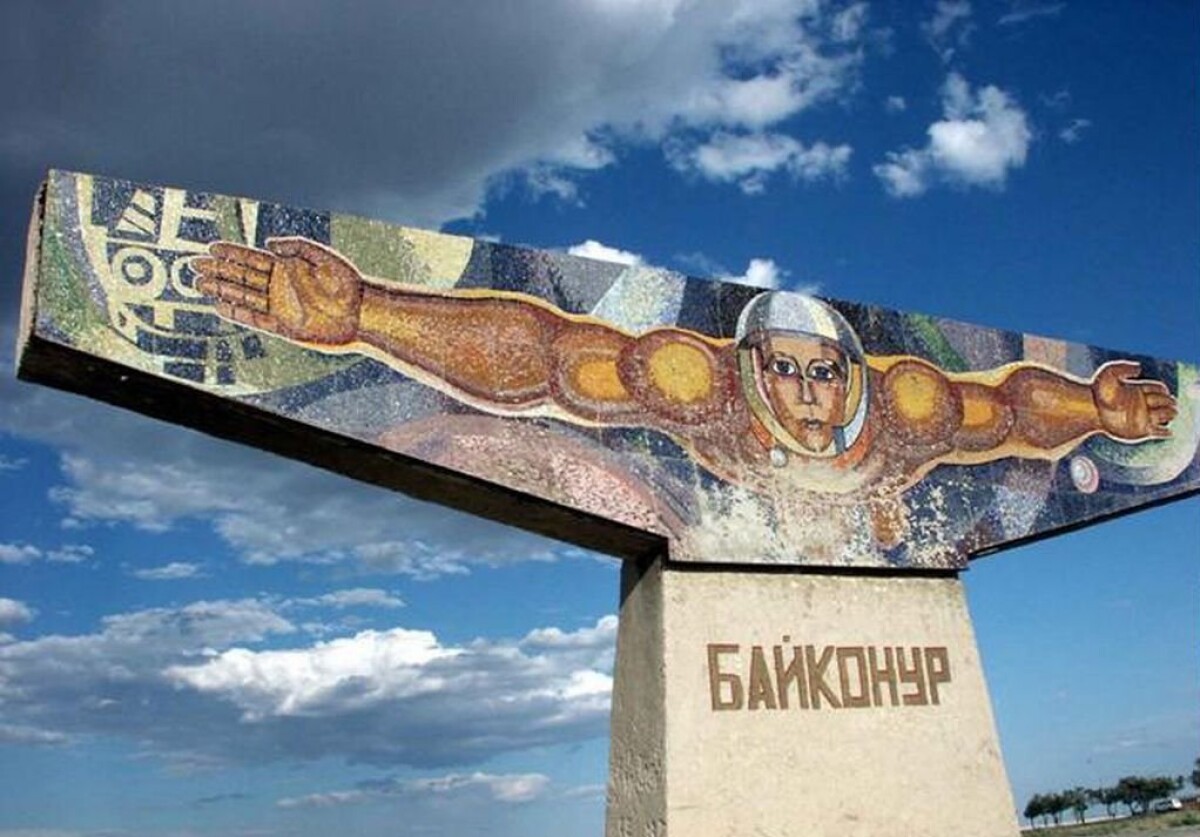 Baikonur spaceport - the first and large spaceport in the world. Very few people know the following interesting facts and figures about legendary object of the international value

• KGB developed two schemes of concealment of a point of an arrangement of the spaceport for the maximum deception of hunters for rocket Soviet secrets.

•  According to the agreement, leasing of "Baikonur" will finish in 2050.

• In 1950 when it was decided to start the construction of the spaceport in the Kazakh steppes, for deception of possible opponents in the settlement of Baikonur of the Karaganda region one more wooden spaceport was build. After the start of the ship "East-1″ onboard with Gagarin the real spaceport which was in 300 km from this settlement was called "Baikonur". 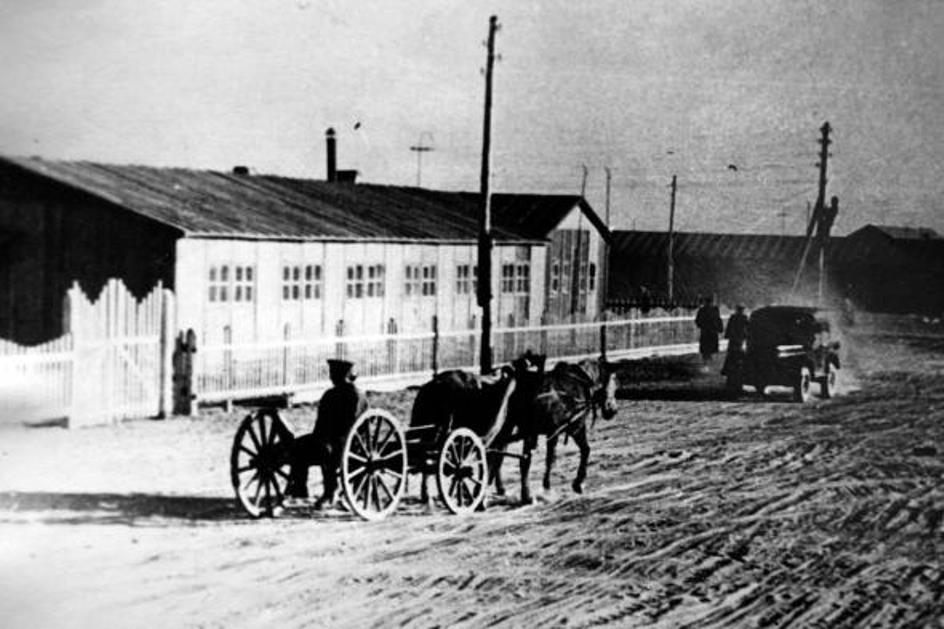 • The first flight in a space round the earth by the ship "East-1″ which is carried out at the Baikonur spaceport lasted 108 minutes.

• "Baikonur" spaceport has own capital is the city of Baikonur. This city was under construction as the settlement for testers since 1955 in parallel with significant special objects of the polygon.

• More than 130 foreign and domestic astronauts took off into an orbit from the "Baikonur" spaceport.

• The ship "East-1″ lauchend from the Baikonur spaceport moved strictly on the planned orbit with a speed about 28 000 km/h. It is difficult to present this speed on Earth. 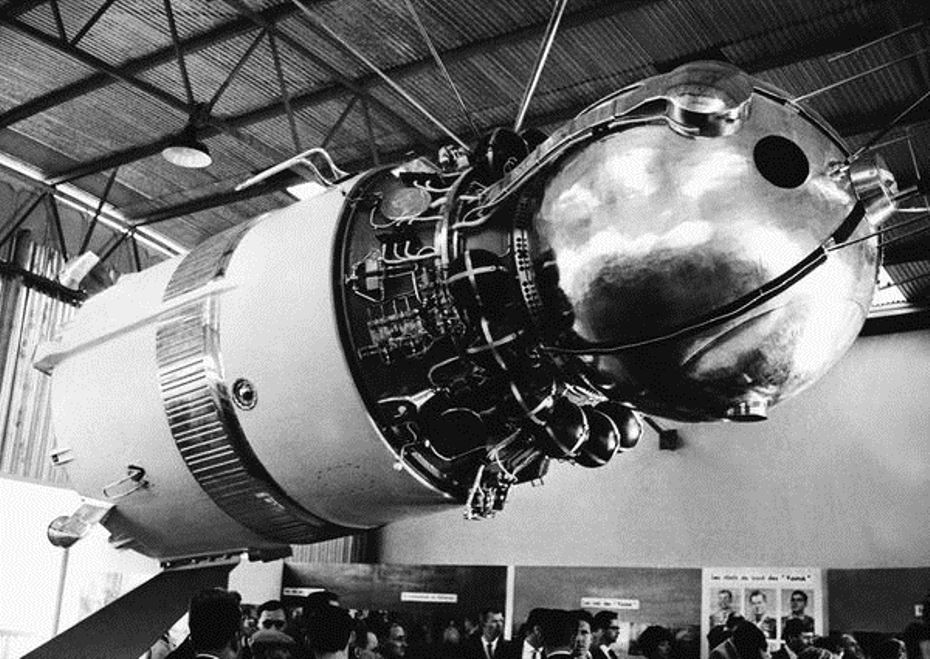 • In 50 years at the "Baikonur" spaceport more than 1500 space crafts of different function, more than 100 intercontinental ballistic missiles, 38 the most main types of rockers and more than 80 types of space crafts and their modifications are tested.

• In 2000 the first astronaut of the Republic of Kazakhstan Toktar Aubakirov was called "The person of the century". 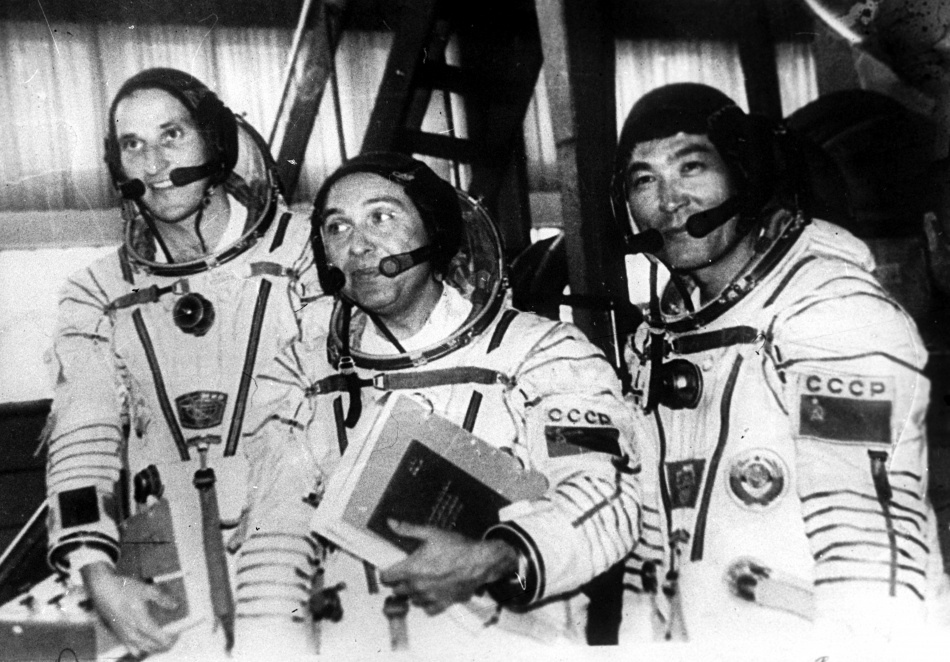 • 12 tons of alcohol for washing of systems was sent to the ground of "Baikonur". Only 7 tons were spent, and for plum of the remains the special hole which further is filled up with sand was dug. But, those who found out about this trick, raked a hole, and thus broke the Prohibition on the ground. Although, discipline was suddenly restored and the remained alcohol burned out.

• Very few people know that the "Mir" Space Station in 1998 was actually rescued by Talgat Musabayev in emergency situation at the time of the second flight.

• In 2001 the very first space tourist, American millionaire Denis Tito, was "took" into an orbit by Talgat Musabayev. 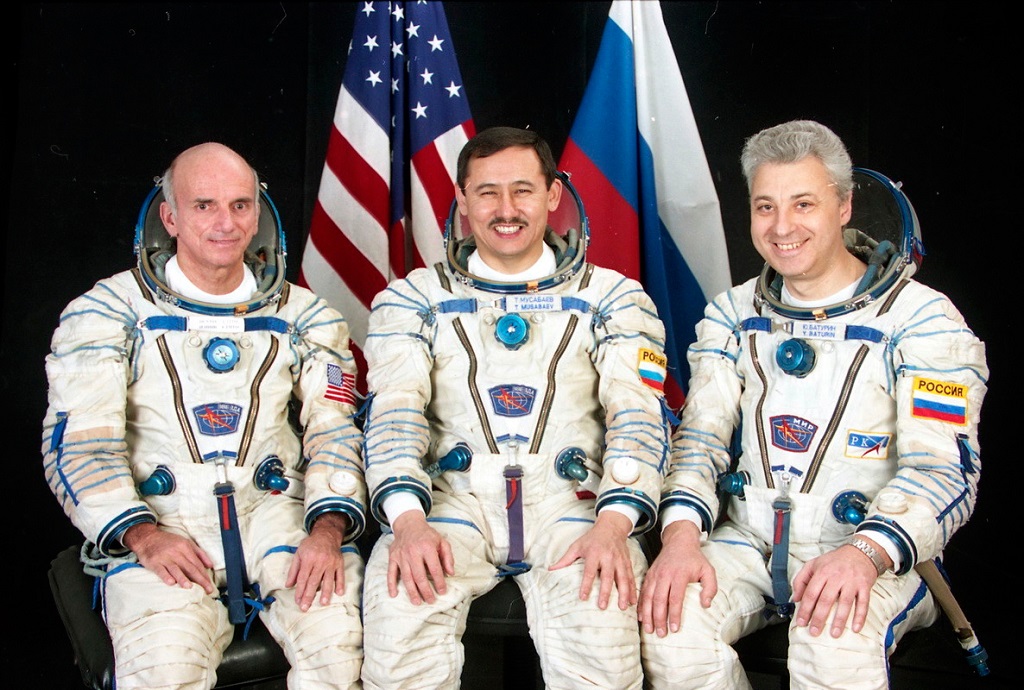 • Yuri Gagarin was called "astronaut" which testified by congratulations of heads of France, Great Britain and the USA sent to the Kremlin.

• The city of Baikonur was called as the city of "Leninsk" earlier. This land became famous not only by victories, but also the rockets which were wrecked at the cost of the life in one hundred people. It happened before the first flight of Gagarin. Also one more rocket after flight of the first female astronaut exploded, many people were lost.

• The popular shot of negotiations of Yuri Gagarin and Sergey Korolev, chief designer, in a cabin of the ship, on command point is the imitation shot during later time.

• The phrase "I burn, goodbye, companions!" which for a long time was unknown, at the time of a final stage of flight.