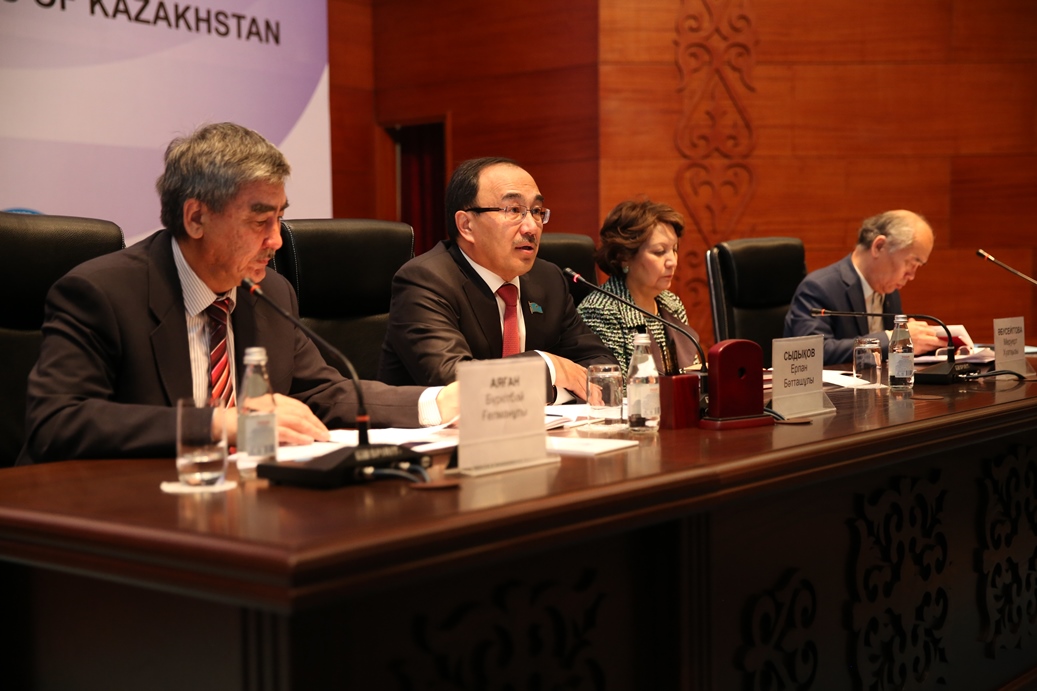 Materials on theme
Parliament adopted more than 100 laws to implement National Plan All rights reserved. Any use of the materials published on www.strategy2050.kz for any purpose except personal needs is possible only with placing a hyperlink to the strategy2050.kz website
Kazakhstan army: What was achieved untill the anniversary?
Notes of London guest
Saken Seyfullin. Thorny path