Home News Other Karlag. How it was 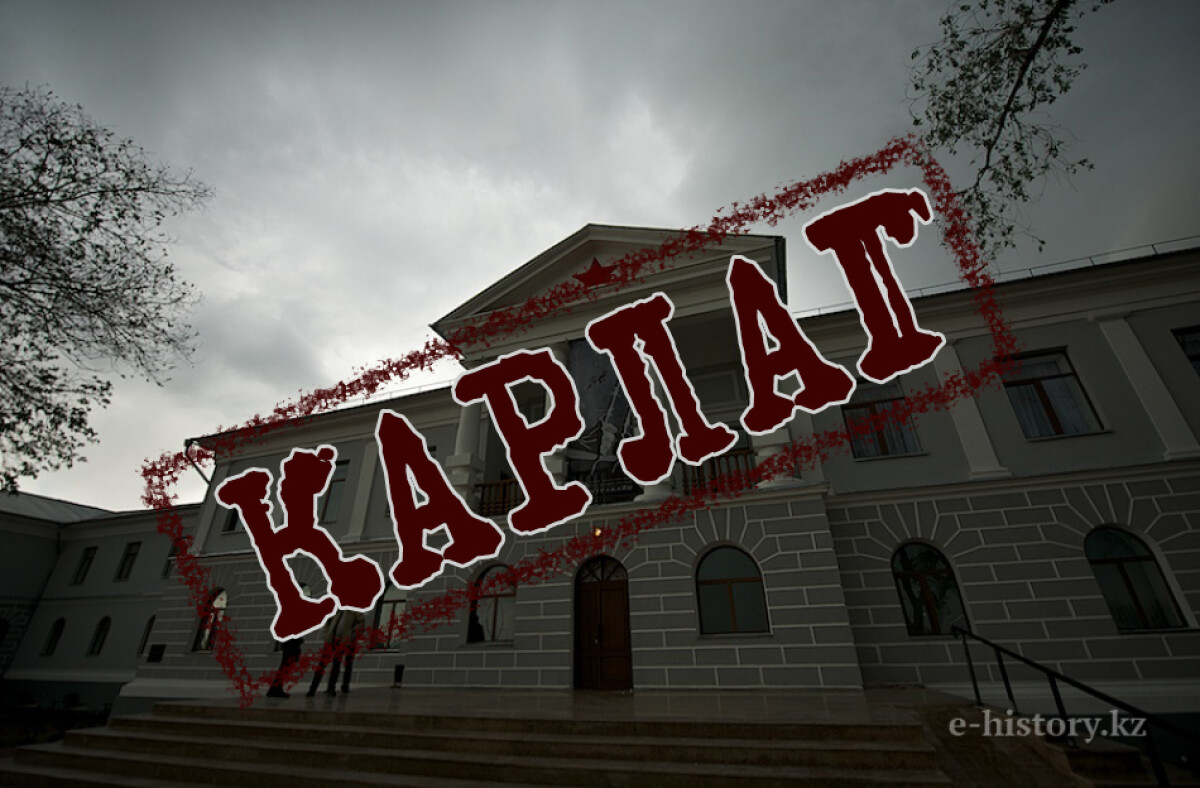 That was the day when the history of one of the most terrible labour camps (Karlag) started. 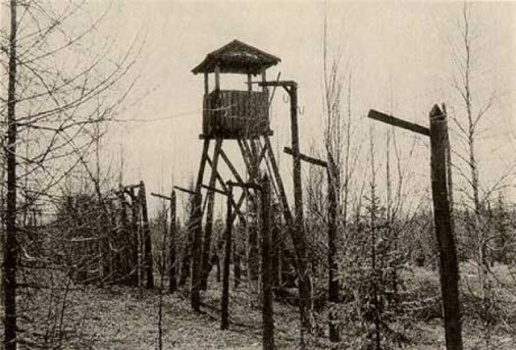 By 1940 developed area of the camp’s territory had accounted 1 780 650 hectares. The camp extends approximately 300 km from north to south and approximately 200 km from east to west.

To construct the railway Karaganda-Balkhash the strongest and healthiest people were selected. They worked in deplorable conditions. Those who didn’t do the established volume of work obtained less food. Exhausted people fell down dead. Their bodies were laid on railway embankments and covered with soil. 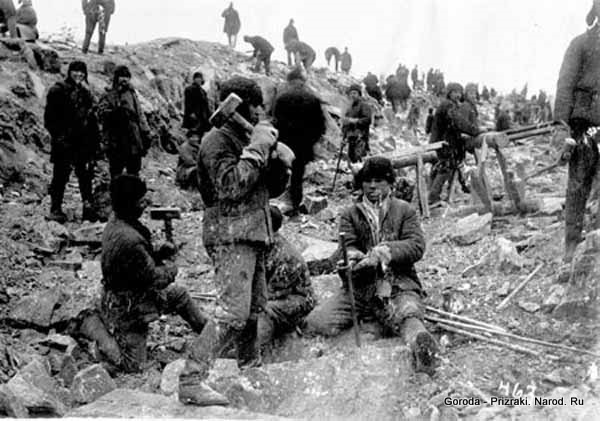 The Karlag possessed the real power, weapons, transport. It had its own post service and telegraph. It consisted of 26 localities situated in the radius of 2 — 400 km.

Visiting College of the Karaganda Regional Court worked in the Karlag. Sentences were enforced at the same place. Condemned people were brought to their knees in front of a pit made by other prisoners and shot in nape. Names of executed prisoners were recorded and classified as "passed away". Their personal files were done away with.

The economy of the Karlag flourished. Famous scientists, military leaders, workers of art, politicians monastic people served a term of imprisonment there.

It is believed that over the period of its existence more than one million of prisoners passed through the camp. The archives of the camp are still in secret and it is impossible to identify the approximate number of its victims. 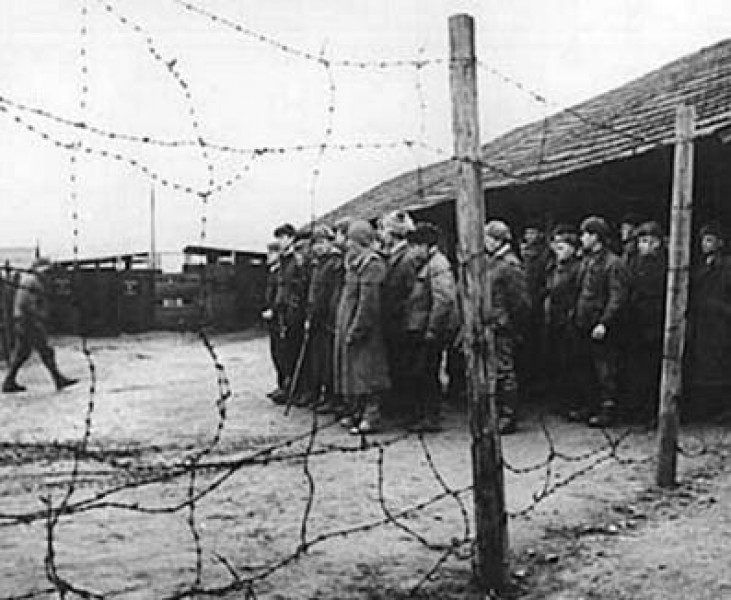 By its closing, the Karlag almost didn’t have political prisoners.

On July 27, 1959 the Karaganda Corrective Labor Camp was closed (reorganised into the Places of Detention Administration, Directorate in the Ministry of Internal Affairs, Karaganda region).

All the victories and achievements, historical constructions, mines, roads, factories mentioned in the reports delivered from the Soviet podiums were built through the blood and sweat of those people. Everything was done through their lives, broken destinies and tragedies of entire peoples and each individual. We have no right to forget about it ...