Home News Experts about the election victory of Nursultan Nazarbayev

Experts about the election victory of Nursultan Nazarbayev 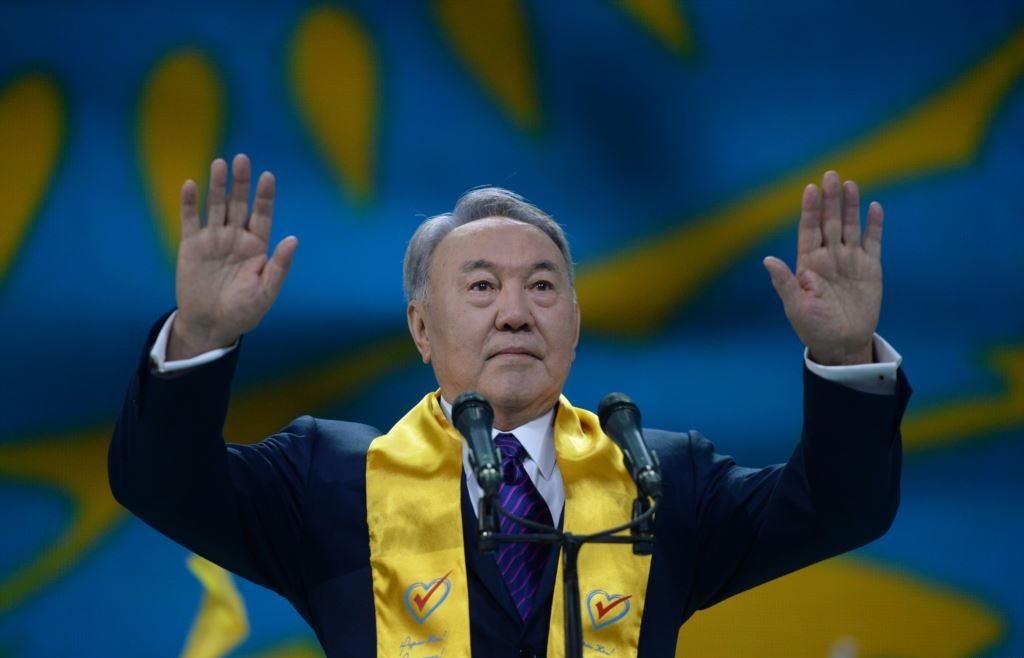 Boris Dzhaparov, Professor, Director of the Archives of the President of the Republic of Kazakhstan: 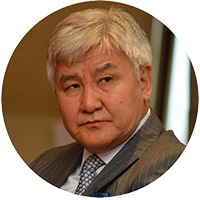 Today Kazakhstan is an example of successful and sustainable development both for Central Asian and Eurasian countries. This success is determined by the path which the country selects at a critical time in its history, and by its leader who is responsible for the destiny of the whole nation. A strong leader is a key to any political success. However, only the leader who is able to put the interest of the nation, above all else, is a real patriot of his country and the man who devote full energy to serve the nation. Nursultan Nazarbayev is precisely this type of leader." 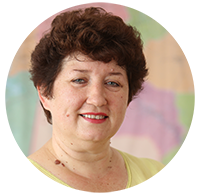 "There are fateful events and days in the life of an ordinary man and a country which determine the trajectory of future development. It is precisely what happened on 26 April 2015. The choice made by Kazakhstan people has reaffirmed the authority of our President, recognition of his efforts and realism of new plans and tasks and, above all, confidence in the future! I also express my warm congratulations to Nursultan Nazarbayev on his election as Head of State!" 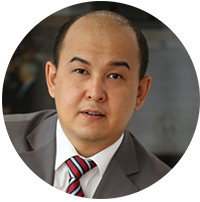 "The result of the current elections is an indicator of the unshakable authority of Nursultan Nazarbayev, boundless national support to his clear policy aimed at the further development of the country and comprehensively strengthening of its positions.

The results have surpassed all expectations. It is not a secret that a part of the reason for such success of the Head of State was the most important tasks aimed at constructing the state with professional officials, ensuring the rule of law and protecting property rights, economic reforms and accelerated forming the middle class. All this tasks provided the basis for pre-election programme.

It is obvious that the ability to yield ideas and implement them is a feature of the President of Kazakhstan. Therefore, the election victory of the Leader of Nation is perceived by the nation as a guarantee of the stability and confidence in the future.

In this regard, I would like to join in congratulating and wish Nursultan Nazarbayev health for future achievements, unyielding fortitude to cope with all difficulties and good luck in everything he does."

Adil Akhmetov, Honoured Worker of Kazakhstan, Head of the Centre of Language and Terminology, International Turkish Academy, Member of the Council of Elders of Turkic-speaking Countries: 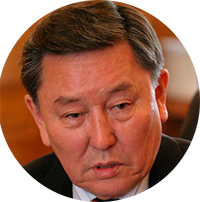 "The victory of Nursultan Nazarbayev in the previous elections is a historical event. It is reasonable to say so. Firstly, our citizens demonstrated high participation which we had never seen before. Secondly, the elections showed that the political activity of our people had shifted to a high level. From six to eight o’clock morning, the flow of those who came to vote didn’t stop. Thirdly, the elections determined the unity of our multinational people. Fourthly, the Presidential elections showed the great trust of the nation in constructive internal policies of President Nazarbayev and multivectorial external policy. And this trust turned into the value that is dear to the whole nation. Fifthly, the elections proved that our people attribute their trust in the future to the Head of State.

Hence, in these elections the nation again entrusted its sovereignty and governance to the Leader of Nation Nursultan Nazarbayev.

"May our country be prosperous and the nation united! May our faces shine always!" I congratulate the Head of State on his historical victory and add my warm wishes." 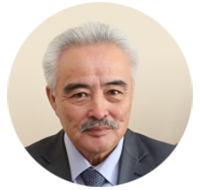 "The victory of Nursultan Nazarbayev in the elections of the President of the Republic of Kazakhstan on 26 April 2015 is a proof of a particular harmony and unity of Kazakhstan people. Through their participation, our voters demonstrated that they support the strategic development programmes of Nursultan Nazarbayev. This is the most significant feature of these elections.

95 percent of 9 million voters demonstrated their political participation. This shows that the civil society in Kazakhstan shifted to a new level.

Our nation has 550 years of history. The nation is under the governance of the Head of State Nursultan Nazarbayev who has established united modern and independent country with a strong economy which is recognised by the global community.

Twenty years ago our President adopted the Constitution and established Assembly of People of Kazakhstan which strengthened the harmony and unanimity.

Through the previous elections, we again proved that our country enjoying peace and harmony."