Home News Other History of inauguration of the President of Kazakhstan

History of inauguration of the President of Kazakhstan 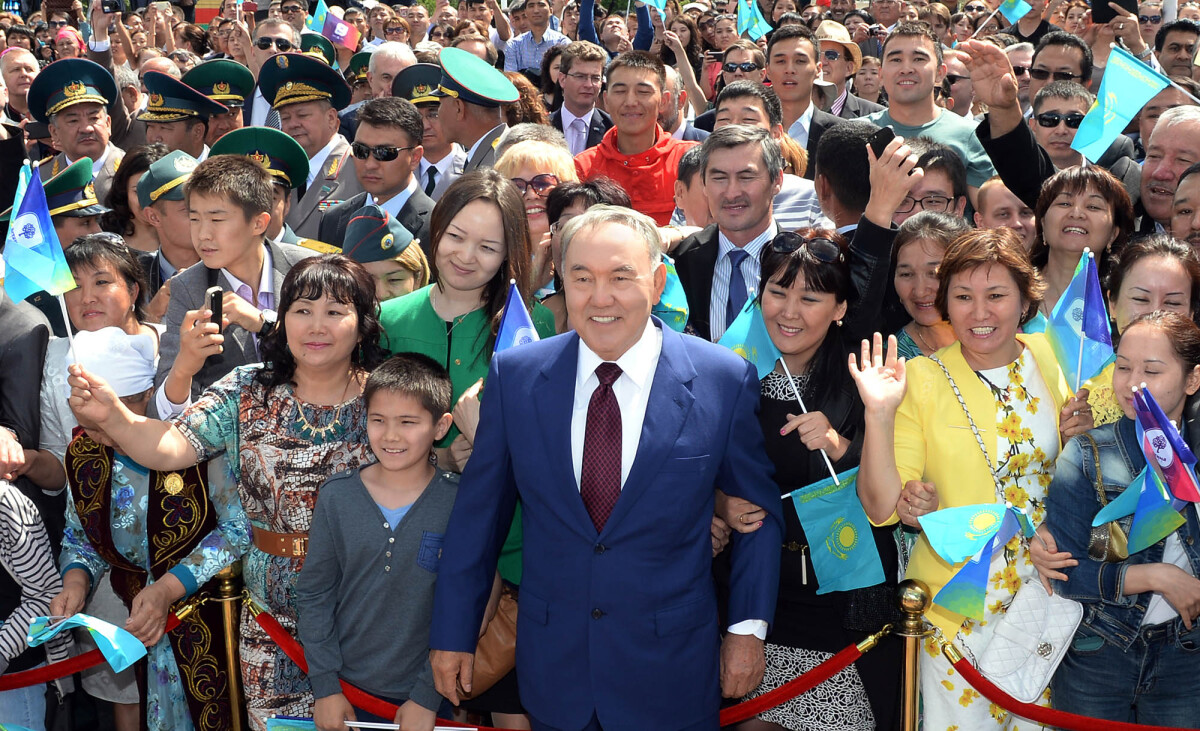 The word inauguration comes from Latin "inauguro" — "devote". Such ritual came to us from coronation ceremony of monarchs. However, in modern monarchies the process of coronation is less formal inauguration (exception is UK).

The first inauguration of Nursultan Nazarbayev took place on December 10, 1991 in the Palace of the Republic in the city of Almaty. At that time the Head of state won the first elections, receiving 98,7% of votes. 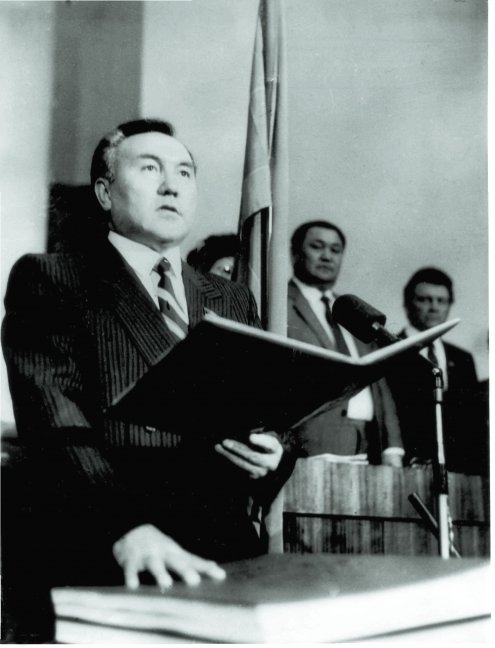 The second ceremony of inauguration took place in the Congress Hall of Astana on January 21, 1999, after elections on January 10, 1999 during which Nursultan Nazarbayev received about 80% of votes. 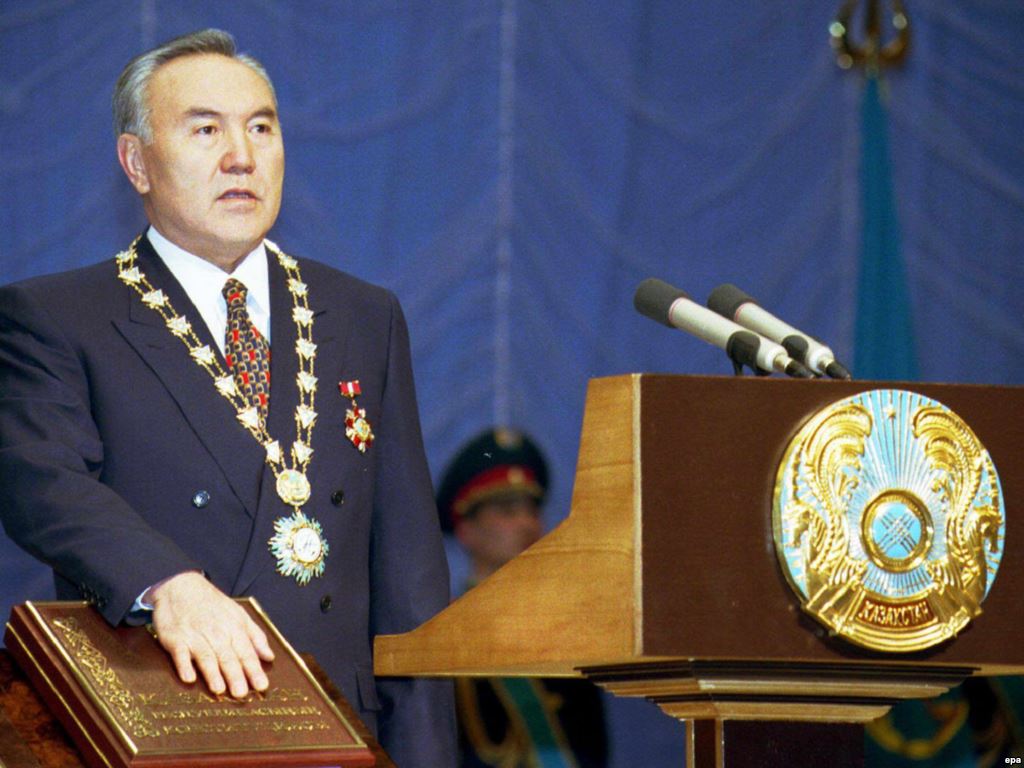 The third inauguration took place in the Palace Akorda on January 11, 2006. According to the results of presidential elections on December 4, 2005 the President of Kazakhstan collected 91,15% of votes. 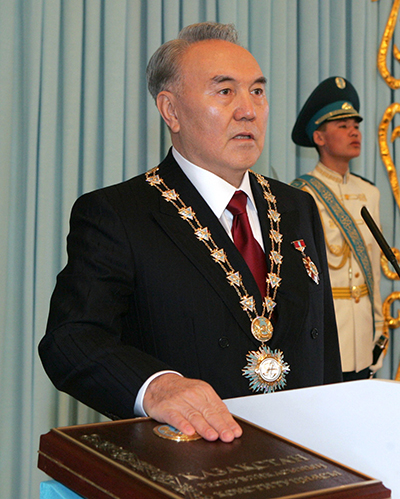 The fourth inauguration took place on April 8, 2011 in the Palace of Independence. At presidential elections on April 3, 2011 Nursultan Nazarbayev collected 95, 55% of votes. 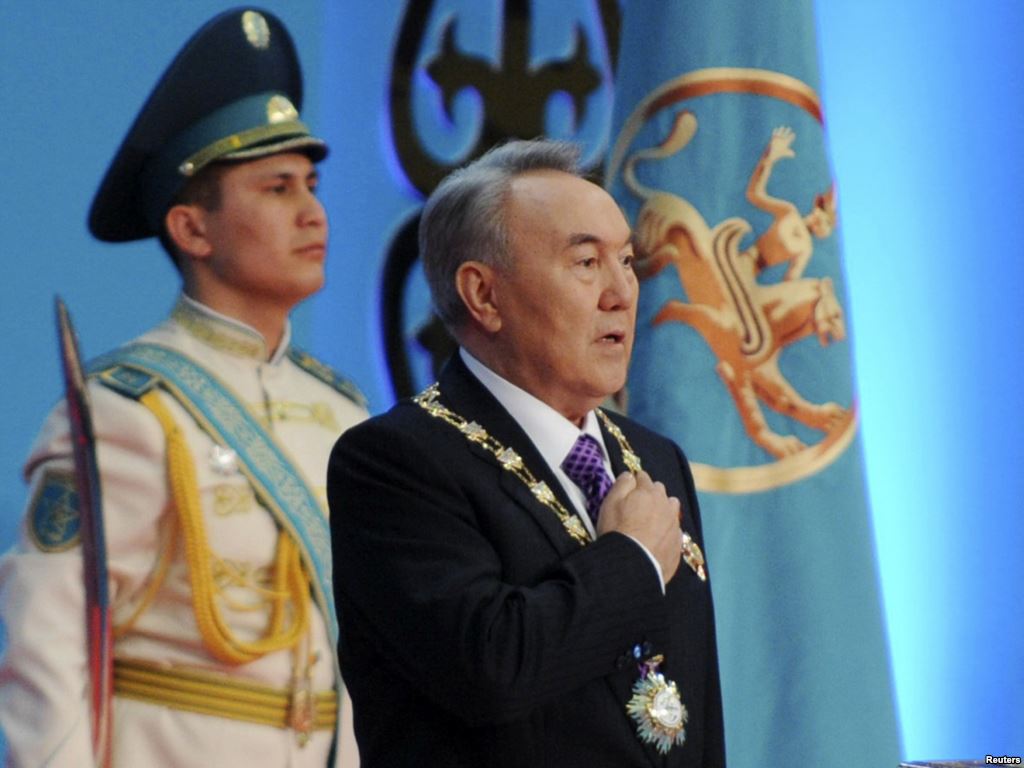 This year’s inauguration of President Nursultan Nazarbayev, who won the early presidential elections, were on April 29.