Home News The story of one photo. Andrey Gaydukov

The story of one photo. Andrey Gaydukov 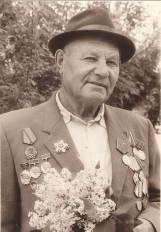 Every year on 9 May, we lay flowers at the monument to those who died in the war.

The last shots of artillery ceased on the fronts of the Great Patriotic War seventy years ago. Many millions of soldiers gave their lives to protect our Motherland. These heroes fell on battlefields or died in the hell of concentration camps. None of us will forget the feat of our nation. Unimaginable difficulties were overcome by all who were affected by the war, including civilians, soldiers, officers, their mothers, wives and children...

Every year on 9 May, we lay flowers at the monument to those who died in the war.

People, who come there remember, what the price of our happiness and peaceful world was. Red carnations against the background of marble look like drops of blood shed during the war for the freedom of our land. Most people pronounce the words: "Thank you, the soldier".

We learn the history of the Great Patriotic War in history lessons where teacher tells us about military operations, movement of the army and number of victims. But we should remember that it also includes destinies of people, their emotions and real concerns.

At school, our headmistress Nadezhda Gaydukova told us much about the war. Her father Andrey Gaydukov fought on the fronts of the war. He used to come to our school and tell about it. 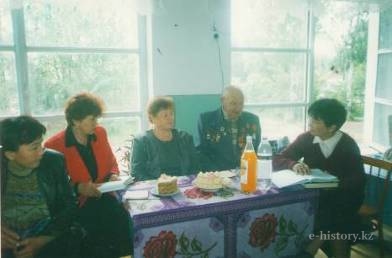 Andrey Gaydukov was born on 13 September 1918 in the village of Archadinskaya, Volgograd region. At the age of fourteen he started working as greaser at the railway. Then he served in the army. When the time of demobilisation came he received call-up paper. Andrey Gaydukov was sent to the Second Belarussian Front and became a helper of the commander of the platoon. He was twice wounded in his knee and elbow. He went through the war and reached the Reichstag. The veteran was awarded orders and medals. After the war, he couldn’t sleep at nights. He dreamt the battles. However, the emotional scars healed over the time. 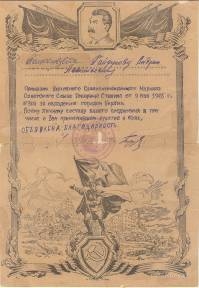 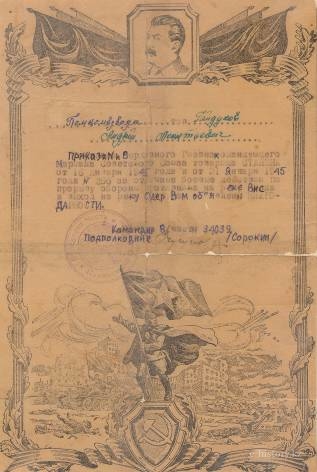 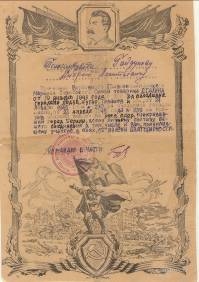 In 1970 together with his family Andrey Gaydukov moved from Uzbekistan to Kazakhstan and settled in the village of Kirovskiy (now Asykata). Many years he worked as leading mechanical for a cotton processing factory. Andrey Gaydukov and his wife Zinaida had long and happy life. They brought up six children, nine grandchildren and six great-grandchildren.

From the memoirs of Andrey Gaydukov: "After the war, I was returning to my native village. Once I came to the house of my relatives to spend there the night. They opened the door and invited to the house with the words: "Come in, old man!". He was 27 years old. With grey hair, beard and skinny he looked like a stranger.

The veteran also told that when soldiers and officers of the Red Army liberated German cities passing through the territory of a concentration camp they faced the traces of crimes of fascists. They saw many human bones and skulls. There were millions of shoes of various sizes from tiny sandals to shoes of the aged, clothes, toys, clumps of hair. 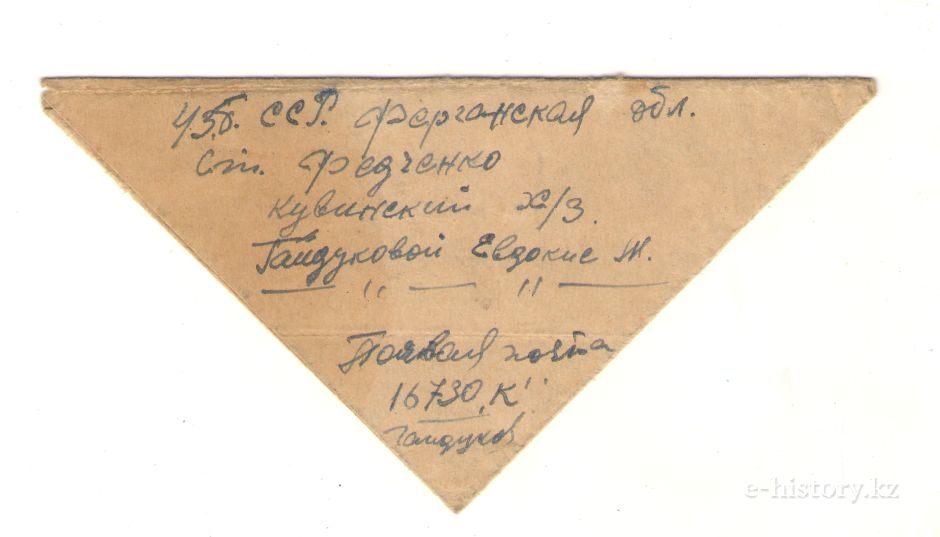 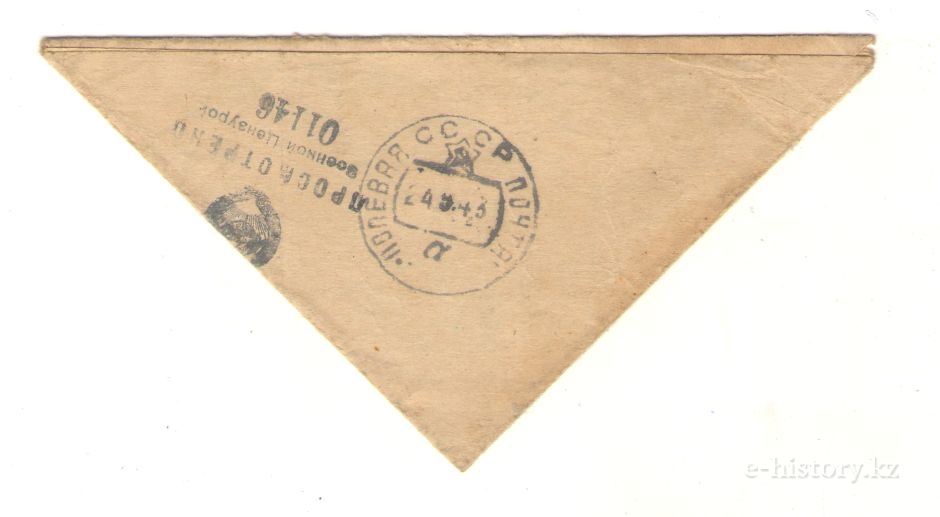 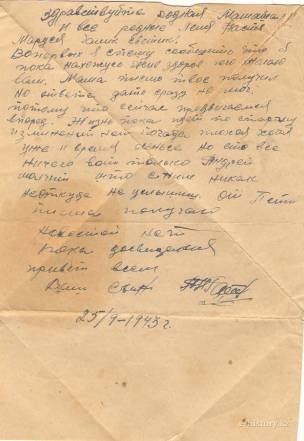 The veteran passed away on 30 January 2012. He had a long and happy life. He left us the big life to our Motherland and strong wish to live as our great-grandfathers lived. I thank them for our happy childhood! I regret that so many veterans have already passed away.

Use of materials for publication, commercial use, or distribution requires written or oral permission from the Board of Editors or the author. Hyperlink to Qazaqstan tarihy portal is necessary. All rights reserved by the Law RK “On author’s rights and related rights”. To request authorization email to mail@e-history.kz or call to 8 (7172) 57 60 13 (in - 1163)
Қазақша Русский English
MOST READ
Month Year
The referendum on the Constitution is a significant stage of democratization
Philosophy of the Emblem
The rural akims: the country's hope is in the elections
Kazakh historical drama Tomiris premiered in Istanbul
Stolypin about the worries and hopes of immigrants to the Kazakh steppes
ALASH IDEA IS THE PROTECTION OF KAZAKH STATEHOOD
A tireless explorer of the Kazakh land
SWITCHING TO THE LATIN ALPHABET – UNITE ALL KAZAKH PEOPLE
Kunaev Dinmukhamed Akhmedovich
People who eat horses will kill you
Kazakhstan's participation in the Winter Olympics has a long history
Rebooting a field of science and education
Recorded history of Kazakhstan. Part 1
Materials on theme
Scientific and practical conference “From Kazakh Khanate to “Mangilik El”
The history of the orchestra group "Otrar sazy"
Festival of the book “Reading generation – future of Kazakhstan”
Astana hosts an exhibition to mark the 550th anniversary of the Kazakh Khanate