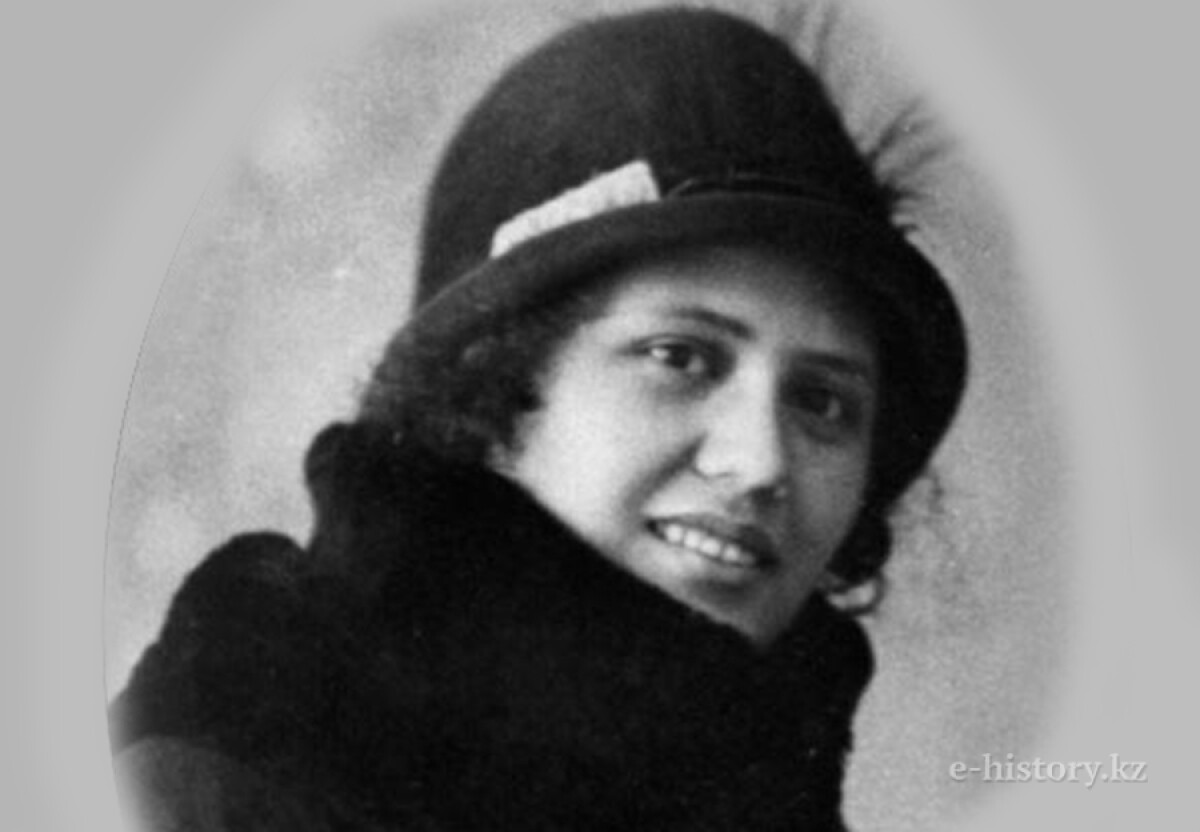 Fatima Gabitova is a great woman. She had a major impact on the lives of three representatives of Kazakh culture

"My destiny is a real misery and sorrow. My life consists of separations only. My life seems to be a lonely night covered by autumn leaves"

Fatima Gabitova is a wife and mother of children of three great men and representatives of Kazakh culture, including Bilyal Suleev, Ilyas Zhansugurov and Mukhtar Auezov.

Fatima was a famous school teacher of Kazakh language and literature. All her life is connected with literary and educational activity. She taught thousands of students and actively participated in the reformation of the educational system. Despite the stigma of "the wife of the enemy of State"б her work during the Great Patriotic War was appreciated. She was awarded the National Prize.

Fatima’s father was a merchant from Orenburg. He gave her daughter a good education. Fatima studied at the Russian School for Girls and then entered the Tatar Madrasa "Khusayniya" in Orenburg. In 1918 at the age of 15, she was a teacher at a Tatar school. 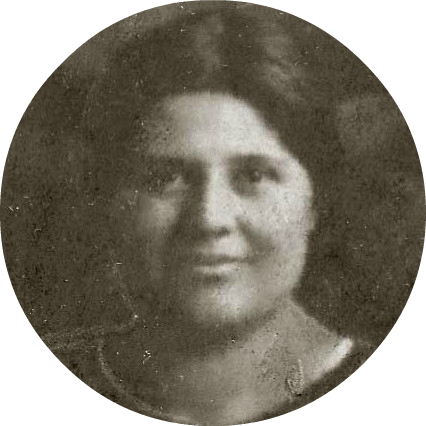 When she was 16 Fatima got married to Bilyal Suleev. He was an outstanding educator, pedagogue, akyn, dramatist and journalist. They had three children: Farida, Dzhanibek and Azat. In 1930, a grief happened in their family: 10-year-old Farida passed away. In the same year, Bilyal was appointed Director of the Semipalatinsk Pedagogical Institute. One year later Bilyal Suleev was arrested by the National Commissariat of Internal Affairs’ bodies on charges of nationalism. Fatima Gabitova became "the wife of the enemy of State".

After a while Ilyas Zhansugurov, who had long been in love with Fatima, entered her life. He divided all men into five groups. He believed that there are men who are able to love only one woman. And he was one of them.

Several years passed and Fatima became Ilyas Zhansugurov’s wife. She worked for a publishing house editing works of her husband and being engaged in translating. Ilyas Zhansugurov adopted children of his repressed friend Bilyal. In 1933, Fatima gave birth to daughter Umut Zhansugurova. In 1935, she Ilfa Zhansugurova was born. In August 1937 Ilyas Zhansugurov became the victim of political repression. He was arrested on the basis of false denunciation. Bulat became Fatima’s sixth child. He was born on 16 November 1937. To avoid political persecution she gave children of Ilyas her last name. Ilyas saw his son only once during the visit of his wife in the presence of an investigator. When the visits were banned Fatima tried to find her husband. She obtained different answers on her question where her husband was. She wrote letters and made requests for information to Okhotsk and other northern cities. Everything was without any effect. Fatima Gabitova became "the wife of the enemy of State" again. She had five children at that period. 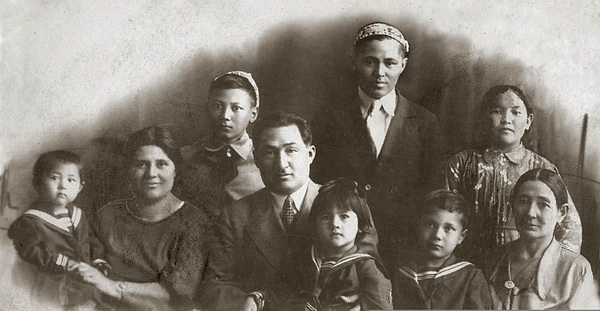 Above you can see the last photo of Zhansugurov’s family. 3 May 1937. Fatima Gabitova holds her daughter Ilfa Zhansugurova (left side). Ilyas Zhansugurov is in the centre with his daughter Umut. Azat Suleev sits on the right next to Umut. Dzhanybek Suleev is between Fatima and Ilyas. Fatima’s aunt Khuppizhamal is the rightmost. The help is under Khuppizhamal (the name is unknown). Bulatkhan, the nephew of Ilyas, stands next to her.

Mukhtar Auezov, the close friend of Suleev and Zhansugurov, helped Fatima. He did it with risk to his own freedom. The rare meetings with him filled her soul with power and hope. The deep respect and friendly feelings transformed into the love. Mukhtar took care of Fatima’s children. In 1943, they gave birth to their own son Murat. 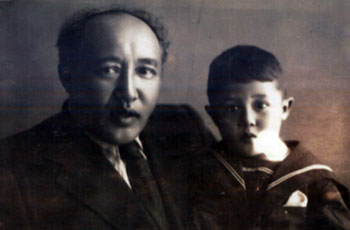 Fatima Gabitova is a mother of seven children, legendary woman, and incorruptible witness of the age when she faced the tremendous trails. But nothing could break this smart and beautiful, strong and proud woman.