Home News “When we are together…”

“When we are together…” 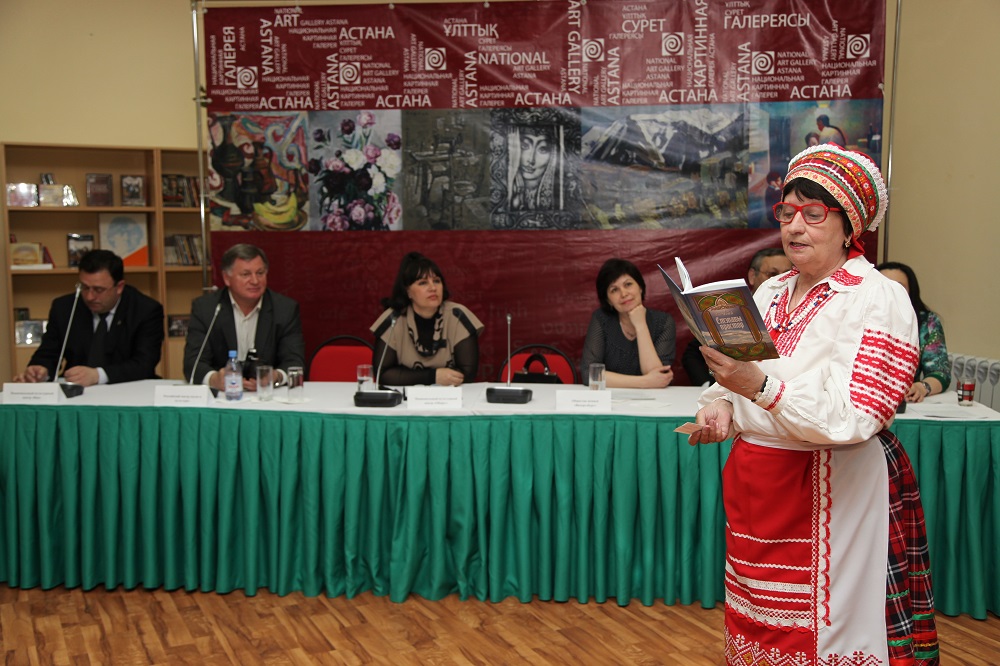 Today the library of the National Art Gallery "Astana" has organised the meeting of ethnic and cultural associations entitled "Kogda My Vmeste" ("When we are together..."). The event was held within the frameworks of the library’s project called "The Great Power of Harmony" which is dedicated to the 20th anniversary of the establishment of the Assembly of People of Kazakhstan. 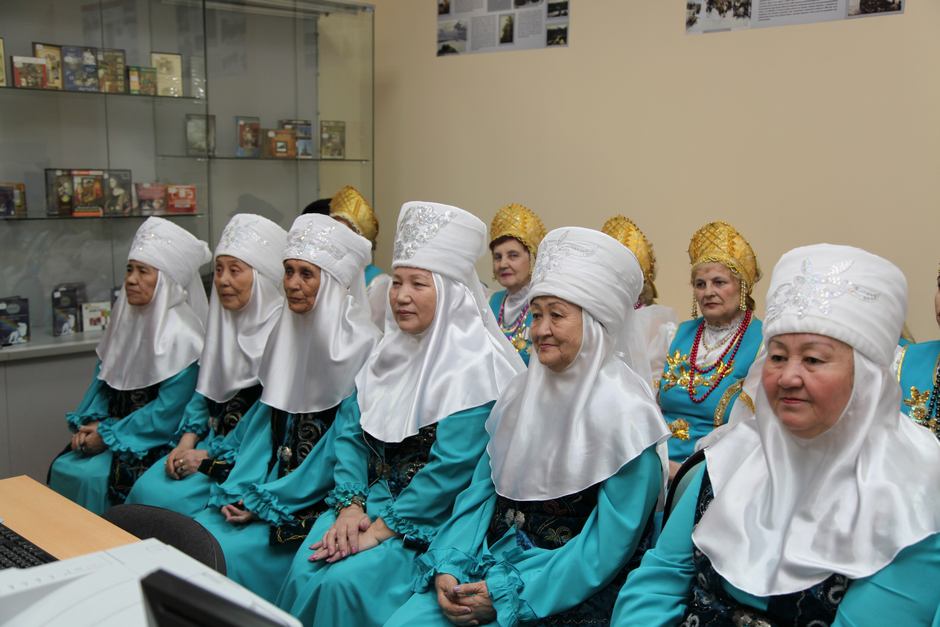 This historical data became a new landmark in forming sovereign Kazakhstan, establishing the modern political system, implementing the idea of peace, social unity and harmony of all people of the Republic of Kazakhstan.

Over the last twenty years, the Assembly of People of Kazakhstan became a crucial part of Kazakhstan model of tolerance and social harmony among different ethnic groups which representatives live in our country. 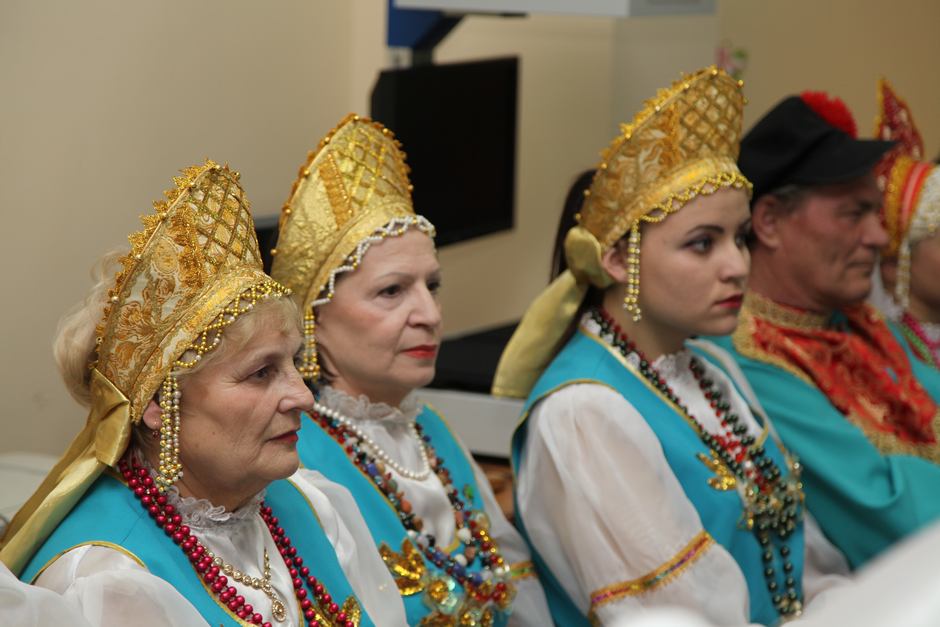 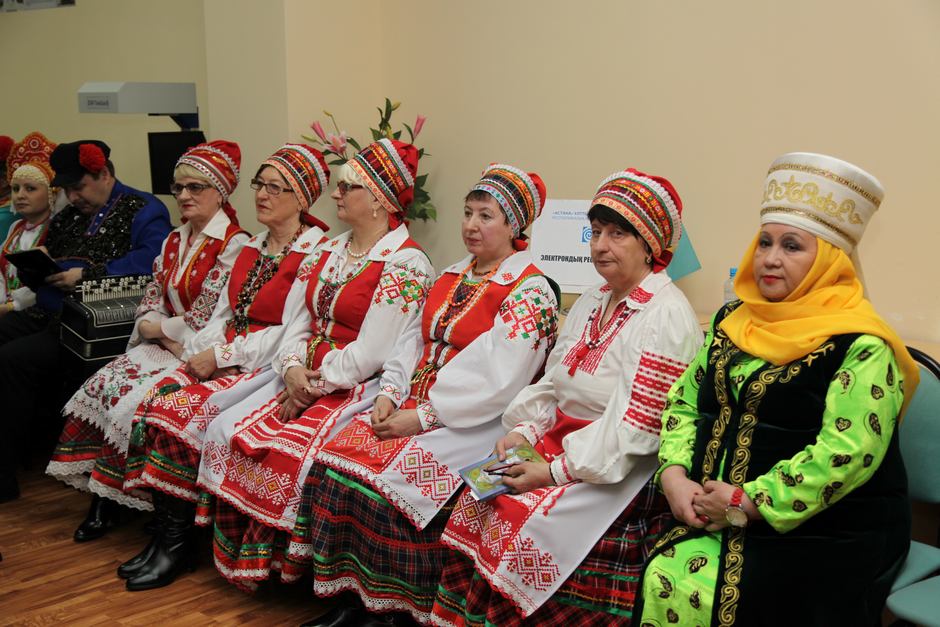 Guests of the event were also impressed by the performance of national ensembles "Veselka", "Ladushka", and "Azheli Shanyrak Ansambli". The library project also included a book exhibition entitled "Dostyk Alemi — Planeta Druzhby" ("The Planet of Friendship"). This exhibition was held with the aim to demonstrate the ways of communication between peoples inhabiting the territory of Kazakhstan. 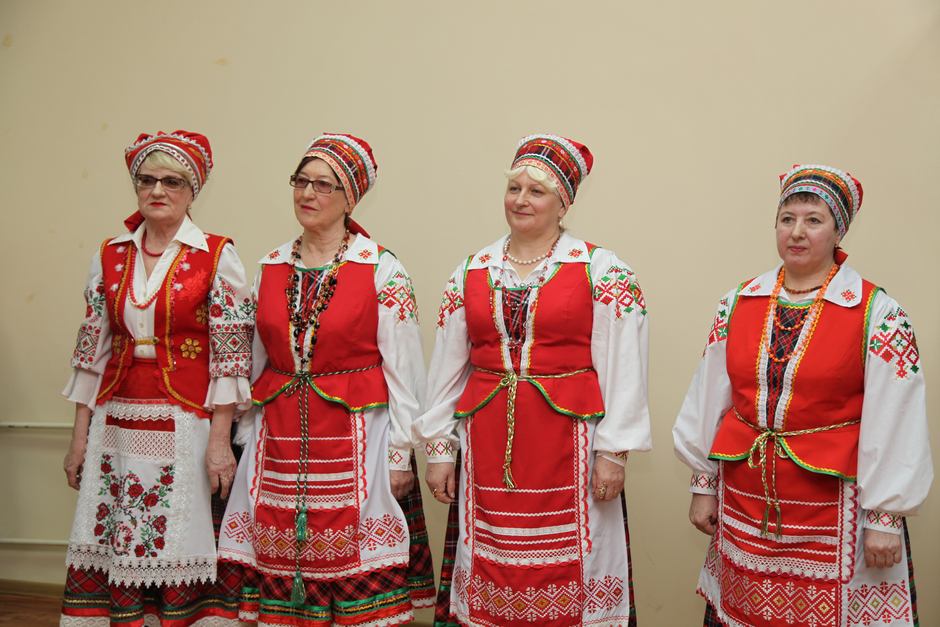 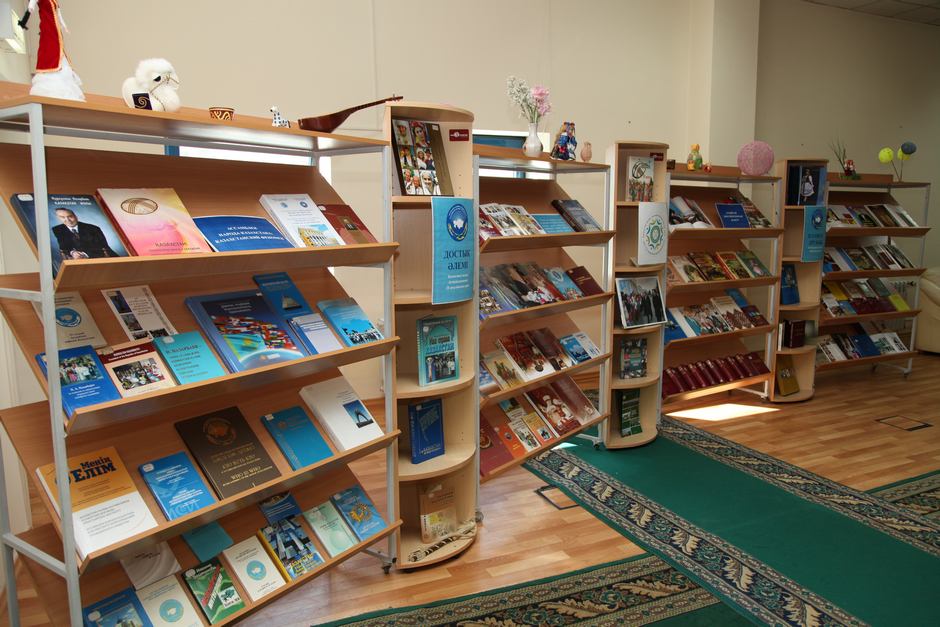 Use of materials for publication, commercial use, or distribution requires written or oral permission from the Board of Editors or the author. Hyperlink to Qazaqstan tarihy portal is necessary. All rights reserved by the Law RK “On author’s rights and related rights”. To request authorization email to mail@e-history.kz or call to 8 (7172) 57 60 13 (in - 1163)
Қазақша Русский English
MOST READ
Month Year
Kazakh historical drama Tomiris premiered in Istanbul
ALASH IDEA IS THE PROTECTION OF KAZAKH STATEHOOD
Stolypin about the worries and hopes of immigrants to the Kazakh steppes
A tireless explorer of the Kazakh land
SWITCHING TO THE LATIN ALPHABET – UNITE ALL KAZAKH PEOPLE
Kunaev Dinmukhamed Akhmedovich
People who eat horses will kill you
Kazakhstan's participation in the Winter Olympics has a long history
Rebooting a field of science and education
Recorded history of Kazakhstan. Part 1
Historical Dates on the Bosphorus
Recorded history of Kazakhstan. Part 2
Materials on theme
A round table meeting "Local History: history, current problems and prospects of development"
Family relations: after wedding
The old-timer building. Mosque named after Nauna Hazret
The ancient settlements of Koilyk, Talhiz and Karamergen will be placed under the protection of UNESCO